Home » A practical guide to cycling in Japan: things to consider before booking and what to pack
Guides

A practical guide to cycling in Japan: things to consider before booking and what to pack 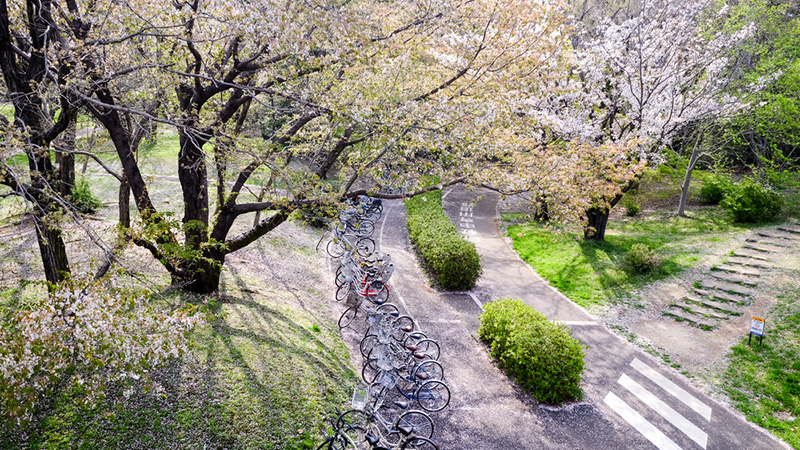 Japan is a beautiful country. With its forested mountains, rugged coastline and neon-lit streetscapes, the landscape is as varied as it is majestic. And there’s no better way to explore it than from the saddle of a bike – seeing, smelling and feeling the place without the barrier of a coach window.

On a bicycle, you’re free to pedal at your own pace. You can hop on and off to push through the crush of people at a fish market, pause for quiet reflection at a Shinto shrine or take in the beauty of a Buddhist temple. Of course, one of the best things is that you’re also burning enough calories to ensure you’ve earned your bento box and sashimi each day.

Preparing for a cycling trip in Japan is similar to other countries – but there are a few differences you should be aware of. Read our foolproof guide below to make sure you’re ready to embark on your two-wheeled trip in the Land of the Rising Sun.

A practical guide to cycling in Japan

One of the key things to consider before booking your Japan cycling holiday is your physical fitness. Japan is a mountainous country (it’s over two-thirds mountains) so you can expect some inclines on your two-wheeled trip, and you’ll want to be in good shape so you can reach the summits.

But – mercifully – it’s not the same as cycling in the Alps. Many of the bicycle paths travel along flat routes and you’re unlikely to need Tour de France-style cycling legs unless you intend to take on Mount Fuji or the Japanese Alps. Prepare before you go with some cardio exercise – such as cycling, running or HIIT classes – to get the most out of your holiday.

During the trip, should fatigue or saddle sore strike, don’t worry. A support vehicle accompanies all Intrepid guided cycling trips so you can hop in if you’re not up to the ride. 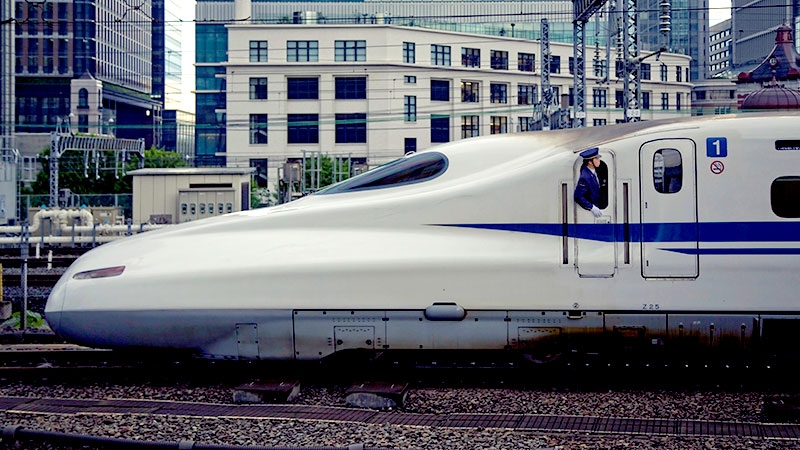 Decide where you want to go

Japan is a great country for bicycle touring, with an increasing number of bike paths, or ‘cycling roads’ as they are known locally. Popular bike touring areas include Kyushu, Shikoku, the Noto Peninsula, Hokkaido and – if you like steep hills – the Japanese Alps. Sign onto an Intrepid trip and you’ll take in many of these areas, including the Noto Peninsula, home to an annual road cycling event, the Tour de Noto, a three-day event taking place every September.

The great transport network – including an abundance of high-speed bullet trains – also means you can cover more areas in a short time. Pack your bike in a bag for train travel, or kick back and relax on a tour where bike hire is arranged at your different stop-off points.

RELATED READING: WHY TRAIN TRAVEL IS THE ONE EXPERIENCE YOU CAN’T MISS IN JAPAN

Japanese is a difficult language for Westerners to grasp and it’s a good idea to brush up on some basics before you travel. ‘Konnichiwa’ (hello) and ‘arigatō’ (thank you) are a good place to start. When it comes to cycling, a good word to know is ‘mama chari’ (literally ‘mama’s bicycles’) as you’ll see plenty of these bikes, ridden by women and laden with shopping and, usually, small children. And your guide may well finish every drink stop with the word ‘ikimashou’ (let’s go).

Brush up on the rules of the road

In Japan, you cycle on the left. Cycling under the influence of alcohol is illegal and you’re not officially allowed to ride on the pavement or while speaking on the phone or carrying an umbrella. In reality, few of these rules are enforced – most locals actually ride on the pavement instead of the road, and many hold umbrellas and chat on phones. The best way to know what to do is to go with a local guide who will be able to tell you the rules and make sure you follow them. A guide will also point out cultural differences – like the fact that in Japan, few people ring their bicycle bell as it can be considered rude – and points of interest along the way. 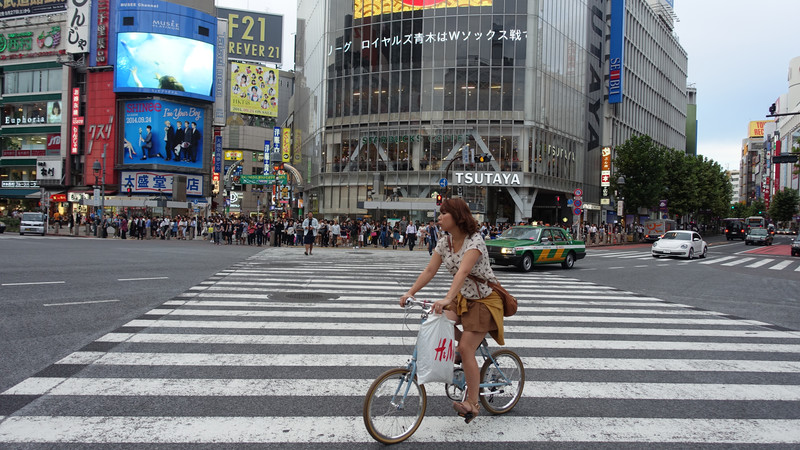 RELATED READING: JAPAN IN ONE WEEK, THE ULTIMATE ITINERARY

Japan is famous for its four distinct seasons, and it’s essential to pack accordingly. Will you need your waterproofs or a handheld fan – or both? Check before you go. Then, of course, you’ll need your cycling essentials. Here’s a quick checklist of things not to forget:

When it comes to the cycling part, don’t forget to pack:

Written by Ellie Ross. Follow more of her adventures at ellieross.co.uk 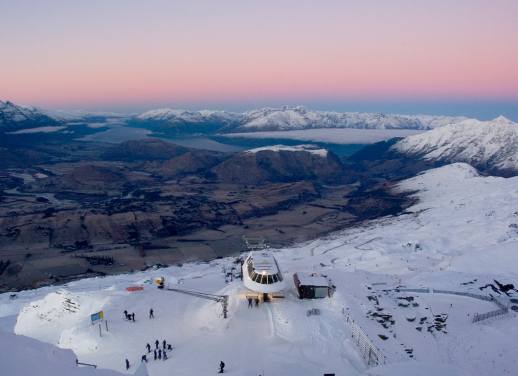 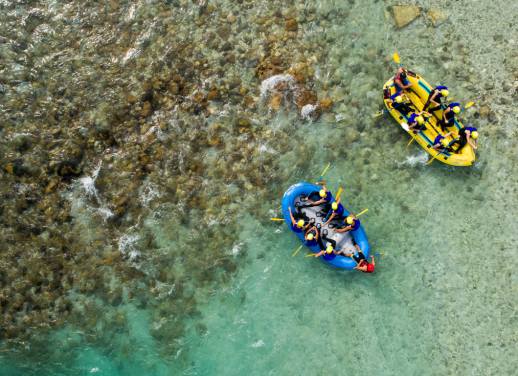