Home » Fool or genius? Getting to know Gaudi in Barcelona
Guides 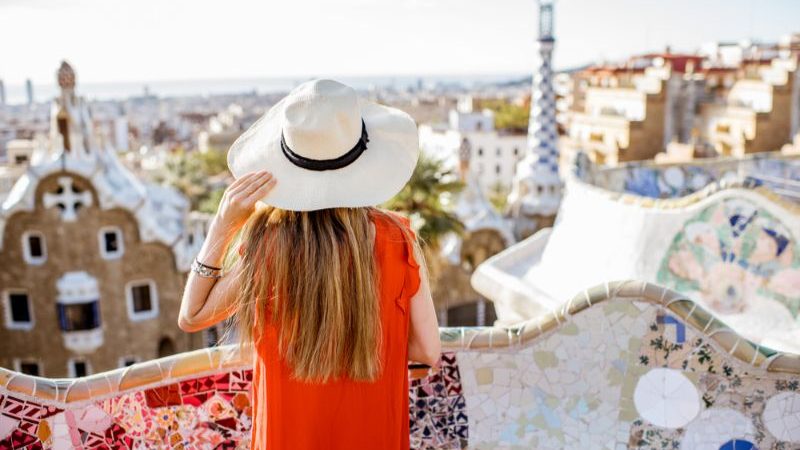 Lamp posts weren’t on my must-see list for Barcelona, but the pair in Plaça Reial were the most handsome I’d ever seen.

Adorned with ornate organic details, wrought iron snakes and crowned with the symbol of Mercury (the Greek god of commerce), these decadent candelabras were the handiwork of architectural genius, Antonio Gaudi.

Perhaps it was fate that I had stumbled upon them – or that I was simply on my way to lunch – but they seemed a fitting beginning for my Gaudi discovery.

EXPLORE OUR RANGE OF ADVENTURES IN BARCELONA NOW 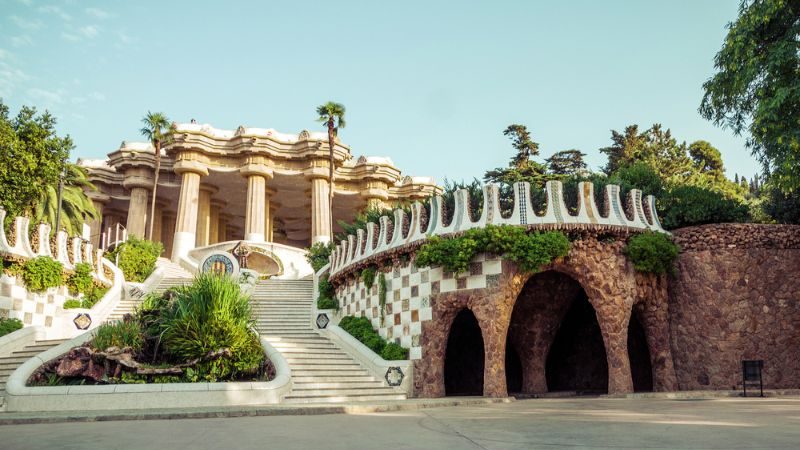 The lamps were Gaudi’s first commission as a fresh-faced graduate, and I wondered if he designed them with the words of his university director still ringing in his ears: “we have given this academic title to a fool or a genius, only time will tell.”

A trip to Barcelona isn’t complete without visiting Gaudi’s extraordinary buildings and deciding for yourself: fool or genius?

You don’t have to be an art connoisseur or lamp post enthusiast. Follow in my footsteps and visit these 6 UNESCO-listed Gaudi sites. 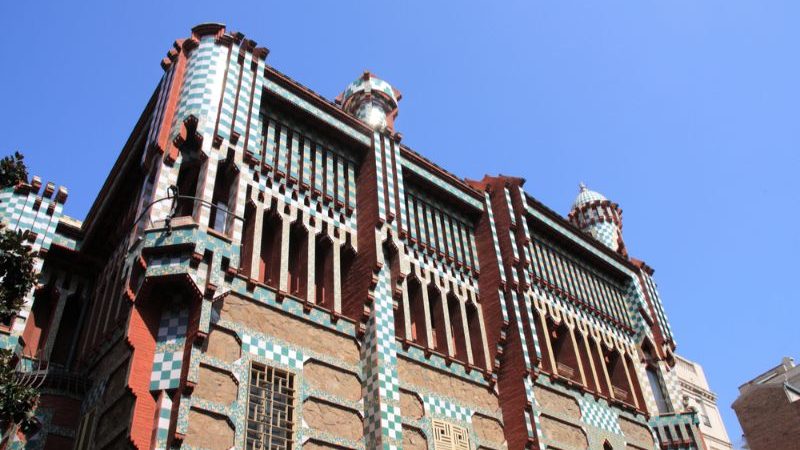 Wander the quiet streets of Garcia and you won’t miss this loud design. Casa Vicens surprises like a parrot among pigeons ­– a riot of colour, naturalistic detail and exotic flair, sandwiched between residential blocks.

Built between 1883 and 1885, this was the first house designed by Gaudi and also one of the first examples of the movement he would pioneer: Modernisme.

Spot the marigolds adorning the facade and cast-iron gate, admire the striking asymmetrical gables and rooftop towers that give the building a Moorish appearance, and marvel at the vibrant checkerboard tiles that hint at the original home-owner’s profession. (Spoiler: he was a tile factory owner).

RELATED: HOW TO SPEND 48 HOURS IN MADRID 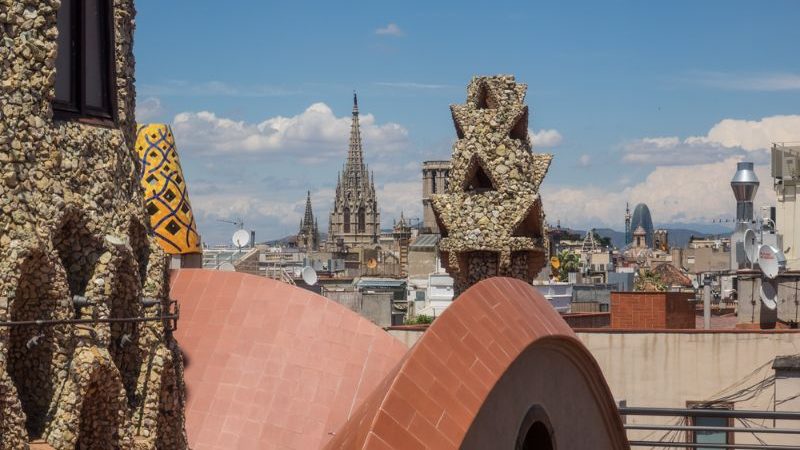 Gaudi really knew how to make an entrance.

The oval gates of Palau Güell are not only magnificent with their metal seaweed-inspired detailing, but could accept horse-drawn carriages, so no guest had to muddy their shoes. What luxury.

This urban palace was built between 1886 and 1888 for one of Spain’s richest entrepreneurs (and biggest Gaudi fans), Eusebi Güell. It was designed to ‘wow’ Barcelona’s bourgeoisie.

While today this might require infinity pools and cinema rooms, Gaudi opted instead for features like a vaulted ceiling and fluted brick columns in the basement, chimneys-turned-sculptures on the rooftop, and a three-story hall in between, capped with a mighty parabolic dome.

It’s easy to imagine the wonder, and envy, of Güell’s guests.

RELATED: EVERYTHING I ATE IN VALENCIA, AND WHY YOU HAVE TO TRY IT ALL 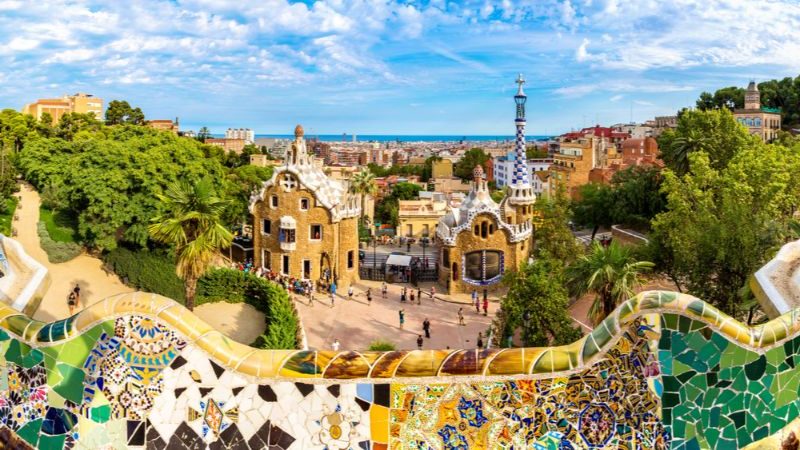 If you want to escape the city hustle, head over to Park Güell.

Constructed in 1900 to 1914 for Güell (I told you he was a fan), the park was intended as a garden estate for wealthy families.

The project flopped for the houses didn’t sell, but the park remains one of Gaudi’s most joyfully playful masterpieces, complete with a serpentine balustrade and dimpled hypostyle hall, A monstrous mosaic salamander and beautiful portico, curled like an ocean wave.

Fun fact: Gaudi made a mould of a workman’s behind – just to ensure the park benches would have the perfect cuppage.

RELATED: HOW TO DISCOVER THE REAL SPAIN (WITHOUT THE CROWDS) 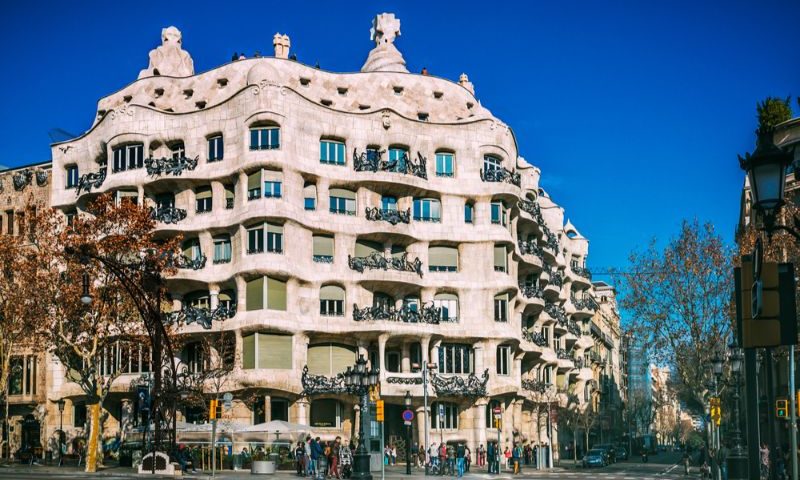 Gaudi was quoted saying “the straight line belongs to men, the curved one to God”. No clearer is this seen than in Casa Mila.

There’s not a single right angle in the house. I dare you to find one. But as you do, check out the ‘Garden of Warriors’ on the roof (which is as impressive as it sounds) and the old laundry in the attic (which I promise is more impressive than it sounds). The 270 skeletal parabolic arches on the top floor made me feel like I was tiptoeing through the belly of a whale. 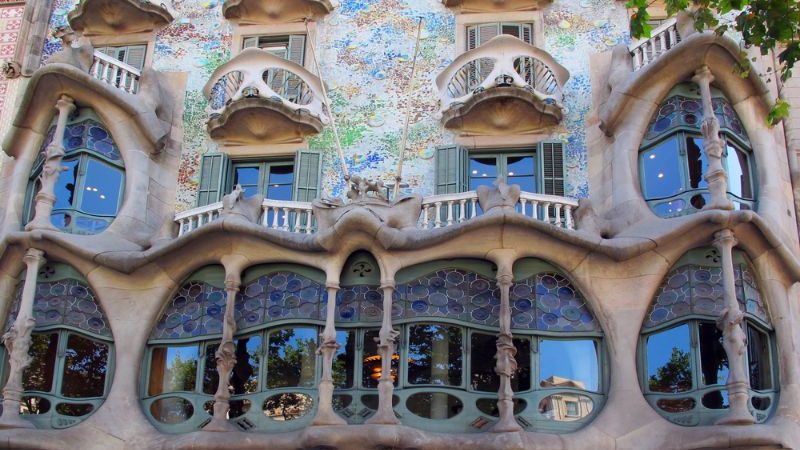 One thing I love about Gaudi’s buildings is that they appear different on every glance, like spotting new shapes in the clouds. Casa Batlló takes this to a fantastical extreme.

A remodelling project completed by Gaudi between 1904 and 1906, this kaleidoscopic family home draws inspiration from nature and skeletal structures, marine life and even St George, the Catalan patron saint who slayed a dragon.

On a fine day, the quilted polychrome tiles twinkle like the scales of the beast, and a four-arm cross juts out of the tower, just like the handle of sword. 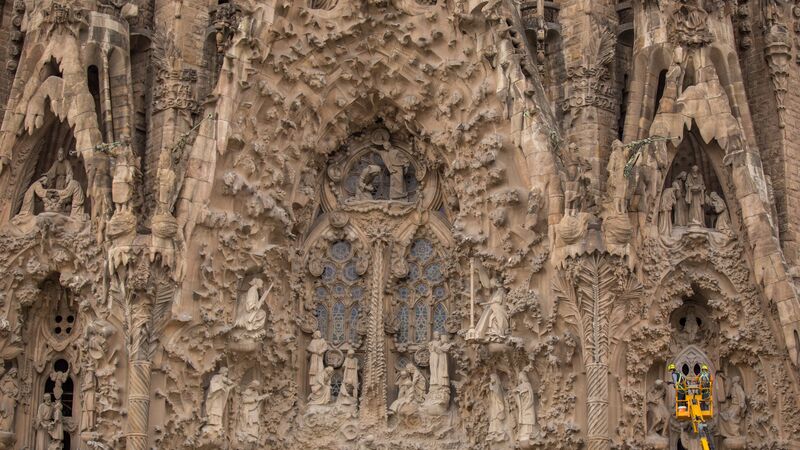 You’ve seen what Gaudi can build in a few years; imagine if he had 150.

Enter the Sagrada Familia, the gargantuan cathedral erupting from Barcelona’s heart, the opus of Gaudi’s work and one of the most visited places in all of Europe. And it’s not even finished.

Gaudi was dubbed ‘God’s architect’ and from the gravity-defying structure of this basilica, standing without any traditional buttresses, to the visual feast of storytelling on every façade, the design does seem miraculous.

Don’t miss the opportunity to wander the naves. The interior was designed to resemble a forest of columns rather than a traditional church. Light pours through stained-glass windows, like sun through a canopy, painting the floor in rainbow hues.

Upon completion (tipped to be in 2030), the Sagrada Familia will have taken longer to build than the pyramids and Great Wall of China.

From homes to cathedrals, and even handsome lamp posts, Gaudi may have been a ‘fool’ to dream up such outlandish designs – but he was a genius to make them a reality.

Feature photo by RossHelen via Shutterstock. 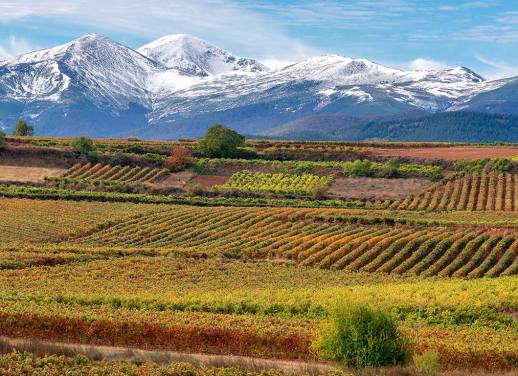 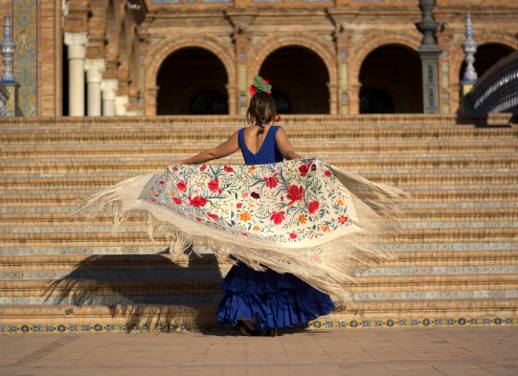 I was here last year and I had amazing fun