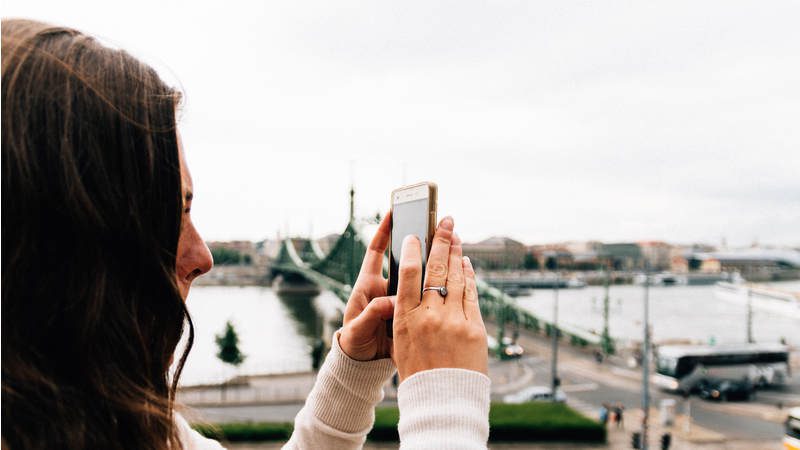 Sliced in two by the Danube, Budapest has something of a split personality. On one side of the river, the flat districts of Pest teem with ruin bars, a buzzing foodie scene, and more shopping options that you could poke a Hungarian chimney cake at; whilst on the other, hilly Buda and its Castle District cut a more refined shadow over the city, all gloriously culminating in the stately grounds of the Royal Palace. Yet a compact city centre and fantastic public transport all conspire to resolve these two halves of the Hungarian capital into a city easily explored and thoroughly enjoyed. Here’s a short guide on what you can tick off in a weekend in Budapest.

Visit the Széchenyi Baths for a morning soak 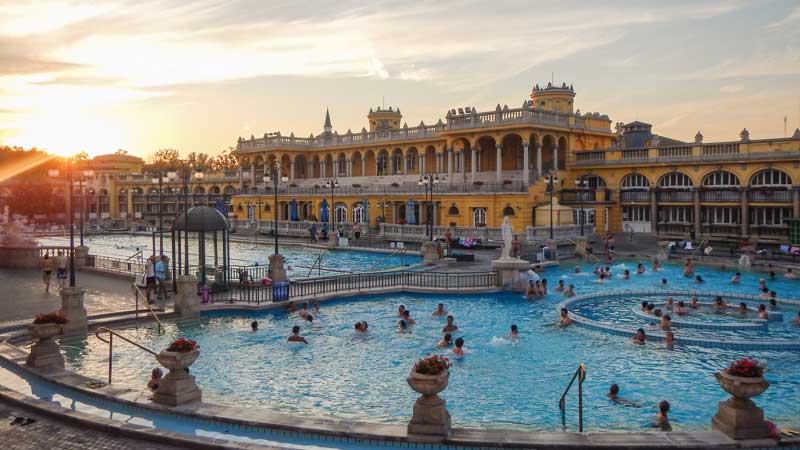 Ease yourself into an action-packed weekend in the romantic capital of Hungary by resigning yourself into the warm waters of the Széchenyi Baths for a morning soak. A Budapest institution, the mineral-rich thermal spring water here will soothe your aches and pains and beat any lingering clouds of jet-lag you have into feeble submission. So sit back, relax, and soak away in the largest medicinal bath in Europe, and clear your mind for the epic weekend ahead.

Free walking tour around the city 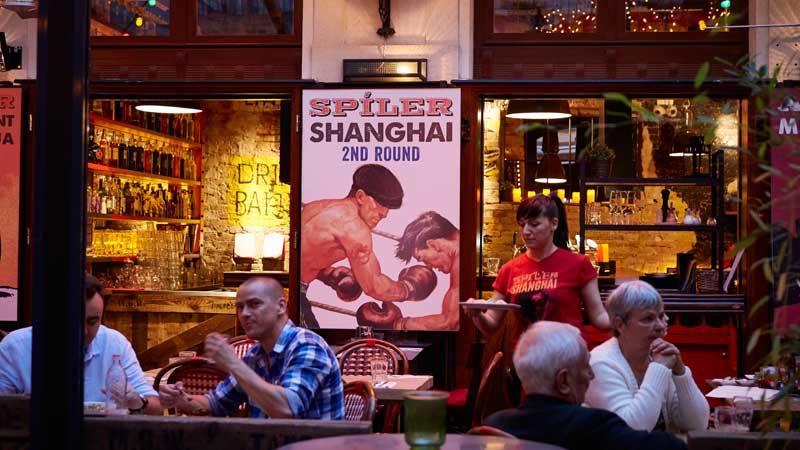 Suitably relaxed and recharged, slip on your best walking shoes and sign up for one of the city’s fun and informative walking tours led by a local for a couple of hours. Apart from learning about the Turkish invasion in the 1500s, the brutal fighting that occurred here towards the end of WWII, and the 1956 uprising against the government imposed Soviet policies, you’ll also be able to glean tips on where to go for a drink, where to eat, and where to shop – just before giving a few tips of your own in the form of hard-earned Hungarian forint! Totally worth it though.

Watch the sunset on the Liberty Bridge 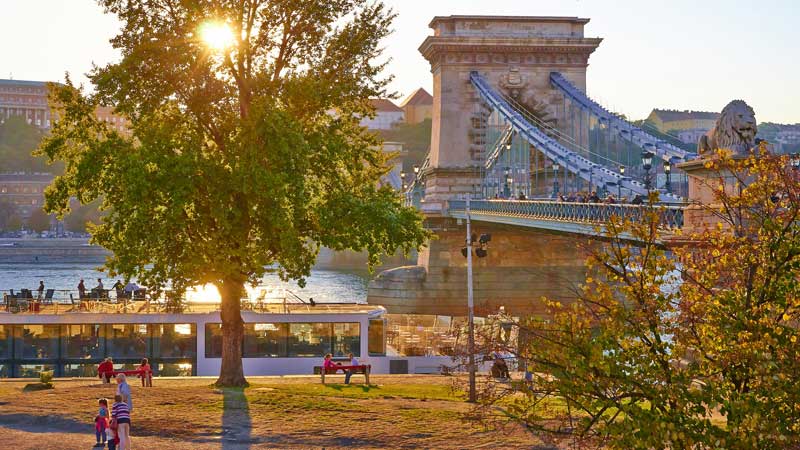 Grab a few new friends from your hostel, stock up on cheese, snacks and wine, and then hoist yourself up onto the railing of the 333-metre-long Liberty Bridge in the heart of Budapest as the sun slowly trails down the early evening sky. Pour your first glass as the sunset bathes the Danube and buildings on both sides of the river in hues of orange and red; and then your second as the purpling sky makes you sit and stare for a while. A view this good just shouldn’t be free – thank god it is.

Brekkie, coffee and vibes at the Szimpla Kert Farmers’ Market 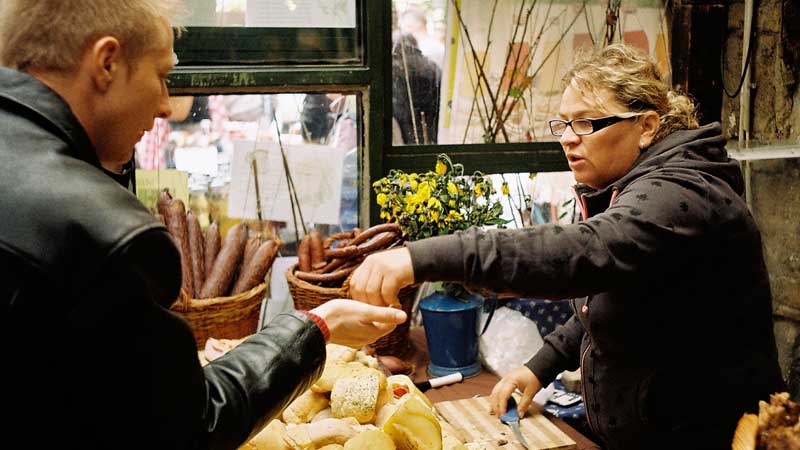 Step inside Szimpla Kert any night of the week, and odds are you’ll find yourself in a chaotic mélange of booze, backpackers and intoxicated babbling until the wee hours of the morning. But visit on a Sunday between the hours of 9am and 2pm, and in place of boozy revellers you’ll find a Farmers’ Market full of charming vendors pedalling chemical-free fruits and veggies, locally produced cheese, bread and jam, and delicious snacks and coffee. All this to the backing of live musical accompaniment – everything from folk and world music, to jazz. It’s a great start to a Sunday.

RELATED READING: 7 UNDERRATED CITIES YOU SHOULD VISIT IN EUROPE

Chill out or go kayaking at the Roman Banks 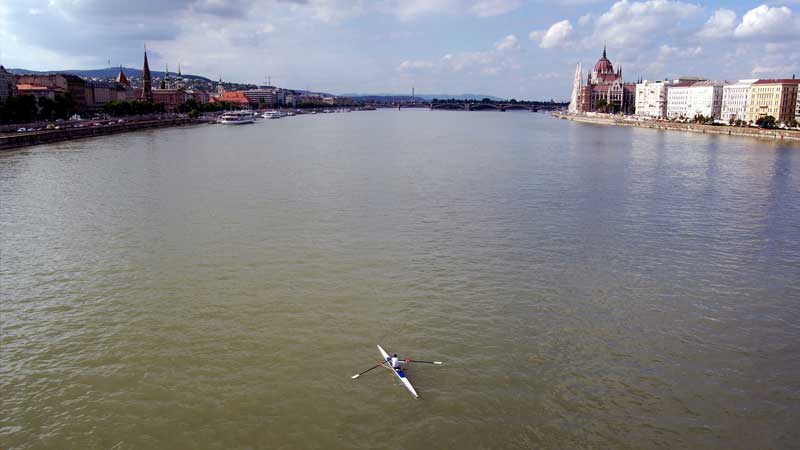 Hidden away on the banks of the Danube in the 3rd district, just a short walk from ‘Romaifurdo’ station (Line 5, HEV), the Roman Banks lures locals from both sides of the river looking for a slice of Lake Balaton life in central Budapest. Sink your toes in the sand and sit down for a bite to eat at everybody’s favourite chill-out zone right on the beach, Fellini Bistro, which serves fine food and drinks, including mint lemonade, paninis, homemade pastries and Belgian cherry beer on tap. When you tire of lounging around, rent a kayak and paddle out on the Danube away from the crowds.

Check out some live music at a ruin bar 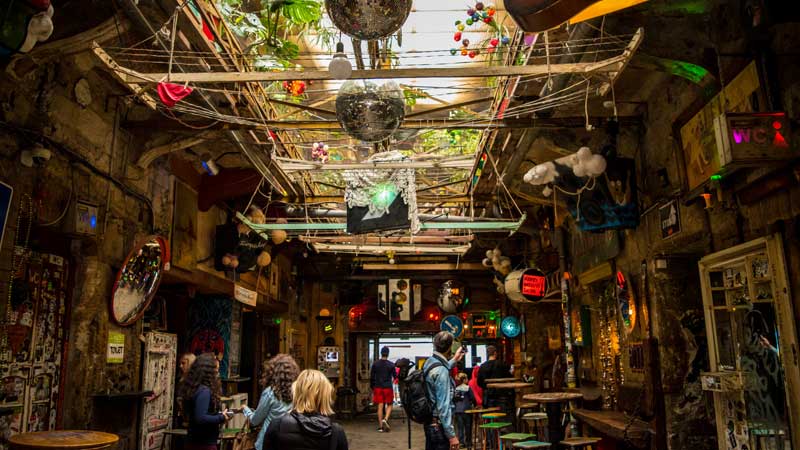 Dilapidated old buildings and abandoned spaces in Budapest’s district VII (the old Jewish quarter) have been injected with life once again thanks to their newly designated status as ruin bars. And apart from being a cool place to sample the Hungarian capital’s extensive list of evening tipples – including a burgeoning craft beer and micro brewery scene (ale lovers, make a beeline for Eleszto Craft Beer Bar for the best brews in town) – ruin bars scattered throughout town are also worth visiting for a bit of musical entertainment.

Head to Durer Kert for your rock or hardcore fix, or Szatyor for a little acoustic or jazz. Then there’s always Szimpla Kert, a favourite among travellers and locals alike, which also dishes out live music most nights of the week during summer. If music just ain’t your thing, don’t sweat it: many ruin bars alternate their evening entertainment with film nights and art exhibitions.

Want the perfect weekend in Budapest? In starts with one of our Hungary small group adventures. 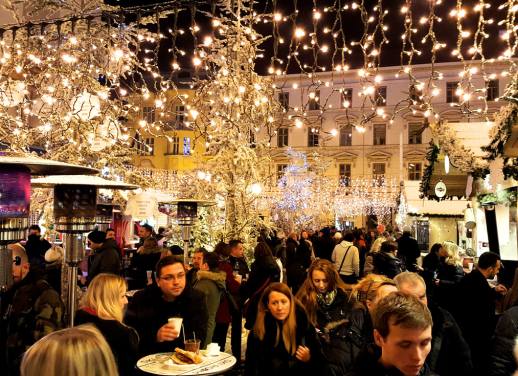 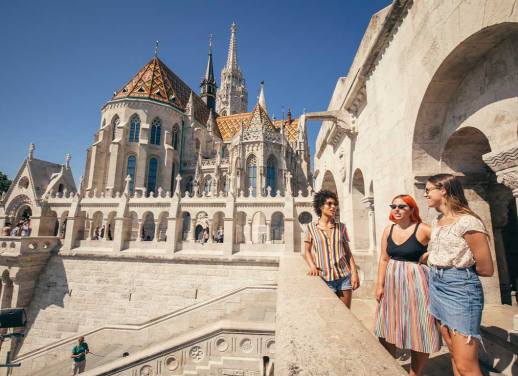 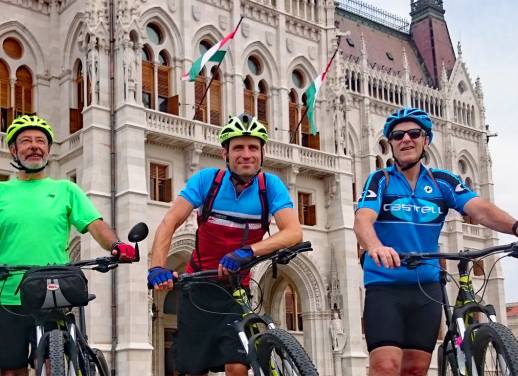