Home » The day the music died: Eurovision’s 13 worst acts of all time
Features

The day the music died: Eurovision’s 13 worst acts of all time 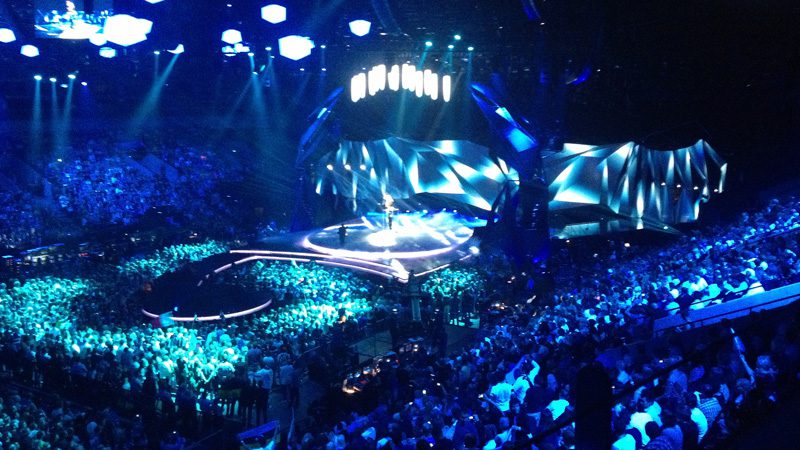 What began in the 1950s as a way of uniting post-war Europe in song has evolved in the 60 years since into a way of uniting the world in the ridicule of awful music and an appreciation for strange pants.

The Eurovision Song Contest (also known as EuroSong or just Eurovision for short) is one of the longest running television shows in the world, with annual audiences in the hundreds of millions. It has launched careers of slightly underwhelming stars like ABBA, Julio Iglesias and Bucks Fizz. But most importantly, Eurovision turns out some of the most abominable public entertainment the world has ever seen. And it is glorious.

The rules are simple. No pre-recorded vocals (the Croatian delegation got into trouble in 1999 for backup voices they claimed were just ‘digitally synthesised sounds’). It can’t be purely instrumental. And entrance is limited to active members of the EBU (apart from Australia, who got a guest invite this year – vote Guy Sebastian 2015)

In honour of this year’s entrants (and in the hopes they will learn from past mistakes), here is our personal list of Eurovision lowlights.

The performance that took the world by storm in 1978, or at least by surprise. We’re not sure what’s the bigger crime: Teigen’s luminous red pants or the way he incorporates his suspenders into the routine. Boy can rock glasses though.

This is surely one of the most atrocious haircuts ever foisted on an unsuspecting and innocent European public. The UK’s Live Report crooned their way into Eurovision history with this impossibly 80s number. Maybe the clue to the song’s awfulness is in its hook: “Why do I always get it wrong?”

Israel’s entry in 2000. This song caused such a stir that the cultural minister, Yitzhak Navon, threatened to resign if the tune was picked to represent the country. It’s like a hypnotic cross between the Blues Brothers and an oompa loompa tune. Check out those flailing limbs…

Israel again, this time with a cringeworthy bubble gum number about (we assume) being happy. If you ever do in fact want to be happy, do not watch this song. For those that do watch, pay particular attention to the creepy tall guy at about 3:00.

Who ever said things look classier in black and white? No-one who ever saw this clip, that’s who. As Kenneth tells us in his soapy shower baritone, ‘A man without love is only half a man’. We can only assume what a man without talent is.

It wouldn’t be Eurovision without an Icelandic carnival burlesque act with human unicorns in pink fur, right? Silvia Night is actually a comedy icon in Iceland, which is possibly why this song features a moment where she calls God on a payphone. But possibly not.

This performance from Yugaslav singer Baby Doll scored one solitary vote, from Malta. We can only assume the Maltese judge was blinded by that turquoise outfit and temporarily lost their inherent sense of right and wrong. Oh so wrong…

They say that hell is other people, but we think hell might be a small Irish turkey puppet ‘singing’ about Europe from a DJ booth for three minutes and eleven seconds. We also didn’t appreciate Dustin the Turkey dissing the inhumanly agile Michael Flatley. We still love you Michael.

If the UK hadn’t given us The Beatles and Queen, we’d probably still be holding them accountable for this performance by Black Lace. For some reason the obvious fun they’re having just makes the whole thing worse.

Imagine a gypsy Freddie Mercury. Are you doing that? Now take away his talent and put him in a homemade superhero costume. You now have something approaching the glorious awfulness of the Czech Republic’s 2009 entry. Special mention goes to the Al Capone drummer.

A controversial loser, as Jemini claimed the on-stage monitors malfunctioned during Cry Baby and threw off their rhythm. But unless the monitors also owned a small dance studio in London and choreographed those moves, they can only share half the blame.

This song was originally titled ‘Facebook Uh Uh Oh’, but that infringed on a Eurovision rule forbidding product placement. This wouldn’t have been an issue if all the lyrics didn’t still rhyme with Facebook… The track also features the line ‘If you want to come to my house, click me with your mouse.’ Prepare your ears.

Possibly the perfect fusion between title and song.

The trick with Eurovision lowlights is limiting yourself to only 13. Got any clips we’ve missed? Post below. 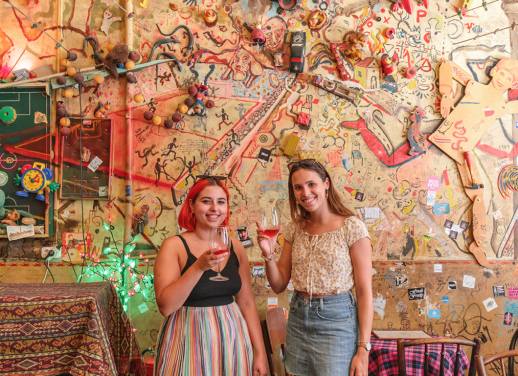 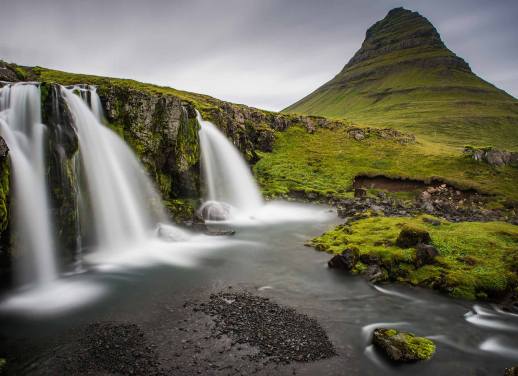 Have you seriously labelled Abba as ‘slightly underwhelming’? Shame on you.