Home » How to spend the perfect day in Minsk, Belarus
Guides

How to spend the perfect day in Minsk, Belarus 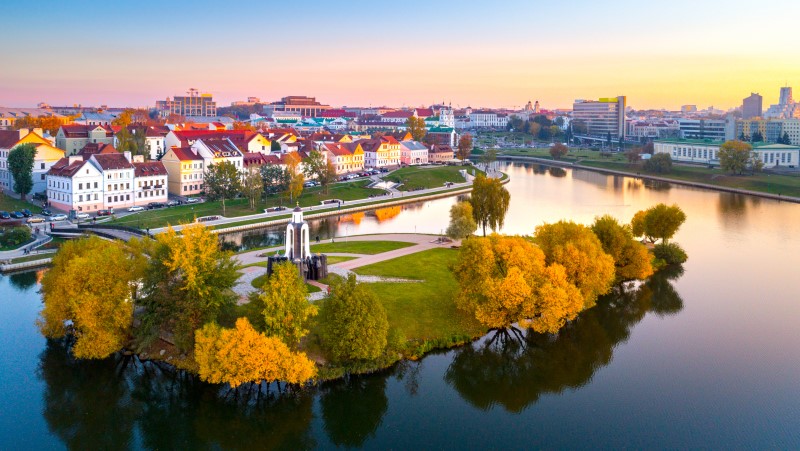 Since landing eighth place on Lonely Planet’s ‘Best in Travel’ list and launching its 30-day visa-free arrangement, travellers have slowly started to show more of an interest in Belarus.

And whilst the country has quaint rural villages, Disney-esque castles and dense ancient forests aplenty – the capital of Minsk is not to be overlooked. But with fairly little known about this underrated European city yet lots to see, eat and do, I’m here to share some advice on making the most of 24 precious hours there. 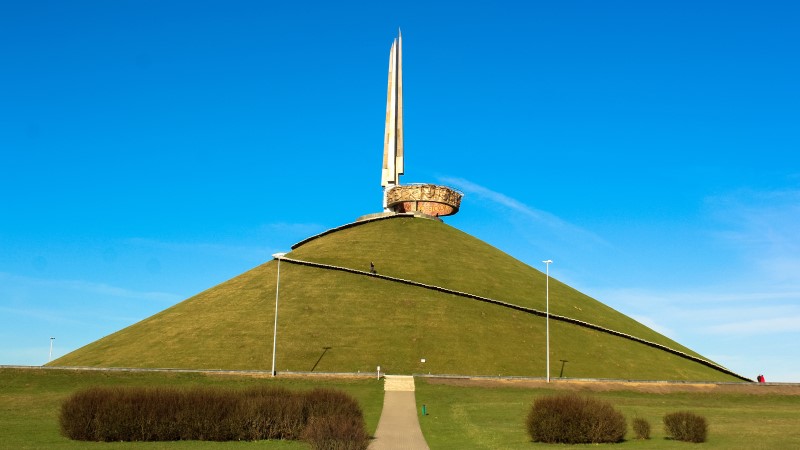 For those landing into Minsk National Airport nice and early, start your sightseeing adventure with a half-hour pitstop at the towering Mound of Glory. Climb its 241 stairs to admire the astonishing monument at its top. The ring’s outside edge is adorned with vast bas-reliefs of soldiers’ faces whilst the inside is embellished with sparkling mosaic tiles. Built to honour the Soviet soldiers that fought during WWII, it’s a real must-see.

SUBSCRIBE TO OUR NEWSLETTER FOR THE LATEST OFFERS, COMPETITIONS AND MORE

On the ride into Minsk, you’ll likely take Independence Avenue. As you do, keep an eye out for the huge Soviet murals that decorate the sides of the high-rises. Don’t forget to jump out for a quick photo op at the National Library of Belarus. Known for being one of Europe’s most unusual buildings, its observation deck offers great views out over the city (if you have time). Other sights worth noting include the National Academy of Sciences, botanical gardens and Ministry of Defence. 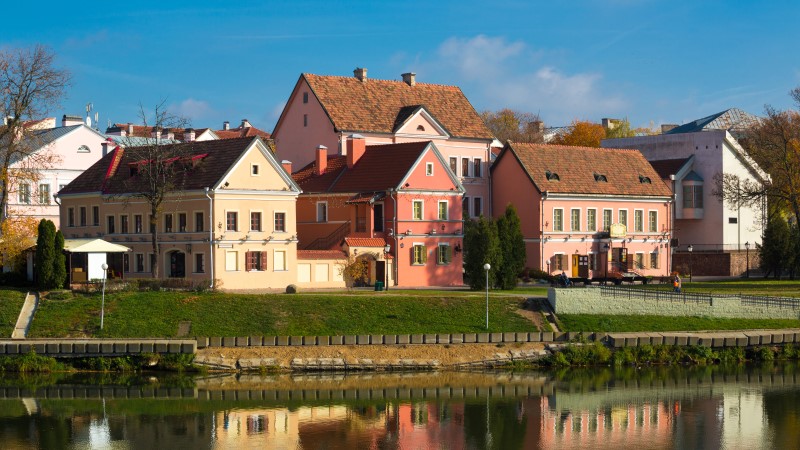 Once you arrive into downtown Minsk, take a stroll along the banks of the Svislach River. During your walk you’ll notice picturesque Trinity Hill, the city’s oldest surviving district. The pastel-hued houses here reminded me of streets surrounding Buda Castle in Budapest. Opposite this iconic suburb sits the Isle of Tears. Cross the footbridge to take a closer look at the haunting memorial dedicated to the Soviet soldiers who lost their lives during the conflict in Afghanistan.

EXPLORE MINSK AND OTHER BELARUSIAN HOTSPOTS ON THIS 9-DAY ADVENTURE

Continue to follow the river’s winding path and you’ll stumble upon Victory Square, which features an enormous obelisk and an eternal flame that’s been burning since 1972. Then head towards October Square, although there’s not a whole lot going on in the square itself you’ll find lots of local eateries around where you can tuck into some traditional Belarusian dishes. If you’re not sure what to order, I’d definitely recommend trying draniki or grated potato pancakes. 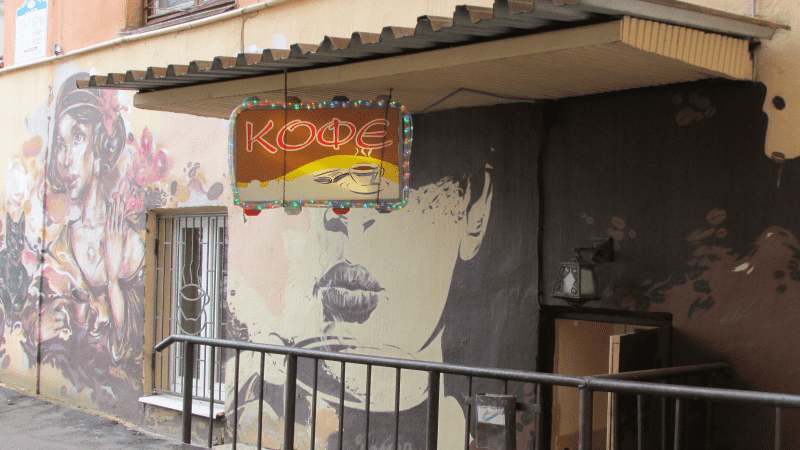 After you’ve polished off your post-lunch cuppa, why not visit one of Minsk’s many museums? Choose between the Belarusian National Arts Museum or National History and Culture Museum, and spend a few hours learning all about the backstory of this fascinating nation. Later, top up your energy levels with a caffeine fix at Coffee House (Кофе). This tucked-away gem is over the road from the Sports and Tourism Ministry, and its walls are covered in trinkets gifted to the owner by travellers from all over the world.

RELATED: WHAT TO EAT AND DRINK IN BELARUS

During your exploration, make sure you keep your eyes peeled for a branch of the famous Kommunarka sweet shop – its big red bow should make it easier to find. These confectioneries are a perfect place to buy local treats to take home. You can pick and mix smaller candies, browse chocolate by the bar and grab a box or two of fluffy zefir (a sort of squidgy marshmallow). 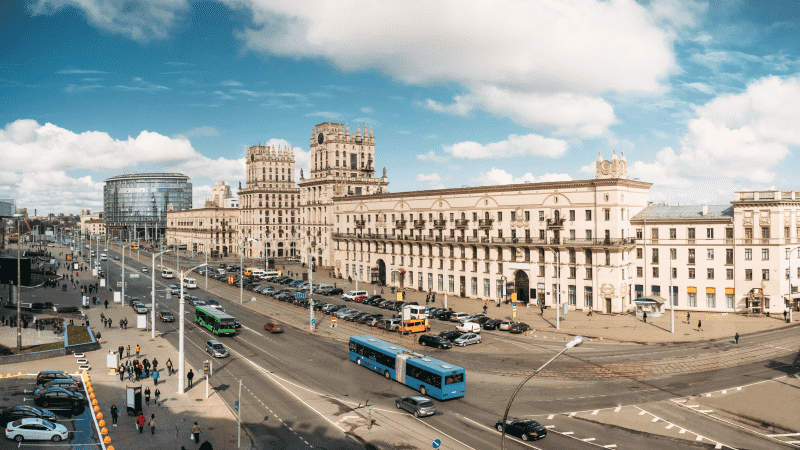 Finish up your afternoon with a trip to the Gates of Minsk. Potentially the city’s most iconic attraction, they’re formed of two symmetrical towers that appear to be protecting the capital. One of these proudly sports a clock taken from Nazi Germany and is affectionately named local Big Ben. Then head to Independence Square and grab a seat around the impressive fountain for a bit of people watching, before heading back to your accommodation to scrub up for the evening. 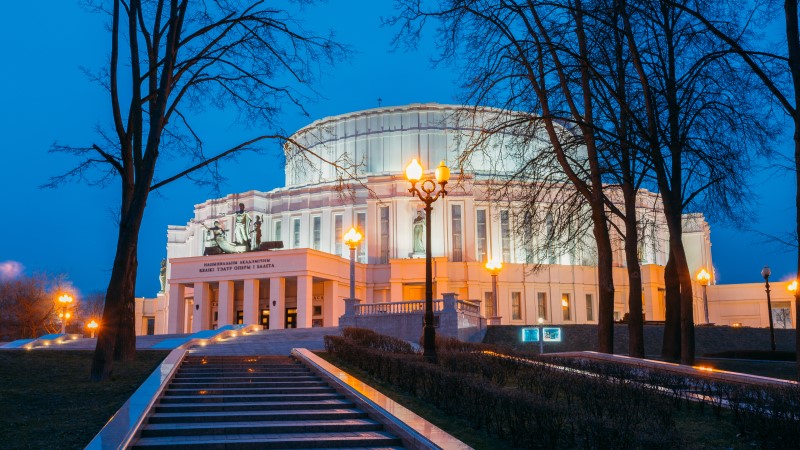 If it’s an evening of culture you crave, catch a ballet or opera performance at the National Academic Bolshoi Opera and Ballet Theatre. Tickets are affordable and pretty readily available, although booking in advance never hurts. If ballet and opera really aren’t your thing I’d still suggest visiting the opera house to check out its imposing St Petersburg-style architecture, beautiful fountains and bronze statues.

After the show, it’s a short 15-minute walk to Liberty Square, home to City Hall. During the summer months free jazz and classical concerts are held in front of it. Whilst you’re here you should also take a moment to appreciate the Cathedral of the Holy Spirit, it’s so pretty when it’s lit up at night. Need a place to rest those weary legs? Pull up a pew at one of the local establishments nearby. Whether you fancy tucking into more traditional Belarusian fare or sipping a glass of red at an upmarket wine bar, you’ll find it all here.

EXPLORE EASTERN EUROPE IN DEPTH ON THIS 22-DAY EPIC

For those looking to extend their evening, there’s no better place than Zybitskaya Street. This happening spot has the highest volume of bars, pubs and cafes per square metre of the capital.

Any more for any more? 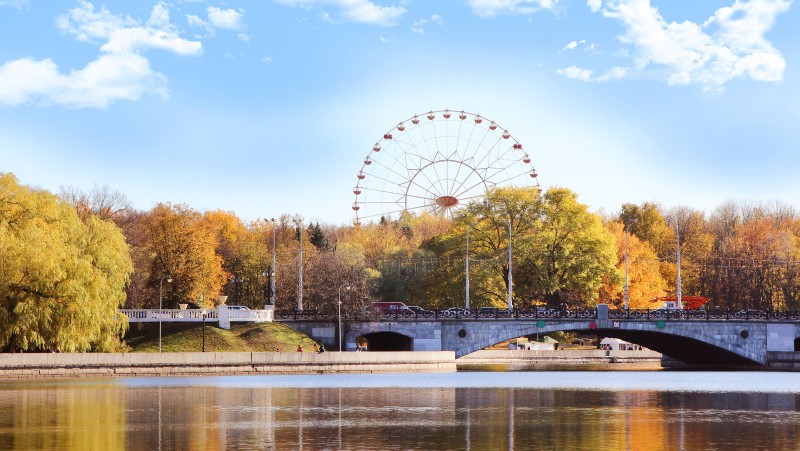 Admittedly, this is a lot to try and squeeze into a single day but hopefully it works as a good starting point. If you plan on staying in Minsk for longer, I’d definitely recommend a trip to Minskiy Komarovskiy Market. This vibrant indoor market sells fresh fruit and veg, meats, cheeses, pastries and more. A brilliant place to stock up for a picnic that you could then take to Gorky Park. Founded in 1800, it’s the oldest park in the capital and houses a planetarium, a 56-metre Ferris wheel and ice-skating rink.

Other spots worth checking out include the Minsk branch of KFC (yes, really!) but not for the fried chicken. The building used to belong to the City’s House of Fashion and boasts an expansive Soviet Realist relief called ‘Solidarity’. Possibly my favourite place in Minsk was Oktyabrskaya Street. It’s here that you can find a whole host of enormous street art murals as well as lots of cool bars and local eateries.

Visit Minsk on Intrepid Travel’s Highlights of Belarus tour and discover the best that this lesser-known European capital has to offer. 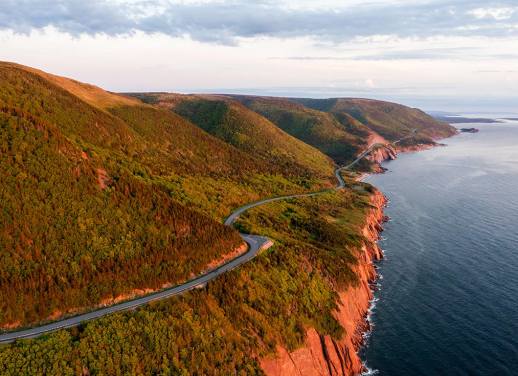