Home » Calabria or Sicily: Where to travel on your Italy adventure
Features

Calabria or Sicily: Where to travel on your Italy adventure 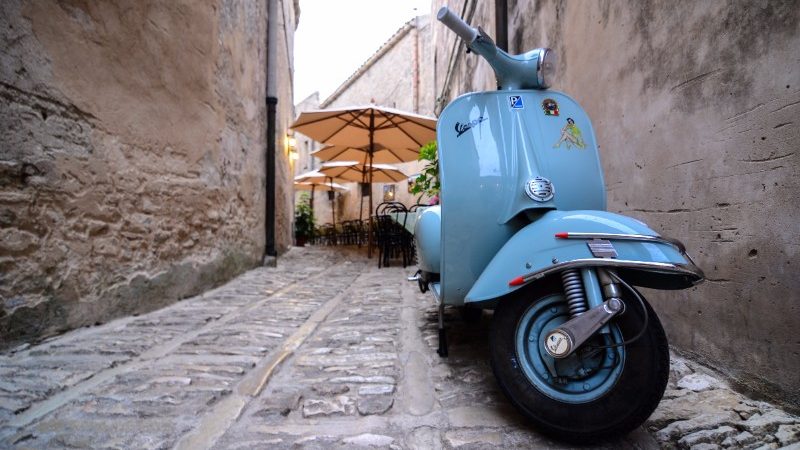 When you’re planning a trip to Italy there are a lot of tough decisions to make. Is it ambitious to attempt to eat three pizzas every day for the duration of your holiday? Is navigating your way through Rome’s peak hour on a Vespa really a good idea?

But, if you plan to head down south, perhaps the toughest decision of all is whether to visit Calabria or Sicily. On one hand, you have Calabria, the sundrenched toe of the Italian boot, full of olive groves, vineyards and majestic natural wonders. And on the other, Sicily. A Mediterranean island paradise just off the coast of Italy, complete with sandy beaches, dramatic scenery and cannoli. So to help you figure out your priorities, we take a look at some of the key factors that may influence your destination decision making. 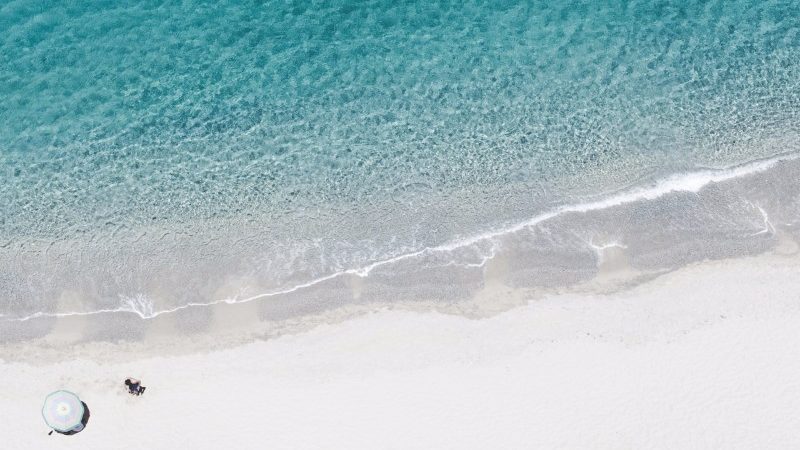 Photo by denise hoffmeister via Unsplash

Okay, to be clear, all of the beaches in Sicily and Calabria are absolutely stunning, so it depends what sort of beach holiday floats your boat. Tropea in Calabria is a classy collection of trattorias and shopping (plus a renowned ice-cream emporium with every flavour under the sun – even onion) and the beach will be jam-packed with families swimming and sunbathing all day long. The dramatic rocky cliffs provide some shade in the narrower stretches of sand for those looking to be sun smart. Sicily’s San Vito lo Capo is not normally quite as busy as Tropea (although in peak season EVERYWHERE is busy), so if you’d prefer more room to spread out your towel, perhaps head to San Vito lo Capo. Plus, there is something romantic about going to the beach on an island.

Being mere hours apart, you wouldn’t think that the food would differ much between these two southern Italian regions, but both Calabria and Sicily have their own distinctive dishes. Calabria is famous for a variety of bright purple onion called the Cipolla rossa di Tropea – the distinctly sweet flavour is key to Calabrian salads, pastas, meat dishes and pizzas. Nduja, a spicy, spreadable sausage, is also unique to Calabria, and fresh sardines are a staple in local cuisine. All delicious options to be sure, but then Sicily comes in and trumps it all with arancini! Sorry, but deep-fried balls of risotto filled with anything from fresh seafood to stringy mozzarella and meat ragu can’t be beaten.

If you’re looking for beach clubs and late-night gelato bars (yep, they’re a thing!) then look no further than Calabria. If you love a sea view, tasty food and oodles of cocktails, then a bar such as Lido l’Oasi in Tropea is your perfect match. However, if you love a boogie or want little more variety, Sicily is for you. Sicilian-inspired cocktail bars with a dance floor like Morgana, wine bars like Enoteca Buonivini, a rooftop affair at Etnea Roof… the party animal in you will love what Sicily has to offer. Photo by Krisjanis Mezulis via Unsplash

Southern Italy is a nature-lovers’ paradise, with its combination of sandy beaches, rocky coastlines, evergreen forests and volcanic mountains. Whether a scenic coastal stroll or a proper trek is more your style, you have no excuse not to work off the piles of gelato you’ll no doubt eat. From Sicily you can check out Fossa di Vulcano and hike to the top for panoramic views of the island and its surrounds. For bird lovers, Sicily’s first nature reserve – Riserva Naturale dello Zingaro – boasts more than 40 bird species and 700 species of flora.

But, Calabria is home to three of Europe’s most beautiful national parks – Pollino National Park, Sila National Park and Aspromonte National Park (which was once used by the mafia for hiding illegal items and kidnap victims). The parks are not only very safe nowadays, but the perfect place for all manner of activities such as hiking, fishing, kayaking and, in parts, snowboarding.

Calabria and Sicily are both home to impressive ancient architecture including churches, villages and temples. In fact, Sicily’s Valley of the Temples is one of the world’s most visited UNESCO sites. But then Calabria has Le Castella, which is a castle surrounded by the Ionian Sea and just looks like pure magic. Calabria also has one of Italy’s best preserved medieval villages, Gerace, complete with the striking Assunta Cathedral. Sorry Sicily…

Both Calabria and Sicily have a whole host of museums. Whether you have a penchant for art, history or archaeology, this part of the world has some of the best of each. In Sicily you have the Archaeological Museum, known for artifacts that were extracted from the site of the museum itself. You’ve also got the Gallery of Art at the Palazzo Abatellis, which showcases Sicilian art spanning centuries. But it’s really hard to beat Calabria on this front. Many of the city’s top attractions are museums, plus there is the National Archaeological Museum of Reggio Calabria, an art and history museum that recently underwent extensive renovations.

So which is better? It’s tough to pick an overall winner, as both Sicily and Calabria are parts of the boot you don’t want to miss. Luckily, there is a ferry that goes between the regions, so you can find a way to cram both into your itinerary.

Or, take the hard work out of your trip planning and book a spot on Intrepid’s new Highlights of Calabria & Sicily trip to ensure you see the best of both.

You said in your blog post – if you prefer more room to spread out your towel, perhaps head to San Vito lo Capo……San vito lo Capo is by far the busiest beach I have EVER been to in my whole life and I have traveled around the world twice! It was so busy i couldn’t even see the sand!!! We were so excited to go but ended in big disappointment