Crumbling Portuguese forts and tranquil fishing villages line the coast’s secluded shorelines, magnificent desert dunes and oases mottle the interior and traditionally garbed Bedouins can be spied drifting through the spice-filled souqs. Best of all, with their chunk of the Arabian Gulf having long served as a stopover point to centuries of merchant traders and explorers, the Omanis make for consummate hosts, ever keen to show off their country’s wares to holiday makers. 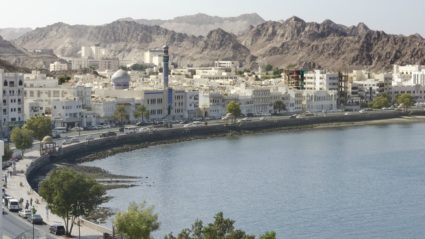 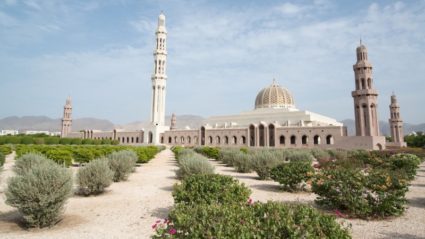 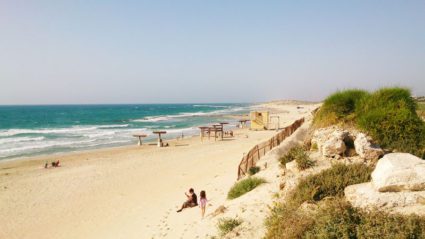 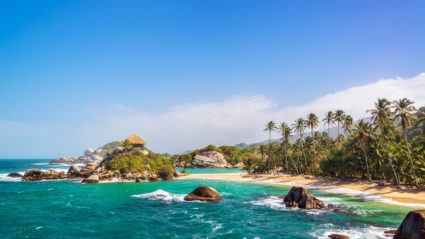 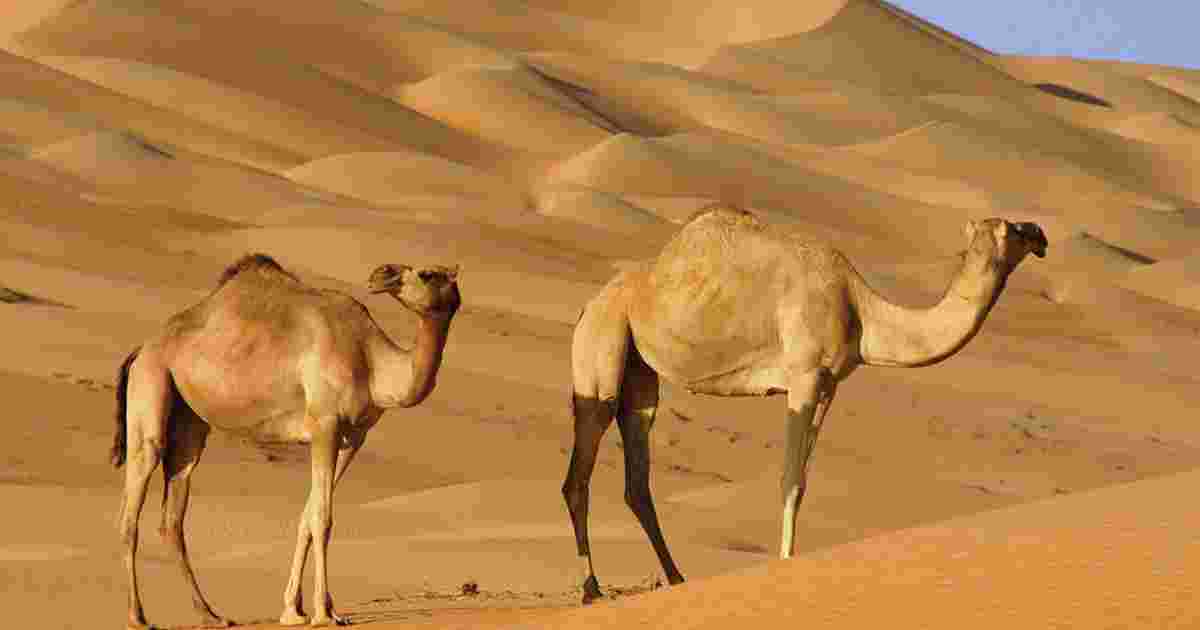 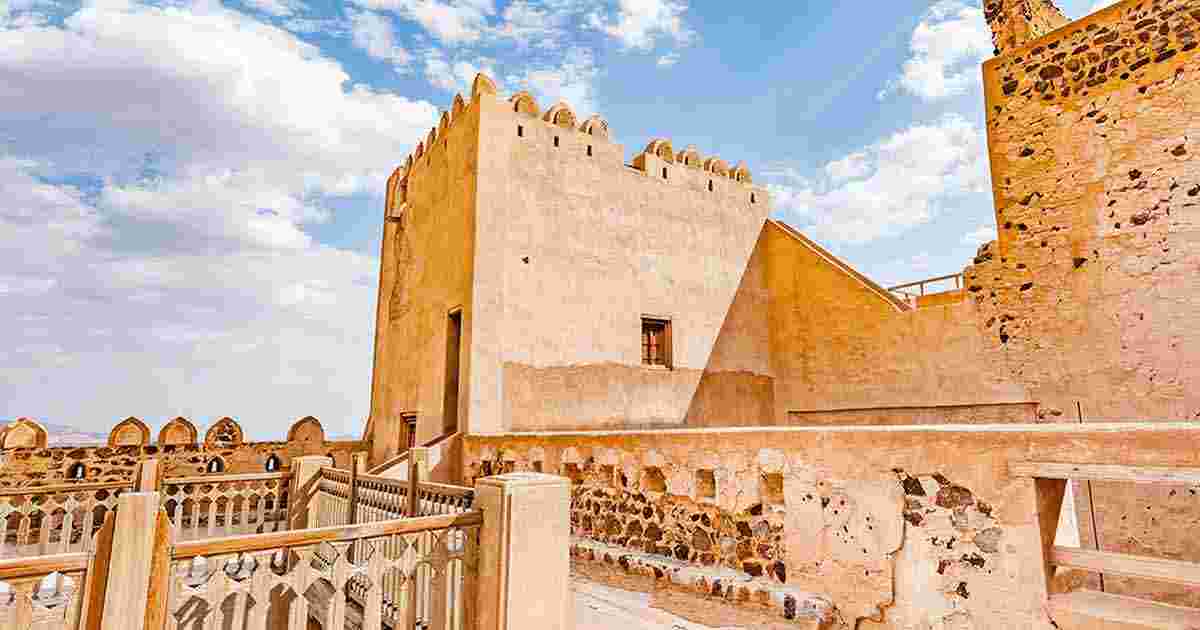 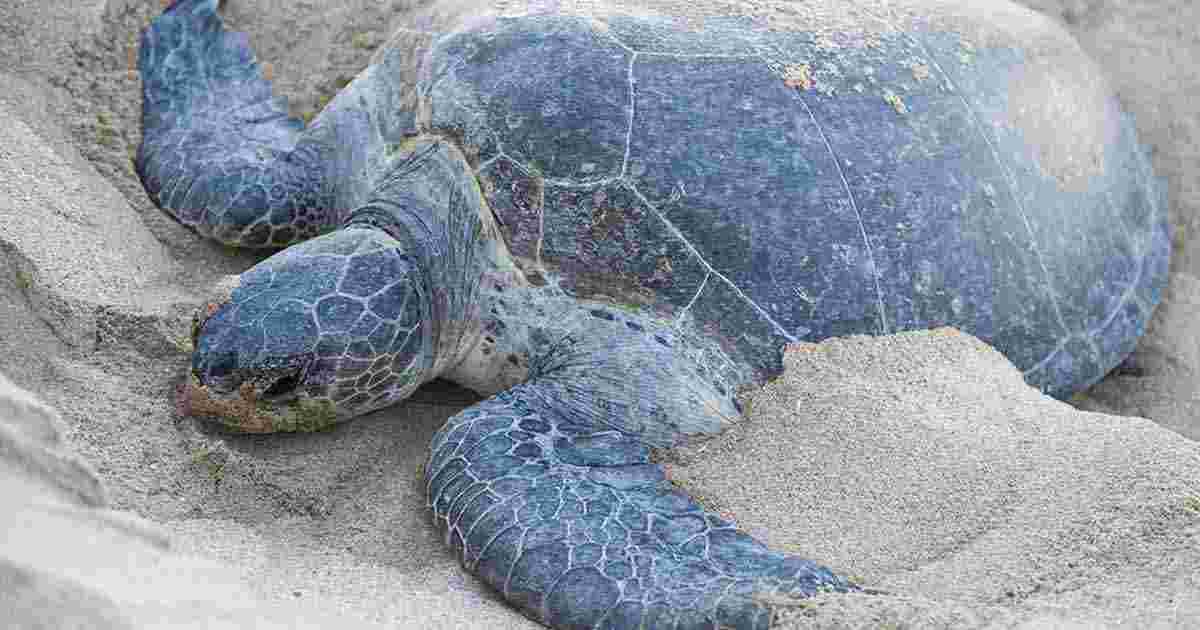 When it comes to the country’s weather, Oman is often divided into two regions – north and south – to account for two very different climates. Mid October to mid-March, when the weather is pleasantly warm, the mountain scenery clear and the rains light, is the best time to holiday in the more crowd-drawing north. Throughout the remainder of the year, the heat and humidity can be really quite oppressive – particularly along the coast. This being said, southern Oman receives some respite during the khareef (the monsoon that lasts from mid-May to mid-August) that transforms Dhofar (the local name for the south) into a stunning plot of greenery. 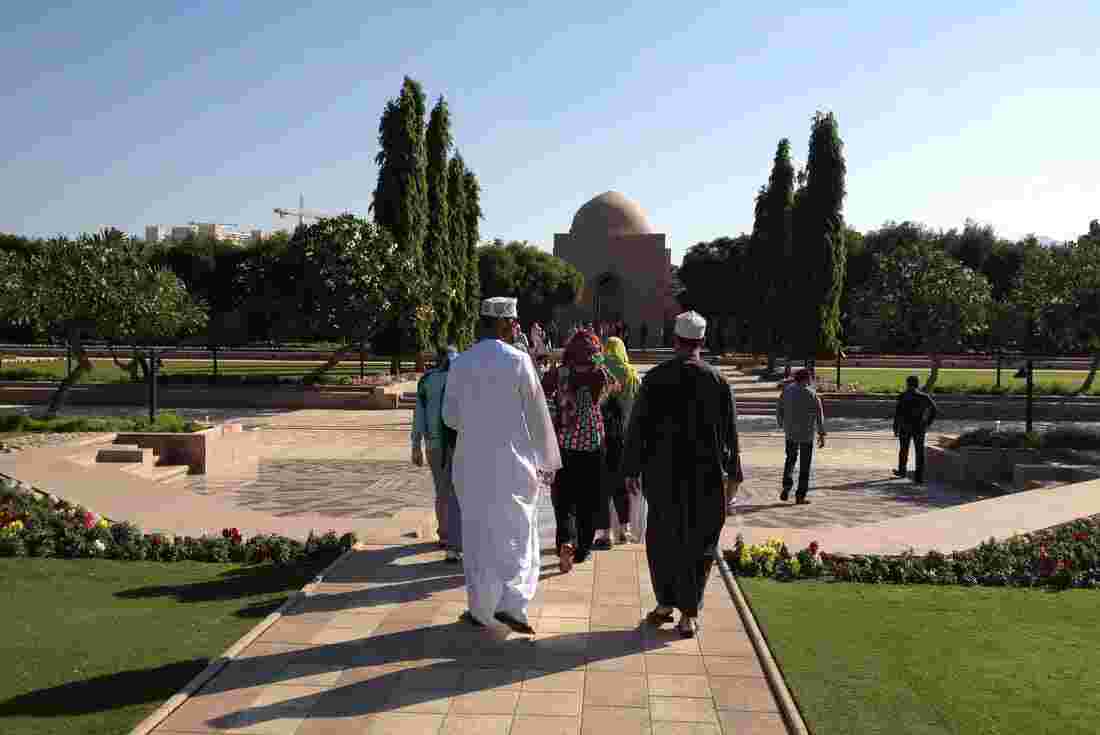 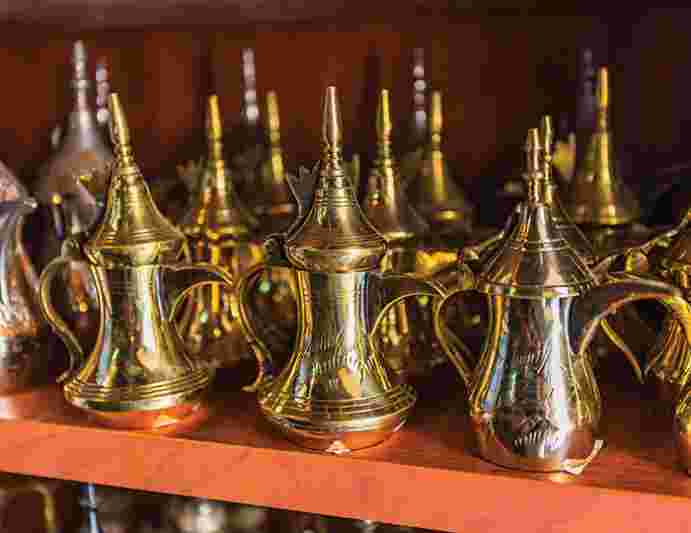 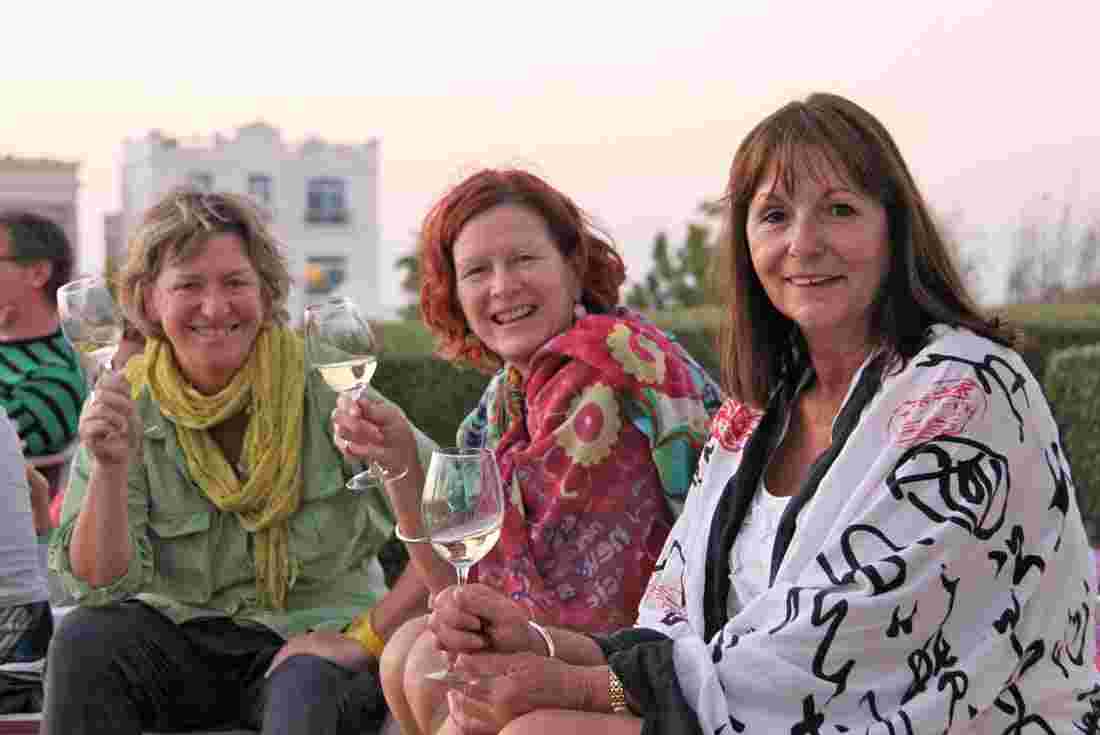