Experience the culture, history and beauty of the Baltic states on a Premium small...

Take an immersive 8-day tour through Lithuania, Latvia and Estonia, with stops in... 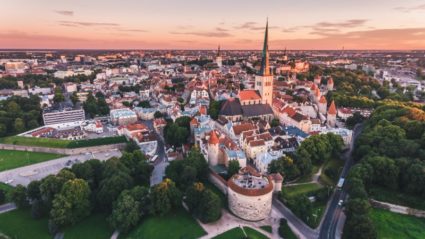 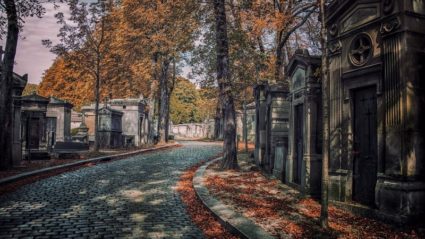 Trip or treat? Our spookiest... 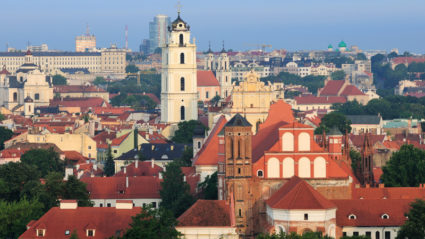 A guide to Vilnius, Europe’s next... 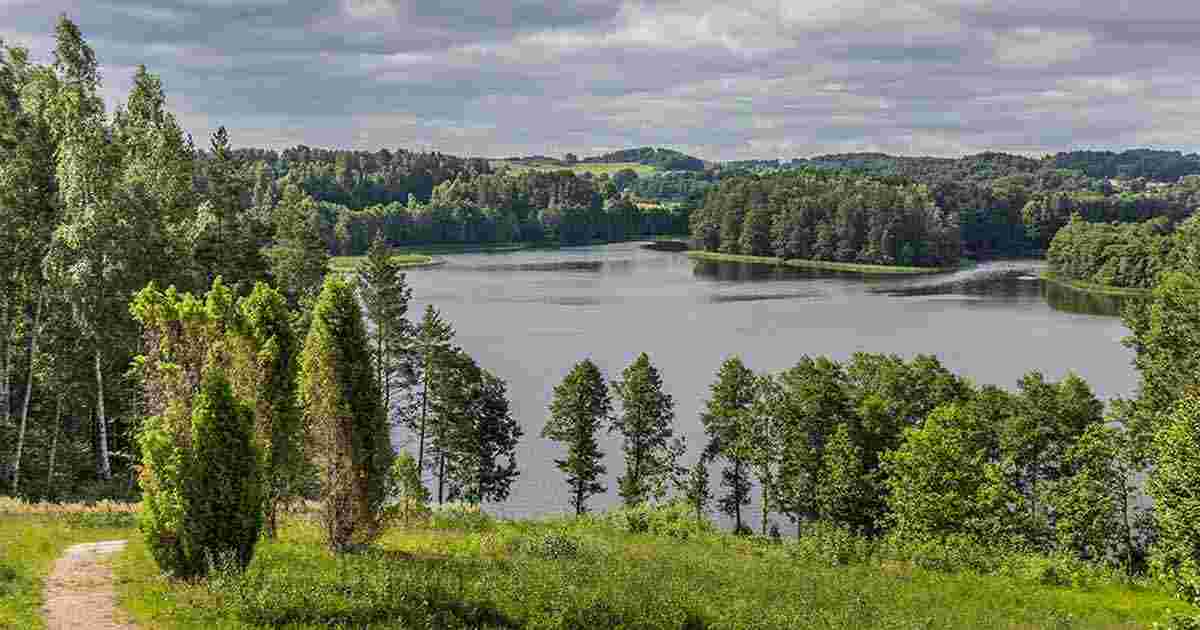 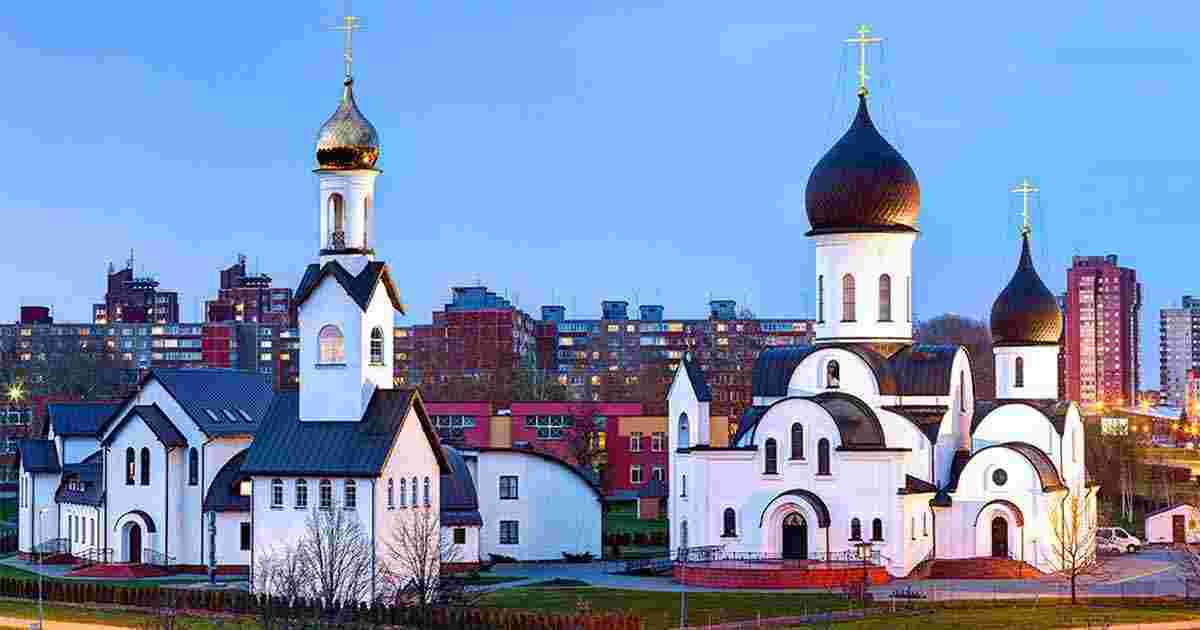 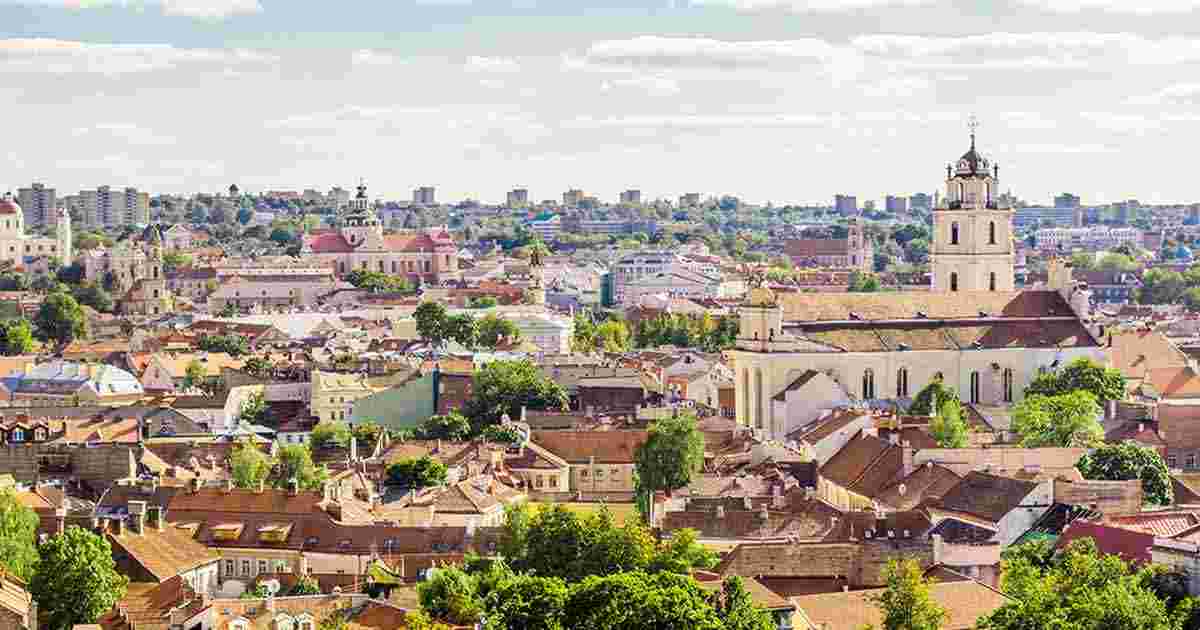 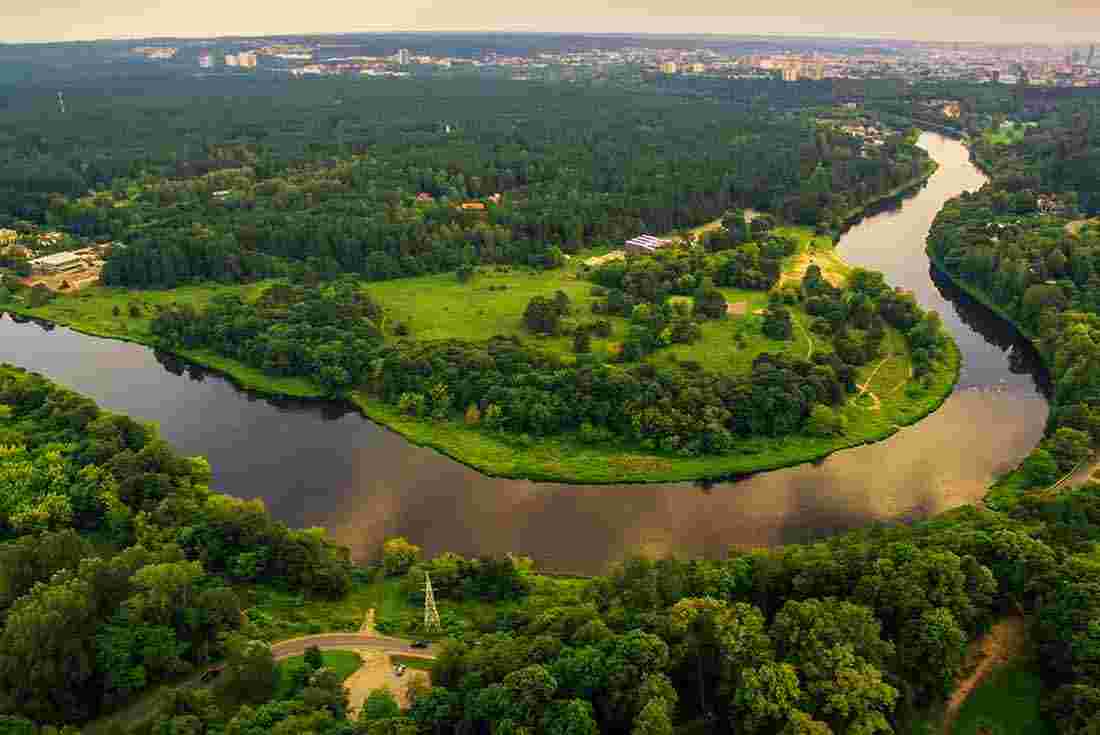 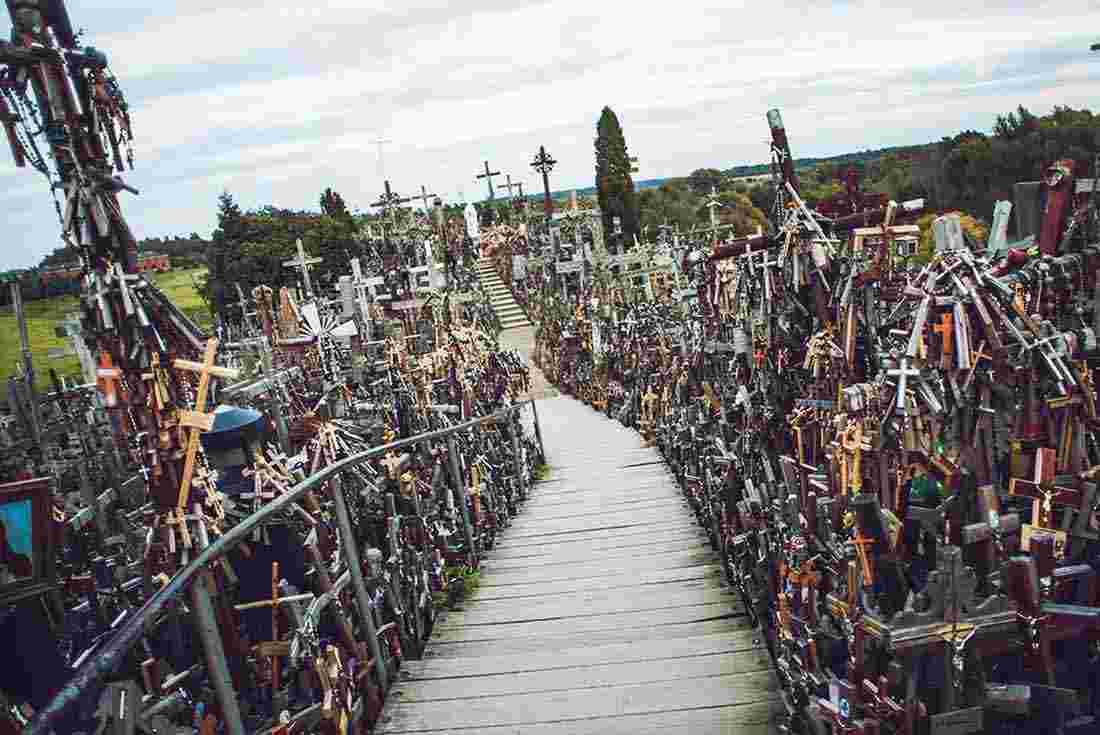 Do I need a COVID-19 vaccine to join a trip in Lithuania? 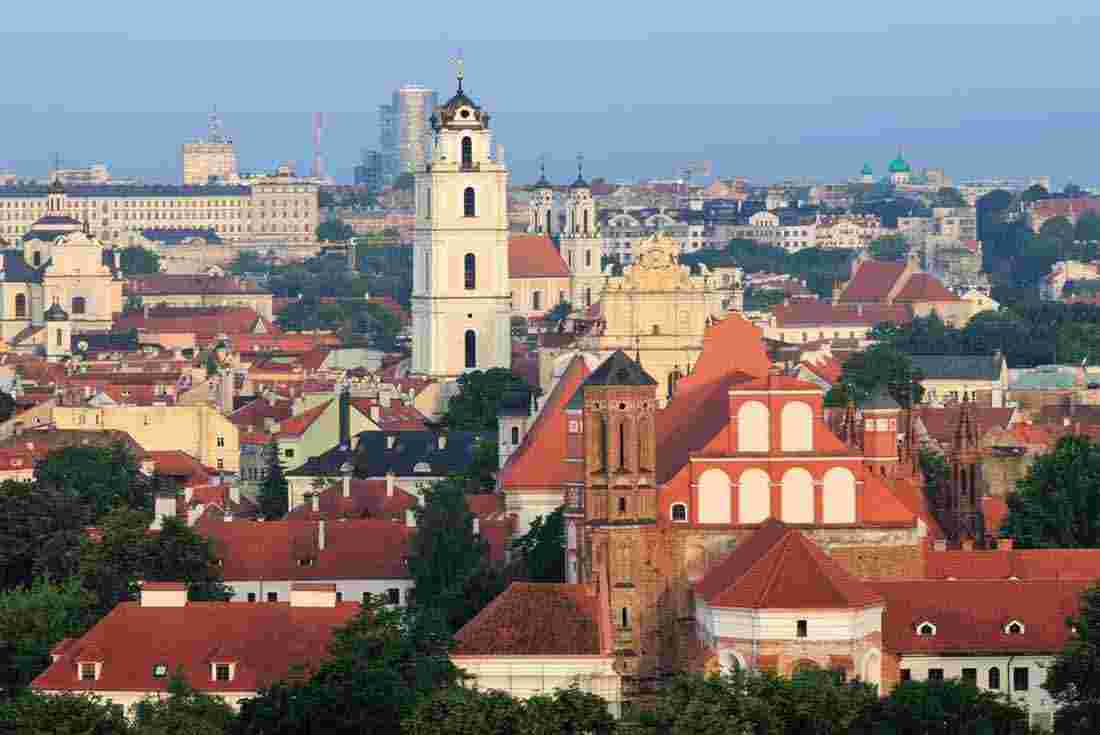