Enjoy a thrilling tour of Eastern Europe from Romania to Turkey through Bulgaria.

Enjoy a thrilling tour of Eastern Europe from Romania to Turkey through Bulgaria. 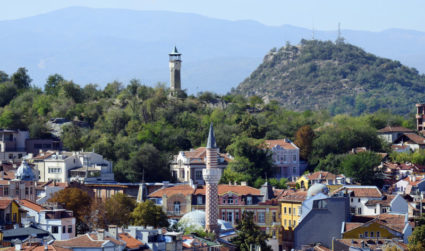 Why now is the time to visit Bulgaria... 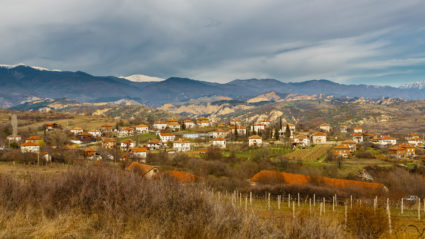 Wine not? Why Bulgaria is the new... 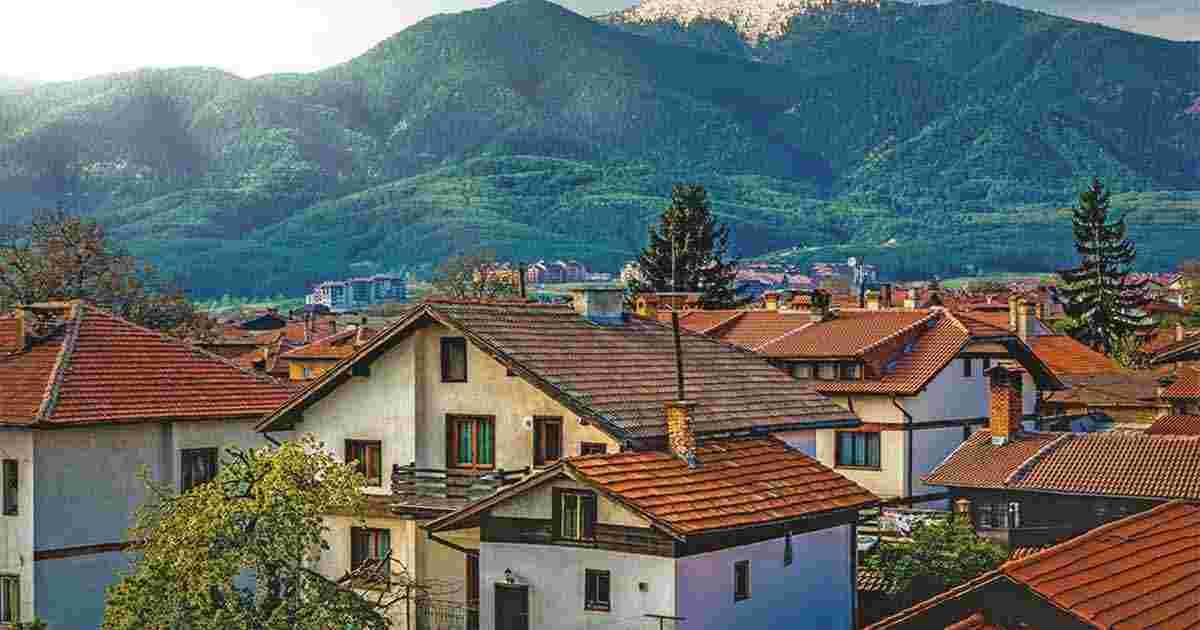 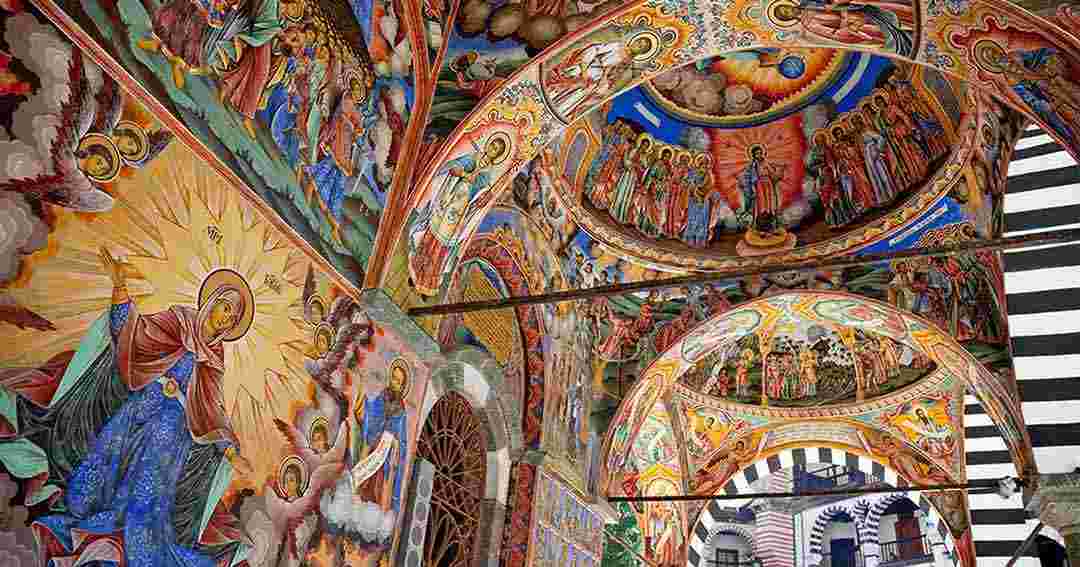 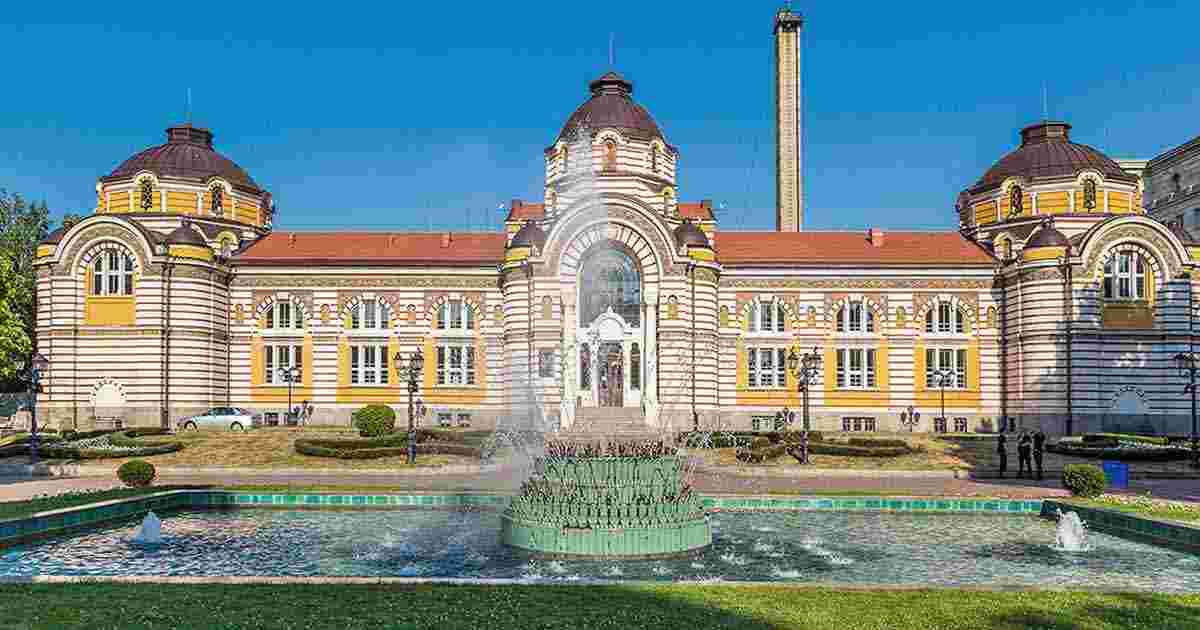 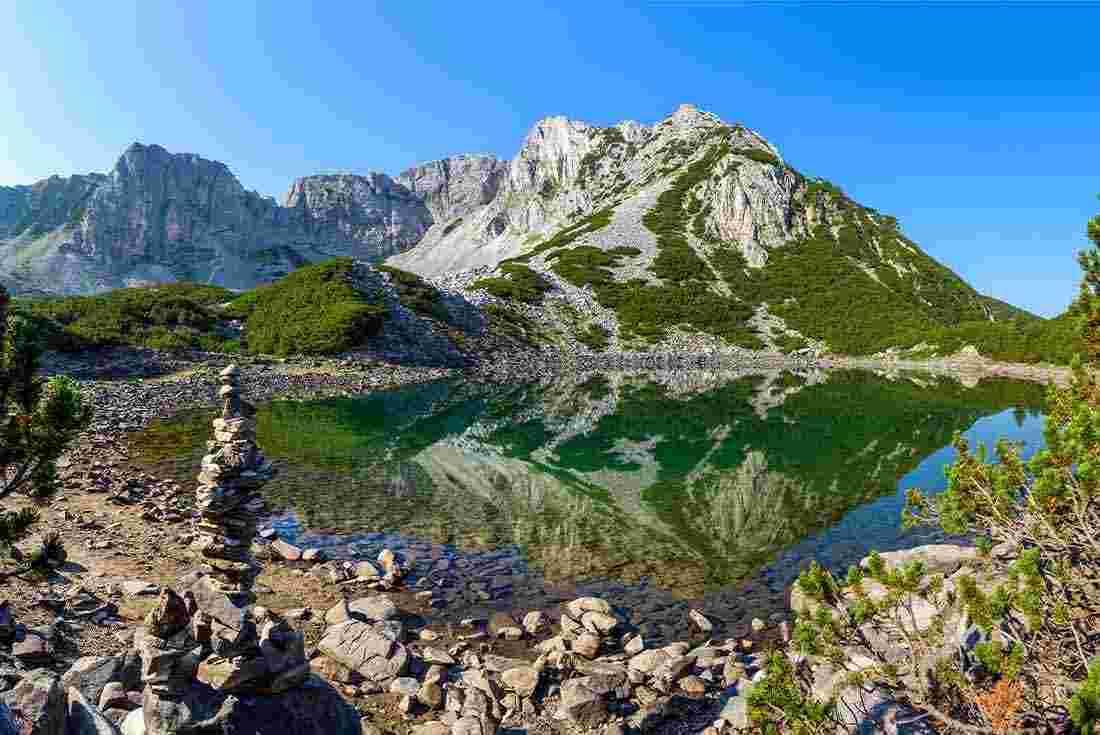 Do I need a COVID-19 vaccine to join a trip in Bulgaria? 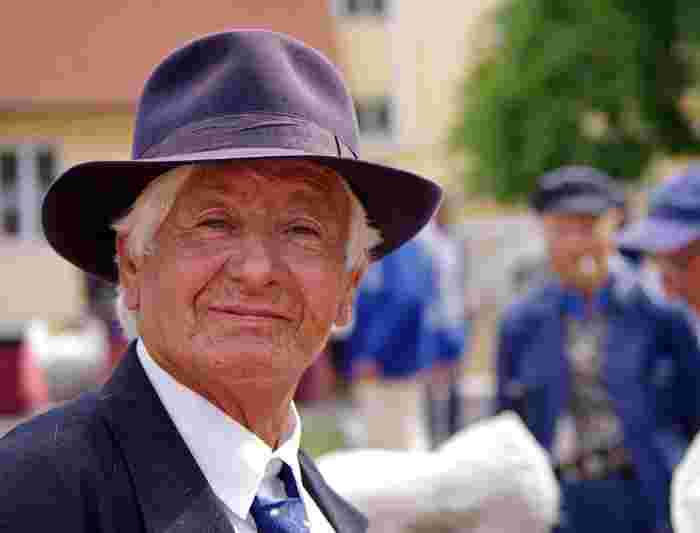