Long absent from the tourist map on account of the decade-long civil war that devastated the country during the 1990s, Sierra Leone is now slowly coaxing travellers back with its lush jungles, palm-fringed coastlines and resilient people.

Set against the verdant mountain range that inspired the country’s name, the Freetown peninsula offers plenty of opportunities for seaside lounging, beach combing and wildlife spotting, while traditional arts and customs can still be observed in the inland villages. Tourism here is raw and very much in its infancy. But as far as real life experiences go, it’s one that can't easily be pipped. 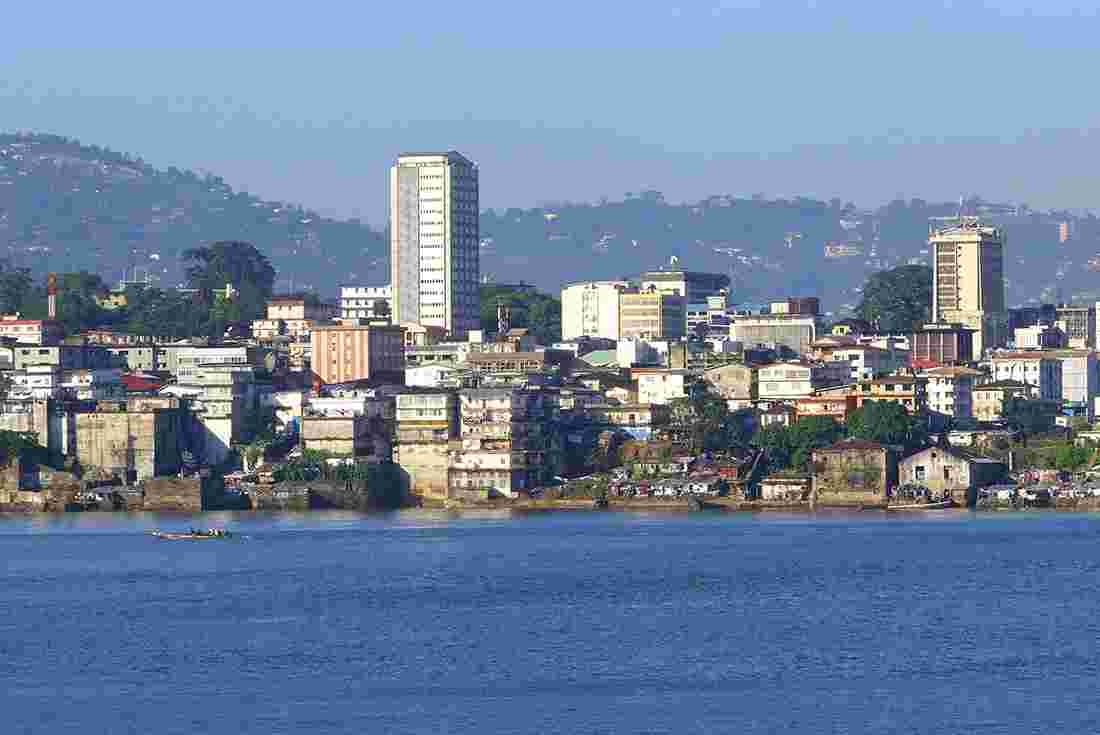 Enjoy some free time in Freetown 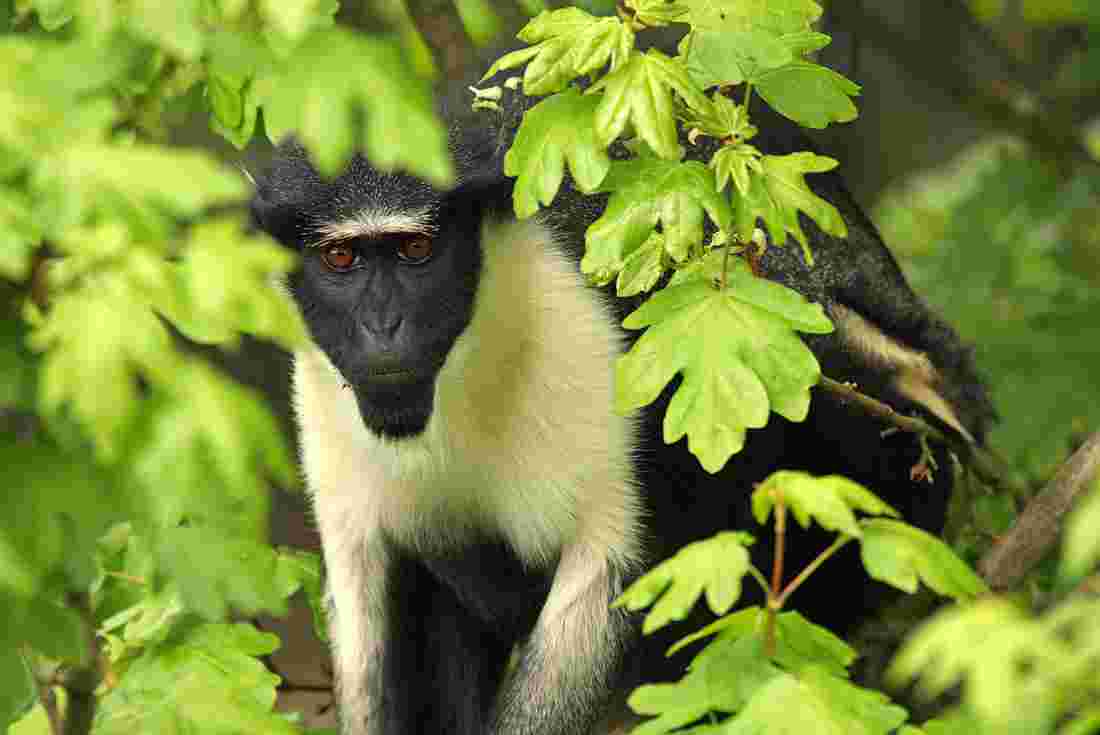 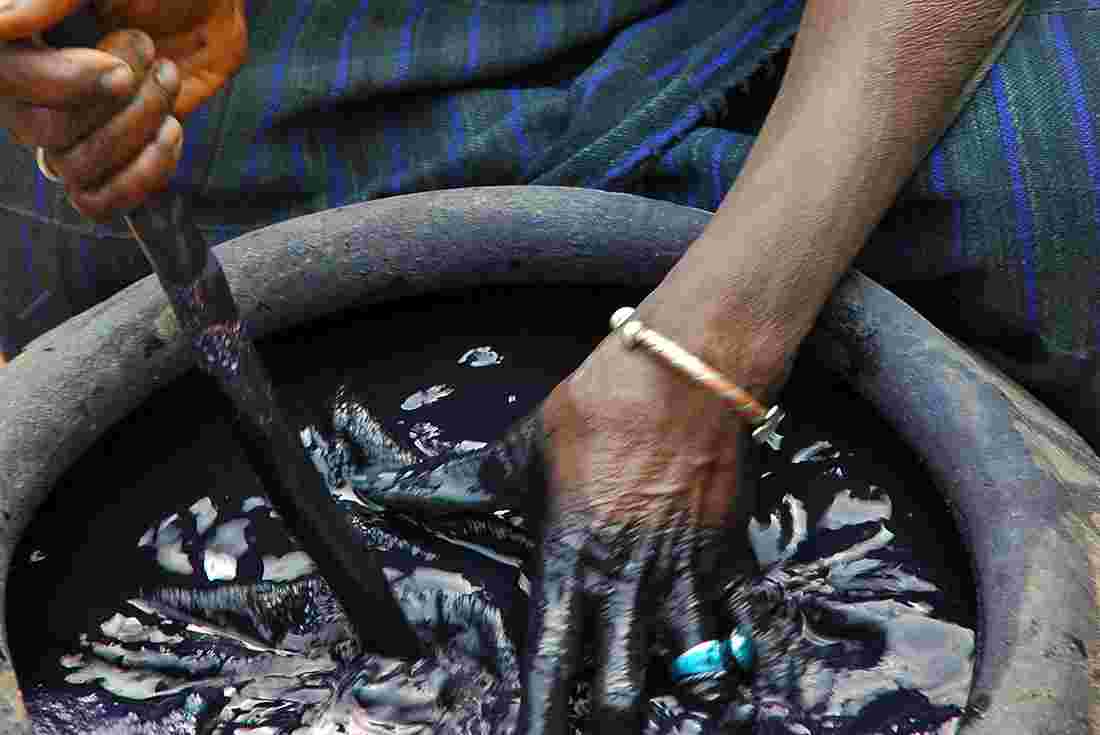 With an average temperature of 27 degrees C, Sierra Leone is one of West Africa’s hottest - and wettest - countries. The rainy season runs from mid-May to mid-November, during which the humidity can be taxing. Days are even hotter inland, though the nights are cooler. April to November are the best months for travel, particularly November.

Save for the moderate mountainous peaks of the Freetown peninsula – a rare instance of mountains existing along the West African coastline – the coastal zone of Sierra Leone is a flat amalgam of mangrove swamps, beaches and islands. The country’s lushly forested and undulating interior is primarily dedicated to subsistence agriculture, though elephants, chimpanzees, lions, leopards and birds call the 21 established national parks home. Migrating humpbacks whales can be spotted drifting off the coast during October and November.

Lauded fairly unanimously as the country’s finest beach – and one of the best in the entire West Africa region – this white-sand, crystal-watered, palm-fringed haven is only 16 km from Freetown’s bustle. Sure, it may be the country’s most crowded stretch of sand, but don’t let that bother you – you’ll hardly be vying for a plot of sand to lay a towel. And as the locals will proudly tell you, it was here that a 1970s Bounty chocolate bar advertisement was filmed – a gloat-worthy drawcard if ever there was one.

Only a short boat ride from Freetown, an outing to the Banana Islands makes for the perfect day trip or overnight stay. Aside from being a place of remarkable natural beauty, an old church and the still standing slave-trading dock bestow the islands with some historical poignancy. A collection of canons in shallow water – remnants of a bygone Portuguese shipwreck – can be explored through snorkelling or diving expeditions, while the islands’ forests, caves and ruins should be enough to enthrall landlubbers. Dublin and Ricketts, the two main islands, can simply be strolled between during low tide, though the considerate construction of a causeway will prevent the stranding of hapless tourists.

White-sand beaches lapped by warm waters and backed by lushly forested mountains… with no one about? The throngs have yet to reach this secluded piece of beach bliss, so – for the moment at least – you can bank on having the sands, fresh seafood and local village interactions pretty much to yourself.

As well as being a spectacular beach in its own right and the departure point for boat trips to the Banana Islands, Bureh Beach now has a further claim to fame – it’s the place of the country’s very first surf club! Jutting out from the southwest point of the Freetown Peninsula, this small subsistence fishing village of just 200 people is seeking to capitalise on the warm waters and mellow waves that have long graced its shores with the establishment of the nation’s premier surf school. Clock-up some tube time as the smell of your barbecuing seafood lunch wafts over from the shoreline. As the clubs logo aptly puts it, ‘Di waves dem mak u go feel fine’. You betcha!

Before the war years left Tokeh Beach’s resorts in tatters, its expansive powder-white sands and crystalline waters had been known to lure even the most uppity of international supermodels and Hollywood buffoons. With the country now on the mend, they could well be set to return. Get there before they do!

Do I need a visa to travel to Sierra Leone?

Please apply for your visa in advance at your closest embassy or consulate. You will most likely be required to supply a completed visa application form, 2 passport photos, a copy of your itinerary, a copy of hotel bookings, your passport and payment. Dragoman will supply the hotel confirmation letter.

Is tipping customary in Sierra Leone?

At established restaurants a 10 to 15 per cent service charge is usually included in the bill. Where it’s not, 10 per cent is the acceptable gratuity. Although tipping at other places isn't mandatory, it will be much appreciated given the low wages that Leonian service workers are typically paid. Setting aside a small amount for porters, guides and drivers is also a good idea.

Internet cafes, generally with slow connections, can be found all over Freetown, Bo and Kenema.

Can I use my mobile/cell phone while in Sierra Leone?

Mobile phone coverage is good in Sierra Leone’s large cities and towns, but less so in rural and mountainous areas. The major local telephone companies are Airtel, Africell and Comium. Ensure you have global roaming activated before leaving home if you wish to use your mobile phone.

While Sierra Leone’s toilets do vary in design and cleanliness, a visit is unlikely to be the highlight of your time there. Western-style toilets are sometimes available in large hotels, tourist attractions and other modern buildings, though may not be of the flushable variety. Be prepared for squat toilets, even in major centres, and carry your own supply of soap and toilet paper.

Can I drink the water in Sierra Leone?

Tap water isn't safe to drink in Sierra Leone. For environmental reasons, try to avoid buying bottled water. Instead, bring water purification tablets or ask your leader where filtered water can be found.

Only some shops, supermarkets, hotels and restaurants in Freetown accept credit cards (Visa only).

Although there are some ATMs (Visa only) in Freetown, Bo, Kenema, Makena and Koidu it isn't recommended to rely on these for accessing funds. The machines can be unreliable, and not all are internationally connected. There are no Mastercard ATMs in the country. Some branches of some banks will give cash advances on Visa cards.

Do I need to purchase travel insurance before travelling in Sierra Leone?

What public holidays are celebrated in Sierra Leone?

Please note these dates are for 2017. For a current list of public holidays in Sierra Leone go to: http://www.worldtravelguide.net/sierra-leone/public-holidays