The Top 9 mind-blowing travel videos of all time 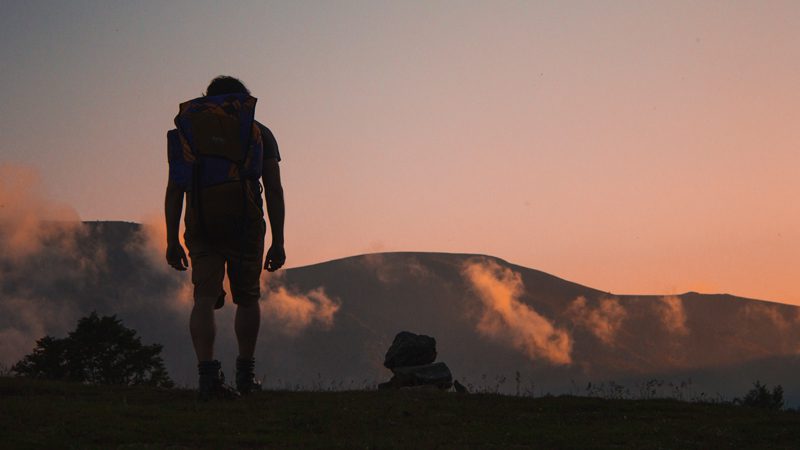 Travel videos are what happens when you take the world’s most beautiful places, turn them upside down and shake hard. The visual wanderlust that falls out – when paired with a suitably moving instrumental score, or possibly an Alan Watts voiceover – is sometimes overpowering. It can make people do crazy things. It’s like that mirror in Harry Potter: people have wasted away in front of travel videos, living in a dream world of wanderlust, where the sunsets are always filtered, and time moves in dramatic horizontal pans and super slow-mos.

So when we were pulling together the 10 best in the world, we knew we’d have to pair them with a public service warning. Consume at your own risk. May in extreme cases lead to adventures. You have been warned.

Yeah, yeah we know. It’s a bit self-indulgent. But this little video we put together definitely gives us the Travel Tingles (they’re like regular tingles, but more exotic). Anyway, we only put it 9th out of modesty. And whatever, it’s our blog.

The travel video answer to all those who had written off Thailand as ‘just another overrun tourist destination.’ There’s still a lot of beauty there, if you know where to look. Also a great example of the way drones have changed independent filmmaking.

‘In Japan’ is the perfect title for this entry from filmmaker Vincent Urban. It would be impossible to be more in Japan than this. You’ll see what I mean.

Two Humans Travel is a filmmaking power-couple, made up of the effortlessly awesome Tayla Gentle and Ben McNamara. They adventure over the world making travel videos like this one. You can envy them if you want.

If you’ve never heard of the little village of Abisko in Northern Sweden, that’s okay. The rest of the world hasn’t either. Filmmaking team Betty Wants In travelled into the snow and brought back this beautiful snapshot.

That freeze frame kind of says it all, doesn’t it? The Ridge is a travel video for anyone that’s passionate about Scotland, or mountain biking, or ridges.

3. This is Africa, Benjamin Dowie

A moving look at filmmaker Benjamin Dowie’s trip through Uganda and Tanzania in 2013. Love the soft, grainy feel of the shots. It’s hard to shoot an Africa video that finds so much beauty in everyday moments.

Despite the fact you could put Joze Gonzales’ music to footage of a lonely potato and still make people feel things, filmmaker Maxwell Griffin didn’t let the music do all of the talking in this travel video. Cuba is the real star. That’s as good a measure of success as any.

The OG of modern travel videos. Leonardo Delassandri’s whip-smart editing and crazy panoramas have been mimicked dozens of times in the last couple of years, but there’s still only one master of the art. Sit back and enjoy. This is as good as it gets.

Travel videos are only the first step. The next one is getting out there for yourself. Check out Intrepid’s small group adventures. 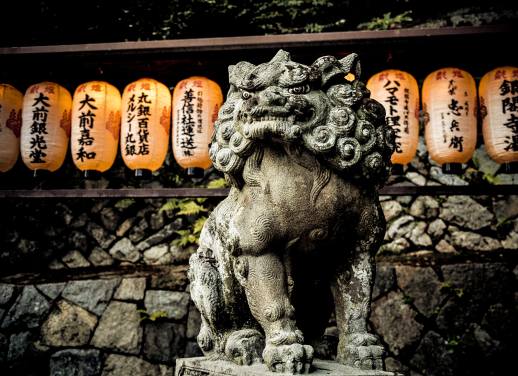 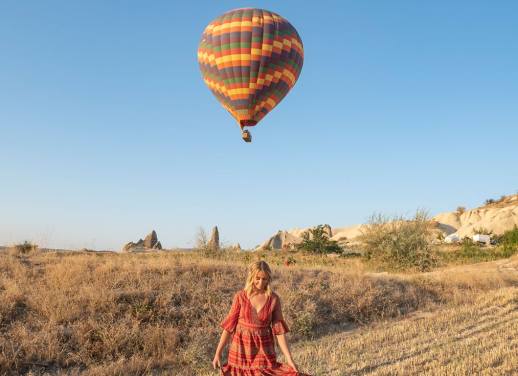 Savani’s smile and these travel stories make this article special!!

wow! just absolutely impressive! if one didn’t have wanderlust before, they sure do now! and all of us who already did only have to get going!

….and I really need to start shooting video.