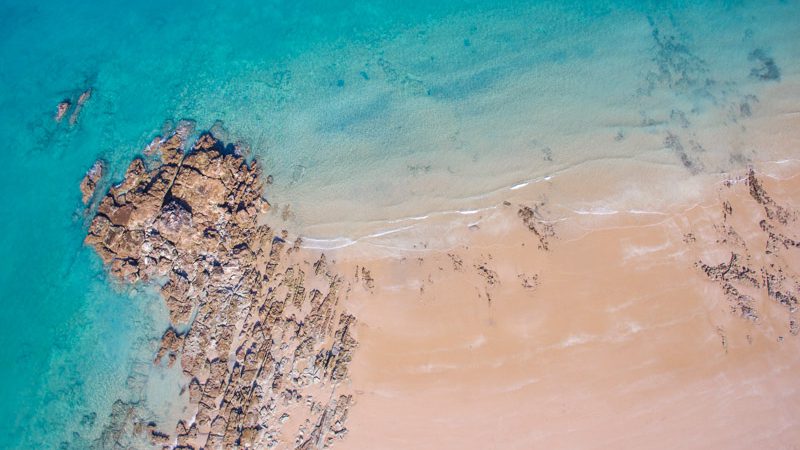 We’ve been singing Western Australia’s praises for years now, but in terms of Aussie tourism it still plays second fiddle to the Red Centre or Kakadu and the Top End. Well not anymore. We sent a film crew on an epic roadtrip from Perth to Broome, with stops at The Pinnacles and Kalbarri National Park, a little whale shark diving off the coast of Exmouth and a tour through the red rock gorges of Karijini.

WA has cattle stations bigger than some European countries, and we wanted to capture a sense of the scale. The diversity. The coastal vibe and the rocky, remote beaches that stretch along the country’s western edge. If WA hasn’t figured in your local travel plans, it might be time to revise them. Click below. You’ll see what we mean.

Want to check out the best of WA? You can join our Perth to Broome overland adventure. 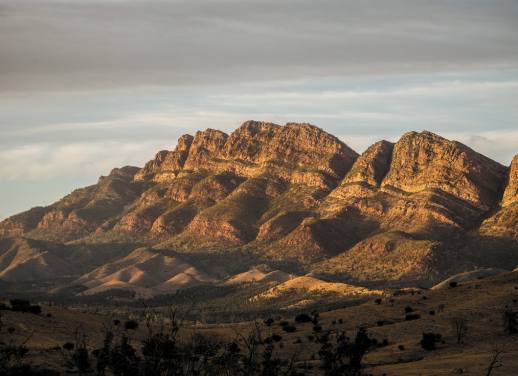 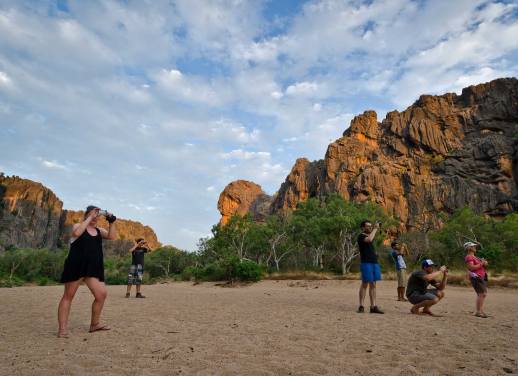 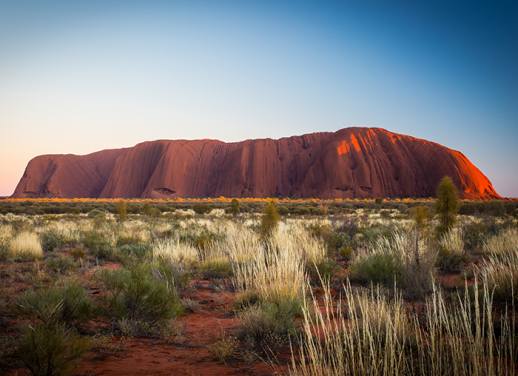 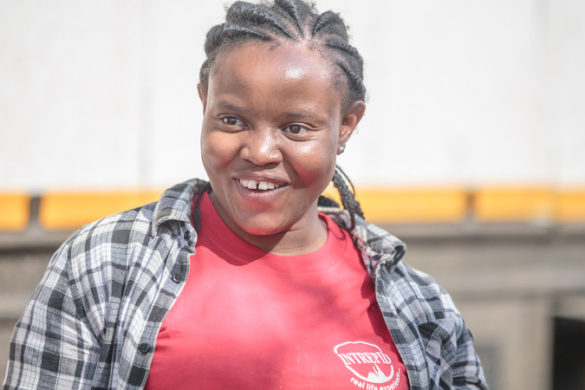 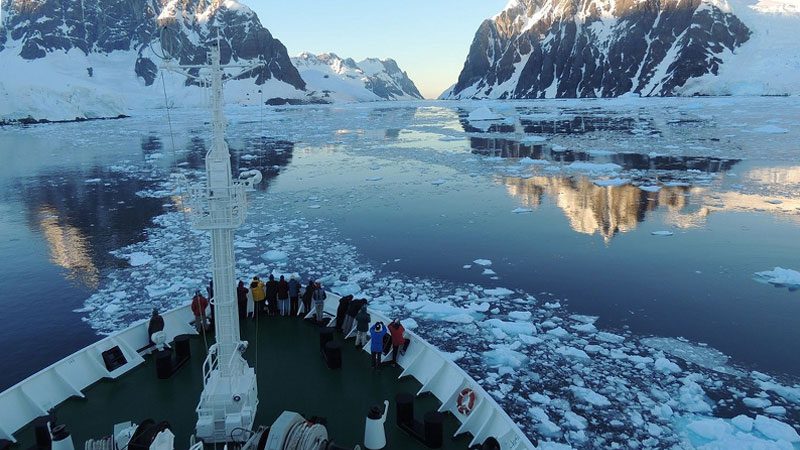 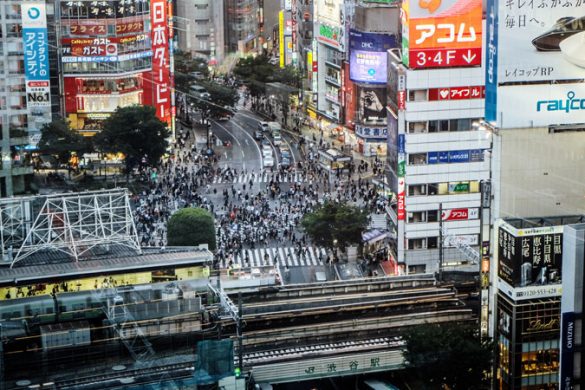 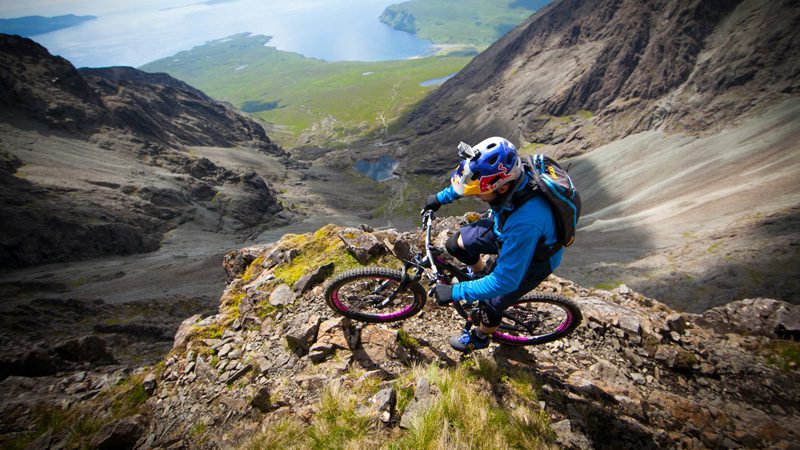 Is this the most amazing mountain bike video ever? 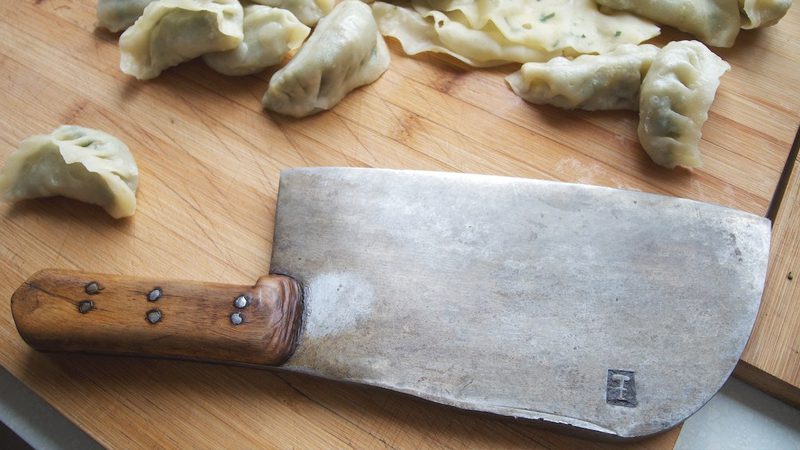 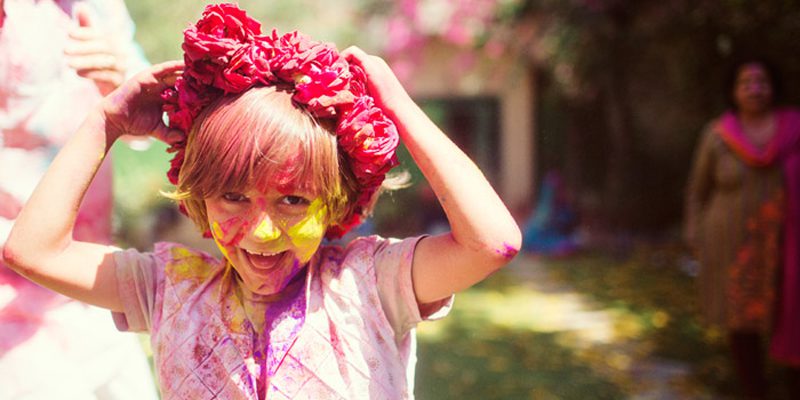 17 tips for a healthy and happy family adventure in India 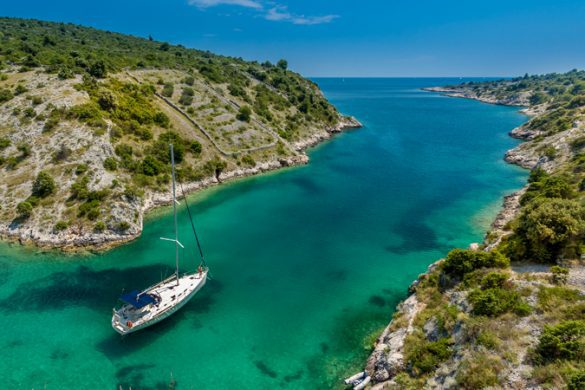 Ever wondered what an Intrepid sailing trip looks like? 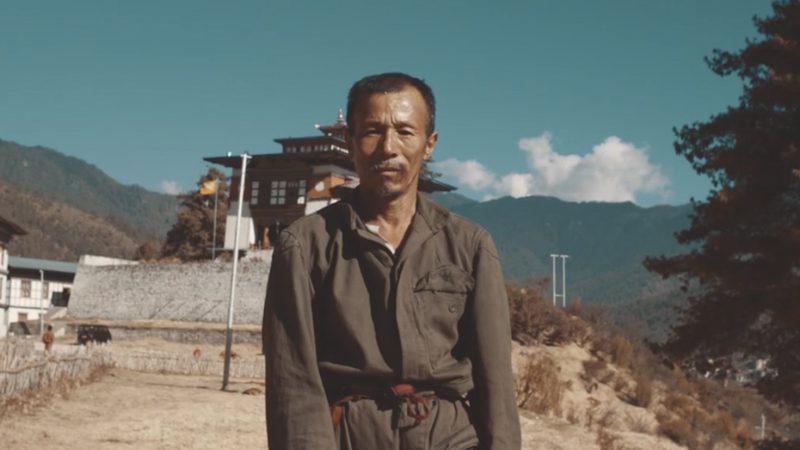 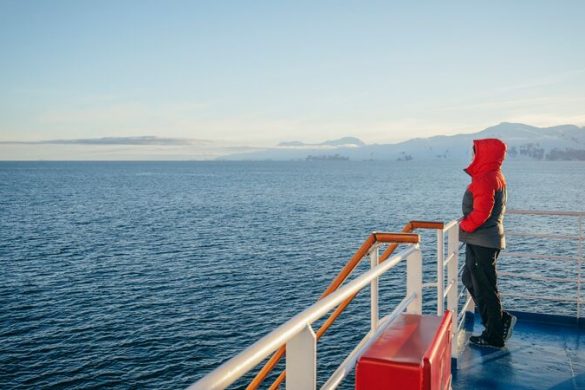 WATCH: Taking the leap: One Texan’s voyage to the deepest South 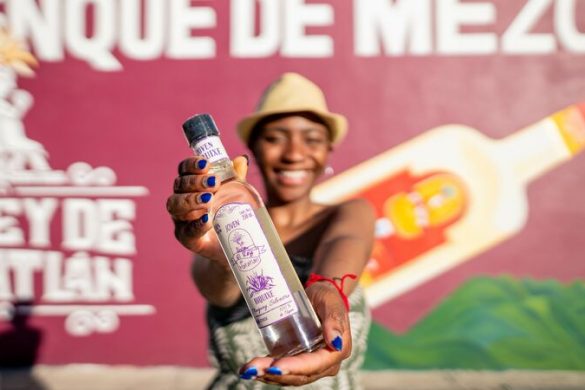 WATCH: What to expect at a mezcaleria in Mexico

Nice info on your experience.