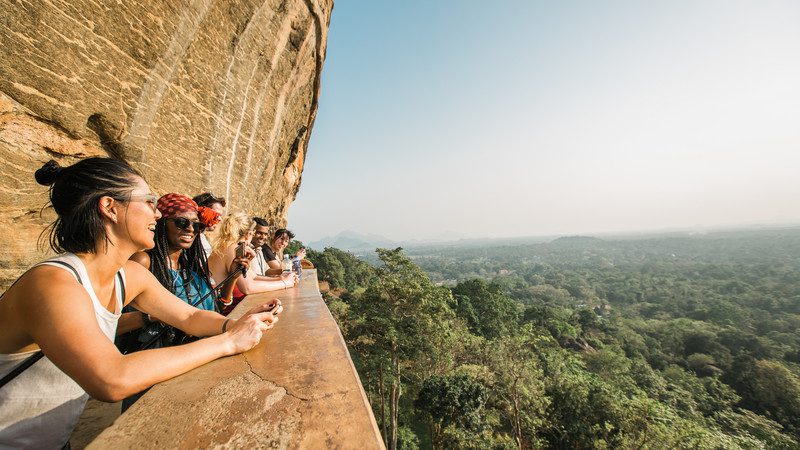 Sri Lanka is one of those island nations that’s often overlooked and is very much still one of Asia’s most prized hidden gems.

The best thing about Sri Lanka is that, even thought it’s a small island, it’s jam-packed with stuff to do, things to eat, and a fascinating history. Here’s a few facts to warm you up.

1. You might not be able to guess the national sport

Cricket is by far the most popular sport in Sri Lanka, but the national sport is in fact… volleyball. We dig that!

READ MORE: 6 OF THE BEST BEACHES IN SRI LANKA (AND WHEN TO VISIT THEM)

2. Sri Lanka is totally about tea

Sri Lanka is the largest exporter of tea in the world, and grow black tea, green tea and white tea. You can sip your way around the entire country. 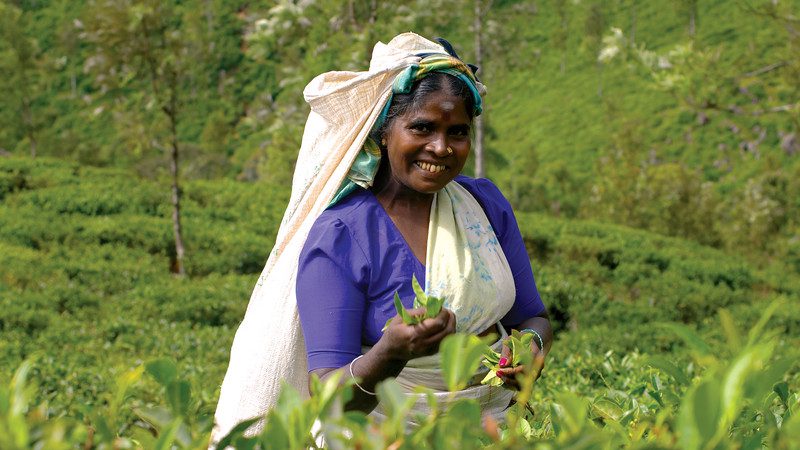 There’s more than a hundred waterfalls in Sri Lanka and plenty of them you can swim in! The majority of Sri Lanka’s electricity is supplied through hydropower plants that tap into the immense energy of these falls.

4. They know how to spice things up

Cinnamon originated in Sri Lanka and was discovered by the Egyptians. It’s still grown in the country and is recognised as the highest quality you can find in the world.

EXPLORE WITH PEOPLE YOUR OWN AGE ON OUR ESSENTIAL SRI LANKA TOUR,
EXCLUSIVE TO TRAVELLERS AGED 18 TO 29.

5. A tooth from Buddha sits under the roof of a temple in a place called Kandy

Kandy’s Temple of the Tooth (where the relic of the tooth of Buddha is housed), is one of the most sacred Buddhist sites you can visit. 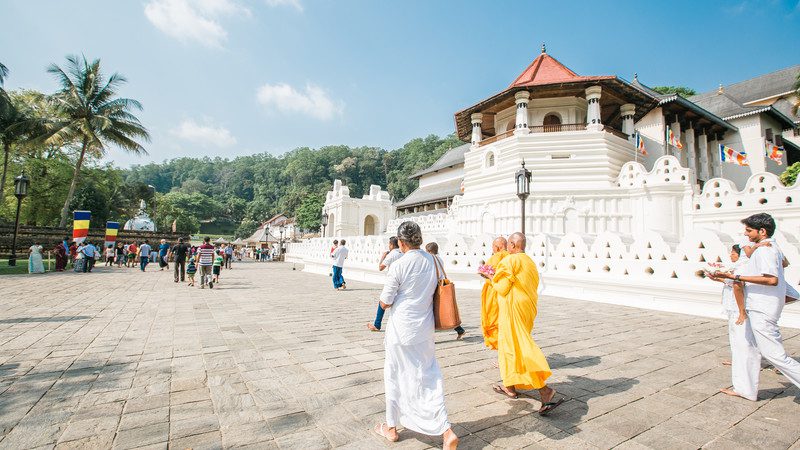 6. Rice before curry, and there’s never an exception

Rice and curry is the staple dish in Sri Lanka. It’s often eaten from a banana leaf and it’s traditionally eaten with the hands (without cutlery), as is every other meal. The dish is always called rice and curry, never curry and rice, because rice is seen to be the most important part of the dish and Sri Lankan cuisine. 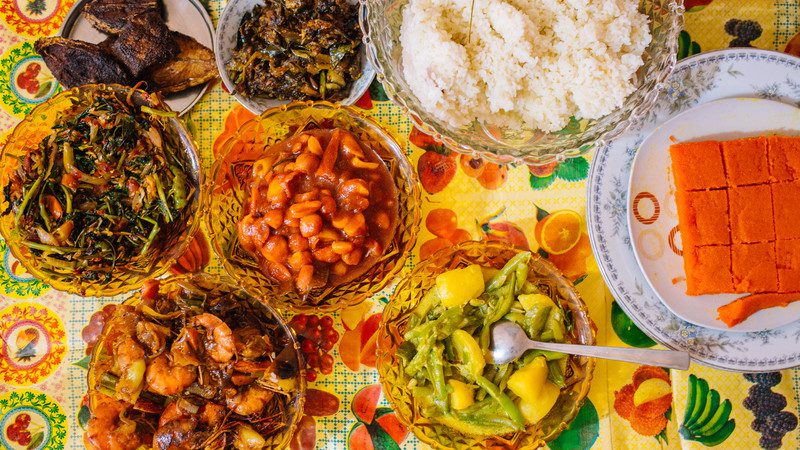 7. The first female prime minister was elected in Sri Lanka

Sri Lanka was the first country in the world to democratically elect a woman as the head of government.

8. You’ll find the freshest (and sweetest) pineapples you’ve ever tasted

This isn’t a particularly solid fact, but the pineapples in Sri Lanka are absolutely delicious. Grab them from a roadside stall, get the vendor to cut it up, and give it a nibble whenever you need some sweet, sweet deliciousness. 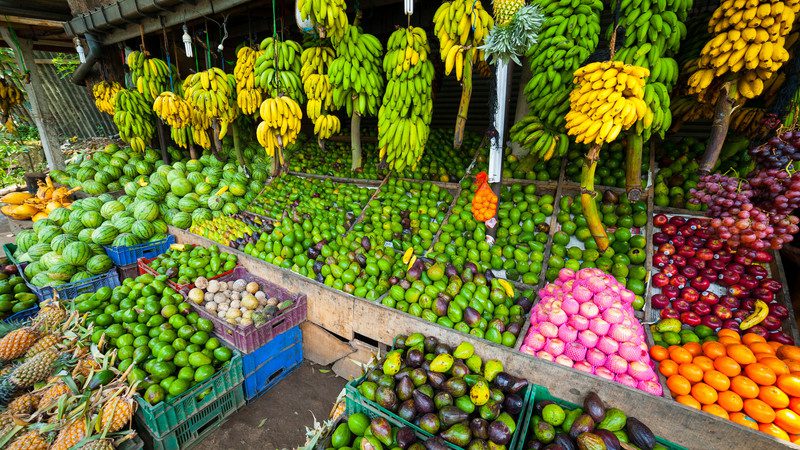 9. It’s said to be home to the oldest tree ever to be planted by a human

As the story goes, the Sri Maha Bodhi was planted in 288 BC during the reign of King Devanampiyatissa, and brought from India by Princess Sangamitta. That makes the tree more than a staggering age of 2300 years.

10. Students get a high level of education

Ready for a Sri Lankan adventure? Check out our range of small group adventures now.

I will be plan to visit Sri Lanka very soon.

Srilanka is not the largest exporter of tea . Self educate and then provide knowledge to us

Awesome. Can’t wait for my next #TripToSriLanka!!!