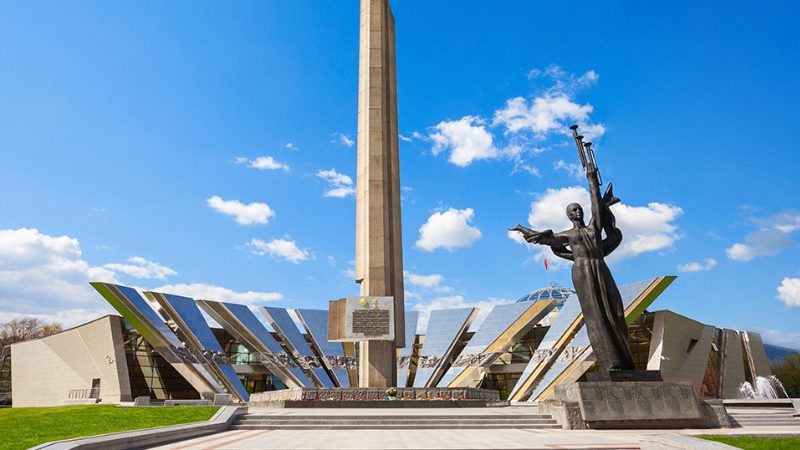 Belarus is one of those destinations that has most people scratching their heads and reaching for Google maps. But it won’t be long before travellers from around the globe figure out that it’s one of Eastern Europe’s unsung heroes.

We recommend you beat the crowds and head to this history-rich destination before that happens. And to help you plan your itinerary, here are the top seven things that are definitely worth experiencing when you visit Belarus.

Minsk may not be as beautiful as some other European cities, but due to recent history, the city has a unique style. The Old Town has been partly rebuilt since World War II, due to damage from bombings, but the brutalist-style architecture of Stalin’s era is now dominating Minsk’s skyline. The imposing buildings, and the mix of original and rebuilt structures create a fascinating landscape.

In most cities, tourists cannot take part in an orthodox mass, but at Minsk’s Holy Spirit Cathedral you can, because there are virtually no tourists in town. 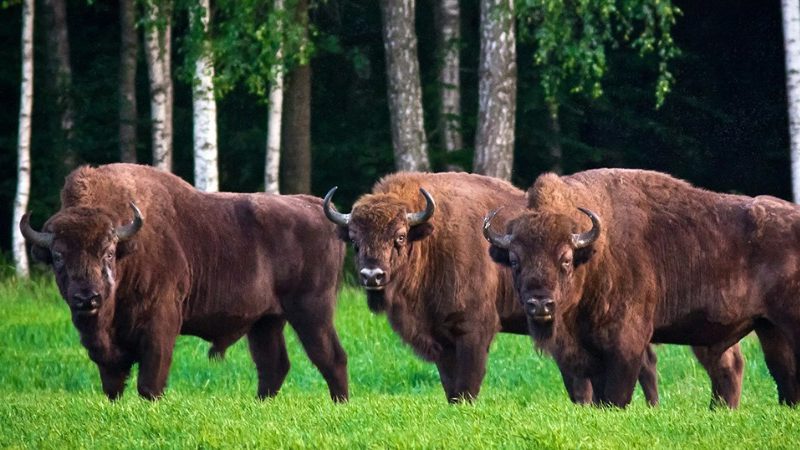 Image by Alex Marakhovets via Shutterstock.

Grab a bike and cycle around Belovezhskaya Pushcha National Park, part of Bialowieza Forest, a UNESCO World Heritage site. The woodlands and green canopies of the forest are stunning, and some of the oak trees are almost 600 years old. Aside from the scenery, there is plenty of wildlife to spot, like the rare European bison, lynx and woodpeckers. In summer, the tranquil park is the perfect place for a picnic lunch. 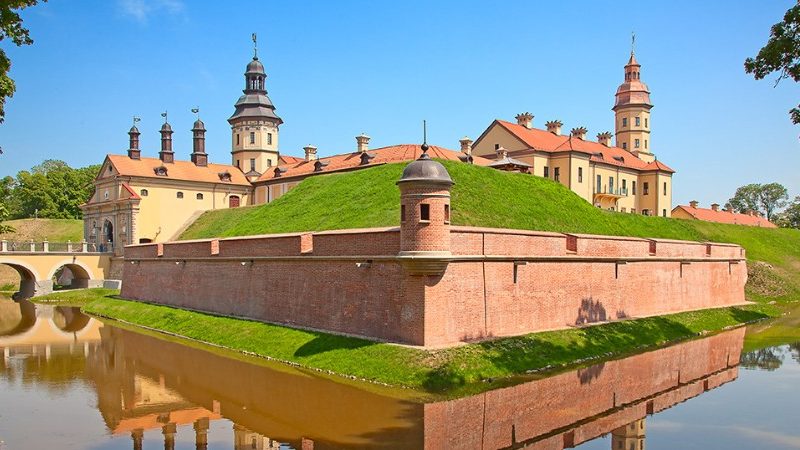 Image by Fedor Selivanov via Shutterstock.

Nesvizh Castle was originally situated on Polish soil until the country’s borders were re-zoned after World War II. Originally built in the 1500s, the castle, now part of Belarus, is a UNESCO World Heritage site and a popular place for visitors. Having been restored in the 1990s and 2000s, this cultural and historical reserve has a restaurant you can enjoy a meal in, or you can even you treat yourself like royalty and spend a night there.

Likely to be the most sobering place you visit in Belarus, this former village surrounded by forest was completely destroyed during World War II. It was here that Nazi soldiers killed every man, woman and child in the village, with only one sole survivor. This village is not to be confused with another village called Khatyn in Poland, which was the scene of a conflict between the Soviet army and Polish officers that has been turned into a movie. Regardless, it’s a harrowing memorial, as the former location of each hut in the village has been outlined with a concrete foundation and a pillar that represents the chimney. Mounted on each chimney there is a bell, which all ring simultaneously every minute, as a constant, eerie tribute to those who lost their lives.

The cathedrals in Grodno

Grodno might be a major city in Belarus, but this pretty town set on the Neman River seems more like a big village. Most of original architecture survived the war and, due to its proximity to the Polish border, it’s a melting pot of religions and cultures. Along with Russian Orthodox cathedrals, you’ll also find Catholic churches, convents, a medieval castle and Baroque buildings. The original Drama Theatre is worth a visit – whether you see a show, or just enjoy the architecture from the outside. 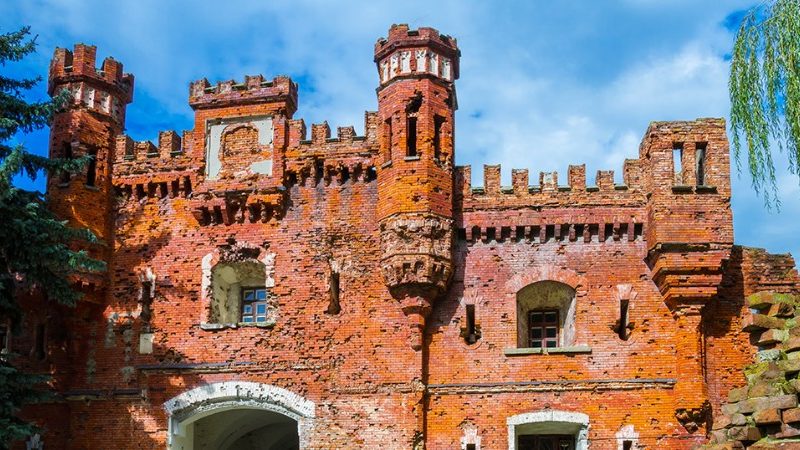 Image by Chamille White via Shutterstock.

This impressive building was converted into a Soviet Memorial after World War II. Still riddled with bullet holes, a tour of the fortress will teach you about the Soviet troops who held out against a German attack during Operation Barbarossa. The fortress grounds are littered with huge monuments to the fallen soldiers.

Visit a tiny village like Navickavicy, where village life has remained relatively unchanged for centuries. If you want to stay in the village overnight, you’ll have to register with the local police, so they know who is in the area at all times. If you’re lucky enough to enjoy a homestay Belarusian families still live in traditional wooden houses), you’ll experience home-cooked local dishes, like dumplings, or potato cakes stuffed with cheese and mincemeat.

Beat the crowds and see all the Highlights of Belarus on our small group tour.

Hero image by saiko3p via Shutterstock. 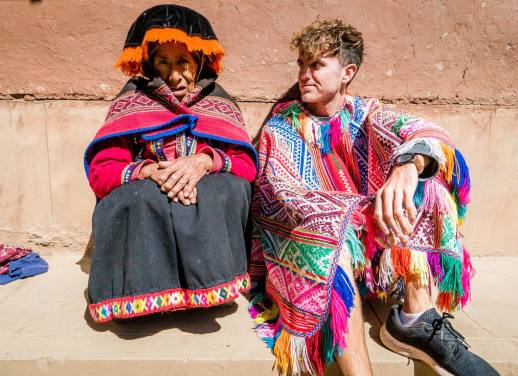 Belovezhskaya Pushcha is an interesting reserve, where clean forest, wild animals go. I, as a wildlife lover, really enjoyed it here. When I arrived in Belarus, I specifically booked an excursion to Vetliva so that I could visit Belovezhskaya Pushcha.