Home » Since when is Mt Kilimanjaro in Kenya? 5 wildly inaccurate misconceptions about Tanzania
Features

Since when is Mt Kilimanjaro in Kenya? 5 wildly inaccurate misconceptions about Tanzania 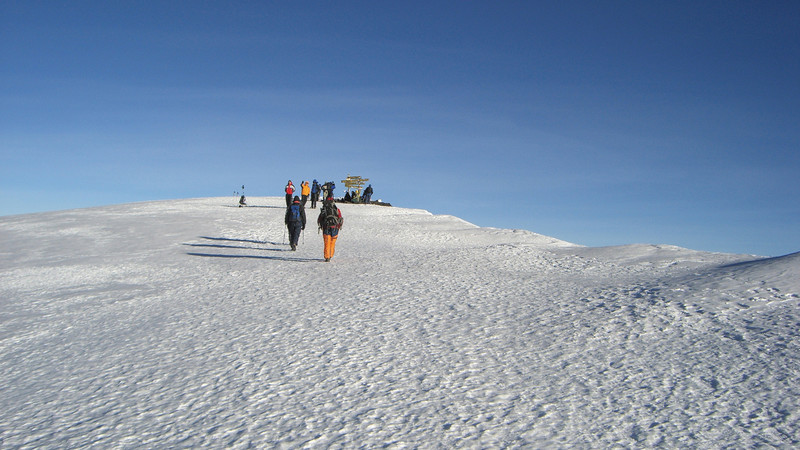 I first visited Tanzania in 2009; I lived in Arusha for several months and taught English. In 2016 I travelled back to spend a week in northern Tanzania, working on a documentary project.

Before I went, I was a little gobsmacked by some wildly incorrect notions my friends and family had about the coastal African country. Here are five common misconceptions about Tanzania:

1. Mt Kilimanjaro is in Kenya 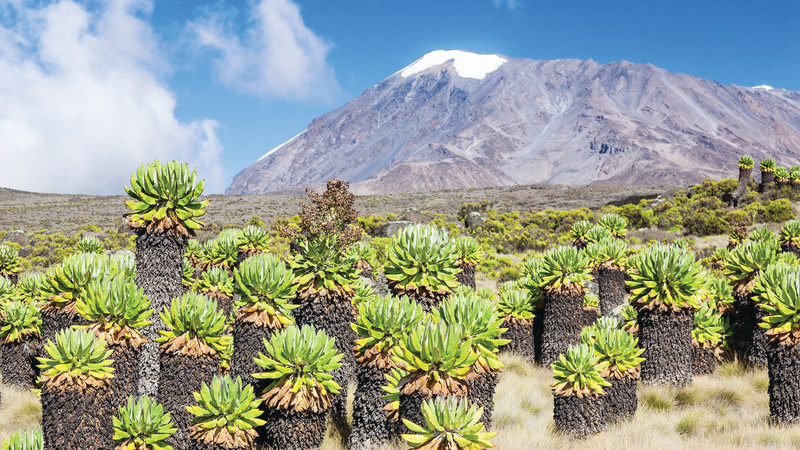 A Finnish friend once told me she was taught in primary school that Mt Kilimanjaro was in Kenya. The text books, quite glaringly, had it wrong. Fortunately, the internet has since emerged and students can now cross-check such questionable geographic claims – and find out that Mt Kilimanjaro, Africa’s highest mountain, is in Tanzania.

INTERESTED IN CLIMBING MT KILIMANJARO? HERE’S EVERYTHING YOU NEED TO KNOW

When you first set eyes on the snow-topped peak of that majestic mountain, it’s hard not be taken aback. You know you’re in the presence of something pretty special, towering as it does at an awesome 5,895 metres (19,341 feet) above sea level. It’s one of those iconic images you’ve probably seen before – on TV, online or in photos. It’s a similar feeling when you see, say, the Eiffel Tower for the first time, or the Great Barrier Reef. You don’t forget. And that’s the beauty of travelling, particularly in Tanzania.

That said, my Finnish friend still gets a strange look on her face when I tell her that Mt Kilimanjaro is in Tanzania.

RELATED: “THIS IS AFRICA!”: ONE TRAVELLER’S ADVENTURES ON THE SERENGETI TRAIL

2. Zanzibar is its own country 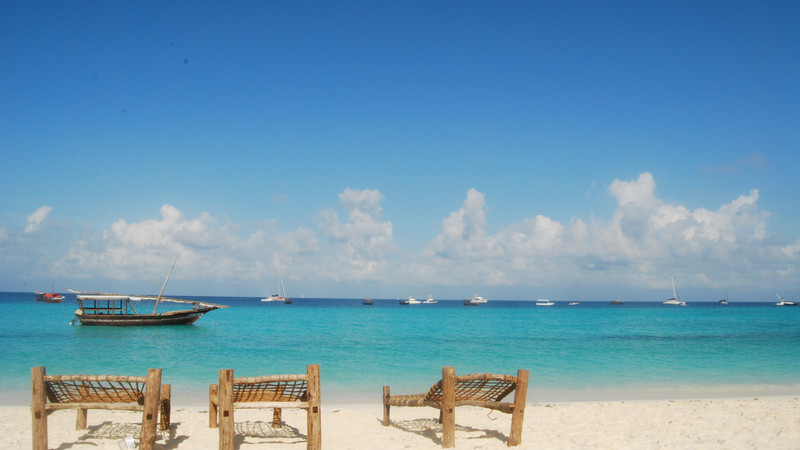 Nope, Zanzibar is part of Tanzania. The archipelago of beauty, if I can coin that phrase, sits just off Tanzania’s eastern coast, nestled on the edge of the Indian Ocean.

Flying from Dar es Salaam, on Tanzania’s mainland, to Stone Town, the main city in Zanzibar, takes 20 minutes. The flight is like being catapulted across a tiny strip of water in a comfortable, air-conditioned cabin. On touching town, you quickly realise you’ve entered heaven on earth.

CRUISE AROUND THE SPICE ISLANDS ON A 7-DAY SAILING ADVENTURE

Stone Town is a wondrous melting pot of history, culture, food and architecture. The best, freshest and most affordable seafood I’ve ever had was from a night market in the centre of Stone Town. You eat a huge plate of delicious fish, chatting easily with locals and tourists alike, as the sun slides behind the rich blue ocean. The small wooden fishing trawlers, called Ngalawas – which look like ancient yet efficient catamarans – are still gliding into shore with their nets full.

From Stone Town, a mini-bus up to the northern stretch of the island is a must. On a recent trip I made the hour-long trip northwards to Kendwa beach. I could ramble on about Kendwa beach for days. Lush white sand, endless turquoise sea, comfy hammocks, snorkeling, and crisp, refreshing beer (my pick is Safari Lager, but try them all – responsibly, of course). 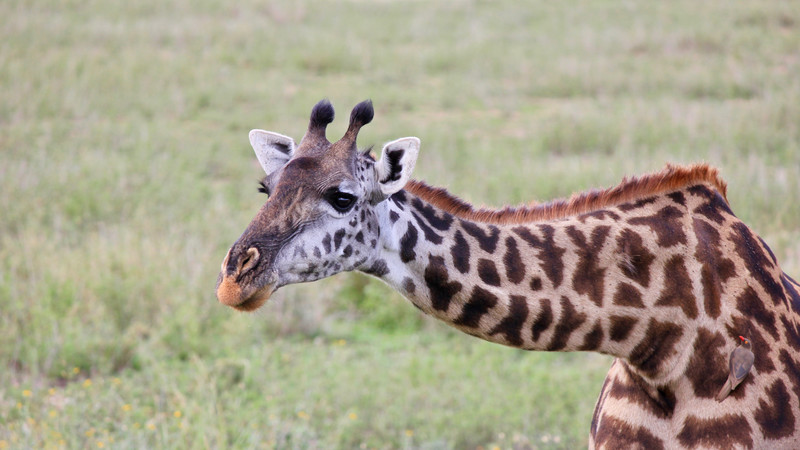 NOT a killer mosquito. Photo by David Nagle

Before my first trip to Tanzania in 2009, when I lived in Arusha for three months, a select group of family and friends enquired about the killer mosquitoes they’d heard about in Tanzania – which they kept accidentally calling Tasmania, or a variation thereof.

“Bill, where is this Tanzmania place, anyway? Isn’t malaria bad there?”

They were half right, half wrong. The “killer mosquitos” concern was in reference to the threat of malaria. Which, in their defence, must be taken seriously if travelling in many parts of Tanzania. Bed nets, to stop the mosquitoes biting, are common in most accommodation. Applying mosquito repellent when you know you’re in a riskier area is advisable, and there is anti-malarial medication you can take to avoid any issues. Talk to your GP before you go.

While malaria can be a big problem and does affect millions of Tanzanians, if you’re wise about it there’s no need to let it stop you from travelling to the country. 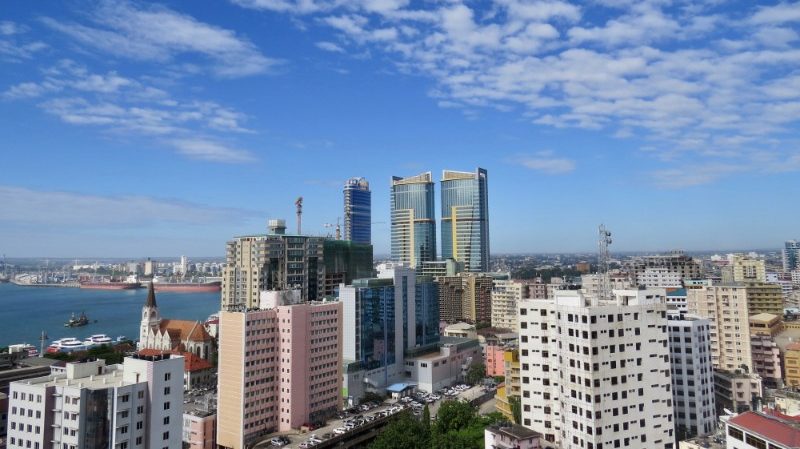 This misconception is laid to rest as soon as you enter the outskirts of Dar es Salaam, the country’s biggest city and commercial capital; a bustling metropolis of business, colour and life. It’s also here that you truly get to see Tanzania’s diversity on display. The country is made up of a harmonious mix of 60 per cent Christians and 35 per cent Muslims, with the remainder following other faiths or none.

Arusha, a flourishing city in the north of the country, has heaps of great hotels and nightspots. Via Via is one café-cum-bar in Arusha that can’t be missed. Arusha is also the gateway city to many of Tanzania’s greatest attractions: Mt Kilimanjaro, and the Serengeti and Ngorongoro national parks. Tourism, like many industries in Tanzania, is well developed and professional.

Poverty does remain a pressing concern in the country, though, despite impressive economic growth in recent years. 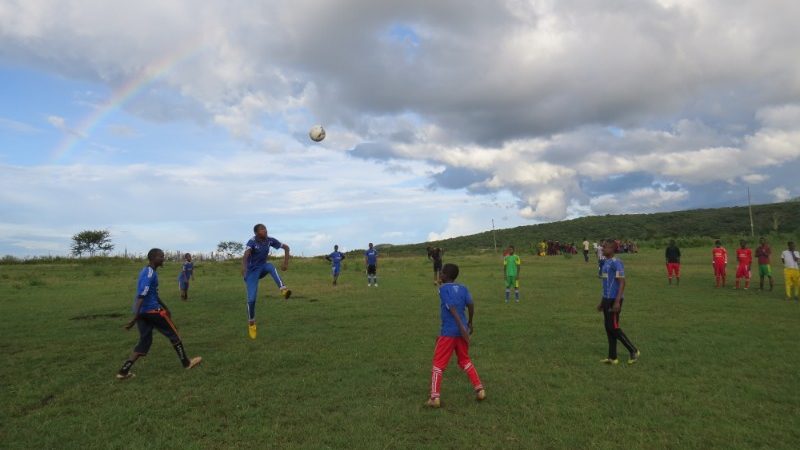 Many people might have an idea that Africa – in general – is a dangerous continent. But Africa is made up of 54 very different countries. The only proper way to rid yourself of these misconceptions is to travel there and see for yourself. Meet people. Talk. Learn.

Having spent time in Tanzania, I know that it is a peaceful country. Sure, it has its issues, like many other nations. But if you’re thinking of travelling to Tanzania, don’t be hung up on security. Of course, be sensible, do your research and use common sense. Talk to trusted people. But you’ll be missing out on so much if you neglect to visit this great east African country. In a word: Go.

Has Tanzania piqued your interest? Check out our range of small group adventures now. 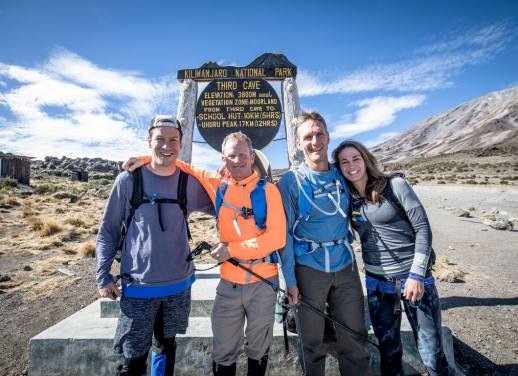 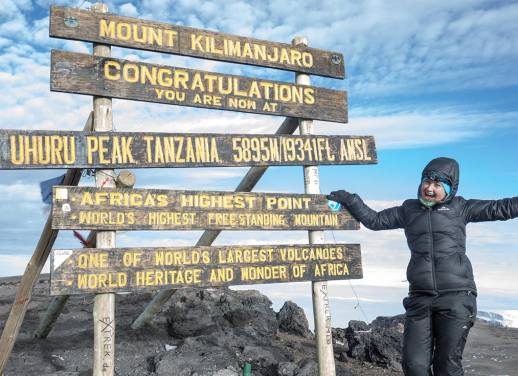 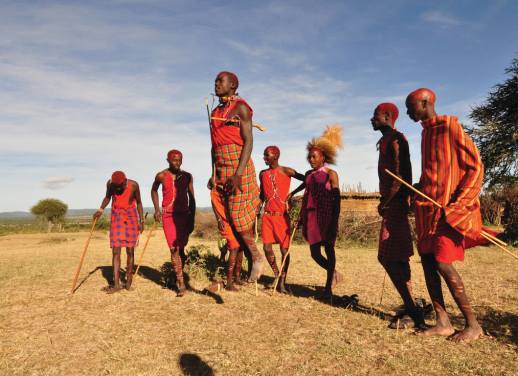 Bill Snaddon, from Melbourne, lives in London as a freelance writer, journalist and videographer.