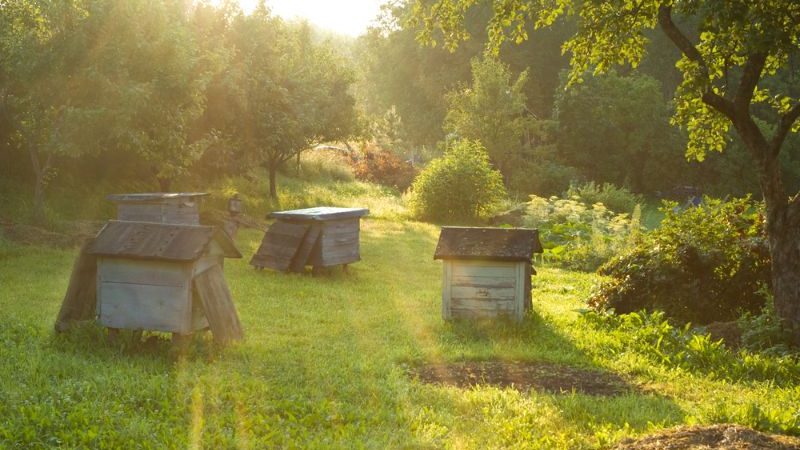 From the all-too-common story in many parts of the world of a village on the verge of dying, with no jobs or prospects, Guzel has created a thriving enterprise of babushkas: older ladies making ‘cream’ honeys with berries, teas and sweets from local plants, to sell across Russia. They’re even working on a project for Ikea, who commissioned the villagers to create an eco-friendly collection of pillow cases and card holders.

Guzel is a new breed of young entrepreneurs in Russia, on a mission to create social change beyond a quick buck. Guzel’s story and her ‘re-branded village’ have become quite a sensation in Russia, but very few tourists have visited so far. Soon those travelling on Intrepid’s railway trip from Russia to Kazakhstan will be able to visit this remote part of the country to experience the kind of Russia very few outsiders get to witness.

Maly Turysh, with its 23 houses, is situated deep in the Ural region, some 1500 kilometres (932 miles) from Moscow. It’s a place of rolling hills, colourful wooden houses, unspoiled woods full of berries and mushrooms, and people still growing their own vegetables and singing in the evening to pass time. So many Russian writers and painters have praised the Rus countryside with evocative lyricism, and you can understand why. Vast spaces, clean air, slow-moving times… But these small towns are experiencing a huge decline. Like so many other parts of the world, people are moving to big cities in search of better livelihoods.

SPEND A NIGHT IN MALY TURYSH ON OUR 15-DAY RAIL JOURNEY FROM RUSSIA TO KAZAKHSTAN. FULL DETAILS HERE.

During Soviet times there used to be a collective farm here, but it has long been closed, leaving 50 inhabitants – mostly retired – to fend for themselves.

One day, around seven years ago, Guzel came to Maly Turysh to visit her dad who has a beehive here. Guzel had spent many summers in the village when she was growing up. Her own babushka, who graces many of Maly Turysh’s branded posters with funky sunglasses and armfuls of wild flowers, was born here. While walking through the quiet village, Guzel pondered how to help her dad’s fledgling enterprise – and the dying village.

“I left Maly Turysh in silence that day, but with a determination to do something”. Already a successful small-scale entrepreneur, Guzel was longing to create a business that would make a difference.

There was no grand regeneration plan though. Initially Guzel just wanted to help her dad, so set out to crowdfund for the equipment to make ‘cream’ (runny) honey (the technology was quite novel at the time). The Ural region only makes 3% of honey in Russia, but the terroir here is unique, with a high variation of plants and flowers. The enterprise soon started selling the honey online and in bigger cities, re-investing the profits back into the village: a freshwater drill, organised rubbish clearing, a kid’s playground. Kids are a very important part of the project; they help during summer holidays to collect berries, with many coming from nearby villages.

“I imagined what memories I’d want to have if I was a kid living here,” Guzel explains. So, she sent out a call on social media for books – people donated from all over Russia – and is now planning a community hub with programs to teach youngsters how to set up small businesses in the countryside.

EXPLORE OUR FULL RANGE OF ADVENTURES IN RUSSIA HERE

During the first round of funding, Guzel would herself make trips on Moscow’s metro to investors to hand-deliver their rewards: pots of honey, sweets… She was amazed by how many people genuinely wanted to help to revive these small Russian villages. Guzel laughs now though; there were others who advised her to ‘sit at home and cook borscht’. It took good couple of years for the men in local Ural authorities to take her seriously too.

Now, they’re on good terms, helping where they can. The catchy branding – the logo has a babushka, of course – and Guzel’s inspiring story started to attract attention across Russia: awards, talks, interviews. Guzel talks openly about her own personal story, but only enough to then focus on the importance of socially conscious businesses in Russia.

“Whenever I talk of babushkas, little wild berries and honey hots, people’s eyes light up,” Guzel explains. Serious  businessmen might first smile at the girl’s big-eyed ambitions, but her business acumen and achievements silence anyone who’s unconvinced. She learnt her business nous from her dad who, in the 90s and early 2000s, had a series of tiny enterprises, like selling clothes at markets, making dumplings. She learnt a lot but also knew that she didn’t just want to be a ‘business person’, instead wanting to create something. These days, Guzel travels to Germany often to learn about sustainable business.

Right now Guzel and her enterprise are focusing on developing new products. Teas from wild herbs, honey ‘mousse’ with forest berries, and now even natural cosmetics. The vast majority of ingredients are foraged or collected from the village and nearby areas, with no fancy additives or preservatives. Mozzarella, made with local milk, is also on the cards, as is sparkling wine from wild strawberries. The Ikea project came unexpectedly, after Guzel had given a talk at a conference about sustainable development; Ikea was also present. The collection ‘Oterstella’ (meaning renovation and renewal in Swedish) has given more villagers an opportunity for fulfilling and reliable work, without the need to relocate.

RELATED: MEET THE SYRIAN REFUGEES RUNNING THEIR OWN FASHION BRAND

Tourism is an important part of Guzel’s vision. People are already coming from all over Russia, but foreigners are only just starting to discover the village. Visitors are able to experience how the village actually lives: they can see the beehives and the production house, visit the babushkas’ houses to learn how to make manti dumplings, relax in a banya (sauna) and see the huge stars in the sky above the village. There are already comfortable ‘Scandinavian minimalist’ lodgings just above the production unit, but the community centre plans to open separate accommodation.

The plan now is to build a community hall, also through crowdfunding, which would both serve as a hub for local residents – a bakery, clubs for children, health centre – and also as a small hotel for tourists.

“If only you saw how babushkas were hopping around when we brought Chaif here (a popular Russian rock band)!”. Their hit song ‘Let everything be how you want it!’ sums it all up really. Grannies rule. And with them, hopefully, the future of Maly Turysh will too. 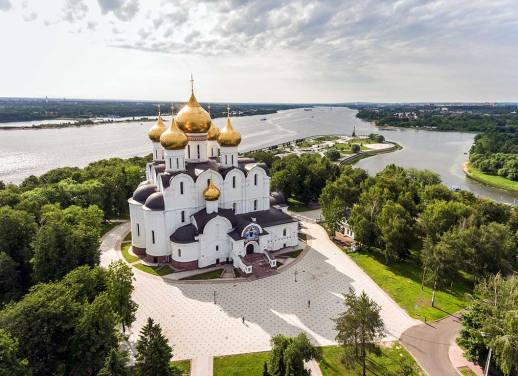 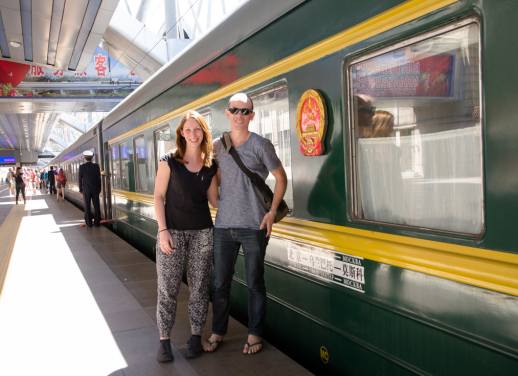 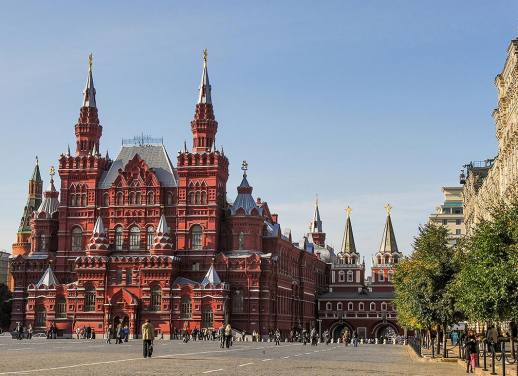 Katrina Kollegaeva is a food anthropologist and writer (Guardian, Financial Times, Easyjet, Gastronomica). Along with developing her own projects, she works with food businesses helping them to articulate the uniqueness of their story. She loves lardo, be it Italian, Ukrainian or Welsh, and always says that food 'never feeds the belly alone'.