Why all animal lovers should visit Kangaroo Island now 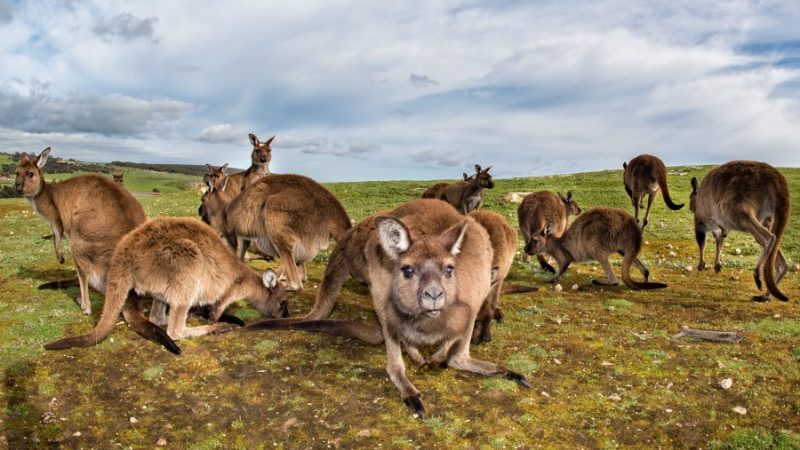 Apart from incredible beaches, killer coffee, world-class pubs and an enviable climate, one of Australia’s biggest drawcards is the collection of weird, wonderful, cute, cuddly (and not so cuddly) native animals that call the island continent home.

But despite news reports covering the odd wayward kangaroo hopping alongside traffic on the Sydney Harbour Bridge, you’re not going to see much wildlife if you stick to Australia’s big cities. All the best wildlife action happens out of the Big Smoke.

Then there’s a place in a class of its own: Kangaroo Island.

If the name itself wasn’t enough to make you book a trip, here are a few reasons why you should be packing your bags for the island named after the world’s most famous macropod. 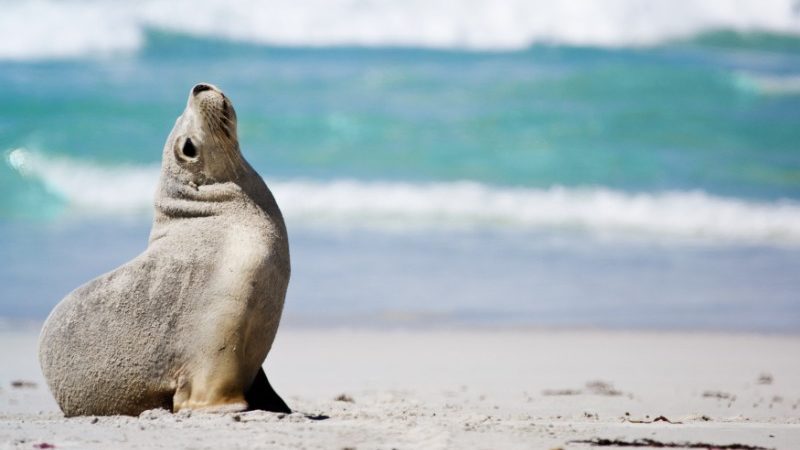 Thanks to huge swathes of coastline and national parkland (a whopping third of the island is protected), Kangaroo Island is the place to spy some of Australia’s greatest native animals. Australian sea lions, dolphins, koalas, whales, echidnas, pelicans, wallabies, possums, black swans and of course, kangaroos – one trip to Kangaroo Island will result in a bonanza of wildlife sightings. Full disclosure: Kangaroo Island is also home to a healthy population of venomous snakes, including the feisty Tiger Snake. But don’t let that stop you; apparently they’re more scared of us than we are of them (yeahhhh right).

RELATED: 7 WILDLIFE EXPERIENCES YOU CAN ONLY HAVE IN SOUTH AUSTRALIA

It’s a cinch to get to

Only 15 kilometres from the mainland, Kangaroo Island is easily reached via a 45-minute ferry ride (or plane, if you’re feeling fancy). Too easy mate!

You won’t have to fight crowds 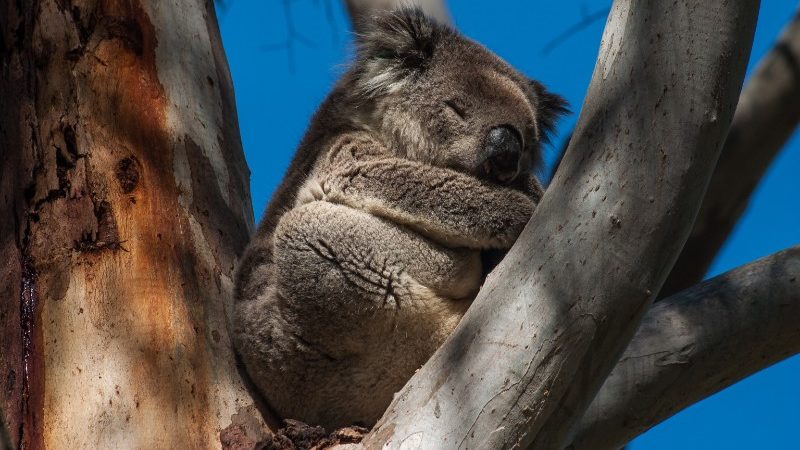 With a population of just over 4000 residents and a landmass of 4,405 square kilometres, Kangaroo Island is one of those places where you get to have some blessed breathing space. Many other tourist attractions around the world attract huge crowds, but on Kangaroo Island you won’t have to fight for a spot on the beach or get elbowed in the face while trying to catch a glimpse of a koala.

It’s a place for all seasons

Praise the travel gods – Kangaroo Island is a year-round destination that is good to go whenever you are. Animal migration patterns mean there’s something different to see in each season. In winter, the weather might be a bit chilly but you’ve got a great chance of seeing whales off the coast as they come in from the Antarctic cold. By October you’ll see them head out again. Autumn is a good time to see penguins, and May through to February is a great time to see adorable, Australian sea lion pups and their proud mamas at Seal Bay. Then there’s the roos, koalas, echidnas and dolphins that are happy to show their faces all year round.

RELATED: HOW I FELL BACK IN LOVE WITH AUSTRALIA

All you need is a weekend 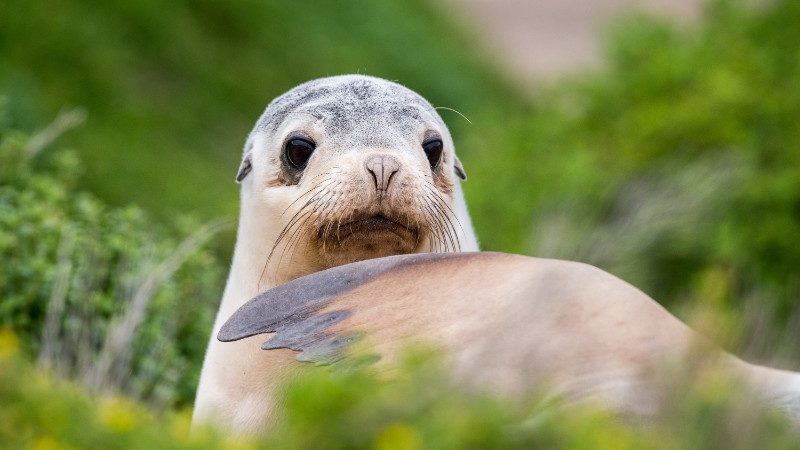 Some places in the world require a big time and cost investment (hello Antarctica). But if you’re already in Australia, a trip to Kangaroo Island can be yours if you’ve got a weekend to spare. And unlike many other places, the wildlife spotting happens as soon as you board the ferry from the mainland, as you may just be escorted by a pod of dolphins if you’re lucky (they’re like the secret service but friendlier).

One visit will make a bird nerd out of anyone

While you may not consider yourself much of a twitcher, a visit to Kangaroo Island will convert you soon enough. More than 250 species of bird frequent Kangaroo Island including eagles, geese, emus, pelicans, albatross, falcons, cockatoos and owls. Best bird names found on the island include the spangled drongo, the restless flycatcher and the Australasian shoveler.

The food ain’t bad either 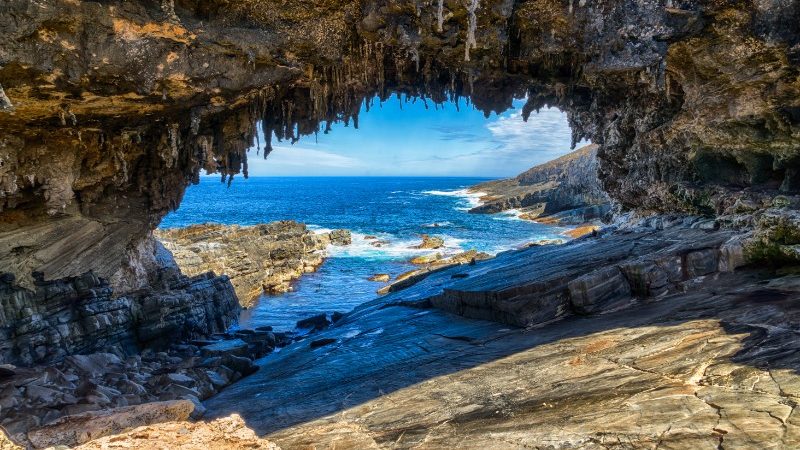 Just like that annoying kid in school who aced every test effortlessly, Kangaroo Island is a bit of an overachiever. The food scene is also pretty legendary thanks to a merry band of passionate producers who pride themselves on creating some of the world’s most sought-after foods. Kangaroo Island honey is pretty much liquid gold, the marron is among the world’s best crayfish and the wineries win awards left, right and centre.

As you can see, Kangaroo Island is it and a bit. But don’t take our word for it. Check it out on a small group adventure now. 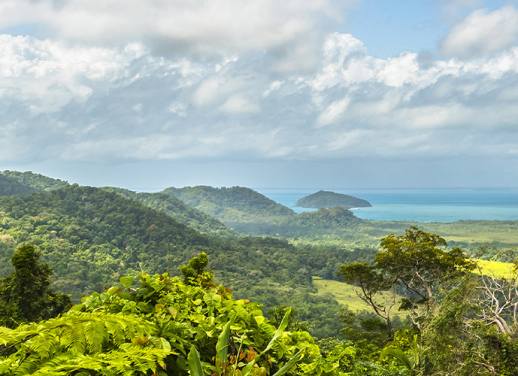 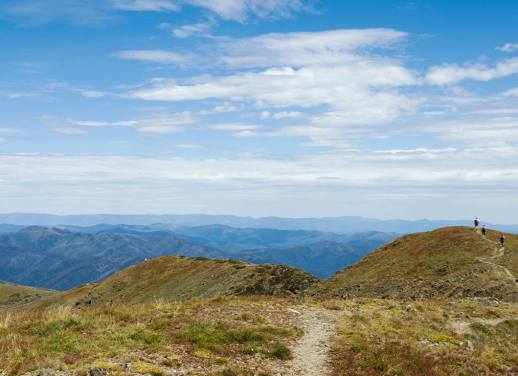 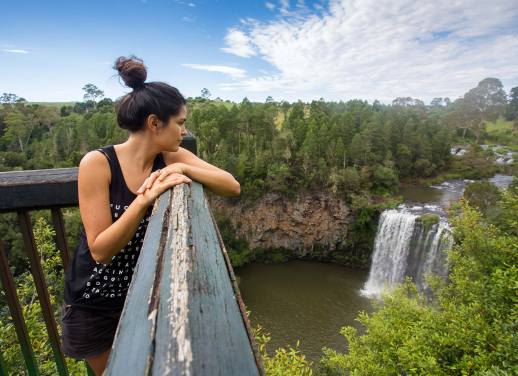