Home » Why I can be myself on group tours, according to one gay traveller
FeaturesStories 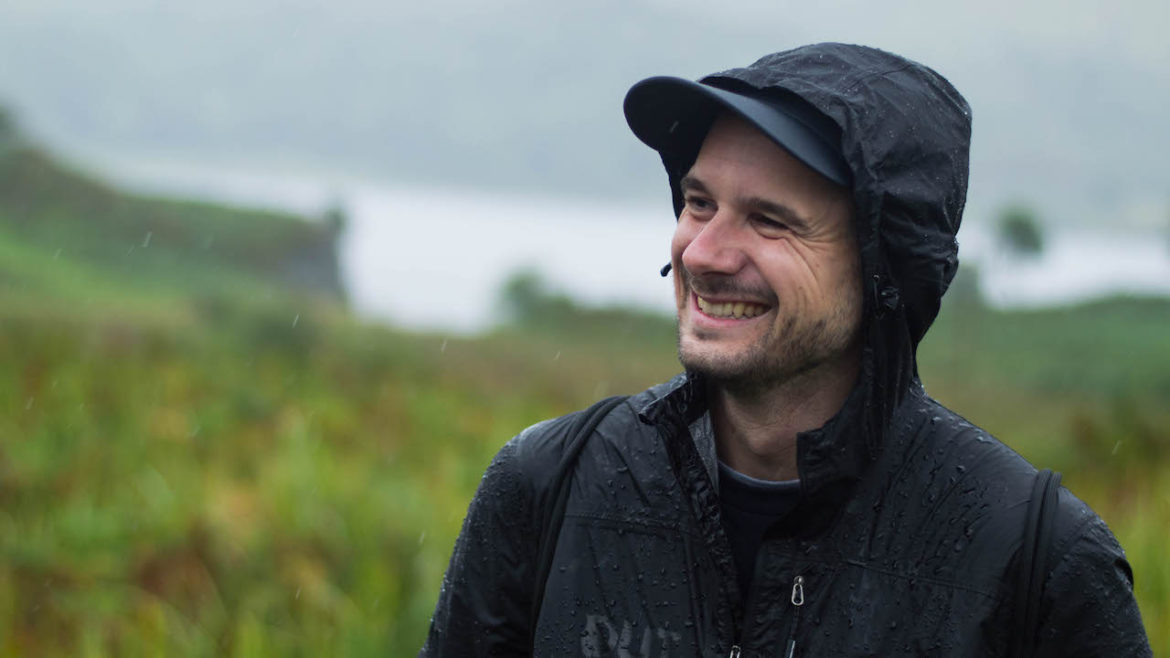 I’m gayer than Legally Blonde: The Musical… on ice.

Well, at least I felt that way rolling up to my hostel in Changgi, Bali, a gentrified suburb just north of Seminyak.

In post-Trudeau Canada, I rarely (nay, never) dampen my homosexuality. I tear up sidewalks a la Naomi Campbell circa Versace ‘97. I speak in a cascade of reads, shade and Drag Race references. I once confused Lebron James for a Randy Blue exclusive. 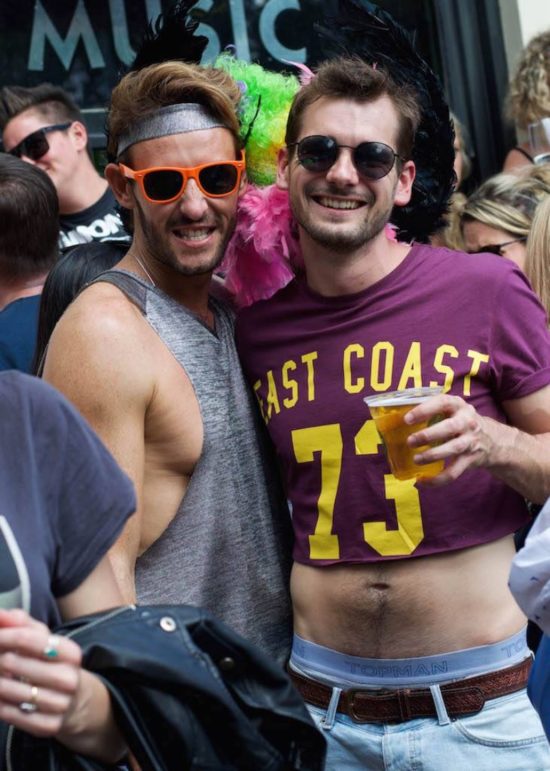 But as I checked in with the Australian expat living each day for “the wave” who worked part-time at the hostel’s front desk, I was extraordinarily aware of my sexual orientation.

“Just sign here, Mate.” he cooed. I was barely listening. Was my stance effeminate? My speech lisped?

I signed. He smiled. “Alright, cool. I’ll show you your dorm and introduce you to some of your flatmates.” He either didn’t notice or didn’t care I was gay. 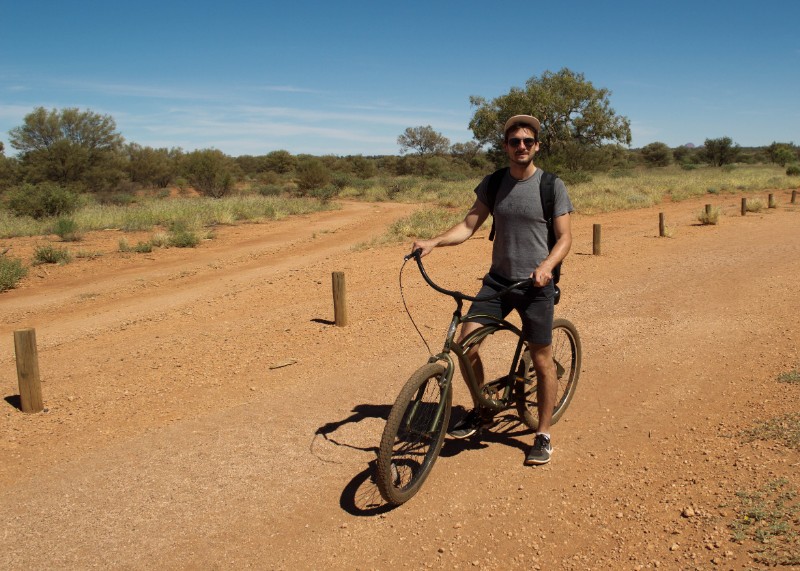 I share this anecdote because it captures what many (not all) gay and lesbian travellers feel on the road. We’re putting ourselves in unfamiliar situations, with unfamiliar people. And we naturally begin gauging how our homosexuality will be received. Will I be judged? Outed? Or worse…

As a seasoned gay travel expert – I’m the Digital Marketing Specialist at premiere gay tour operator, Out Adventures – my general stance is to be cautious, but never let your sexual orientation become a roadblock. I strongly believe that there’s nowhere on Earth I shouldn’t visit just because I’ve tasted the rainbow. 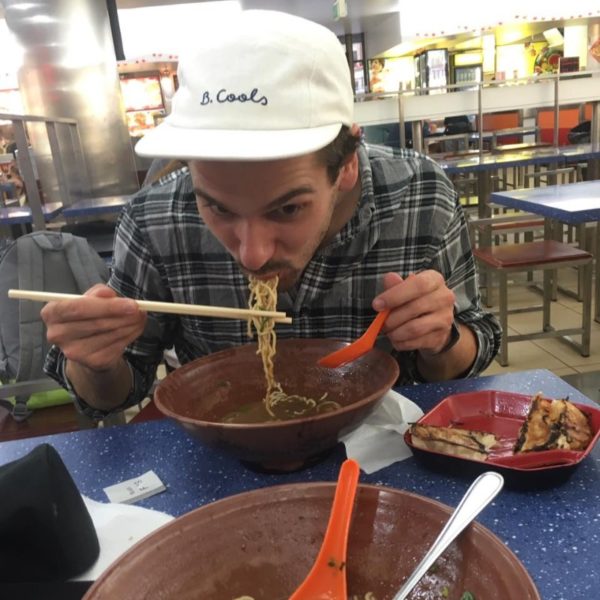 Sure, it’s fun to sunbathe in Mykonos. And yes, I am planning a party week in Puerto Vallarta. But it is important to me to lace up my hiking boots and traverse the rest of the world as well. In 31 short years I’ve moved to Australia on a working holiday, spent a year and a half backpacking, touched down in 20+ countries and visited five of the seven continents. I don’t plan on stopping anytime soon.

READ MORE: 5 LGBTQ-FRIENDLY TRAVEL DESTINATIONS YOU MIGHT NOT HAVE CONSIDERED

Tour operators such as Intrepid Travel are extremely helpful for those of us who want to ensure the ‘i’s are dotted, the ‘t’s crossed and the concierge knows Chad is your fiance and the king-sized bed wasn’t a mistake, thank you very much. They also specialize in group tours to incredible destinations where many westerners feel uncomfortable visiting alone. Either cultural differences or socio-political reasons. 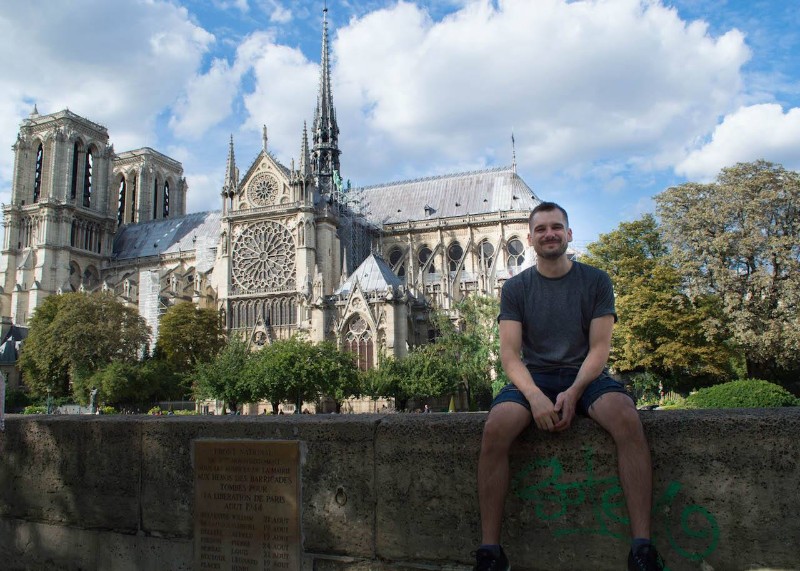 Pause. Hold up. Before I go on, I want to clarify my opinion on the ongoing debate of whether the LGBT community has an ethical responsibility to avoid countries where homosexuality is a criminal act.

No. I do not think gays should boycott said countries for three main reasons – and a number of smaller reasons too long to argue on here.

Now where were we? Oh yes, joining a group tour as a gay traveller. 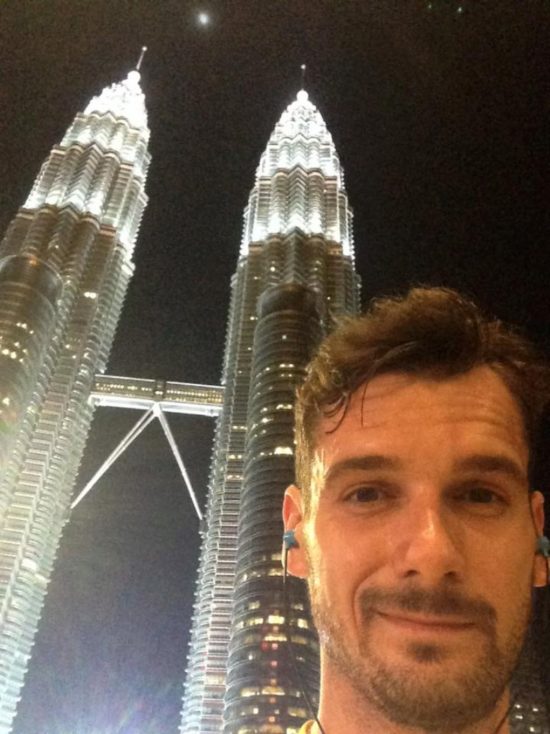 I can’t speak to all queer people as we’re diverse and varied. But, I believe one hesitation many have is fear of being the only gay in the villa… er… on the tour.

Going back to my original anecdote, it wasn’t a Balinese I was closeting myself from. Rather a 20-something Australian.

I – and many other LGBTQ individuals – have a complicated history with heterosexual men. I’ve been taunted, teased and othered by them and consequently I approach introductions with caution.

As with the Australian, these situations are largely us creating barriers for ourselves. The type of individual who travels with tour operators or signs up to sleep in a hostel built for 60 must have a level of flexibility. They’re there to meet new people, make new friends and test their own comfort levels. It’s highly unlikely they’re approaching travel from the mind-frame of outing or making others feel awkward. 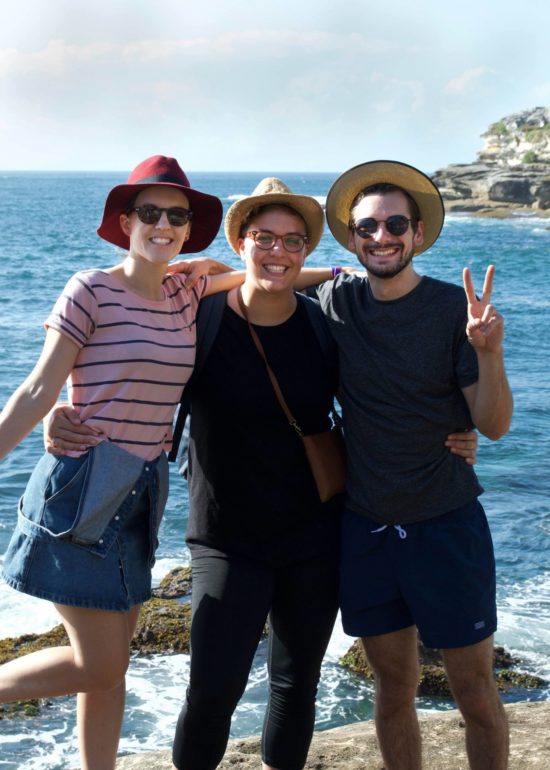 Now, I’m not saying they’re accompanying you purse first to a local drag show. But I feel confident saying you can be you, and it likely won’t phase them.

Re: having anything in common: you both jetted off to a foreign country. A common interest in travel and culture is a great ice-breaker. Start there.

Before my word count triples what my editor requested, I’d like to end on a predictably extra call-to-action…

To those with a song in their heart, a limp in their wrist and the voice of Ross Mathews on helium, I say to you: sashay through borders, death drop on barriers and donkey kick the misconception backpacking is exclusively for heterosexuals. The world is your oyster, now shantay your way through it.

Intrepid believes that travel is for everyone. If you’re ready to explore our beautiful world for yourself, check out our top destinations and trips.

(All images courtesy of Carl Hiehn.) 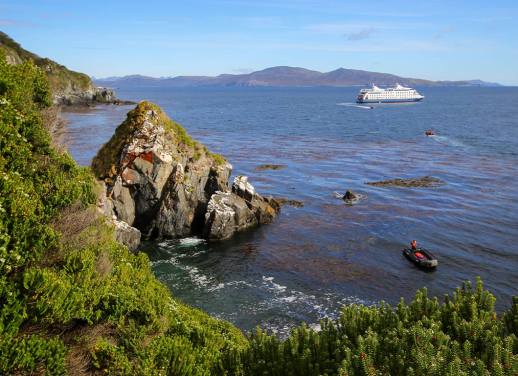 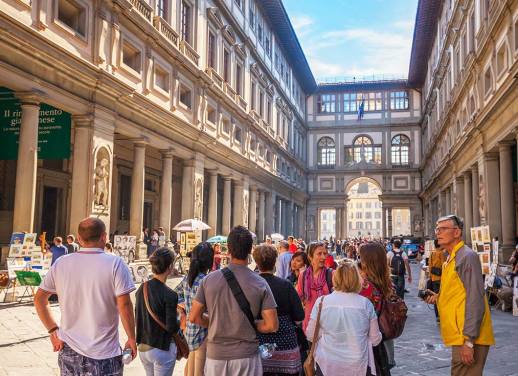 Carl is a Toronto-based digital marketing specialist. His nomadic nature has taken him around the globe where he’s experienced travel highs (a quiet sunrise atop Mt Batur) and lows (scabies; he’d rather not talk about it, thank you very much). If you're so inclined, follow his sporadic updates on Instagram @carlhiehn

You look very happy in those places, and the places are also very beautiful.

You look awesome in those places. Those are really amazing places you visited. I love to visit some of them soon. Thanks for sharing this writing with us.

On my first adventure with Intrepid, to Thailand and Laos, I was the only gay person in the group. And, yes, I was apprehensive at first. But no problem. The group leader and my fellow travelers put me at ease right away.