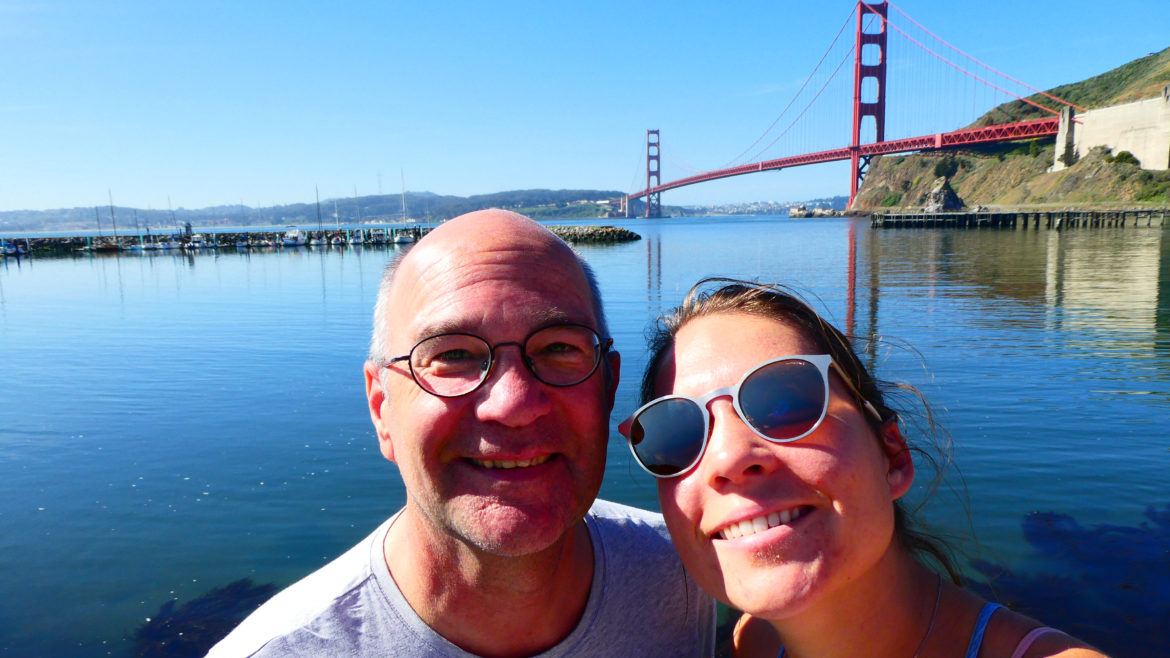 Is there such a thing as an ‘expert traveller’? I don’t think so. However I do think that when you travel a lot, you obtain some pretty useful travel skills. Now imagine a skilled traveller going on a trip with someone who is pretty much a novice to exploring the world. And this novice is also the skilled traveller’s father.

For the record, the skilled traveller would be me: tour leader for Intrepid in which role I show people around in 16 European countries. In my spare time my wanderlust took me to 6 different continents in 18 months. The travel novice is my dad, who spends a lot of time wondering why I choose to be so far away so often. He takes vacations to areas close enough to drive to – generally France.

He’s always loved the photos I took on several trips in the United States, so when he turned 60 we decided it was time for him to go and see the parks with his own eyes. 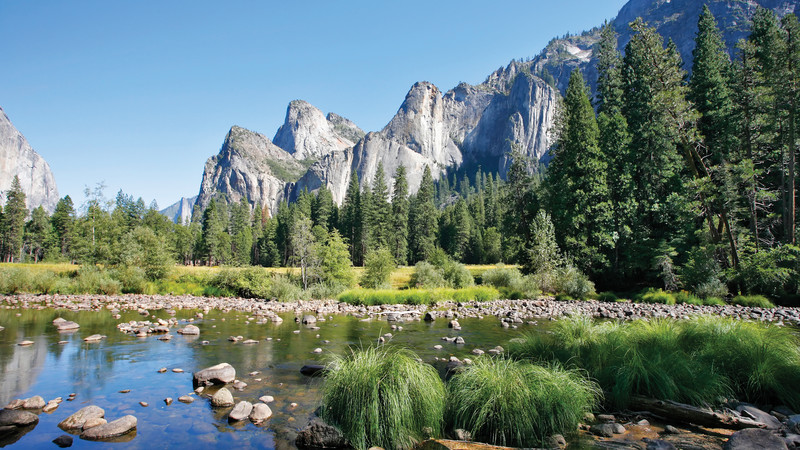 Out of the comfort zone

I was making my way through an American supermarket that seemed to be the size of the average European theme park, looking for my dad. I spotted him in the cookie aisle. He was pacing up and down the cookie aisle, making his way through several stages of frustration because he didn’t recognize any of the packages in front of him and therefore couldn’t possibly make a decision on what to buy. So he bought nothing. And got annoyed about not having any cookies.

It was day 3 of the USA National Parks Explorer trip with Intrepid, and my dad was still adjusting to being on another continent. Fast forward a week or two and he was reluctant to share his newly discovered Oreos because he realized that they’re the best cookies of all time.

That’s what happens when Intrepid and your daughter drag you out of your comfort zone and into the world. 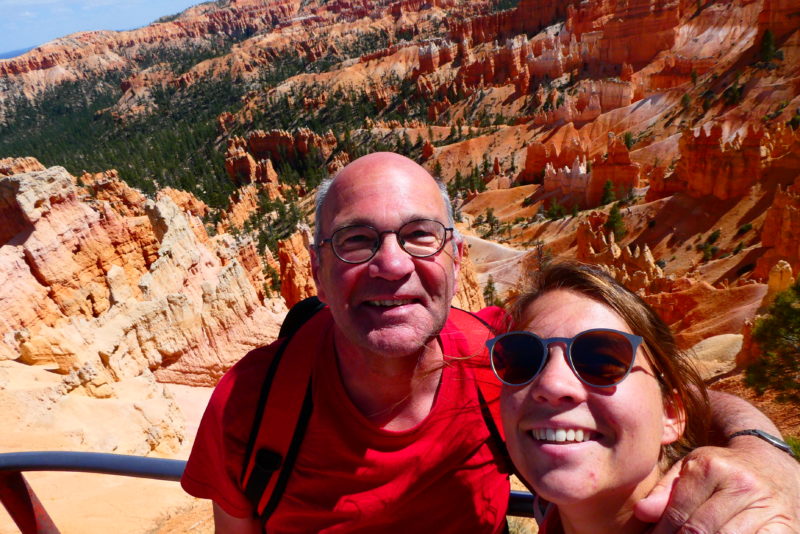 Getting the group vibes

We met our group in San Francisco: a couple from Australia, two Swiss girls, my dad and I from the Netherlands and three single Australian women. I was by far the youngest but age is just a number and the first day on the bus I discovered that one of the Australian ladies was basically my long lost twin (the fact that I was her daughter’s age is just a detail) and my dad became best mates with one of the Swiss girls.

Before we set off on the trip we talked about possible group dynamics many times. Although I was pretty sure the group would be great – it was going to be an Intrepid trip after all, and all our travelers are awesome – and my dad and I are both quite sociable, we set some ground rules. If we wouldn’t like anyone, we would just abandon the group and go hiking on our own. Luckily we never had to set this plan in motion.

What’s more, my dad found out that his new Swiss bestie was a much better hiking partner than me and we mostly went our separate ways during the hikes (and we were both super happy with this solution!). 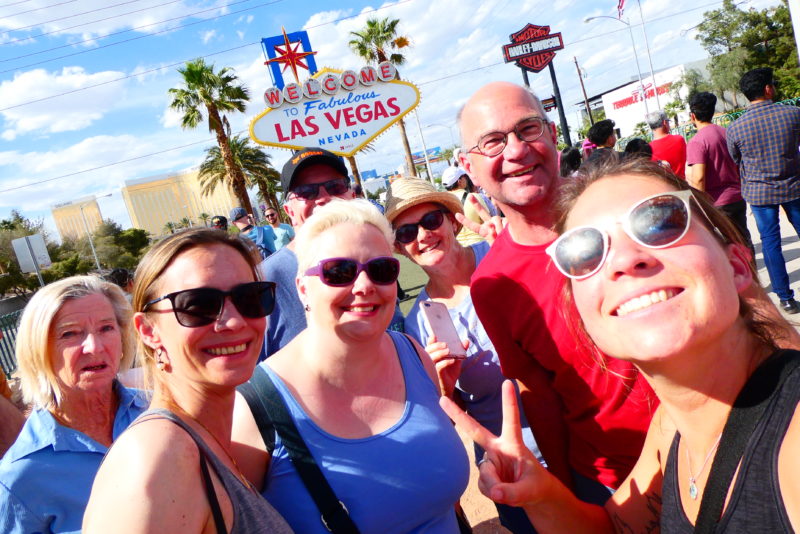 Our amazing Intrepid group in Vegas

The group came in handy many times. When I needed some partners in crime to check out the local entertainment in Las Vegas or when my dad wanted to go on a sunset boat tour I wasn’t too interested in, we were happy to split up and do our own thing with other group members without having to worry about leaving the other on their own.

Times they are a-changing

As a little girl I always looked up to my father. He was the greatest person in the world and there was nothing he couldn’t fix. As an adult our relationship changed. Next to the image I always had, I now also see a person who can be stubborn as a mule and who tends to see problems that don’t exist (remember the cookie incident? Worst case is that you won’t like them. Just get rid of them by sharing them around the bus).

So I thought it would be good to prepare myself for this trip, and I asked a colleague who just traveled with his mother for some advice. ‘Be patient’ was the key answer. And yes, this turned out to be true. But the more time we spent across the pond, the more relaxed my dad seemed to get. His image of the States started changing from the land of people with a love for lawsuits and chemically modified food to the country with endless roads and beautiful nothingness and amazing National Parks that are so beautiful they seem unreal. 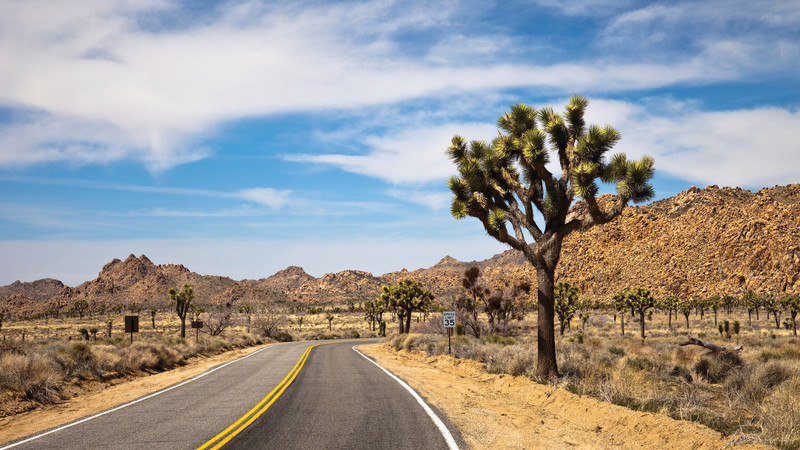 At times he was so excited that it almost made me emotional. After he hiked all the way up Angel’s Landing, one of the most popular (and strenuous!) hikes in Zion, he was beaming like a 1000 watt light bulb. He asked our tour leader so many questions and soaked up as much knowledge as he could. He ate delicious Mexican food and dreadful hotel breakfasts and slowly but surely started to change into an almost mellow traveler. I couldn’t be more proud.

READ MORE: 6 REASONS TO DO A GROUP TOUR IN AMERICA (FROM AN AMERICAN GROUP TOUR SKEPTIC)

As a tour leader for Intrepid I show around many people with different relationships: partners, friends, solo travellers and the occasional parent with offspring. The father/daughter combination seems to be the least spotted variety in this last category. To set an example on how rare this combination is: during the welcome meeting one of our group members asked awkwardly if we were ‘errr… friends or something?’

Was it always fun? Sure there were times I wanted to stick him behind the wallpaper as we say in the Netherlands – meaning that he drove me crazy – but in general, yes it was! 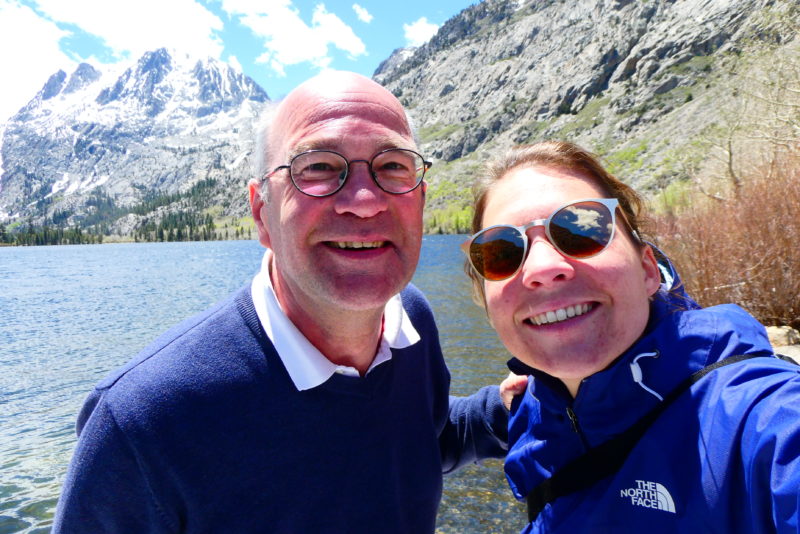 After spending these few weeks exploring the States with my dad, I can recommend this to anyone. If you have a parent who is still in good health, do not hesitate to seize the moment and travel together. It will surely give you some incredible memories to last a lifetime, and change your relationship forever – hopefully for the better!

Ready to have the time of your life on a trip to the US? Check out our range of small group tours there. 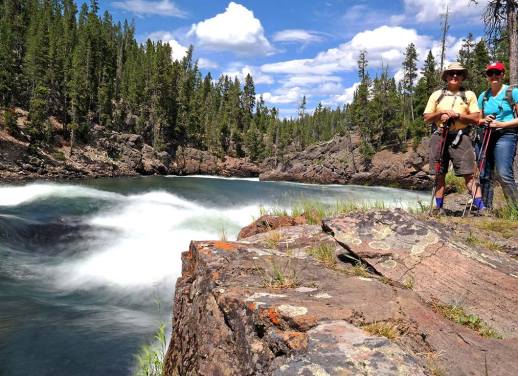 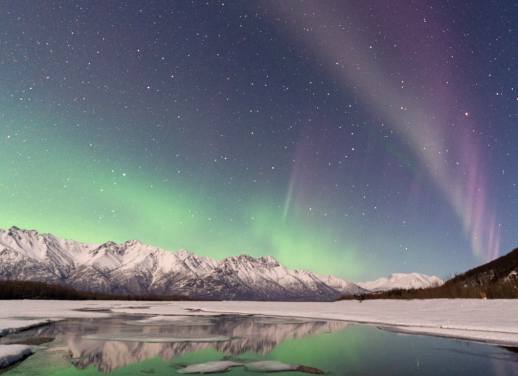 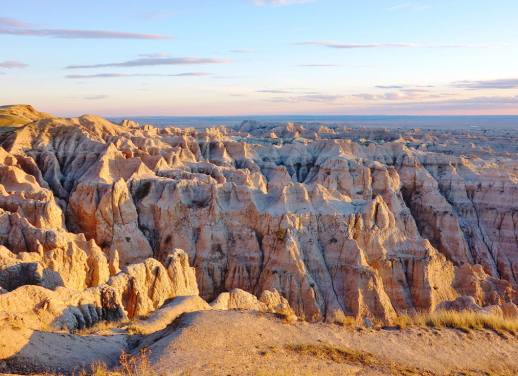 ‘I wonder where she’s got her sense of adventure from’ seems one of my parents’ favorite topics. I based my minors in college on the opportunity to travel and haven’t stopped exploring ever since. As a tour leader in Europe I get the chance to see the world, show my passengers all my favorite spots and do what I love most on a daily basis.

I REALLY enjoyed this article. It made me laugh and cry. (The crying is probably because I lost my own father at 88 just a few months ago.) The trips we took together are my best memories!

Would love to find a tour group in Europe. Would most likely travel with an adult child or alone.

Hey Claire, we’d love to have you on an Intrepid tour in Europe! Over 50% of our traveller go on our trips solo, and there’s an itinerary for every type of traveller! https://www.intrepidtravel.com/europe. Feel free to email any qs to rebecca.shapiro@intrepidtravel.com

When my father was in his 70’s, I led a family trip to Alaska with 10 family members. We ranged in age from 13 (our younger son) to 90 (my husband’s grandmother). I definitely felt like a cat herder at times, but we all remember it as one of our best trips. We lost my father in 2011, but I think of him often as I inherited his wanderlust, as did one of his grandsons.

My wife and I did a Morroco trip with Intrepid last year both in our 60s and meet the best traveling companions of diverse ages and backgrounds, what a way to finish three months of Europe solo.

Peter, that is so wonderful to hear. Thank you for sharing; so glad you had a great time in Morocco with us!