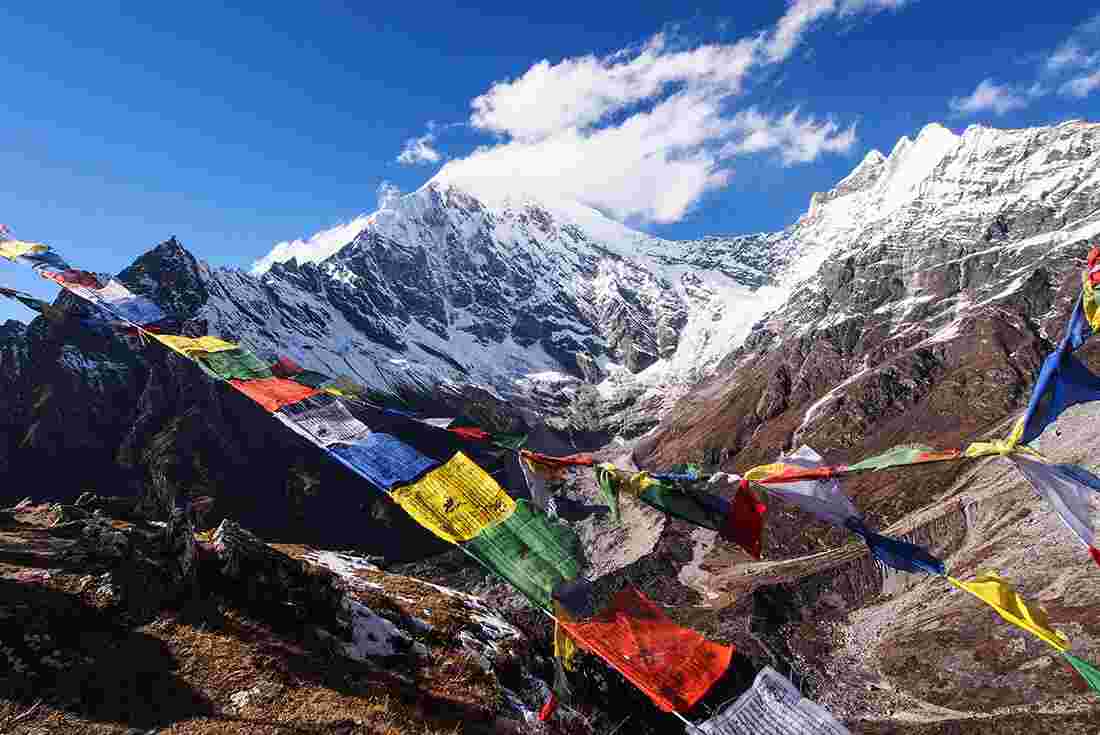 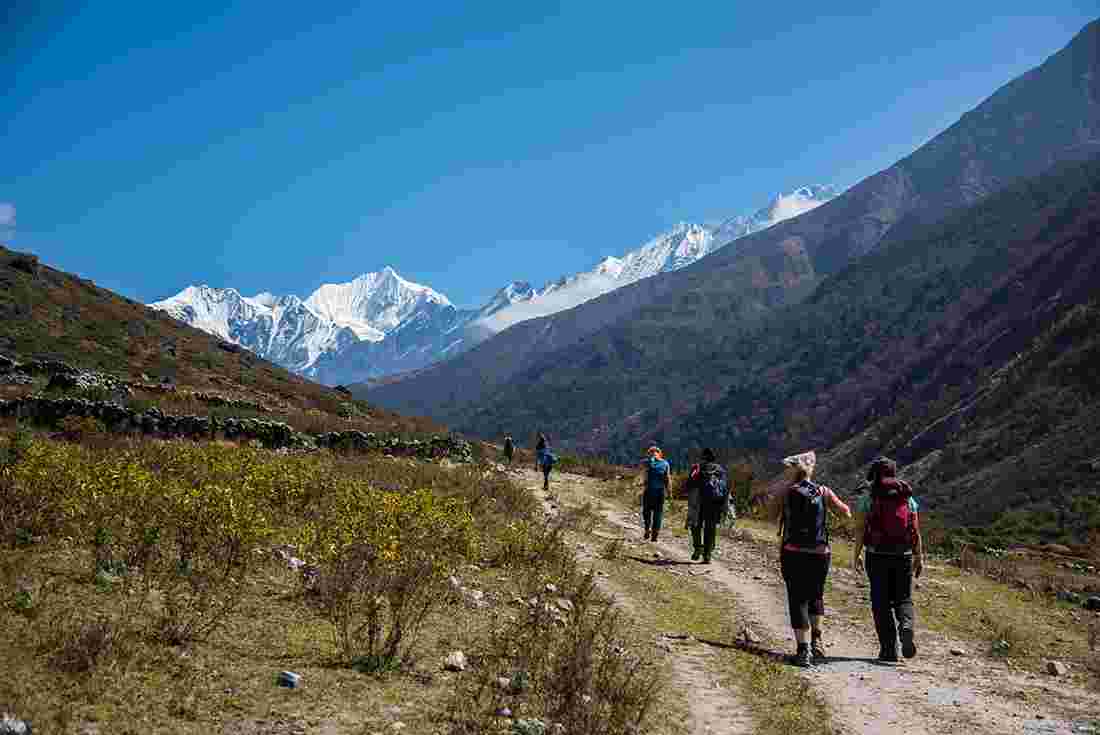 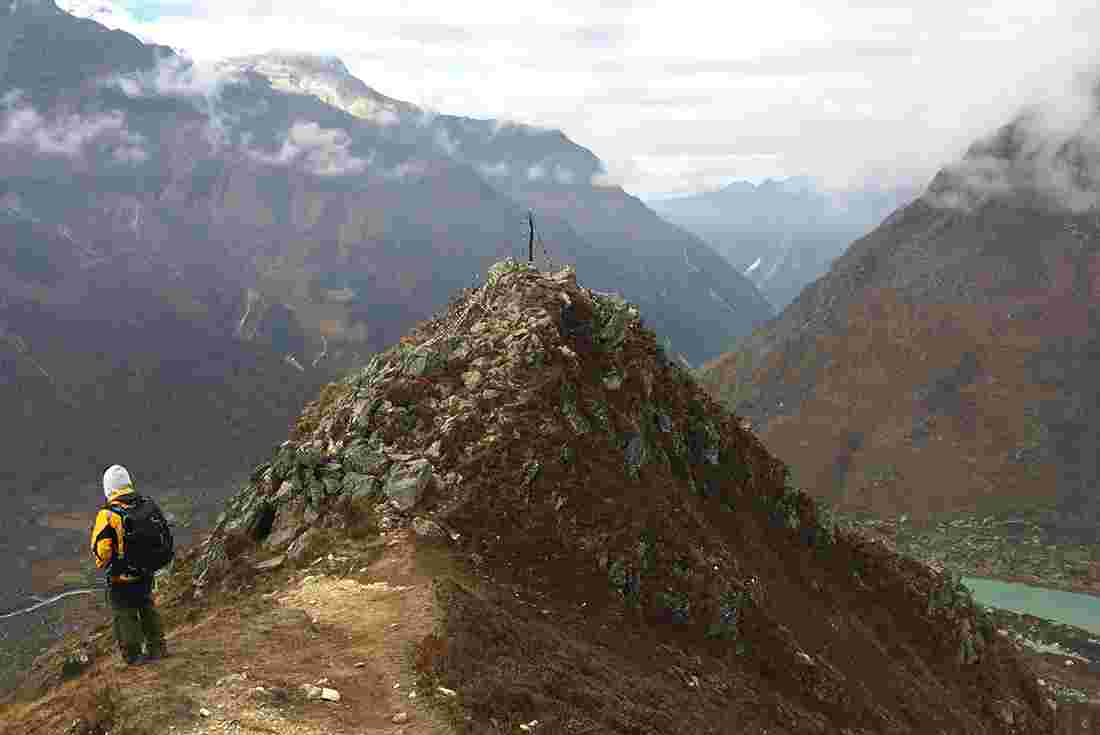 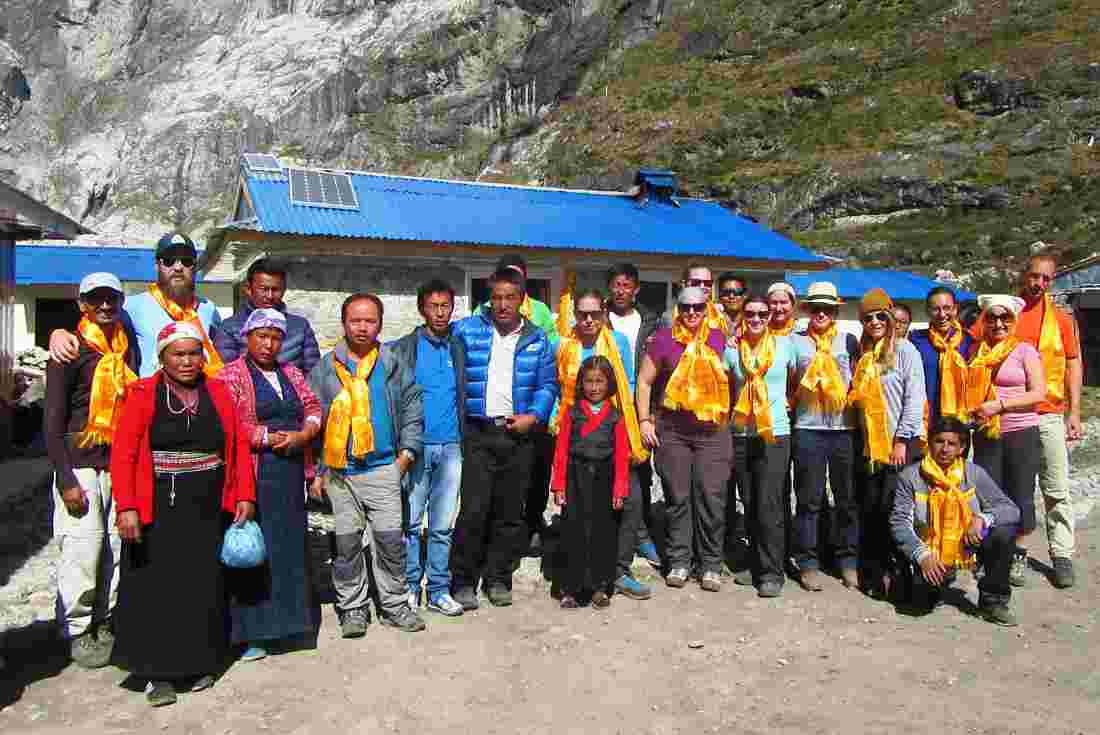 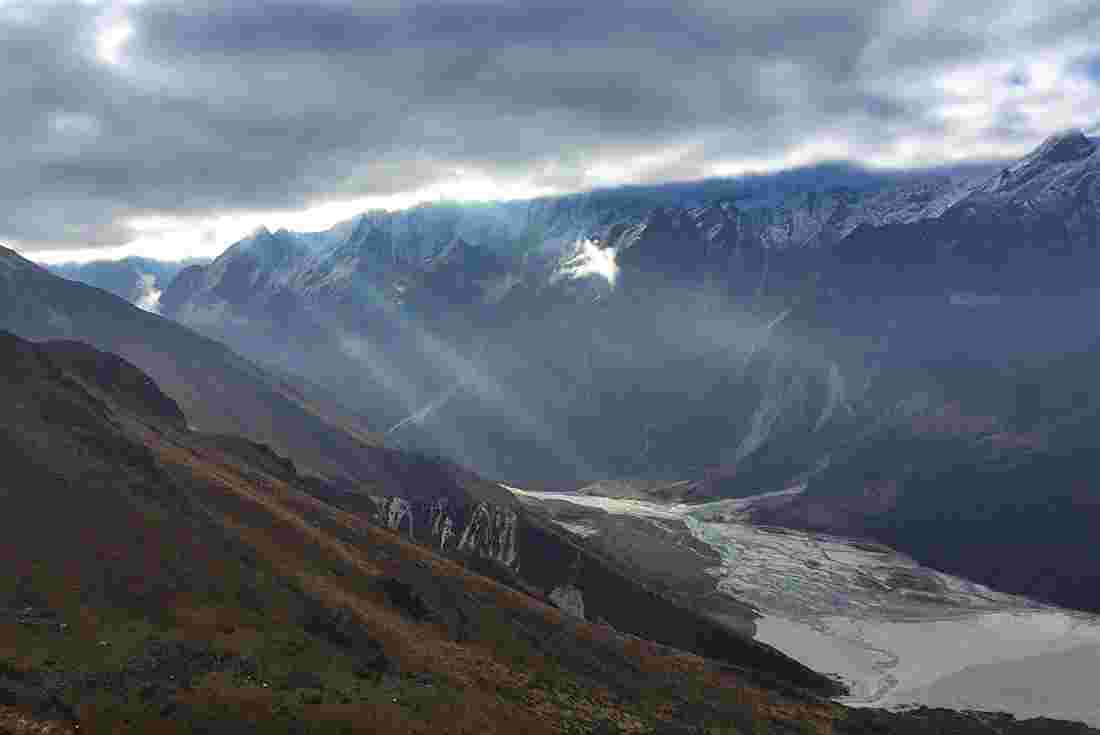 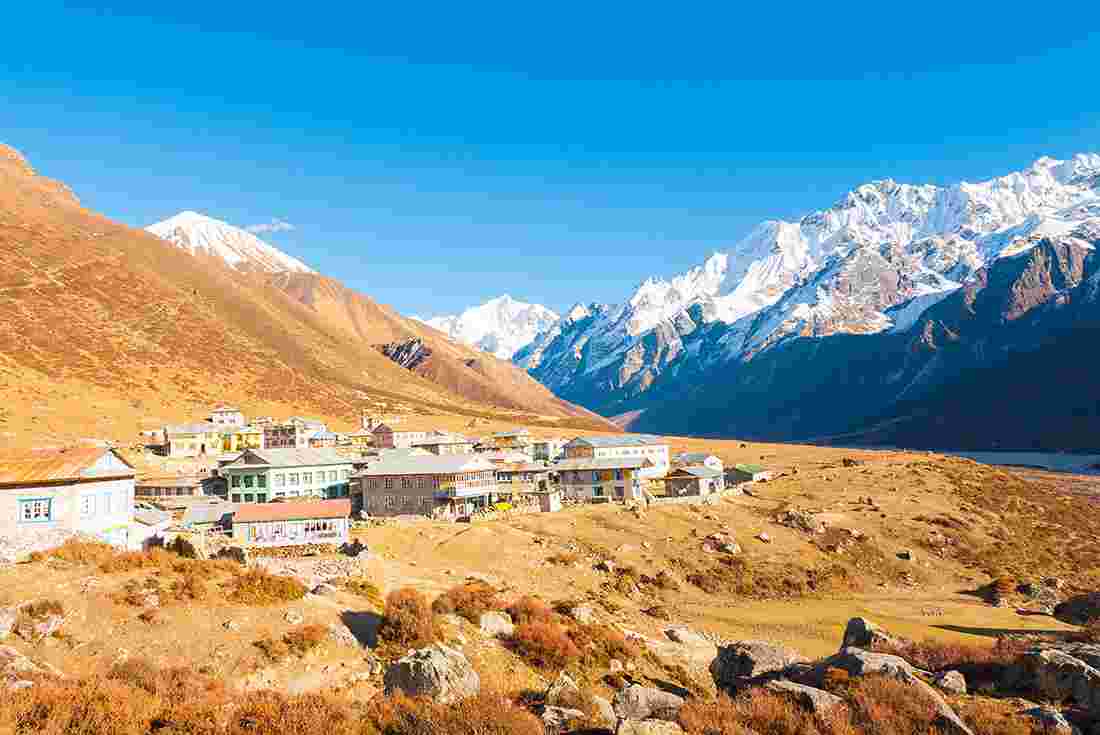 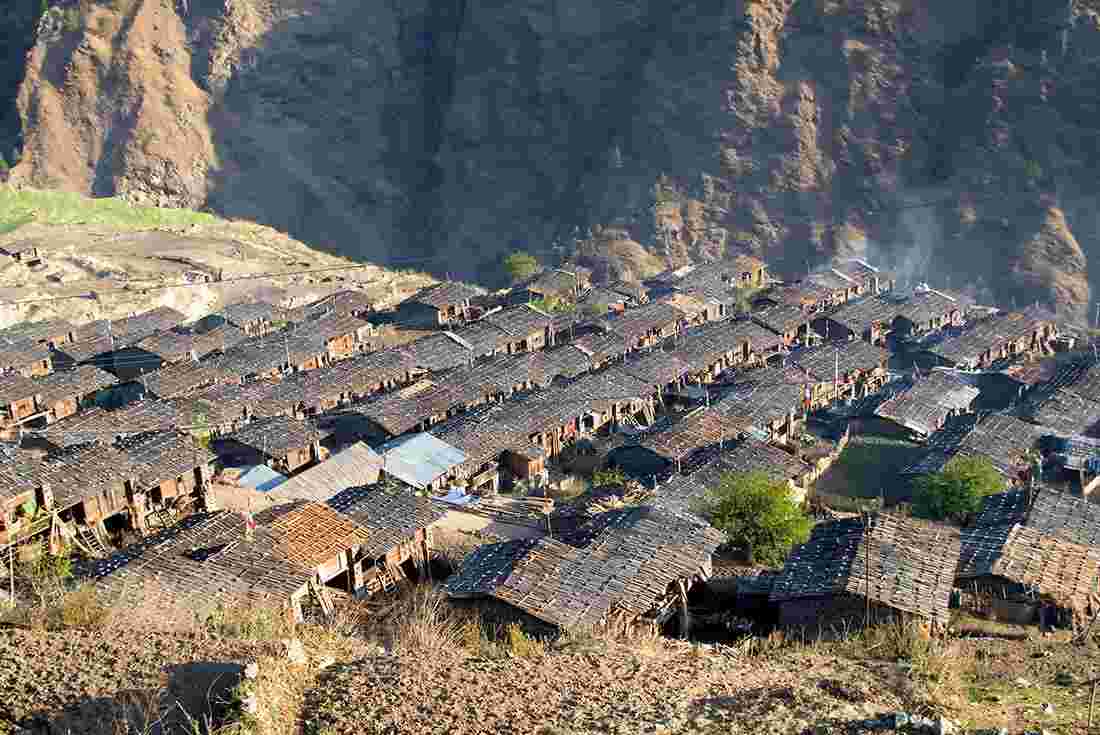 1. This trip begins with a welcome meeting at 2 pm on Day 1.
2. A single supplement is available if you’d prefer not to share a room on this trip. The single supplement will only be included on Days 1,14 (Hotel) and is subject to availability. Please speak to your booking agent for further information.
3. Please bring TWO passport sized photographs for your trekking permit to the welcome meeting on Day 1.
4. Due to the demands of travelling at high altitudes a Passenger Self Assessment Form is required for this trip. The form can be obtained through your booking agent. The form will confirm your self-assessed ability to trek on hilly terrain for anywhere between 2–7 hours per day.