Meet the 24 year old who trekked across the Gobi Desert 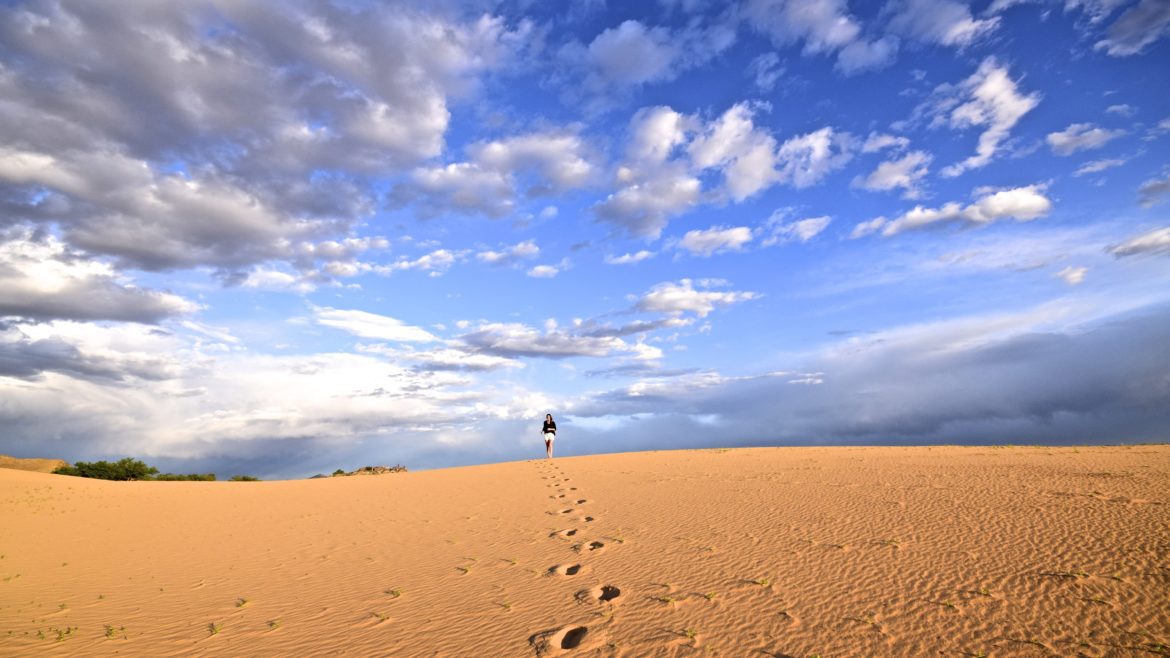 Say the words ‘Gobi Desert’ and it’s likely the first thing that comes to mind is a vast, inhospitable wilderness. Well, that’s not far off the reality. As the largest desert in Asia, the Gobi might cover northern China and southern Mongolia, but it feels like a whole different world. A remote, alien one, where few people venture, and even fewer venture for 46 days, in an attempt to cross it on foot.

Enter Chloe Burles, who just last year became the youngest Brit to walk the length of the Gobi.

Yep, we’re talking trekking 1,600 km at age 23 (having casually climbed Kilimanjaro prior to this). In honor of International Women’s Day, we had a chat with the adventurer herself – to find out about the highs, the lows and everything in between. 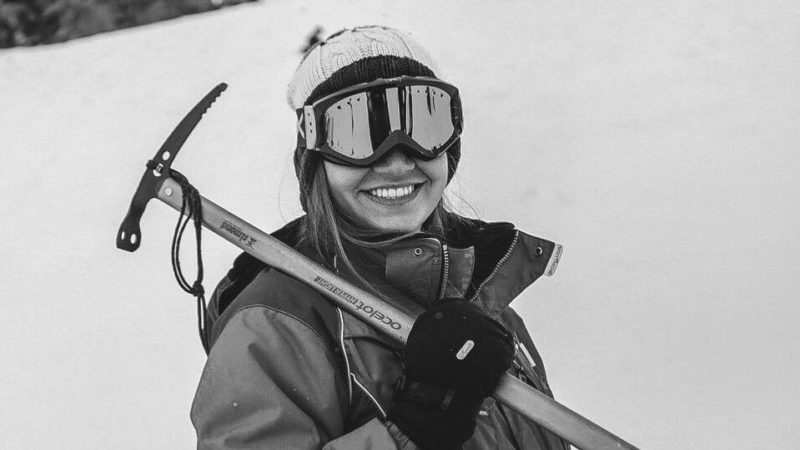 What inspired you to take on such a challenge in the first place?

I can honestly say the idea just popped in my head and then it escalated from there. It wasn’t until I was flying over the desert, en-route to Ulaanbaatar, that it really hit home what I was about to do!

Training was tough because I was working, chasing sponsorship and handling media. I did a combo of gym/ swim/ spin/ running. I also did laps around the area I was living.

Everyone thinks it’s hot and sandy because it’s a desert but that’s not always the case. There were days where it was snowing, raining, windy…there were even ‘mini tornados’.

The Mongolian locals told me only lucky people see rain in the desert but I didn’t feel so lucky when I found out my tent wasn’t waterproof! 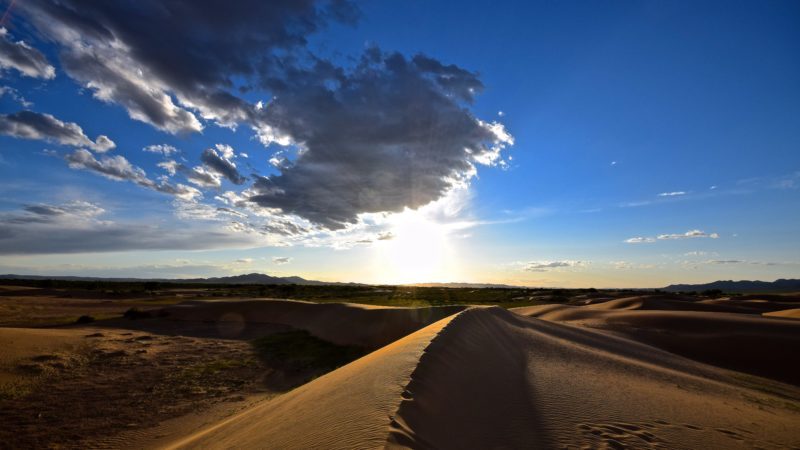 What was the toughest challenge of the expedition itself?

The food! Especially being a vegetarian, as my options were very limited. I had biscuits for breakfast, pasta for lunch and dinner with a sprinkling of Gobi onion which grows in the desert! Once in one of the villages you find in the Gobi I found a jar of imported US pasta sauce that I made last the entire next week. It was the tastiest thing in the world.

Washing wasn’t easy either. I could only wash every 10 days… 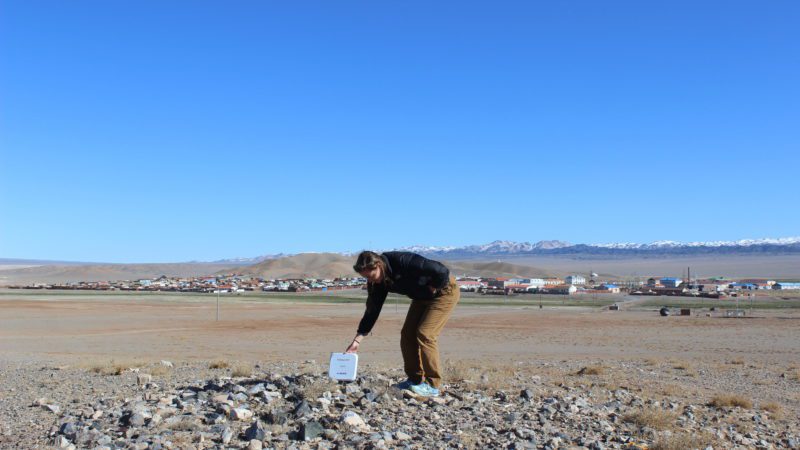 What surprised you most about the trek?

I think I was surprised by what I was capable of. When I first started I would be doing roughly 30km (19 miles) a day but this increased to 40-50km which I never thought I could do. There were days where I was in a lot of pain but had no choice but to continue.

There were also days when I was really scared…of wolves, of snakes, the unpredictable weather, the notorious Gobi death worm!

Luckily my sponsors, Thuraya, had provided me with a satellite phone and satellite wifi which made my trip, as I could still talk to family and friends despite being in the middle of nowhere.

Ultimately, the trek taught me that you are capable of anything, even if you don’t think you are. 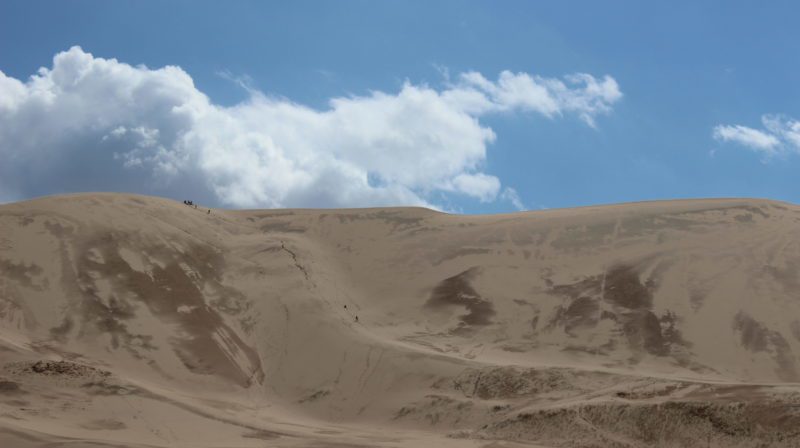 Did you manage to fit in any sightseeing?

Of course! The capital Ulaanbaatar is pretty crowded, its completely different to the Gobi. I went to the Zaisan Memorial, Genghis Khan Equestrian Statue, and The Moon Stone Folk, Song & Dance Ensemble.

But nothing beats staying in a traditional yurt and drinking camel’s milk in the Gobi! My favorite day was spent at the Khongoryn Els, a giant sand dune known as “singing sands”. It was just magical. 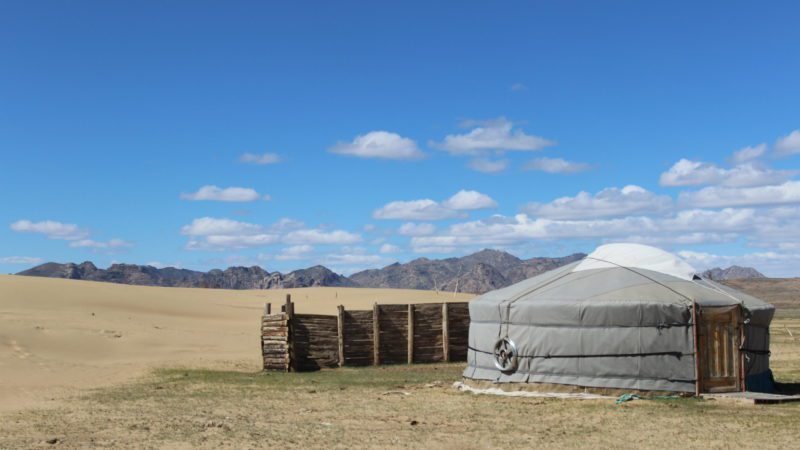 Where would you like to travel (maybe in more of a relaxed fashion) next?

I’m not sure I really do relaxed holidays! I’ve been working on my cross-country skiing after a race I did last year in Norway so I’d like to do more of that (maybe to the North Pole…). I’d also love to go diving in the Galapagos.

What advice would you give to travelers thinking of taking on a challenge like this or Kilimanjaro?

Do it! You’ll regret it if you don’t. I think Kilimanjaro was what really sparked my interest in serious adventures and gave me the confidence to go further. I got altitude sickness on the summit day so getting to the top made it all the more rewarding. For the next mountain I did I made sure I trained in an altitude chamber beforehand.

It’s all about pushing yourself, but you need to take the first step! 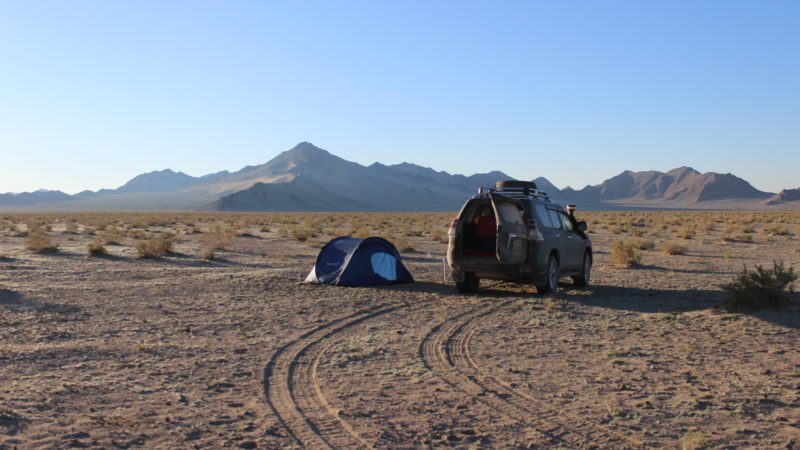 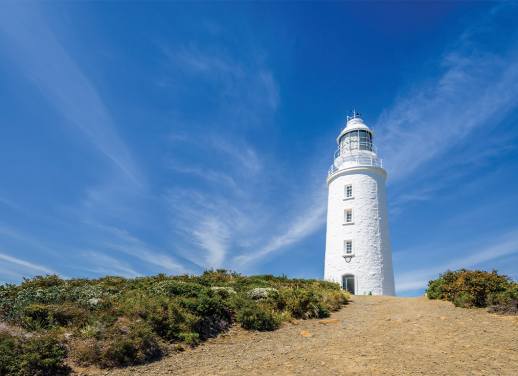 Hey Chloe, go you !! An amazing trek, seemingly just one of Chloe’s incredible adventures!
Wish you all success and safety in your future travels.
Best wishes, Alan

Just respect and all good words , i wanaa do it