Profess a dislike of beaches and you’ll incur a perplexed look. So far as social propriety carries, thumbing your nose at salt and sand is pretty much tantamount to saying you married your sister. Or flat share with 37 cats. Or begrudge your avocation as a travel writer.

Nonetheless, the 18th century philosopher Voltaire’s famous assertion – that he could disapprove of what another had to say though defend to the death their right to say it – has staked some serious cerebral estate in post-enlightenment civilisation. These days, like it or not, people are entitled to their personal tastes and opinions.

All of which, in an admittedly rather roundabout fashion, brings us here. As a travel company, it stands our perennial duty to pander to the holiday proclivities of all. Even to those who, in the words of the late Bill Hicks, consider a beach ‘little more than a place where water meets dirt.’ And thus, with one nod to beach despisers and another to France’s most finely featured philosopher, so follow seven recommendations for beach-free breaks over the European summer. 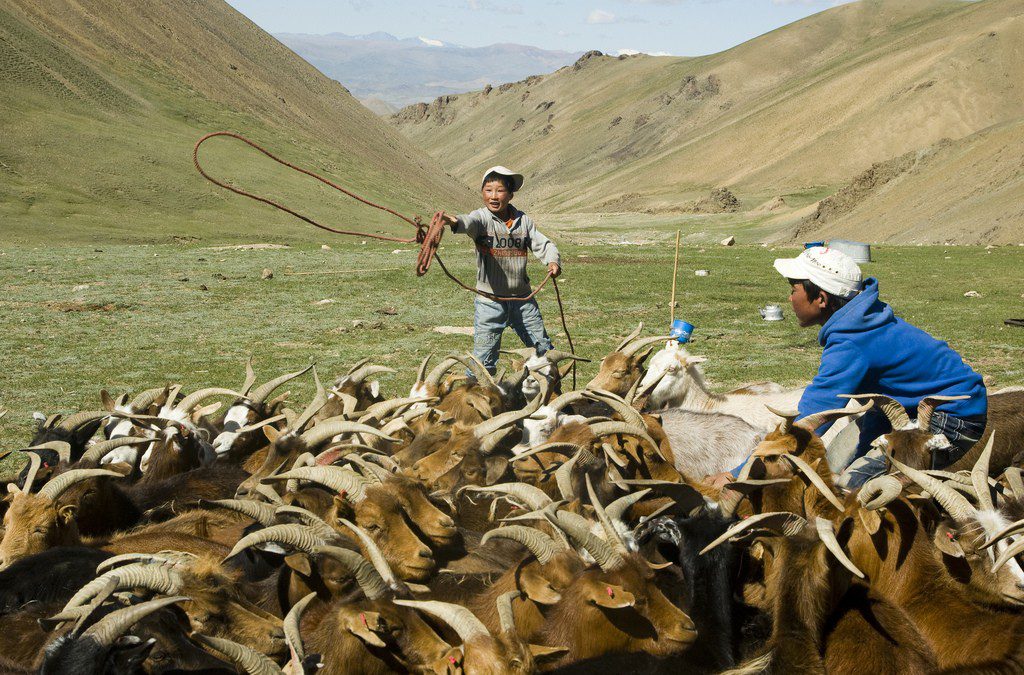 Landlocked and lofty, Mongolia doesn’t care a pittance for beaches. After all, who needs expansive ocean views when you’ve got boundless seas of grassland to gaze out upon? Who cares for snorkelling among seahorses when there are real horses to ride? If all this sounds a mite trite, consider this: Mongolia used to have beaches. Yup. Back when Genghis Khan was the man and the Mongol Empire stretched over the better half of the Eurasian landmass, the Mongols laid claim to the seas Arabian, Caspian, East China and Black. Then they gave them back. Why? Didn’t want ‘em.

The best time of year to appreciate Mongolia’s lack of beaches is May to September, when the days are sunny, the temperatures mild and the rainfall low. 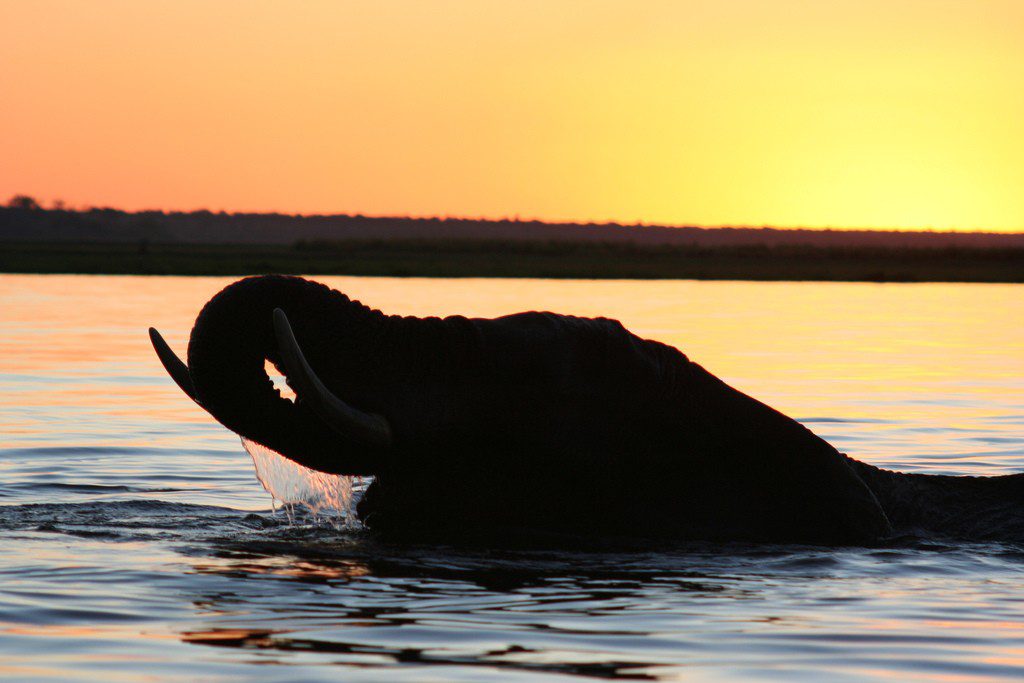 With one of the largest, wildlife-laden inland deltas on Earth, it’s no wonder Botswana never bothered to build a beach. Flowing down from the Angolan Highlands to cover approximately 15,000 sq km, the lush waterways of the Okavango Delta feature forested islets, lily-padded inlets, watery vistas galore and plenty of opportunities for mokoro outings – all sans sand or sea lice.

The best time to visit Botswana is April to October. The weather here’s pretty lovely year-round, but April to October is the dry season when, ironically, the Okavango swells with water and wildlife spotting is at its prime.

Ok, so a coastline Canada has. In fact, quite a lot of coastline Canada has. But with an average water temperature of well below a wee bit chilly, not a whole lot of it invites a splash. There’s a reason Jack London didn’t write a book titled ‘The Call of the Tides’. Forests, lakes, mountains, moose – they’re the nature Canada’s good for.

North America not being known for its balmy climes, summer’s the choicest time for a visit. Mid-May to mid-September is best for Canada – basically because it’s not grey, cold and liable to snowing you in. June and August are the go for Alaska. 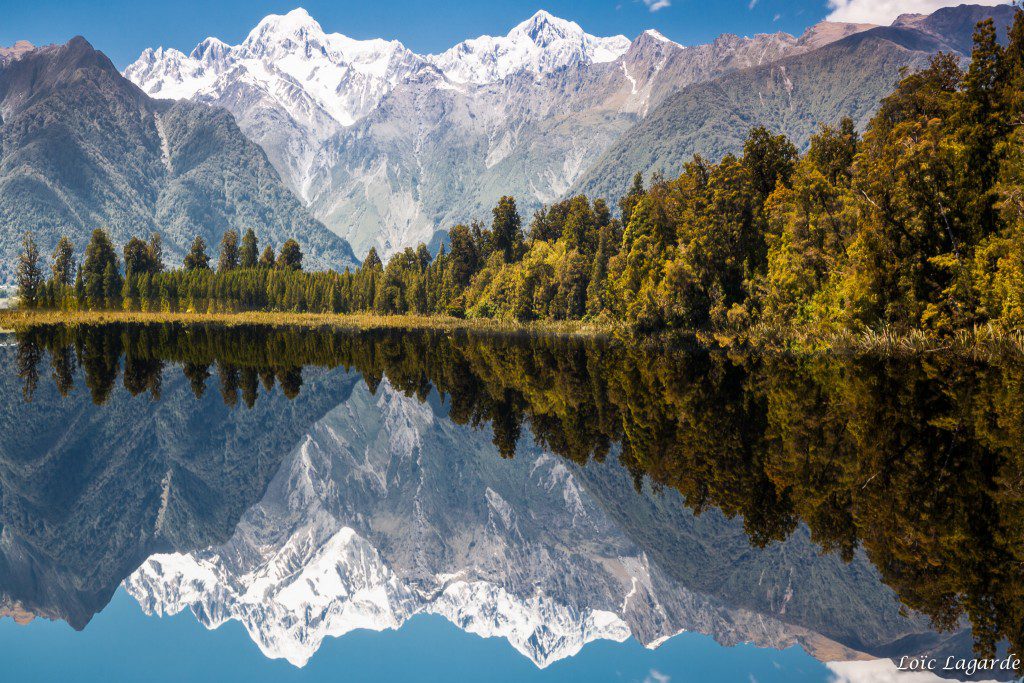 When the top half of the world’s going gaga for sun-inspired fun, lil’ old New Zealand’s slopes are quietly getting cloaked in some of the finest snow this side of the galaxy. If snowboarding, skiing, snowball fighting or snowman building are your tonic, New Zealand’s your gin. Rug up, swap hemispheres and do away with summer altogether. 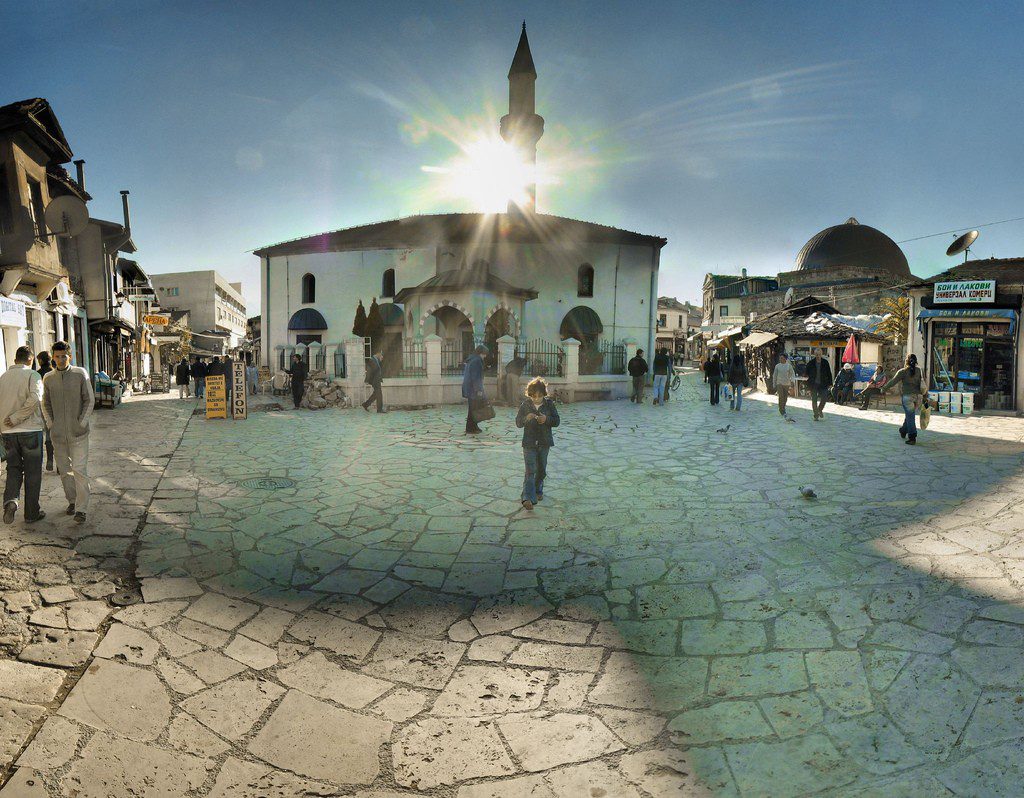 Sure, summer’s a pretty lovely time to see a lot of Europe, but we’re singling out Macedonia here because, well… basically because we like Macedonia. From June to September, when the land’s otherwise gloomy weather gives way to warmth and sun, party time sets in on this little Balkan Republic. An eclectic array of celebrations get hip and happening this time of the year, from a specially marked wedding day to beer and wine festivals… and all with ne’er a beach in sight. 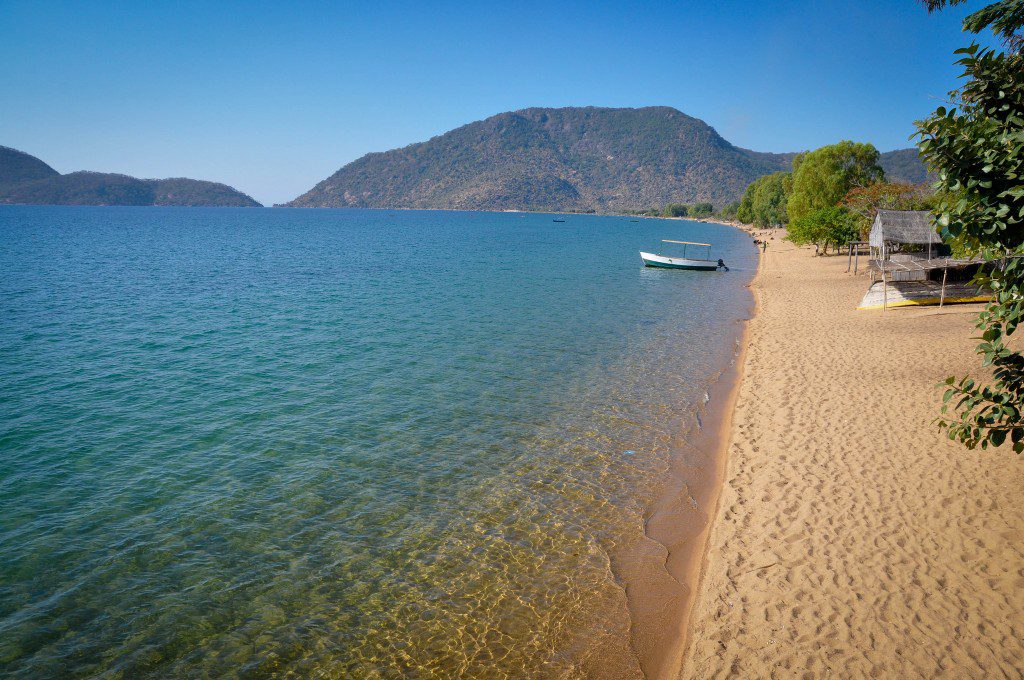 Fond of bodies of water just not so keen on salted ones? Google image ‘Lake Malawi’. It might be a little hard to believe, but those shots of yachts afloat on emerald waters and folks snorkelling among colourful fishies weren’t taken in the Adriatic. A natural quality of meromictic-ness – which basically means a lake’s water depths don’t mix – is to thank for Lake Malawi’s ridiculously clear waters. Beach-iness, just not as you know it. 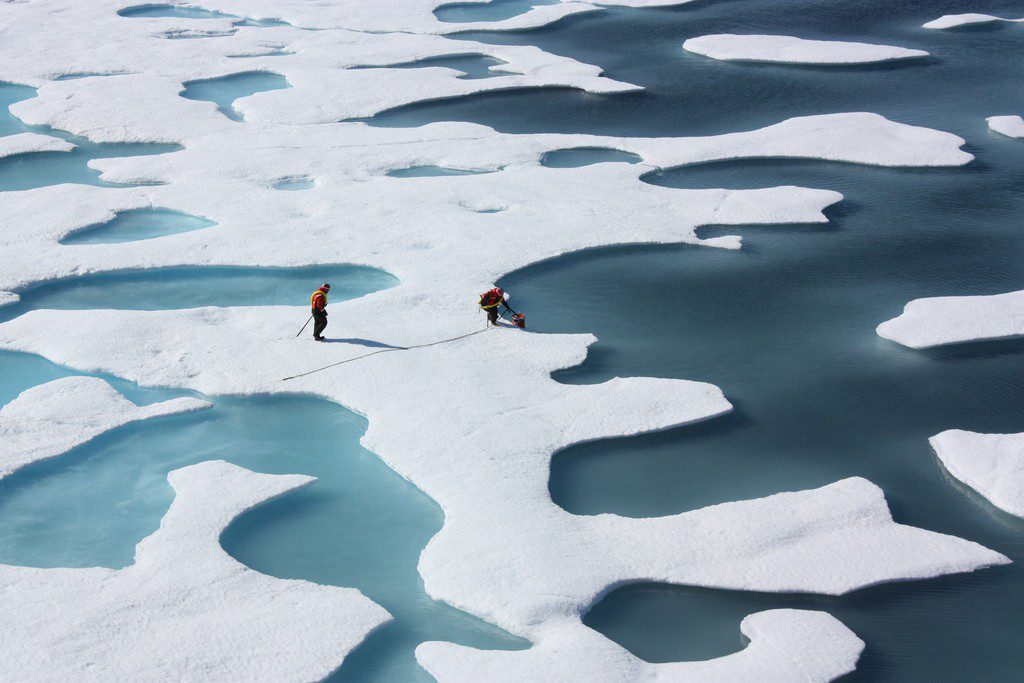 The European winter isn’t simply the best time to stop in on Santa’s stomping grounds; it’s really the only time. Rather woeful weather conditions ravage the region the rest of the year, chocking it up with literal oceans of ice that even the hardiest of icebreakers can struggle to slice through. Book a berth, amble out to deck and think off all those poor fools loading up on Greek isle sunshine as the world’s ultimate winter wonderland sallies on past.

Inspired to take your own summer break? Check out our range of small group adventures. 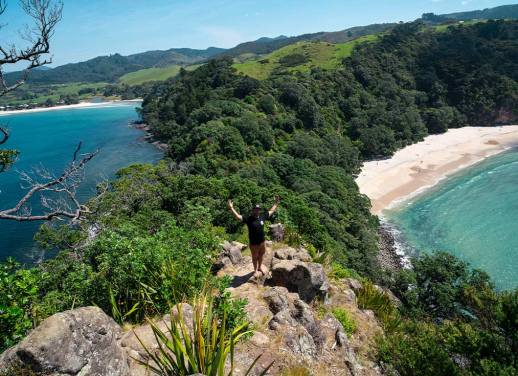 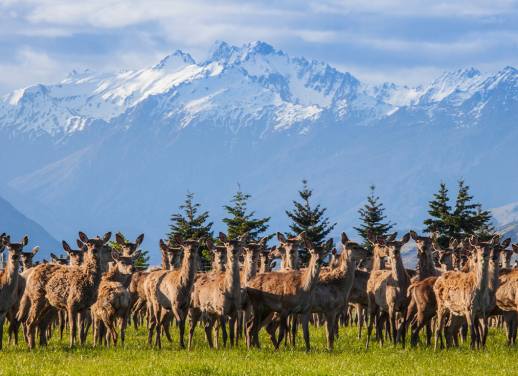 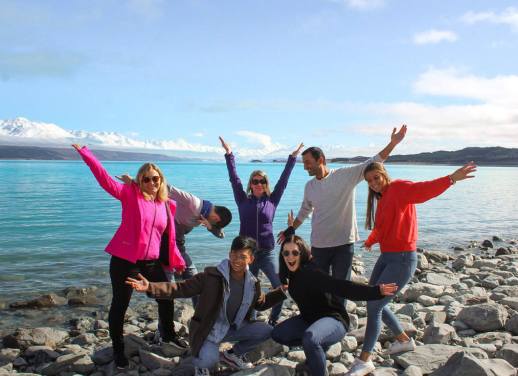