I love a good museum. The more out-there, the better. So when I spotted the Ju/’Hoansi-San Living Museum on the itinerary of my Intrepid overland trip – 40 days from Zanzibar to Cape Town through Namibia – I was intrigued.

Known for their short stature and distinctive ‘clicking’ language, the San (a term used to refer to Khoisan-speaking indigenous groups spread across southern Africa) are thought to be the region’s first inhabitants, where they have lived for millennia as semi-nomadic hunter-gatherers.

Also known as Bushmen, although this colonial-era term is generally considered to be derogatory, the peaceful San have had a rough trot over the last century; like many of the world’s first peoples, poverty, discrimination, and decline of cultural identity are common themes in their modern history. Removed from their traditional hunting grounds and subjected to various government-mandated modernisation programs over the years, a mere 2000 of the estimated 30,000 San living in Namibia are thought to maintain their traditional lifestyle. Thanks to a clutch of living museums, however, the nation’s last San people are being empowered to prevent their ancient traditions from becoming lost.

Initiated by a Namibian tour guide and a teacher from Grashoek, a San village in Namibia’s remote northwest, the Ju/’Hoansi Living Museum has been run by the local San community since its first year of operation in 2004. The successful sustainable tourism model has since been adopted by five other San communities around the country (with support from German-Namibian not-for-profit The Living Culture Foundation Namibia) and, luckily for travellers who choose to tour Namibia with Intrepid, a visit to the original, which lies 140 kilometres northeast of Grootfontein, is included on most itineraries. 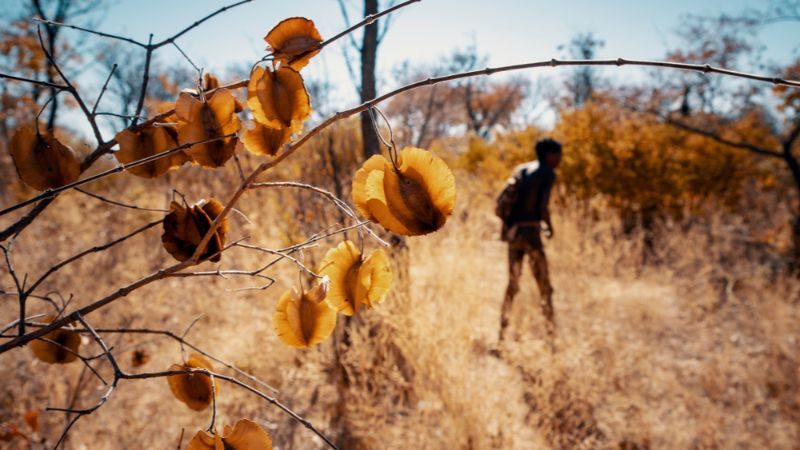 With the physical museum consisting of little more than a handful of traditional grass huts, the focus here is on the people, who dress in traditional San clothing – essentially just enough antelope hide to cover their groin area – and demonstrate traditional techniques ranging from collecting bush foods to using a traditional bow and arrow to hunt game.

It all sounds a bit artificial, but I was blown away by the authenticity of the experience.

RELATED: I VISITED SEVEN COUNTRIES IN AFRICA ON ONE INTREPID TRIP: HERE’S WHY NAMIBIA WAS MY FAVOURITE

The diminutive San seemed completely at ease in their primitive surroundings (not to mention in their equally primitive clothes), as if they’d been living like this for their entire lives. More importantly, their attitude and body language gave me the impression that they genuinely enjoyed making a (sustainable) living from stepping into the shoes of their ancestors every day to educate paying tourists. 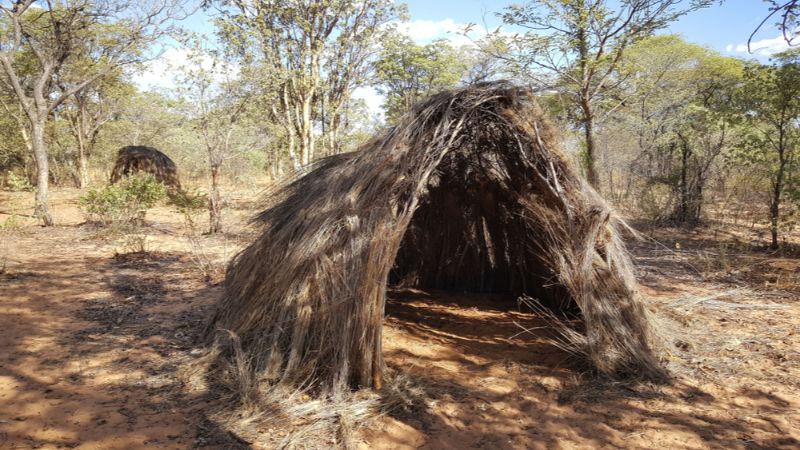 Led by our excellent San guide Matthias, who spoke flawless English, we embarked on a bush walk to learn how the San people have lived off the land for centuries, with traditional techniques demonstrated by a hilariously enthusiastic man named Kxao and a trio of young mothers, who put the modern world’s hipster foragers to shame with the ease in which they located edible plants in one of the most hostile environments on the planet. Back at the museum, we giggled along with the San ladies during Kxao’s comical fire-making demonstration before our visit wrapped up with a mesmerising traditional song performance.

RELATED: TRAVELLING TO NAMIBIA? SEVEN THINGS TO KNOW BEFORE YOU GO

For visitors keen to take home a physical memento, the museum has a little open-air gift shop packed with jewellery, spears, and other items made from natural materials. While photography is allowed, and museum ‘staff’ are generally quite comfortable with it, I encourage all travellers to read up on how to photograph local people respectfully, particularly when nudity and children are involved.

As our overland truck pulled away from the museum, I could already picture the San people heading back to Grashoek to switch out their antelope hides for t-shirts and jeans, and resume their 21st-century lives. But I didn’t care. While I loved Namibia’s dramatic desertscapes, wild coastline and incredible wildlife (from rhinos to giraffes, seals to chameleons), the opportunity to enhance my understanding of Africa’s first peoples in a responsible way was a privilege I won’t forget.

Interested in exploring Namibia, and more, on a small group adventure with Intrepid? Check out our full range of adventures now.

Why a visit to a ‘living museum’ was the highlight of my Namibia trip was last modified: December 4th, 2019 by Sarah Reid
AfricaNamibiaResponsible TravelWest Africa 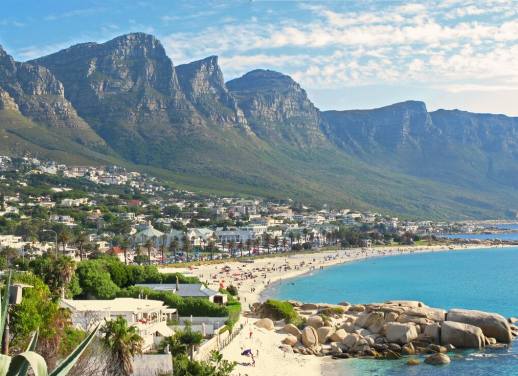 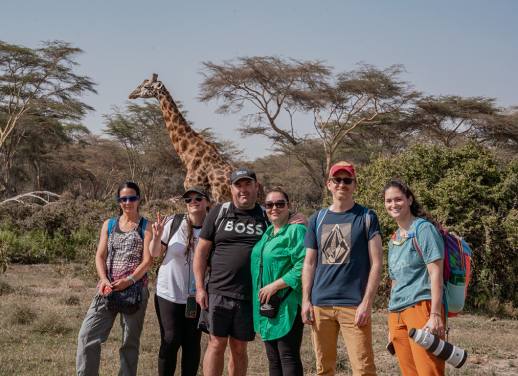 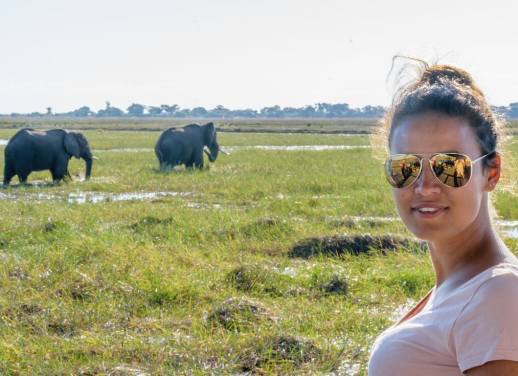 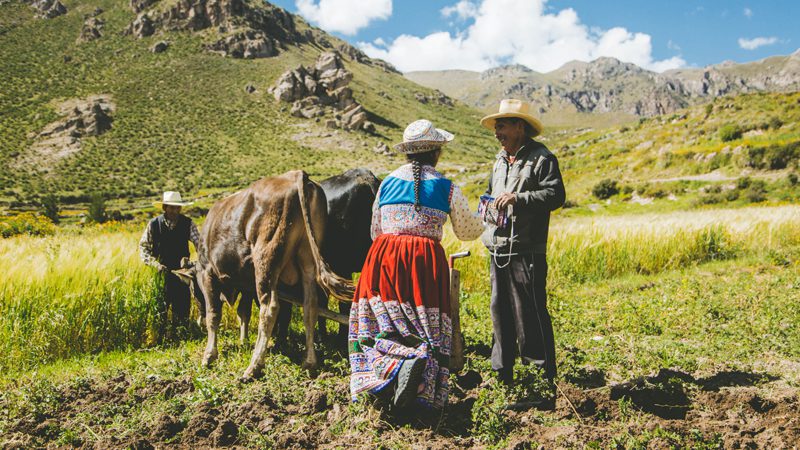 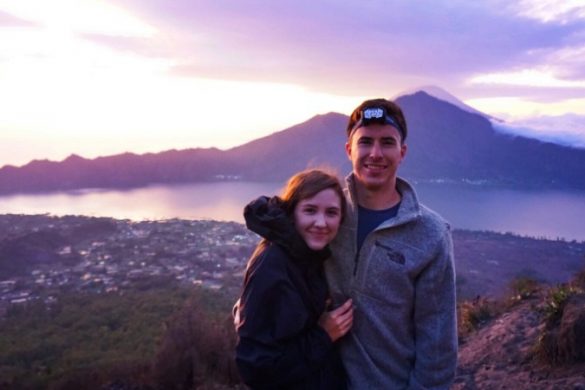 The one thing that made our Bali trip even more special? Getting engaged 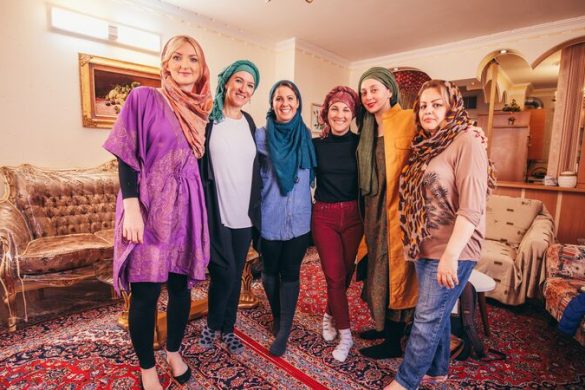 What it’s like to travel as a woman in Iran 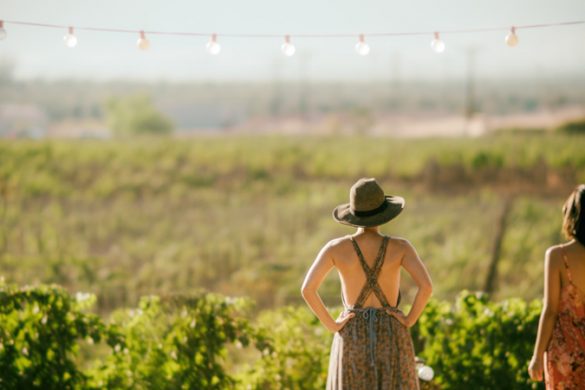 Would you go to Mexico for the food? 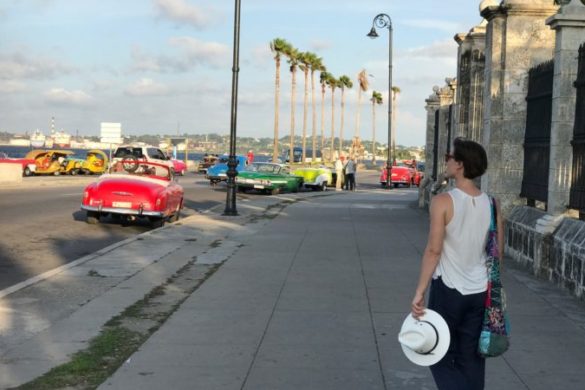 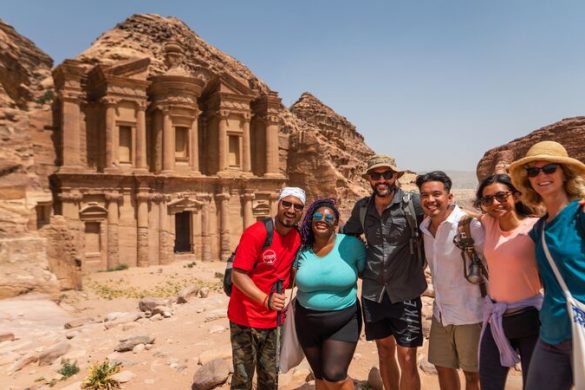 Is adventure travel for every body? 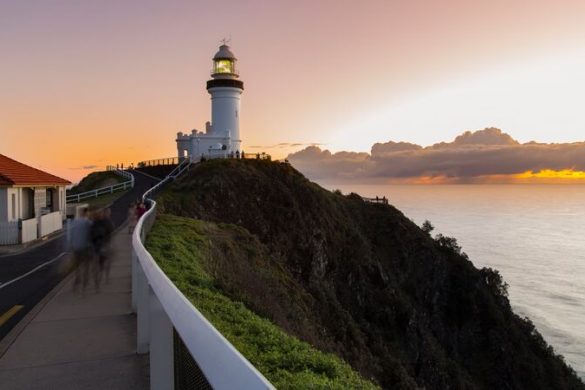