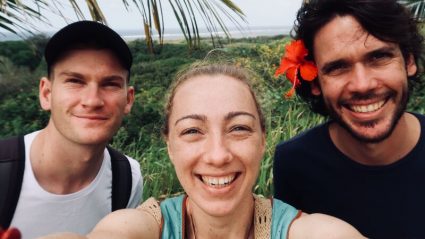 Choosing the perfect island for your Pacific... 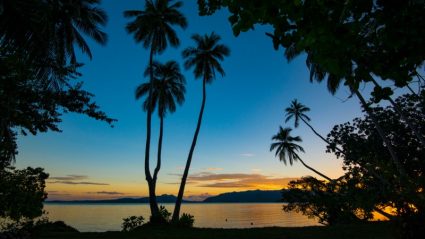 Beat the crowds: 5 reasons why the Solomon... 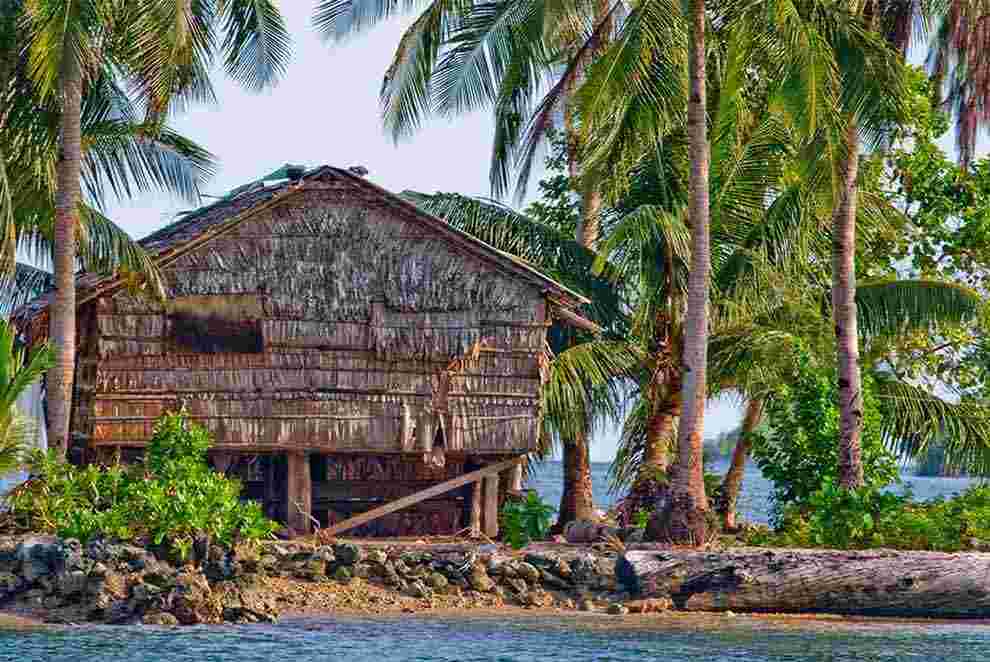 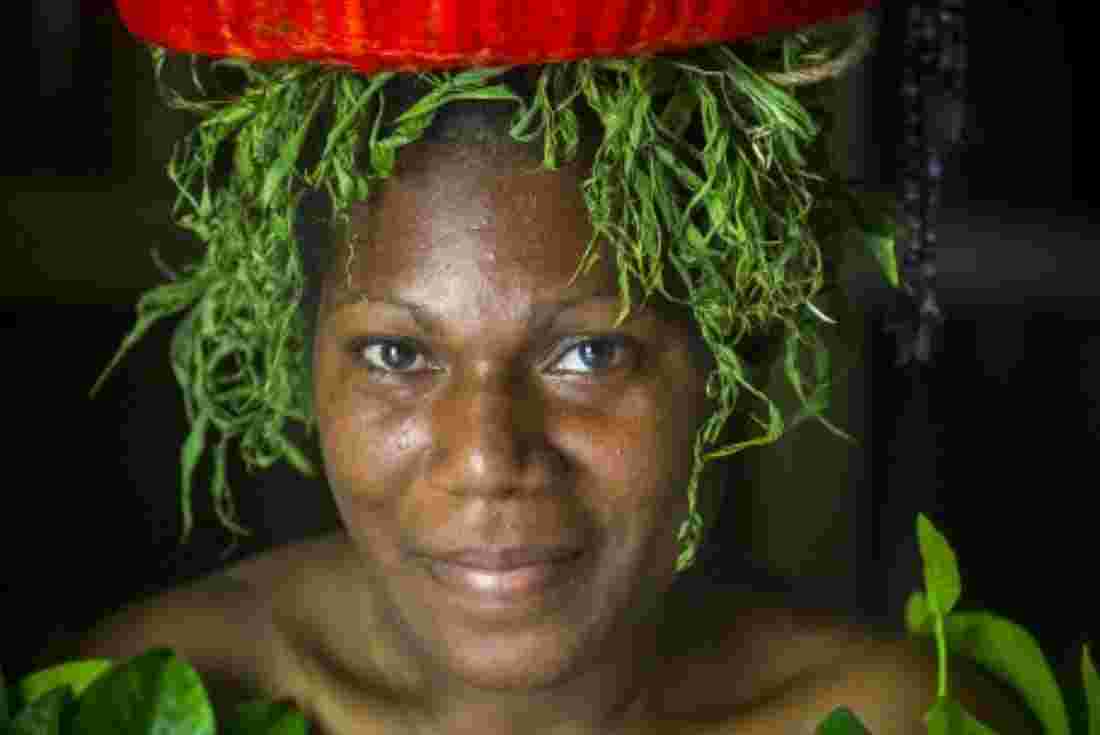 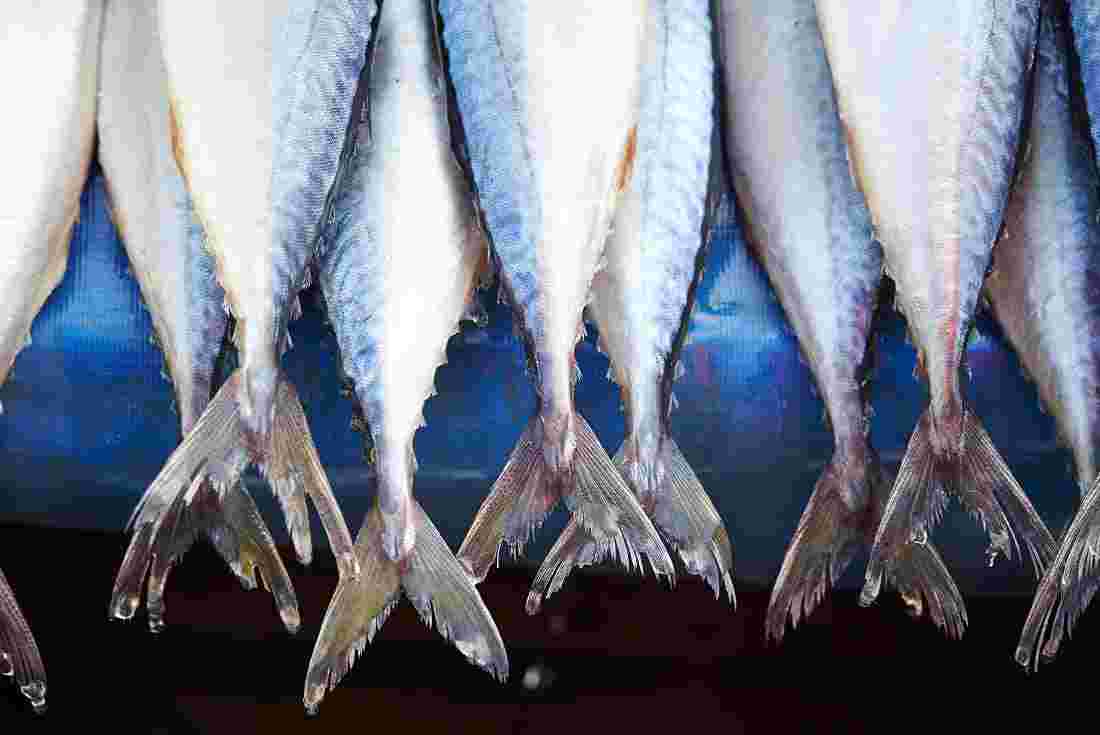 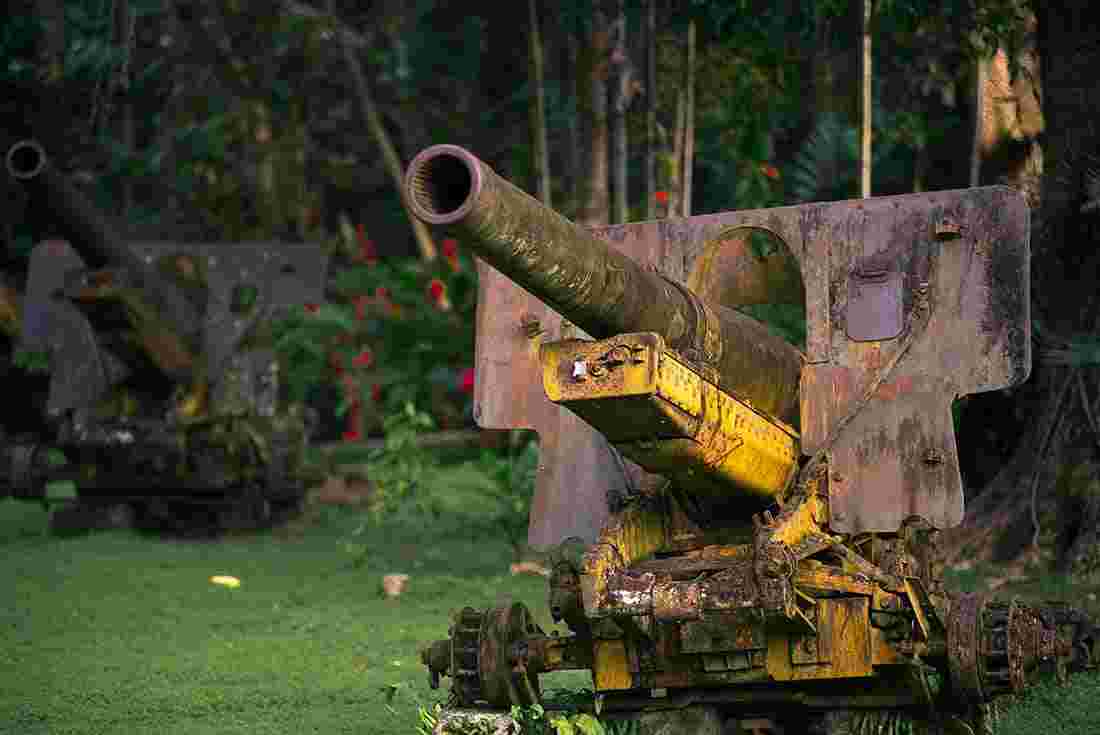 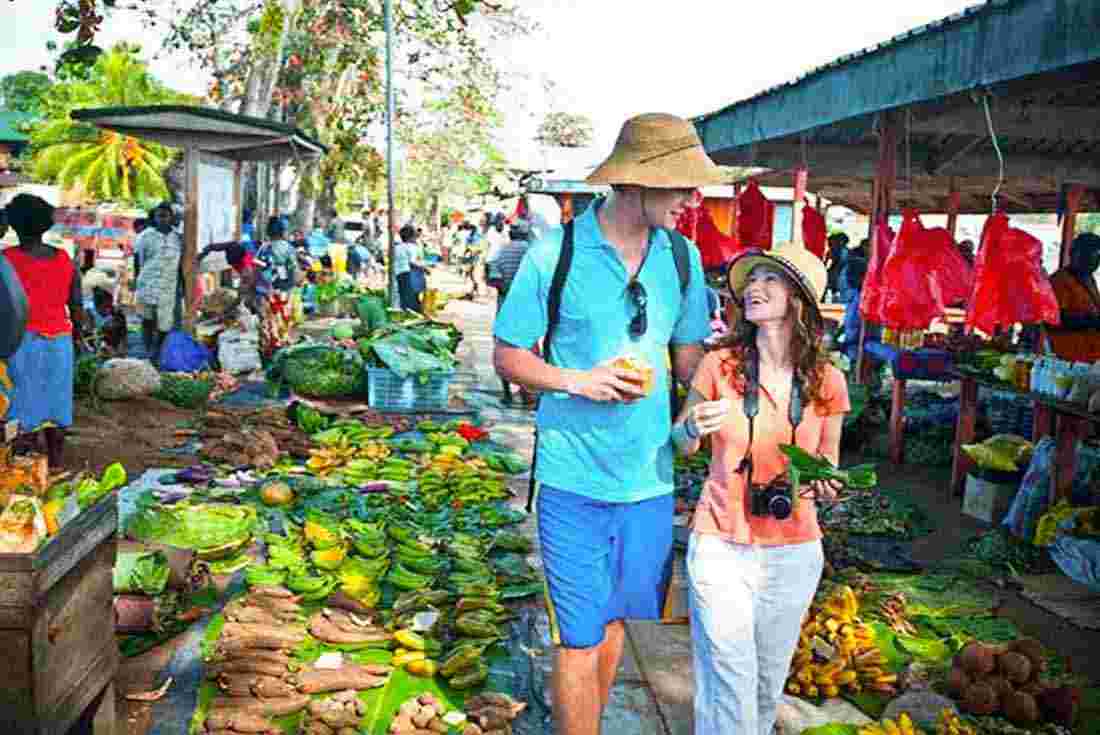 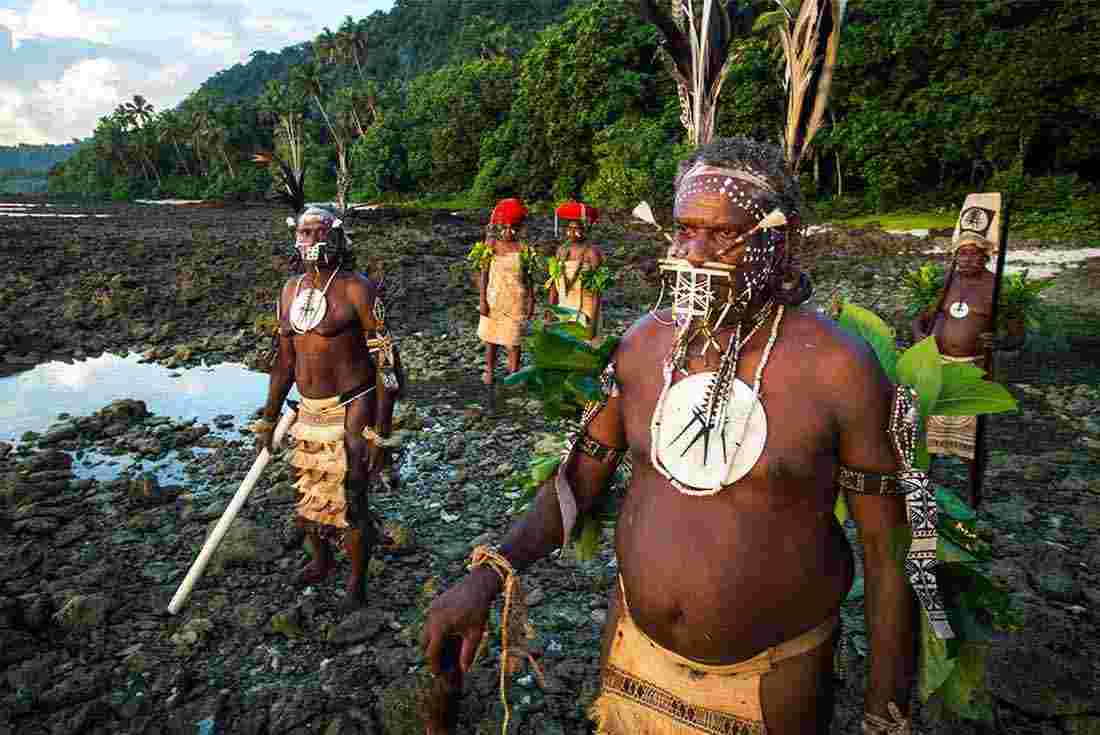 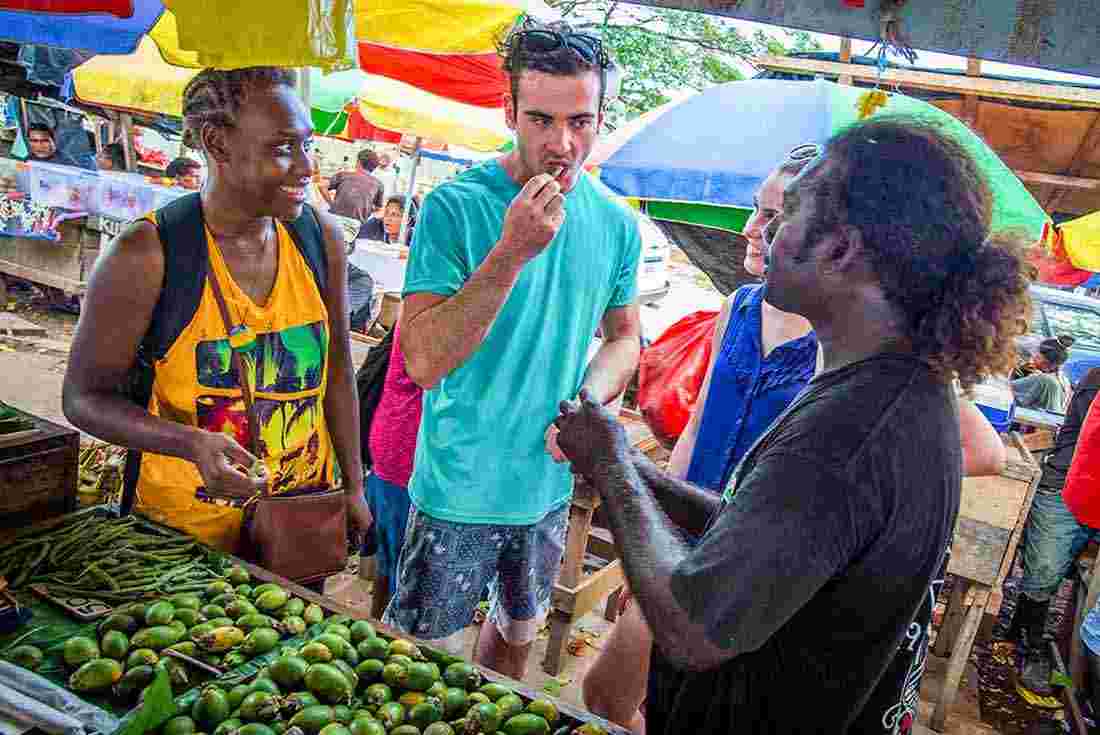