Put one foot in front of the other on an adventure through the Northern Territory’s extraordinary landscapes.

Nothing beats the feeling of the hard ground beneath your feet and a cool breeze on your skin as you traverse the remarkable terrain of the Northern Territory. Embark on an unforgettable journey alongside your expert leader on our Northern Territory walking tours and holidays and marvel at the natural beauty surrounding you. From the scenic views along the Larapinta Trail to the World Heritage-listed Kakadu National Park and all of the Aboriginal history etched into its rock faces, this Australian state promises walking experiences that’ll never leave you feeling intimidated only inspired.

From Alice Springs, tackle four sections of the Larapinta Trail, taking in Ormiston...

Explore the Northern Territory on an easy small group hiking trip which takes in Kakadu... 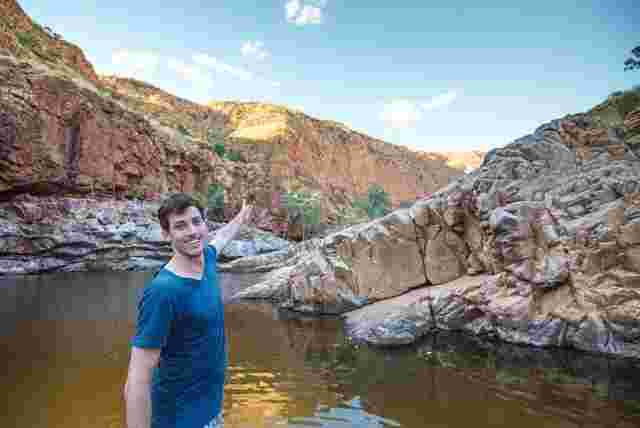 Boasting the title of ‘most impressive gorge in the whole West MacDonnell region’, Ormiston Gorge is a natural wonder that has to be seen to be believed (make sure you take heaps of photos as proof). With its rising red rock walls, flourishing native plant life, and enchanting waterhole fit for a freshen up at the end of a long walk, beauty doesn’t even begin to describe it. 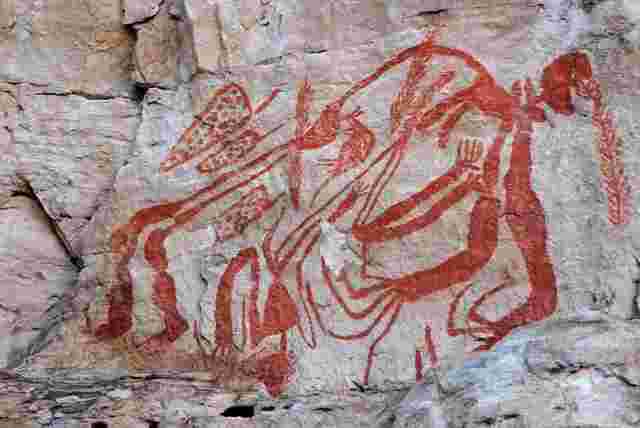 Start exercising your brain instead of your body by learning about First Nations culture from the very people who have lived it for centuries. From marvelling at one of the territory’s most outstanding rock art sites, Ubirr, in Kakadu National Park to connecting with country in Alice Springs, this territory is full of a spellbinding history thousands of years in the making. 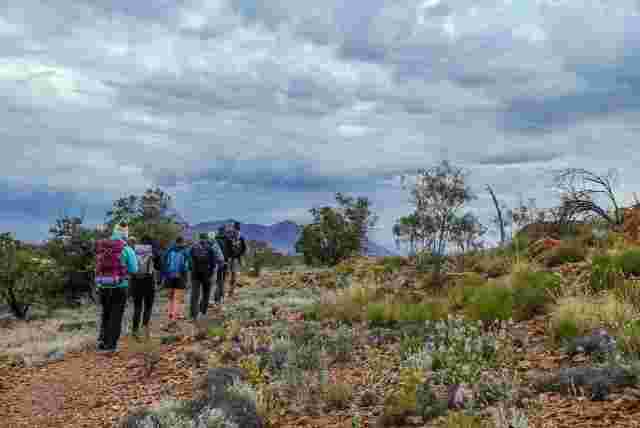 Embark on a journey along the Larapinta Trail

Heralded as one of Australia’s greatest multi-day walks, the Larapinta Trail is bound to capture your heart and imagination with its naturally bewitching landscapes and spectacular scenery. Whether you’re excited to set foot on the towering red rock slopes of the West MacDonnell Ranges, yearning to walk up rugged mountains for unbeatable views, or simply can’t wait to explore shadowy gorges and curving riverbanks, this legendary trail is as challenging as it is rewarding. 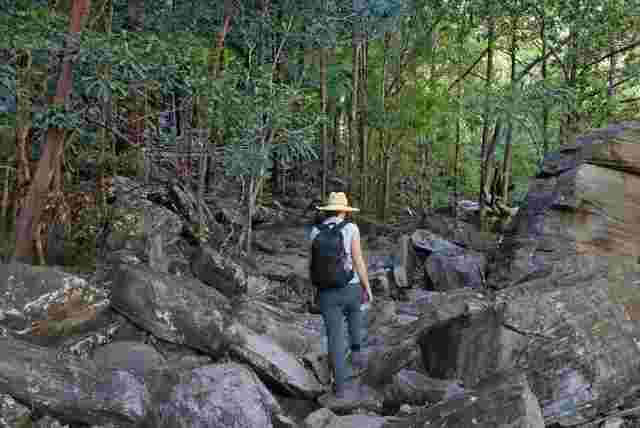 The Northern Territory is full of magnificent landscapes to trek over, but Kakadu National Park is perhaps some of Mother Nature’s best work. You could spend days here and it still wouldn’t be enough time to see all of the Aboriginal artwork, spot all of the fascinating native animals, and seek out all of the waterlily-infested billabongs that this wonderous region is known for. From hiking through valleys to relaxing in pristine swimming holes, make the most of every moment.

Do I need a COVID-19 vaccine to join a Northern Territory walking trip?

How to get to the Northern Territory

There are a number of ways to get to the Northern Territory depending on where in Australia you're travelling from including flying, self-driving, and catching public transport. The Northern Territory has several airports you can fly into from Melbourne, Sydney, Brisbane, Perth, Hobart, and Adelaide, such as Darwin International Airport and Alice Springs Airport. Self-driving only really makes sense if you're travelling from a neighbouring state but you can catch public transport in the form of a coach from all major capital cities.

The climate in the Northern Territory is different depending on which part of the region you're travelling to. The Southern part of the territory experiences a desert climate with very dry, hot summers and warm winters. Alternately, the northern part of the state enjoys more of a tropical climate with two distinct seasons, a dry one from May to October and a wet one from November to April. Regardless of which part you're travelling to, you can expect the average temperature to be in the high 20°s to low 30°s during every season.

When's the best time to visit the Northern Territory?

The best time to visit the Northern Territory would be during the winter months of June, July, and August as temperatures are still high without being extreme and there's less expected rainfall than in the summer months. Due to this, the humidity levels are also quite low making it easier to spend lengthy periods of time outside. You generally want to avoid travelling to NT from November to April, especially if you're destination is the top end, due to potential cyclones.

What are some of the Northern Territory national parks to visit?

The Northern Territory is blessed to have an abundance of beautiful landscapes to explore so there's no better way to spend your holiday than to trek through them. From centuries-old rock formations to tumbling waterfalls, these are the best national parks in the Northern Territory to visit:

What to pack for a walking trip in the Northern Territory

What to pack for a walking trip can depend on how difficult the walk that you plan to do is but generally it's a good idea to make sure you have the below items:

How fit do I need to be to go on a Northern Territory walking trip?

Our Northern Territory walking tours don't require an extreme amount of fitness, but rather a reasonable level of fitness so you'll be comfortable during the trip. Before embarking on a walking tour, try to prepare physically for it by going for long walks/runs and other forms of physical activity such as weight training and body weight exercises which will come in handy when walking up mountains or other challenging terrains. 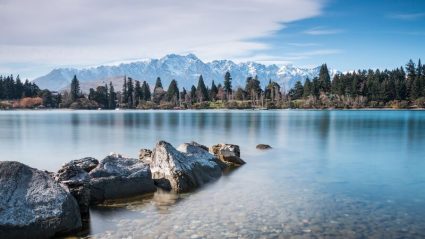 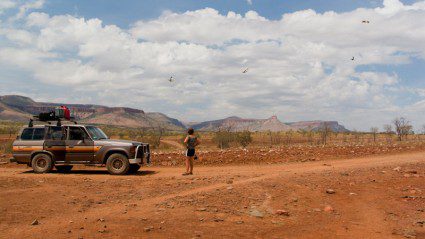 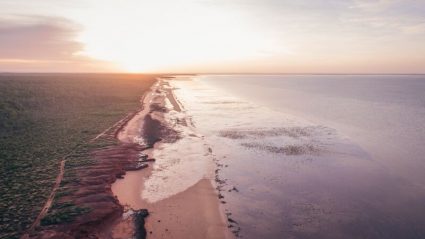 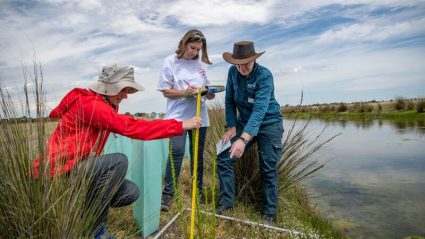 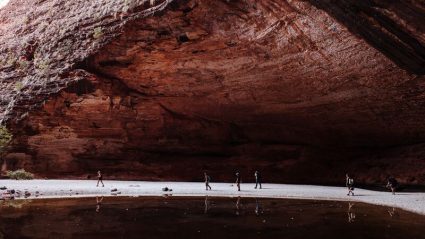