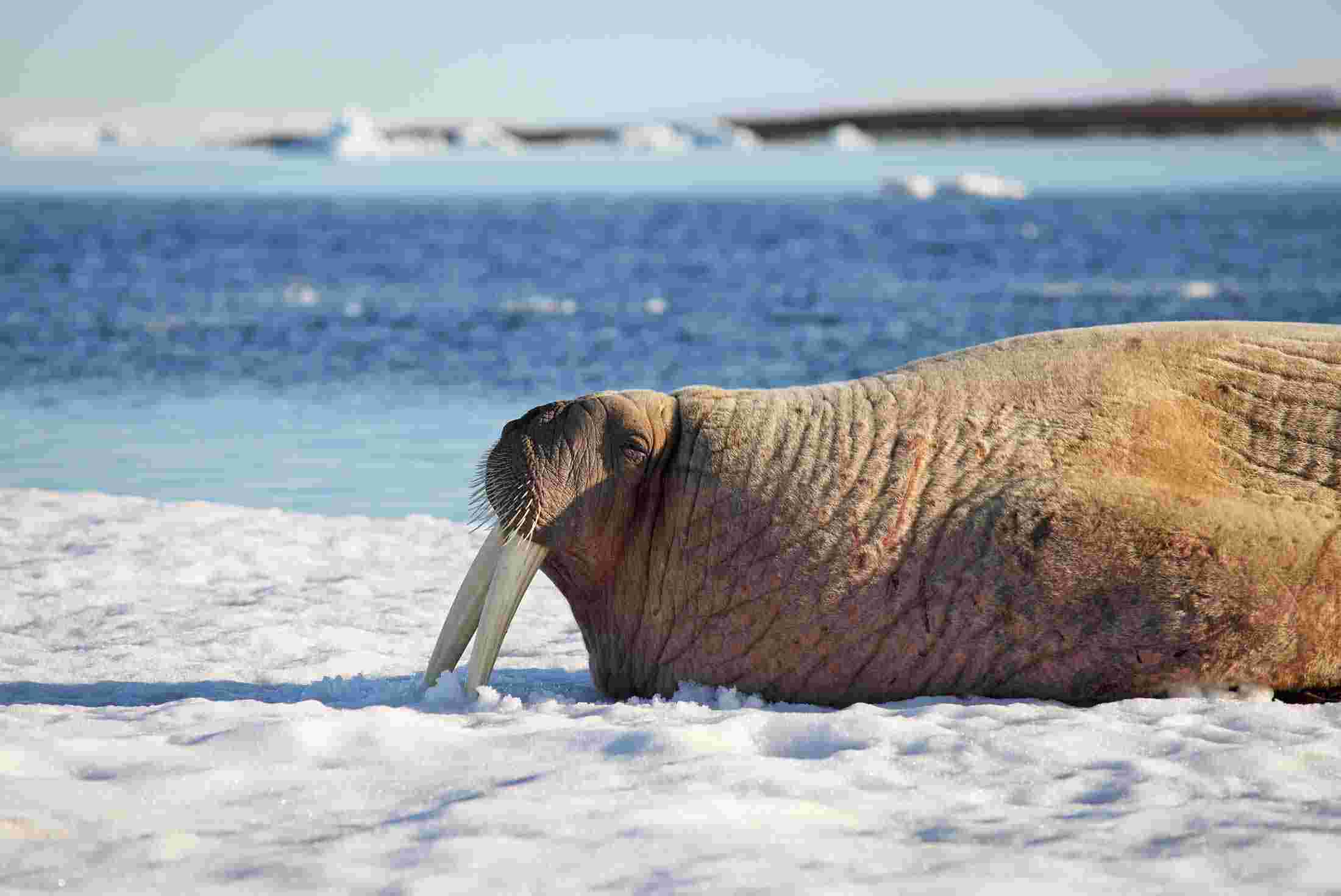 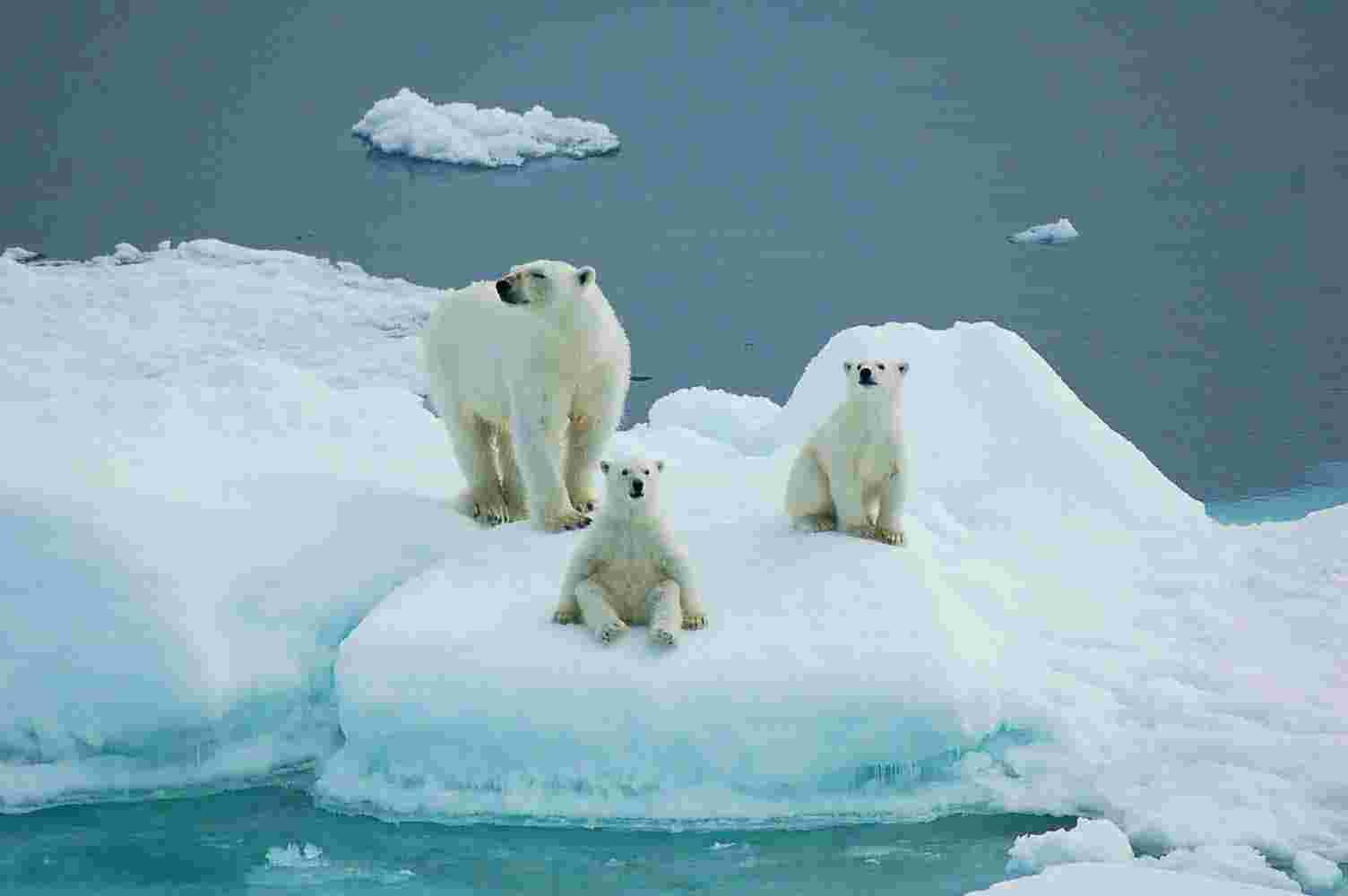 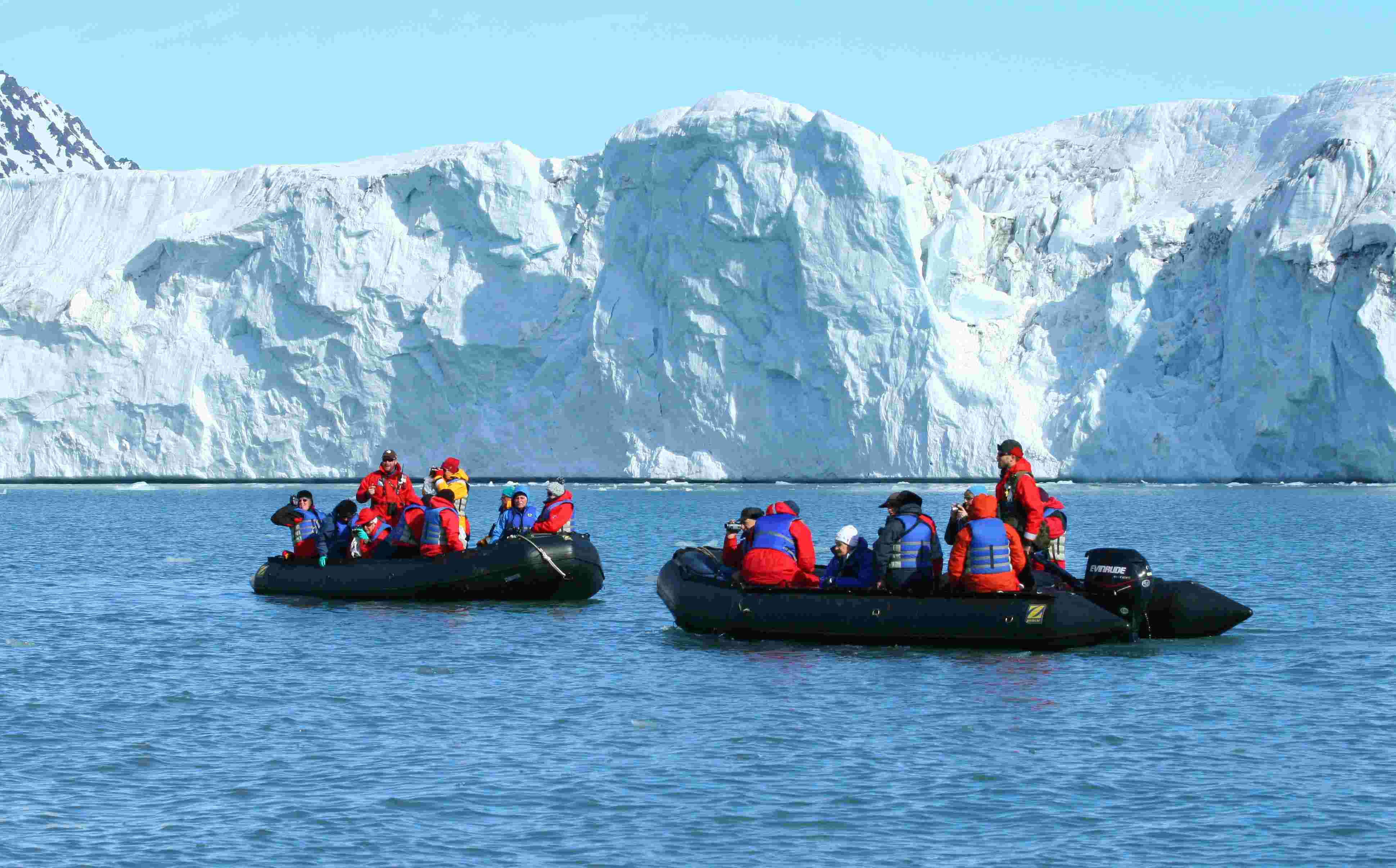 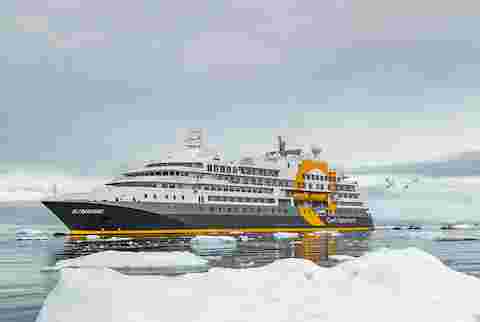 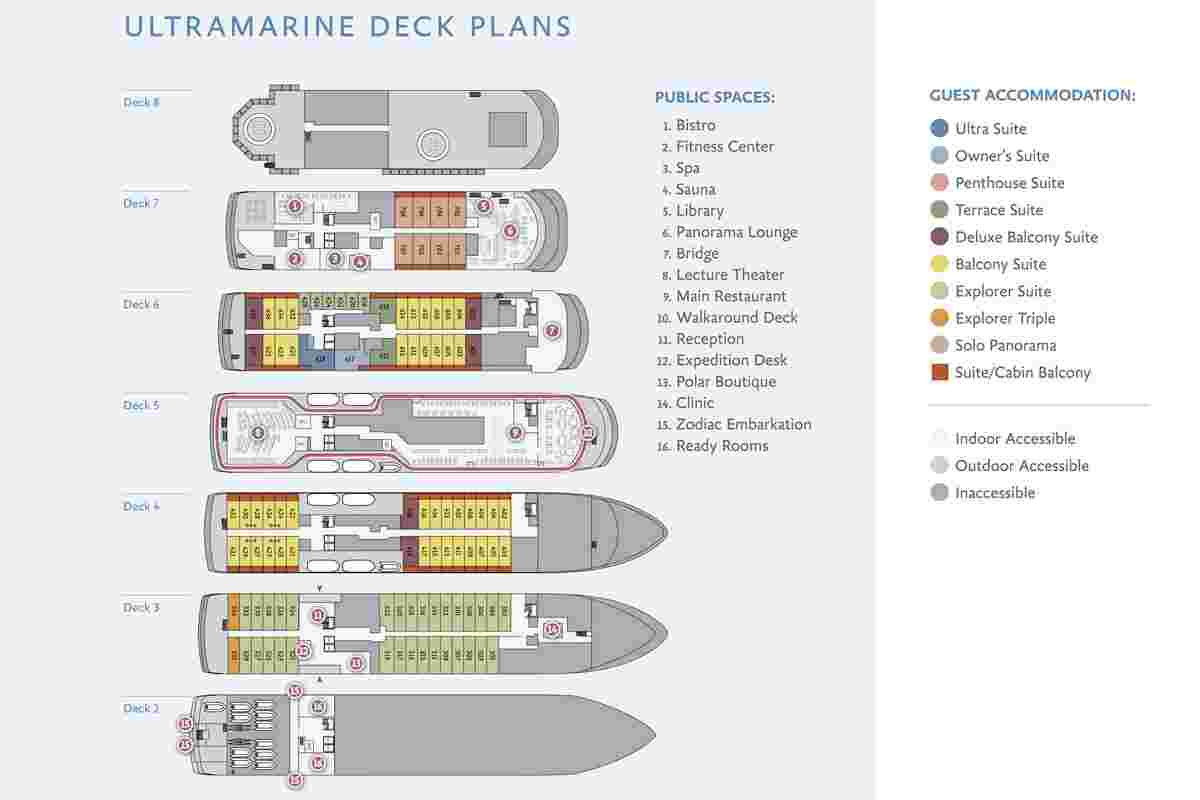 After disembarkation, a transfer will be provided from the ship to the airport. Please book flights to leave after midday.