Home » 5 essential tips for visiting Croatia, according to an Intrepid leader
FeaturesGuides 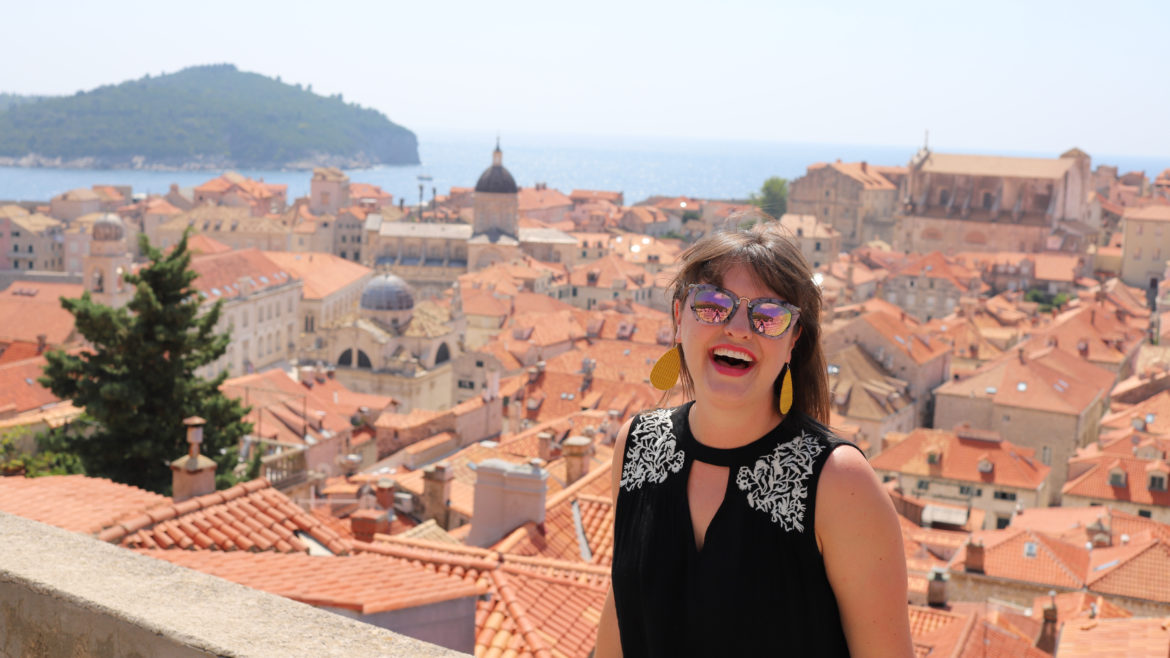 One of the best parts of any Intrepid Travel trip is the insider perspective you’ll get from your local leader.

They have all sorts of knowledge and wisdom to impart on their trips, and my recent experience on the Croatia Sailing Adventure from Split to Dubrovnik proved no exception.

Our skipper and guide, Ante, has been sailing in Croatia for years with a background in the military. He has the grizzled yet genuine and honest personality of a man who’s seen a lot of time on the water. He is one of those guys who knows people at every port. Whether he was chatting with the marina attendant or schmoozing the hostesses for the perfect table at dinner, he always has a connection. Think of him as somewhere between a mayor and a pirate. 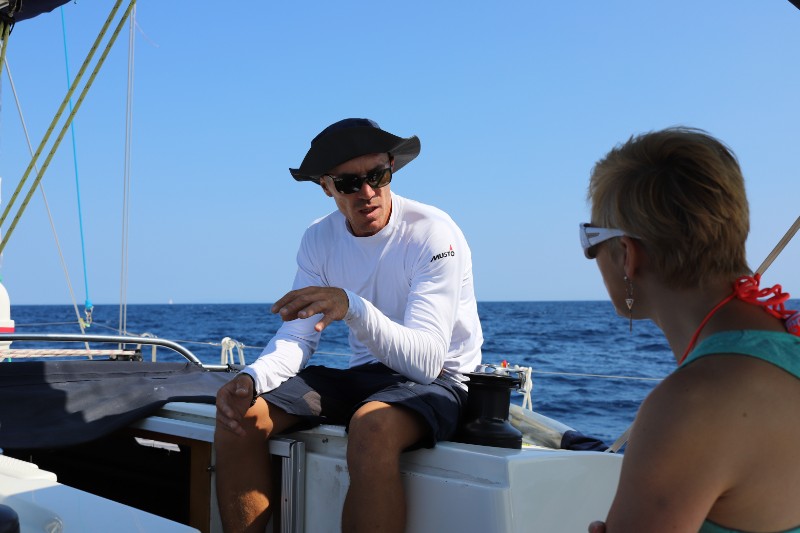 Ante describes himself as “hating crowds of people” so whenever he mentioned a spot he liked, you knew it would be both under-the-radar and unique. For example, we asked to go swimming one day and Ante said “I know the perfect bay” and 20 minutes later, we were one of three boats in a secluded cove with a small reef below us. He always delivered on his promises when it came to good suggestions!

During our 8 days sailing the Dalmatian coast and Croatian islands, Ante gave us some insight into a few of his favourite spots and provided local tips aplenty for finding lesser-known attractions. Below are five of his insider tips for traveling the Croatian coast!

Take a private history and wine tour on Vis

Vis is perhaps the most historical of any of the islands in Dalmatia with a fascinating background during World War II. Ante is not a history buff but he just happens to know a young local historian (like I said, he always has a connection!) Ivan, who offers a passionate wine and history tour of Vis. 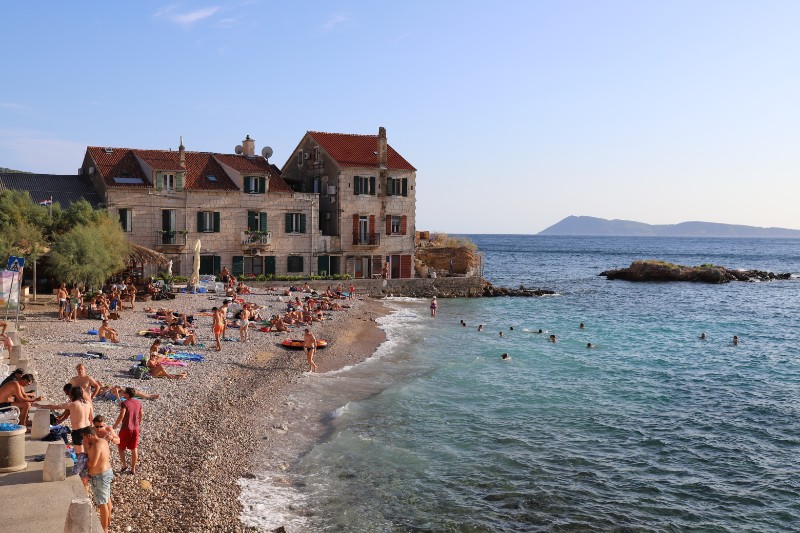 This informative and fun tour was one of my highlights of my entire visit to Croatia and I never would have known about it had it not been for my Intrepid Travel guide!

Save money in Dubrovnik by taking public transportation

Dubrovnik is the most crowded and busy of all the ports you’ll visit on Intrepid Travel’s 8-day Sailing Adventure itinerary, which means it is also the most expensive of all the destinations. This is certainly not a place for budget travelers, but Ante did give us a great suggestion for saving a few extra kunas—take public transportation!

READ MORE: WHAT TO DO, SEE, EAT AND DRINK IN DUBROVNIK

The marina in Dubrovnik is about 20 minutes drive from the old city center, which would easily be a $20-$30 Uber ride each way. Thankfully, the entrance to the marina is right by a bus stop, which for about $2 will take you directly to the city center. The system is easy to understand and runs frequently, so we wound up using it during our whole visit in Dubrovnik! 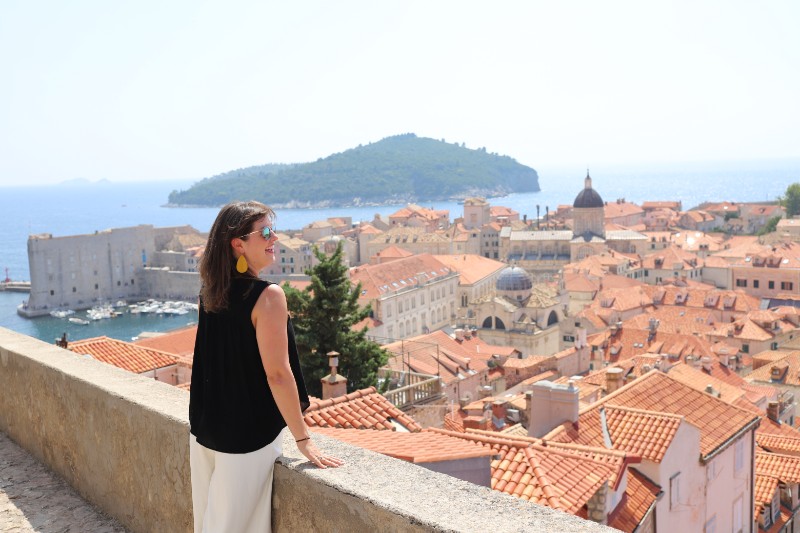 Pre-order your dinner at Antika Restaurant in Mljet

One thing that I came to learn about Ante over the course of my sailing adventure was that the man loved good, non-pretentious food. At every port, he would suggest local restaurants with delicious Croatian food and never once did he disappoint. In fact, he was so good at suggesting spots that we let him make dinner reservations for the group every night.

VISIT CAPTIVATING CROATIA ON A SMALL GROUP TOUR WITH INTREPID

His best restaurant suggestion, in my opinion, was Antika on the small island of Mljet. The restaurant, according to Ante, has the best lamb in all of Croatia because they cook it for 3 hours in wine and vegetables. You need to order in advance because of the portion size and cook time, so I never would have been able to eat this if Ante hadn’t planned it in advance. We trusted Ante and boy am I glad we did—it was my favorite dish that I ate on the islands! 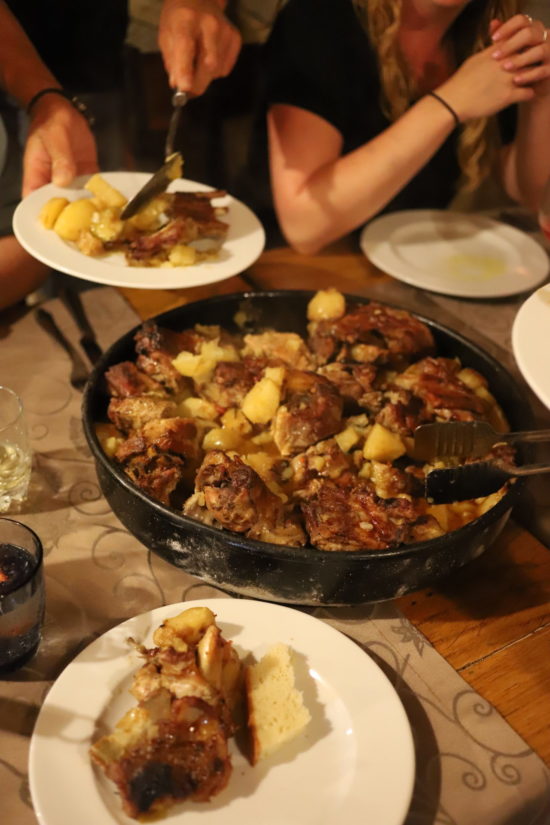 Pay extra for the speed line at the Blue Cave

Blue Cave National Park is one of the most popular attractions along the Dalmatian coast drawing thousands of visitors every summer. It is only open for a few hours each day during low tide, which means that the number of visitors are capped each day.

Wait times can reach 2-3 hours for access to the cave, but Ante gave us the insider tip of doing the speed line. The ticket price is slightly higher than the regular price, but it guarantees you a time slot for your visit and you get to skip to the head of the line. While other people spent their whole day waiting to visit the cave, we were in and out of there in less than 1 hour giving us a full day to explore the rest of the island!

READ MORE: 7 STUNNING SPOTS WHERE YOU CAN AVOID CROWDS IN CROATIA 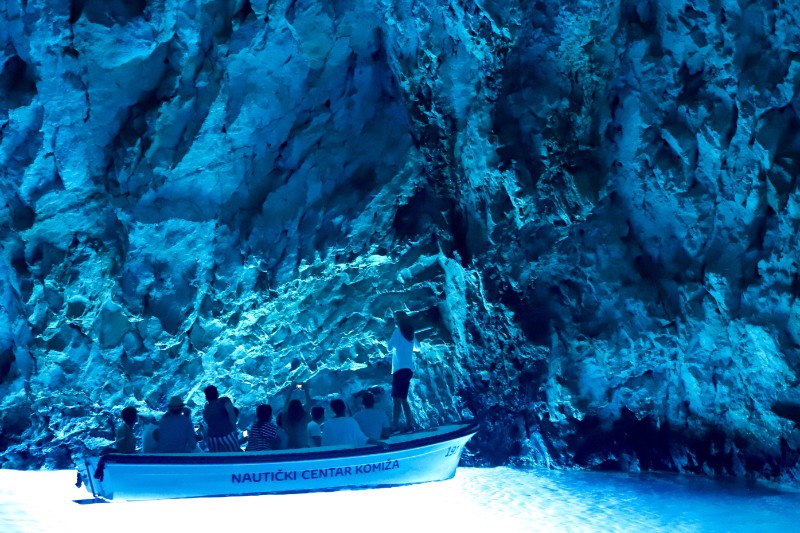 Stay at mooring in Hvar

Hvar is typically known as the party island along the Croatian coast, making it one of the most popular islands to visit. During the busy summer months, the marina is packed with boats full of party goers looking for a good time. Walking along the docks, you will hear all sorts of bass-thumping music at all hours of the day, which is certainly fun, but not necessarily conducive to relaxing or sleeping. Instead, skip the crowds and spend the night at a mooring or buoy out in a secluded bay.

Captain Ante brought us to a stunning bay near the Mustac restaurant; we were the only boat there all night, yet were only a 15-minute walk from the town. Best of both worlds! It was incredibly peaceful to sleep with only the sounds of the waves in my ears and be able to swim first thing in the morning completely by ourselves. 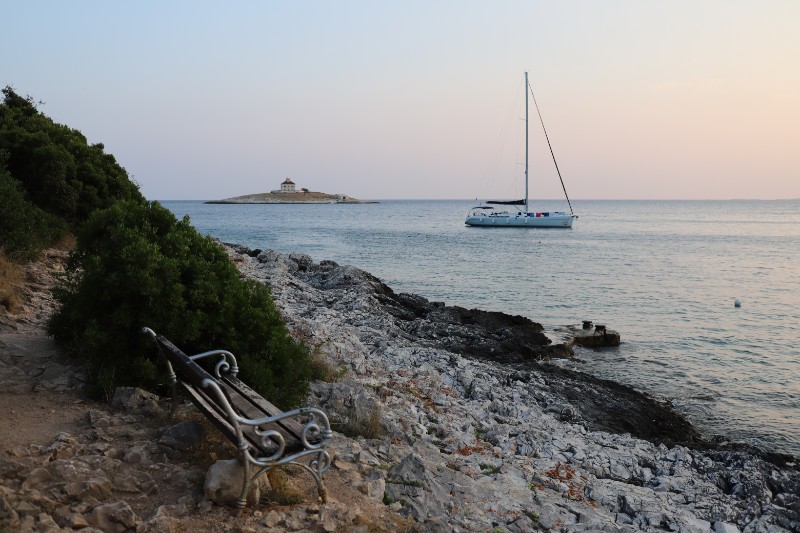 All in all, visiting the Croatian islands via sailboat is one of the best travel experiences you could ask for and the trip is only made better with an insider’s local perspective. You will get off the beaten path with hidden foodie gems or a peaceful sunrise swim from your mooring in Hvar.

Regardless of which Intrepid Travel leader you have on your trip, make sure to ask about some of their favorite spots because it might turn out to be one of your trip highlights! Read about our sustainable cruises in Croatia.

Ready to soak up local expertise and Croatia’s beauty? Check out Intrepid’s range of small group adventures there. 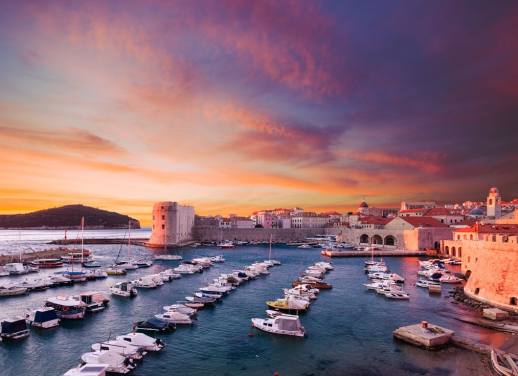 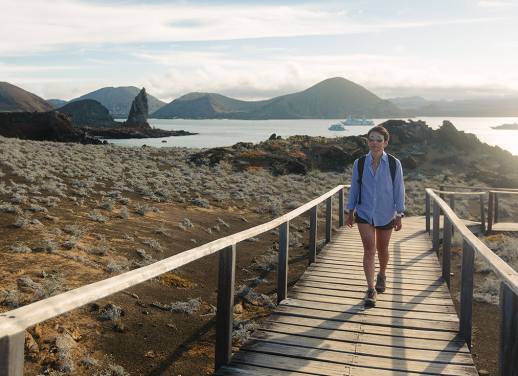