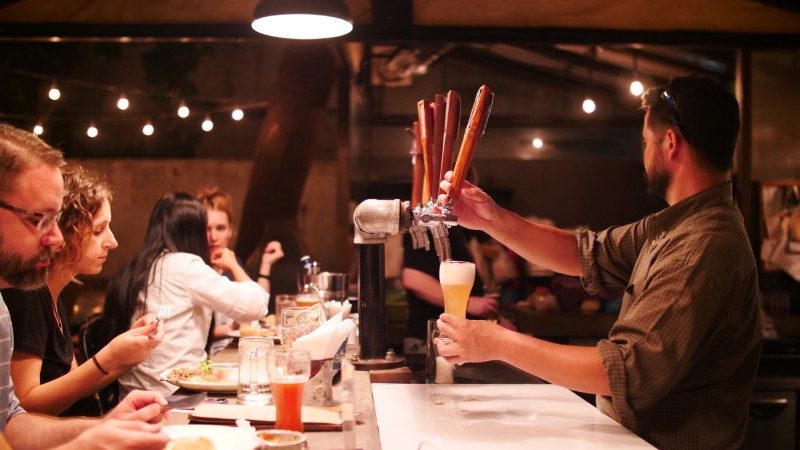 Cambodia can be late to the game on some things, but that’s kind of why we love it. Like its sleepy neighbour Laos, it feels like the rest of South East Asia did a couple of decades ago, and we wouldn’t want it any other way.

But globalisation has its perks, and one of them is the worldwide phenomenon of beer as a thing to appreciate rather than merely wash away the trail dust. On this front, Phnom Penh is showing more promise than any other city in South East Asia. And the beauty of it is, it’s a community driven by the ex-pats and the locals.

To sample the tastiest small-batch brews of Phnom Penh and get the best overview of the scene, these are the places to go: 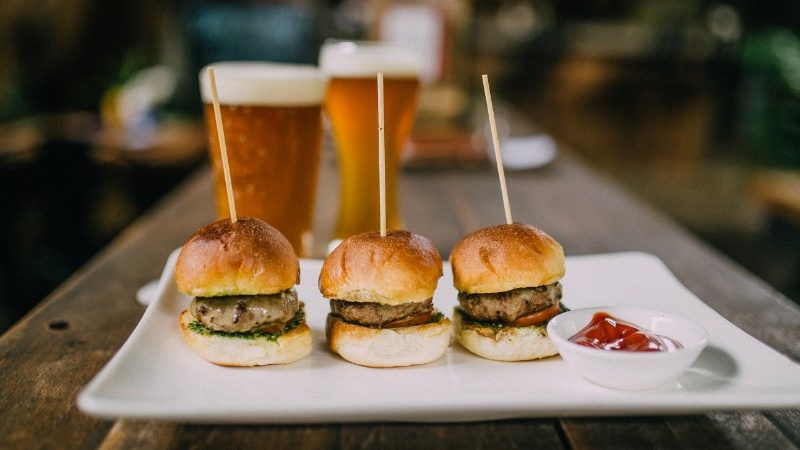 If you’re short on time and just want a decent ale with a bit of flavour going on, make a bee-line for Botanico. It’s a stone’s throw from the Independence Monument and always has a solid selection of pale ales, be they American, Indian or miscellaneous. They also do wine, and have an excellent beer garden with plenty of greenery. Full points for atmosphere, and likewise for the beer selection. Botanico is owned by two American brewers now living in Phnom Penh – the same people behind the highly-rated Cerevisia range which you’ll see on tap around town.

RELATED: 5 ESSENTIAL SPOTS YOU NEED TO VISIT IN PHNOM PENH 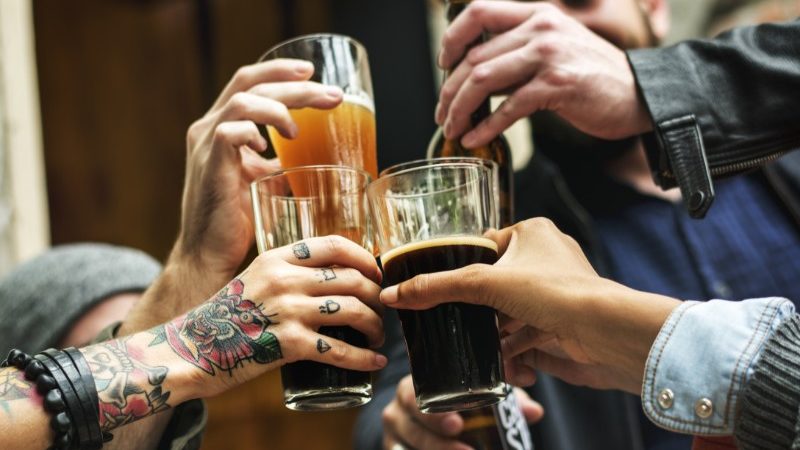 Though not as conveniently located, Kingdom is well worth checking out if you’re prepared to take a tuk-tuk three or four kilometres north of the city centre. It’s actually been there since 2009, and won the prestigious Belgian Monde Selection Gold Quality award for a pilsener in 2011. There is a modest admission fee for a tour, but the samples flow generously. And if you’re not into that hoppy flavour that defines many craft ales (especially heavier varieties such as India Pale Ale), there’s a house-brewed pilsener and a local cider to try. Not to mention a “TGIF” party on the first Friday of every month, featuring an open (lager-only) bar and burgers for a very reasonable $13 (USD).

This is one for the party animals. Set in a massive former discotheque, this Thai-run, German-style microbrewery turned dining hall is a place to live it up and mingle with the locals. Its thoroughly unpretentious vibe make it one of the must-hit spots on the boutique beer circuit in Phnom Penh, a nice change from the chilled-out beer gardens. Hundreds of people, mostly Cambodian, come out each night for the live music concerts, which is not something you see every day, next to massive industrial kettles of beer. The selection is simple and smooth: a lager, weizen (wheat beer) and dunkel (dark) beer on tap. Germany’s famous law that beer must have nothing but four ingredients (water, barley, hops and yeast) may be 500 years old, but the idea of a sommelier dedicated solely to matching food with beer is quite a new one. Hops Craft Beer Garden combines the two, with a healthy dose of Bavarian bravado. Among travellers, it’s one of the most beloved craft beer establishments in town. Somewhere between Botanico and Spark and Tawandang atmosphere-wise, this is a good all-round place to try a variety of highly-rated craft brews, whether it’s hoppy ales, wheaty weizens, IPAs or stouts you’re after. Things like currywurst give the menu a nice German touch.

RELATED: 22 PHOTOS OF AN EPIC CAMBODIAN ADVENTURE WITH INTREPID

Co-founded by Cambodian-born Patrick Uong, who left the country in 1975 as the Khmer Rouge were taking control, and returned years later, Hangar 44 is not your average cafe’-with-bicycles-on-the-wall-for-décor kind of a place. It’s a genuine showroom for Uong and his partners’ original trade, which is building custom motorcycles. A handful of these absolutely unique machines – from a 1970s Honda-Yamaha hybrid to a steampunk-inspired build (“steampunk” does not do it justice) – are on display. Cocktails are quite a thing here, not just local craft beer, so consider splashing out. 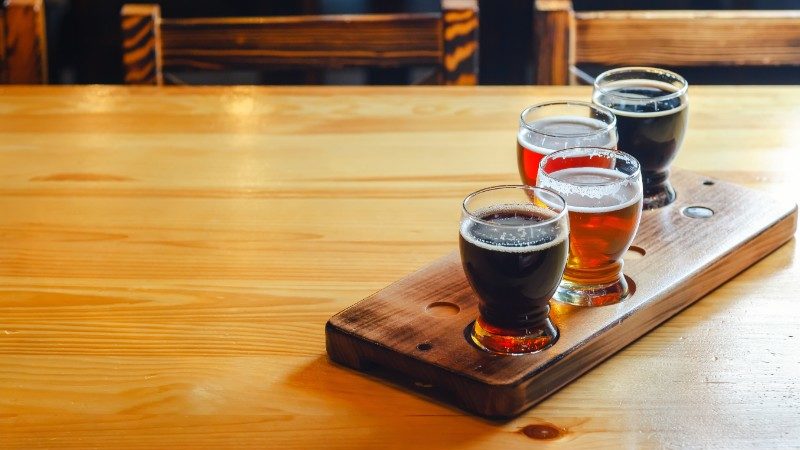 One of the larger microbrewers in town, Himawari offers a small but solid spread of boutique beers – a Down Under-style pale ale using Cascade hops, a “Gem and Jade” golden ale, a bitter American-style IPA and a sweet oat stout. Like Spark and Tawandang, it draws on the West for its product but is Asian owned and run, founded by craft beer pioneer to the region, Singaporean brewer Neo Say Wee, who started out as a bedroom brewer in 2004. The kettles behind the bar are a nice detail, and views of the Tonle Sap and Mekong rivers from the beer garden are a bonus.

Ready for a taste of Cambodia? See our range of small group adventures here. 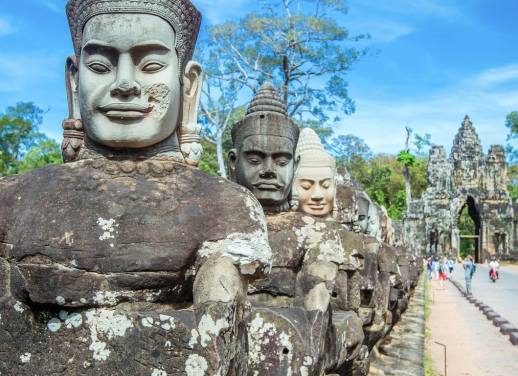 It’s getting better by the day. The guys behind Botanico now has a new place as well. Still haven’t checked it out.