Peru’s must-visit hidden gems, according to an Intrepid leader 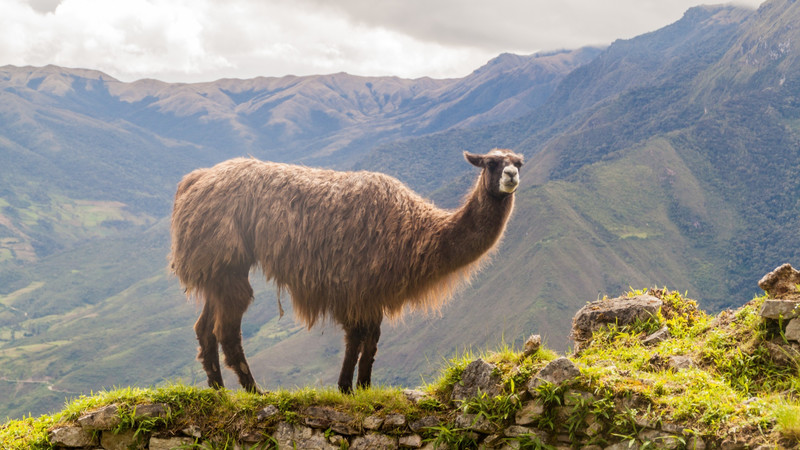 Daniel Ramos, one of Intrepid’s longest working guides (15 years to be exact), can tell you pretty much everything you’d want to know about Peru.

I sat next to him during our seven-hour bus ride from Cusco to Puno and listened to entertaining stories about unruly travelers, dramas in the Amazon Rainforest, advice on where to buy real alpaca scarves, and Peru’s hidden gems.

A Lima resident born and raised, he started off giving tours in the Amazon Rainforest in his 20s. Two years later he joined sister brand, Peregrine, and has been a valued member of the Intrepid family ever since. A few of his most impressive stats include hiking the Inca Trail 32 times and visiting Machu Picchu itself over 300 times. 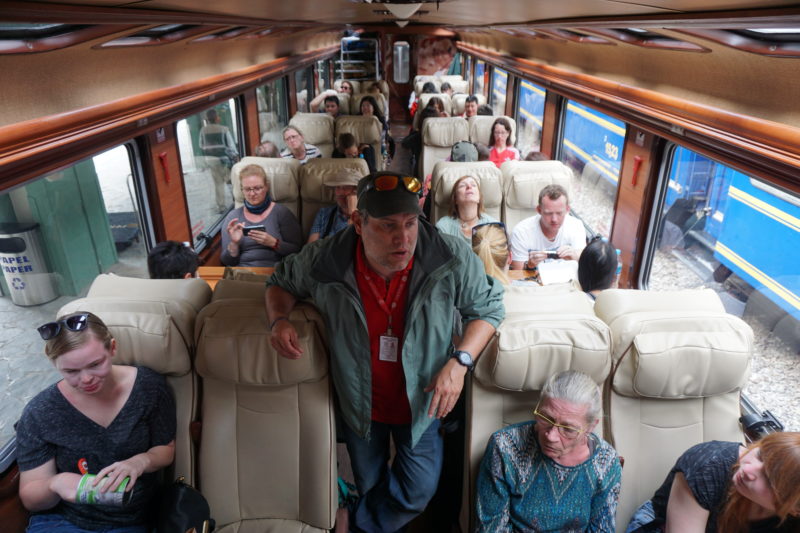 He takes his job seriously, but isn’t afraid to have a laugh or two with the locals and the travelers. Daniel is also passionate about helping his country’s rural communities to develop and showing travelers their time-honored traditions. To get the full Peru experience with Daniel leading the way, you can book one of these tours there (I chose to travel on Classic Peru with my partner).

Until then, here are some of his tips for what to see, eat and do in Peru:

The city of Huacachina is like a mirage in a desert, literally. Located in the southwest of the country, you have to first arrive to Ica, a tiny community known for producing the country’s best wine. From there you can take a cab or tuk tuk to this magical place known for having a lake surrounded by lush palm trees in the middle of giant sand dunes. 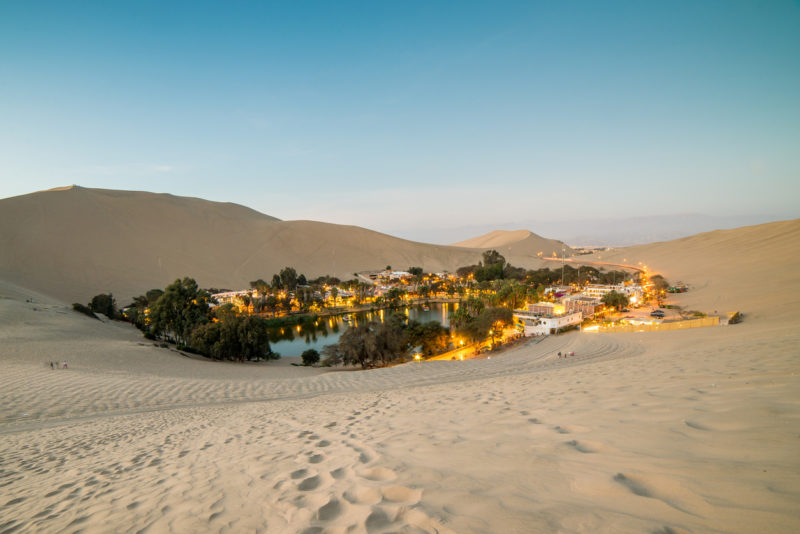 “One of the best things to do here is ride in dune buggies through the desert around Huacachina Oasis,” says Daniel. But steer clear of the lake, it is not a figment of your imagination.

EXPLORE PERU ON A SMALL GROUP ADVENTURE WITH INTREPID

This area in the Northern Highlands of Peru belongs to a people conquered by the Incas. It was a very developed civilization and Daniel says it’s “very beautiful”.

In Kuelap there is a ton of archaeology and history to be explored, as well as adventurous hikes and a brand new cable car. Thanks to this new transport link to the pre-Incan ruins, Peru’s president has said that Kuelap could become a “second Machu Picchu”. 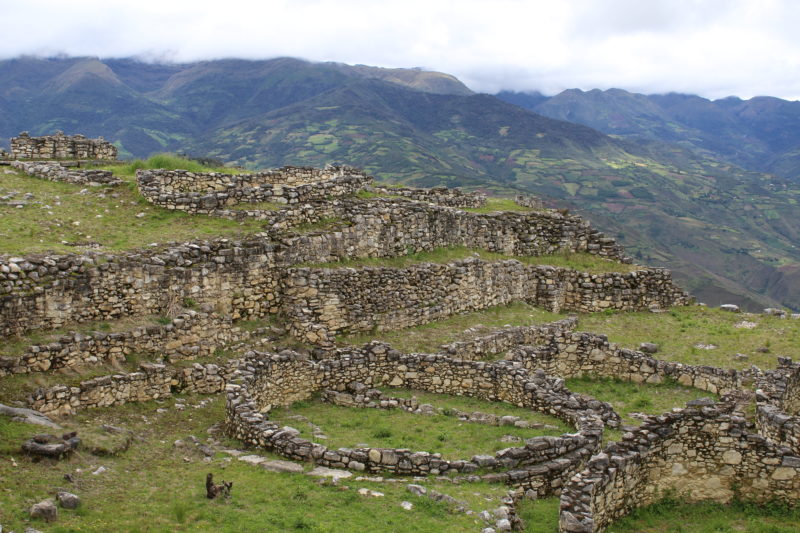 Daniel told us about the new Intrepid tour going there this year. “All the leaders were very happy to hear that because it’s an area that has huge potential and its a place we want to promote.”

It’s also a great place for bird-watching and is home to the third highest waterfall in the world, Gocta Falls.

READ MORE: WHAT TO KNOW ABOUT NORTHERN PERU, HOME TO THE “NEW MACHU PICCHU’

Known as one of the world’s deepest river canyons, this gem in Southern Peru is a prime trekking destination. Come here for an epic hike through lush greenery, Inca terraces and remote villages. Here you’ll see and hear the Andean condor from one of many hiking routes. Daniel recommends the hike from Cruz del Condor to Cruz del Cura; It will take about and hour and the views will definitely be worth it.

If you prefer less crowds, no permits and sleeping in a real bed at night, Colca Canyon a great alternative to a Machu Picchu hike. Or, a great additional hike!

READ MORE: EVERYTHING YOU NEED TO KNOW ABOUT TREKKING PERU’S COLCA CANYON

Lima may be the country’s capital, but Cusco is its heart and soul. There is so much to see and do in this Andean city so Daniel gave us recommendations before we arrived. The San Pedro Market is a must to see dozens of women selling fresh juices, cheeses and cow parts. After the hustle and bustle of the market, head to one of the restaurant balconies at the Plaza De Armas for a cup of coffee or a coca tea. Daniel was not wrong when he said it was the best place to people watch. 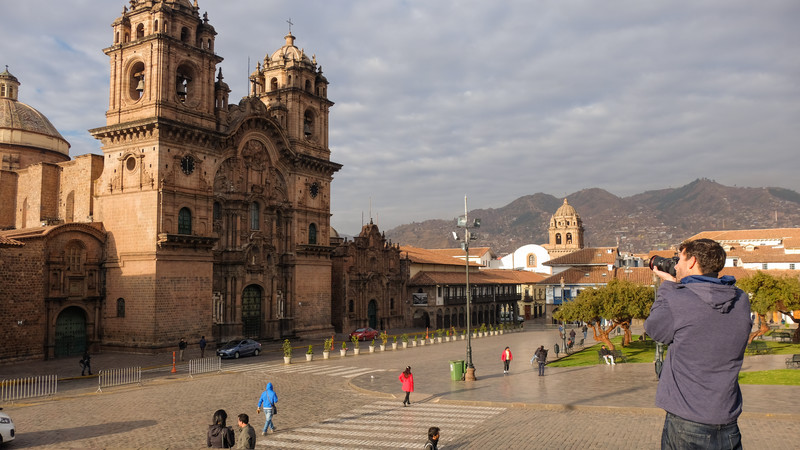 One particularly good hidden gem Daniel suggested was enjoying a glass of wine on the stunning roof terrace of Marcelo Batata restaurant. “From there you can see the whole city at night,” says Daniel.

READ MORE: A LOCAL’S GUIDE TO WHAT TO DO, EAT AND DRINK IN CUSCO

“The best is in Lima,” Daniel insists. Ceviche is Peru’s national dish and easy to get everywhere. It’s made up of raw fish, lime, red onion and salt and pepper. There are many variations on the dish but Peruvians eat it with chili, corn and sweet potato. Daniel prefers his ceviche with Japanese influence and suggests the famous La Mar, although it’s “not very healthy,” he admits. 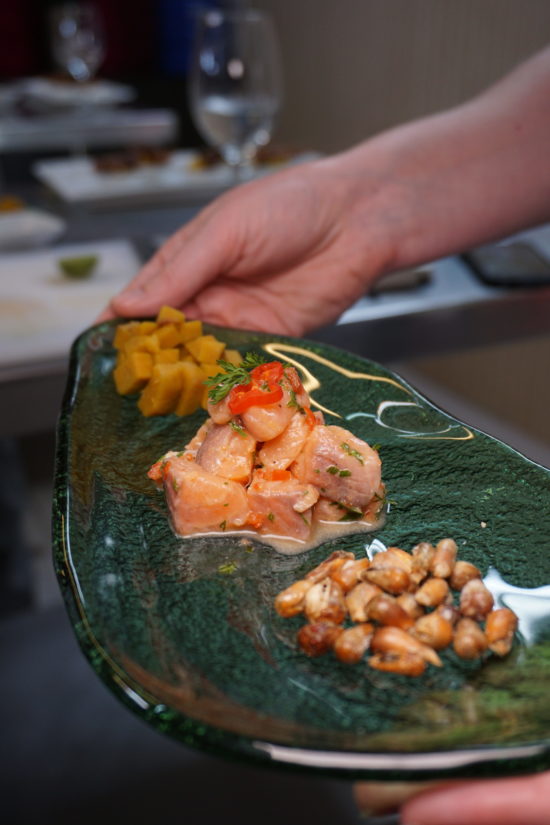 A few years ago, Peru’s most famous chef, Gastón Acurio, hosted a television contest to find the best ceviche in the country. He gave a Lima man named Bam Bam third place. Since then, Bam Bam has opened one of Lima’s best cevicheria named Bam Bam y Sus Conchas Negras.

Daniel suggested we got there for a real local experience and we were not disappointed by the freshness and massive portions. 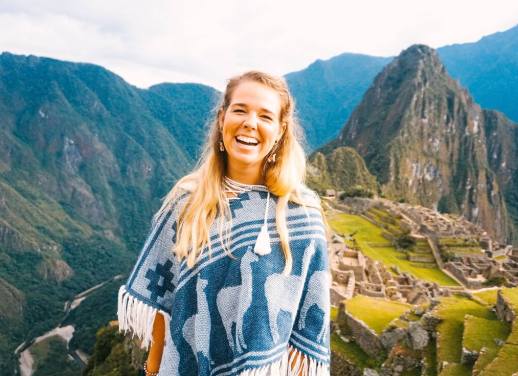 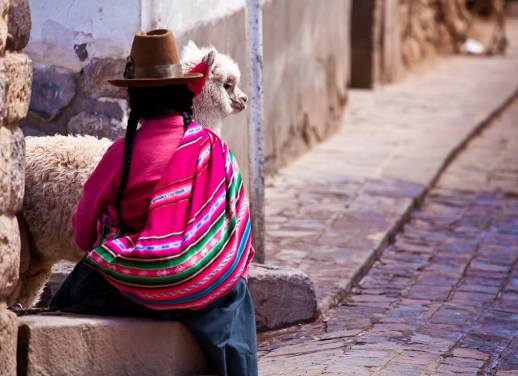 I am a travel and food writer based in Brooklyn, New York...for now. In the past five years I have lived in France, Australia and my home country of the United States. When I'm not traveling, I'm stuffing my face with tasty eats all over New York City and the world for my Instagram @findyourhappyplate and my blog FindYourHappyPlate.co.