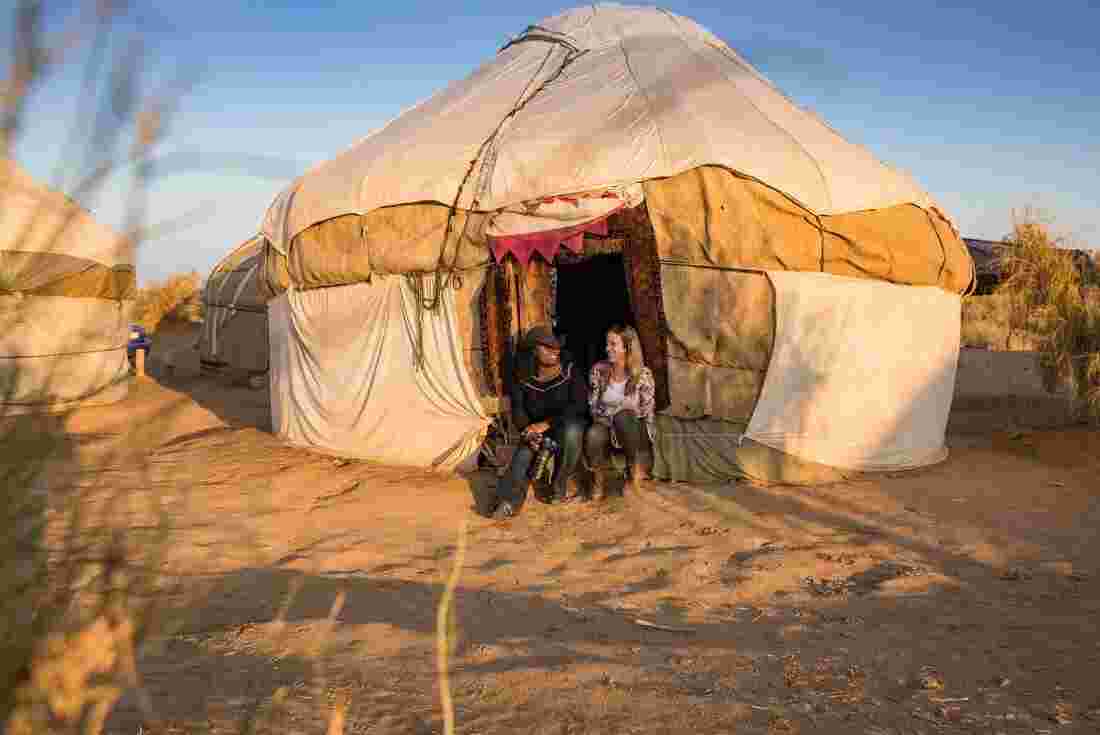 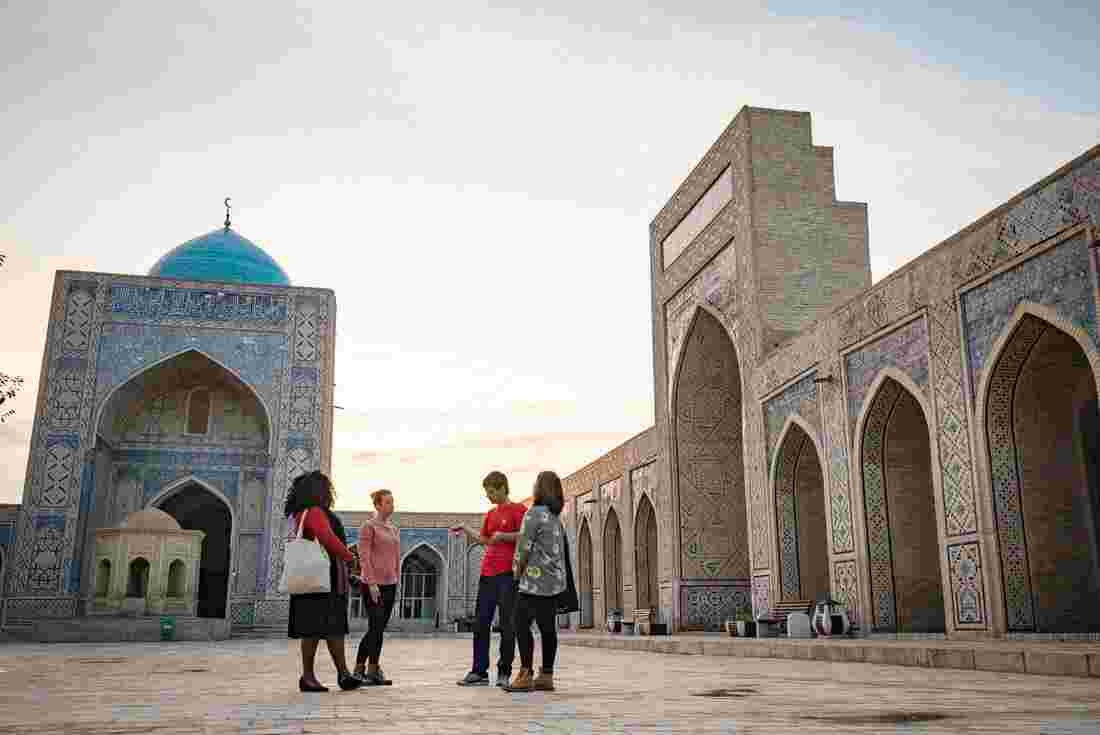 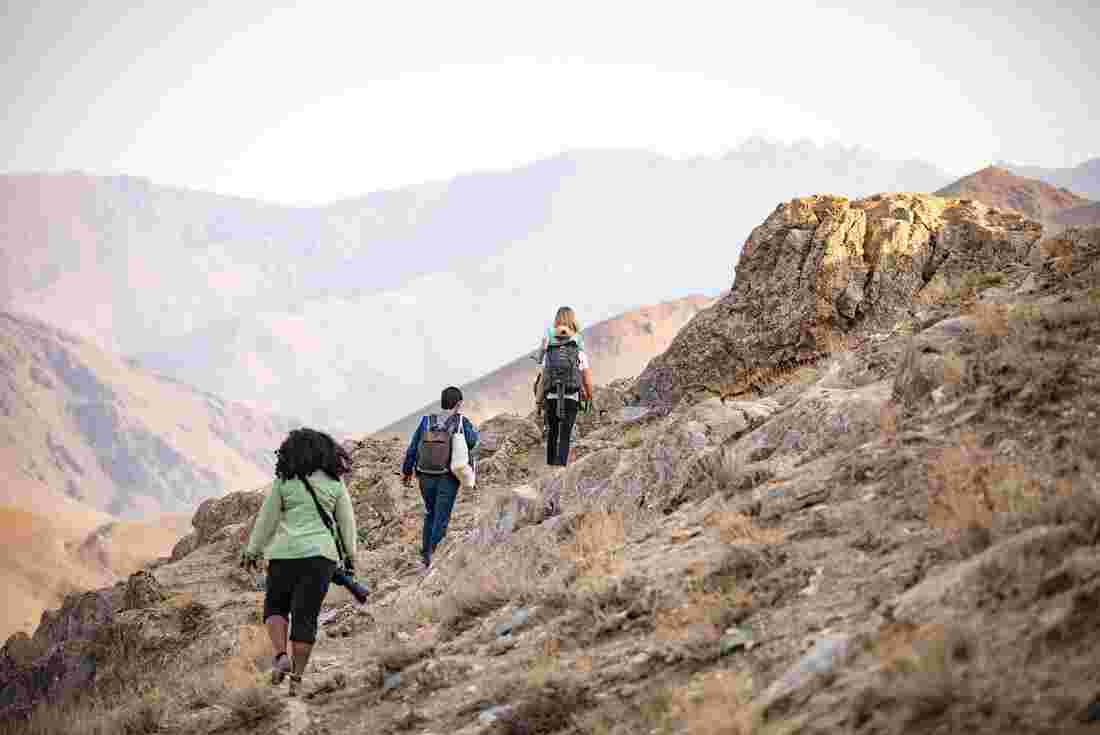 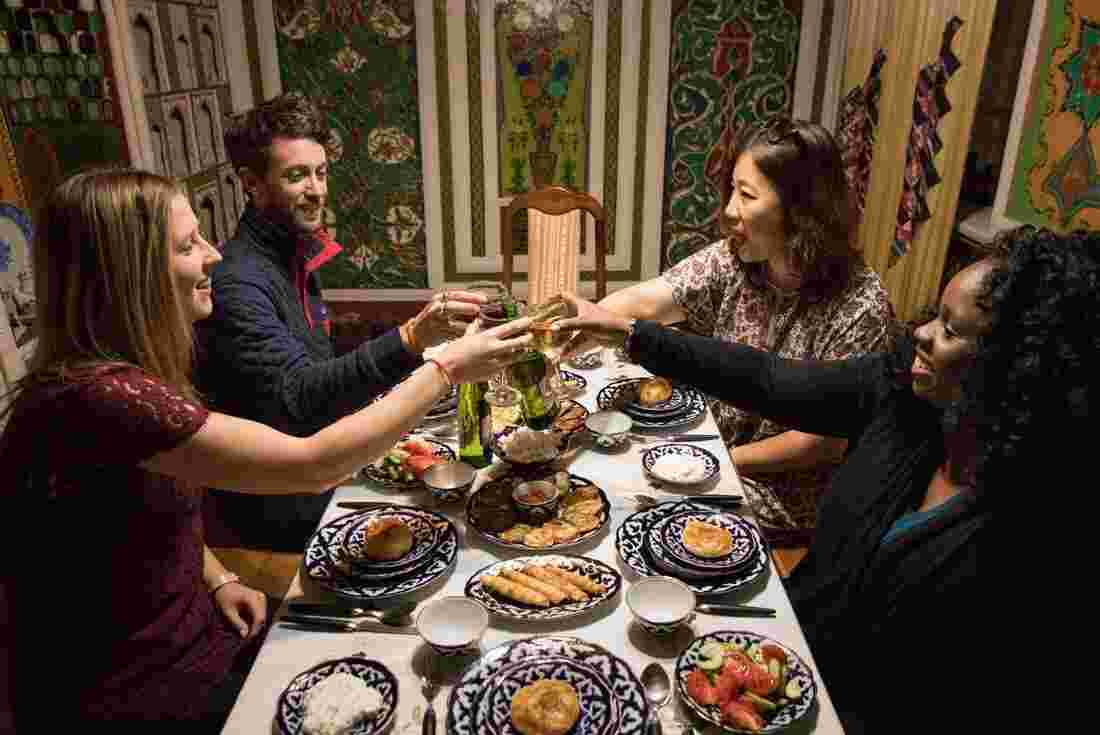 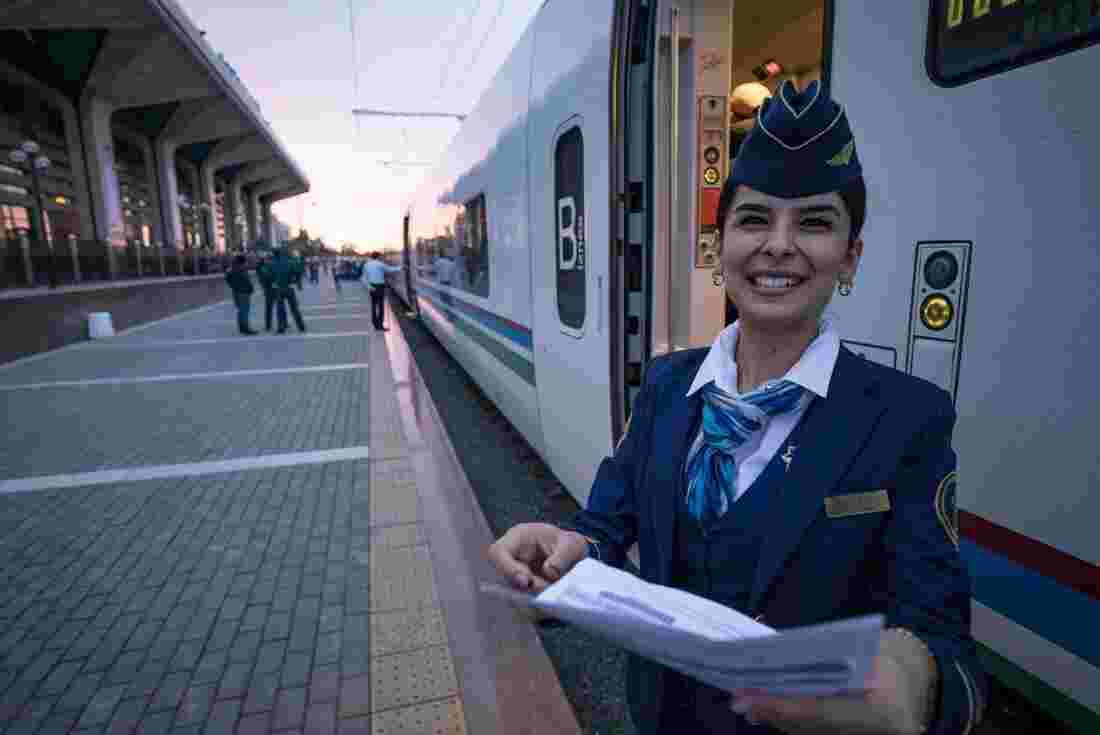 Itinerary change alert for 10 Sep departure (KFSA220910):
A high-level international summit (SCO Summit) will be held in Samarkand during dates for this departure. During the summit many sites and roads will be restricted or closed. In order to make sure that you are able to fully participate in all activities and enjoy all inclusions in your itinerary, we will be changing the order of the destinations, to avoid being in Samarkand when the Summit is held. All original activities are still included – they will just be presented in a different order.
The route you will now travel on this departure is Tashkent-Samarkand-Nuratau Moutnains-Kyzylkum Desert-Bukhara-Tashkent.

1. A single supplement is available if you’d prefer not to share a room on this trip. The single supplement excludes Day 4 (Yurt) / Day 5 (Homestay) where you will be in shared accommodation and is subject to availability. Please speak to your booking agent for further information.