Everyone makes mistakes, but the important thing is how you learn from them. That’s why after undertaking research with World Animal Protection, in 2014 we became the first global travel company to ban elephant riding on our tours.

But just because we stopped riding elephants, it doesn’t mean all the issues around elephant welfare are solved. We realise there is plenty more that can be done.

That’s why we are getting behind initiatives that practice ethical elephant tourism in South East Asia – supporting the local people who work with the elephants with training and jobs, educating tourists and of course, caring for the elephants themselves.

How you can help

Through our not-for-profit The Intrepid Foundation we are working with MandaLao, the first non-riding elephant sanctuary in Luang Prabang, Laos. MandaLao provides travellers with the opportunity to connect with the elephants who roam freely through lush forest and the Nam Khan river.

We are working to raise funds to build a second elephant night enclosure, with mahout (elephant handler) housing, as well as constructing an elephant food storehouse and leasing more land for the elephants.

Seeing elephants up close doesn’t just have to take place in a sanctuary – there also plenty of ways to see these gentle giants responsibly in the wild too.

Learn more about animal welfare on The Journal 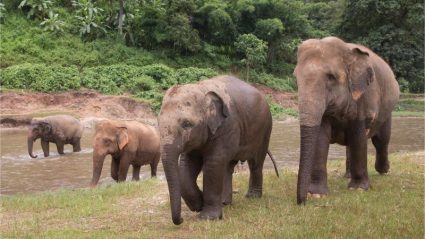 How a visit to Thailand’s Elephant Nature Park...

It’s a year since I spent a day at Elephant Nature Park, yet the impact of those... 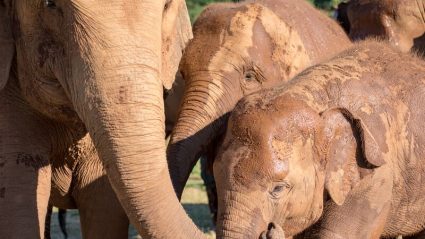 I rode an elephant for fun. Here’s why it was...

There used to be this widespread belief in the travel industry that riding... 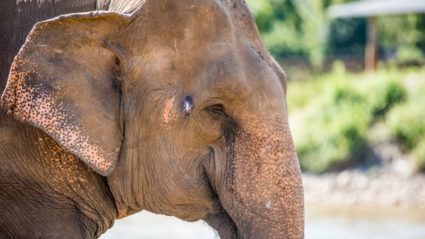 There are no winners in the elephant tourism...

There are no winners in the elephant tourism industry. 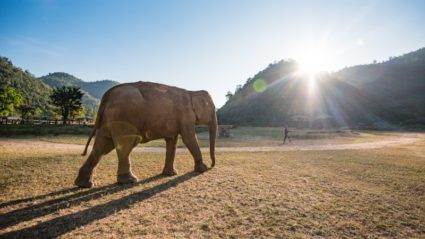 In 2014, we officially put a stop to elephant riding on all Intrepid trips. It was... 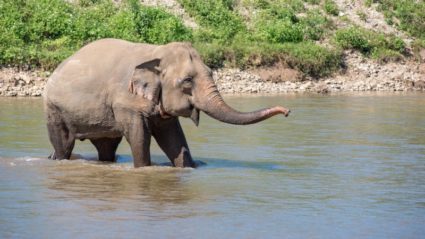 Intrepid staff and travellers are a very passionate lot; unafraid to speak up... 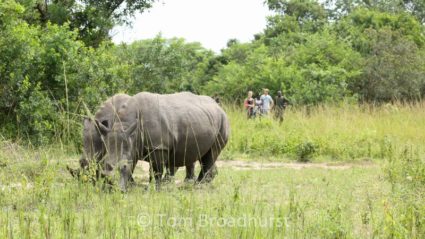 Tracking rhinos on foot in Uganda: one Intrepid...

Amazingly, we had encountered a large gathering of six or seven rhinos – adult... 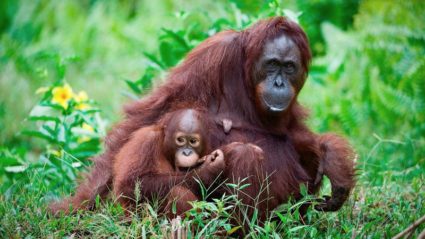 Sabah, a Malaysian state on the northern tip of Borneo, is home to some pretty... 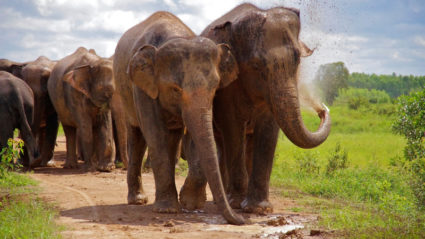 How you can engage in ethical elephant tourism:...

In 2014, Intrepid ended elephant riding on all trips after a report revealed...

There's more than one way to Be Responsible 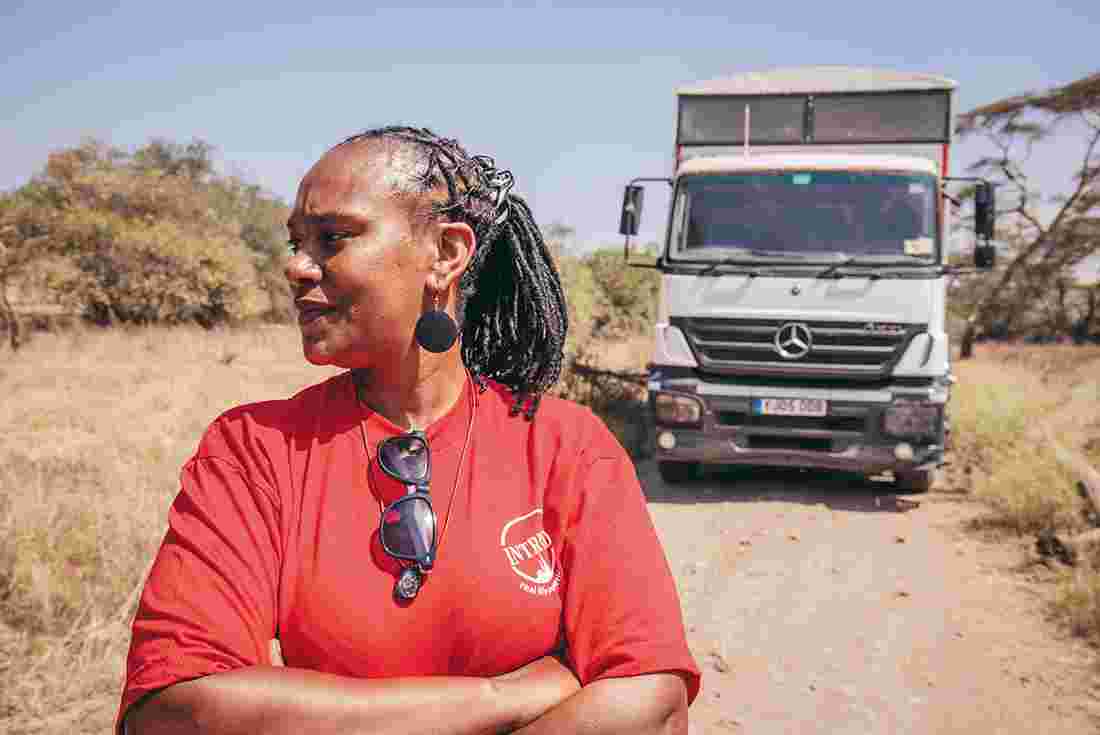 Meet Kenya's first female truck driver, and find out what we are doing to promote gender equality, diversity and inclusion. 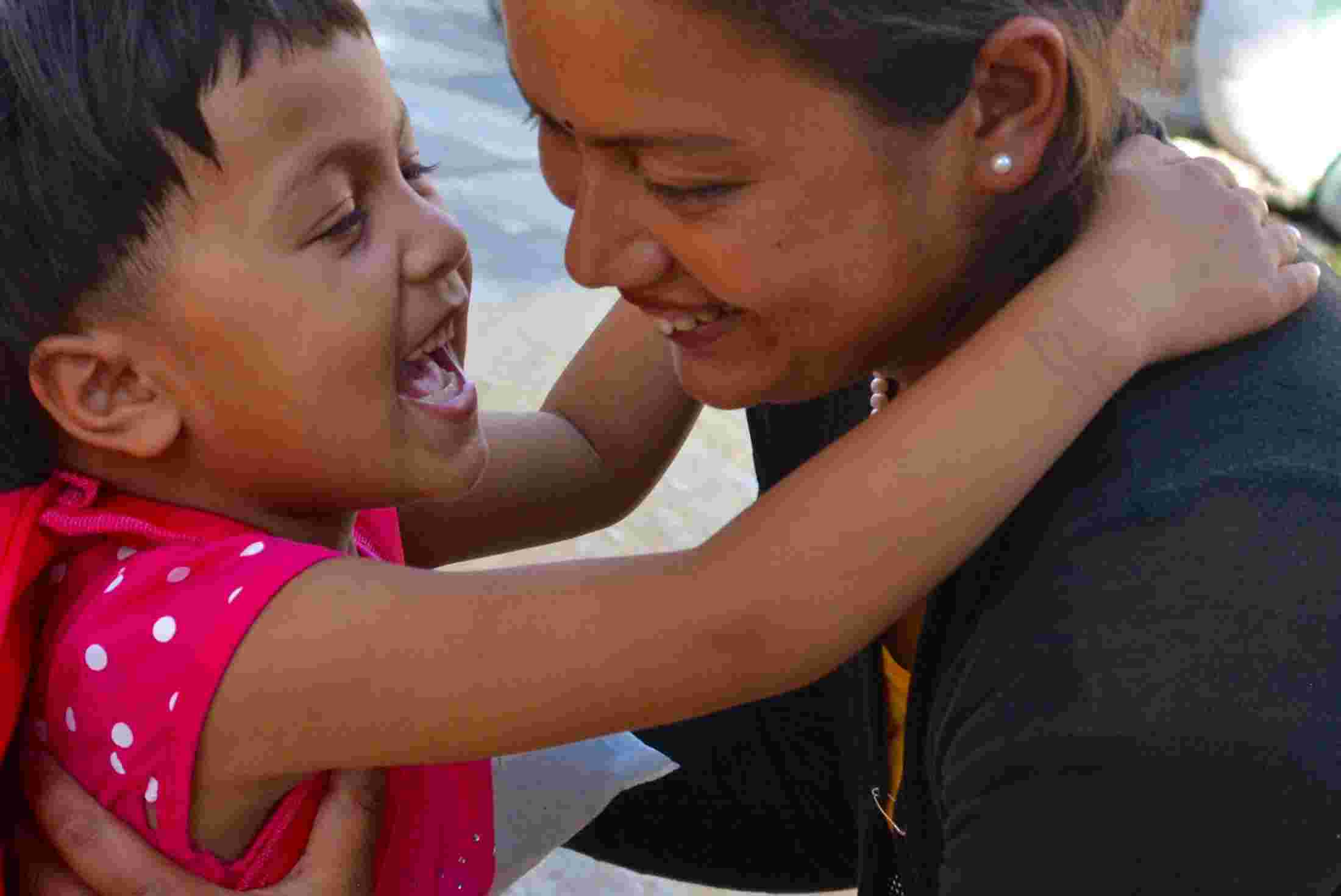 Find out why we no longer visit orphanages on our trips, and learn more about our community development programs. 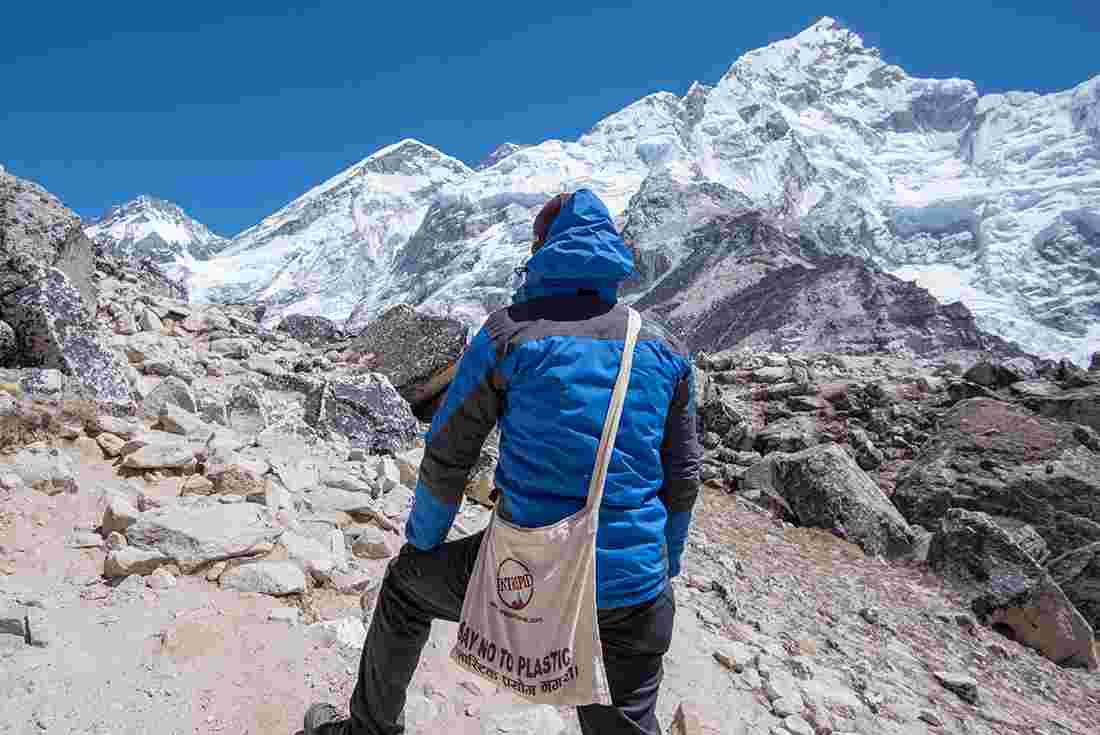 Learn more about our stance on the environment and sustainability, and what it means to become a B-corp certified company.