How to get to Nova Scotia

Getting to Nova Scotia via driving, flying, or catching the ferry is extremely easy as the province isn't actually an island - like many people assume - but rather a peninsula, so you don't have to cross over any bodies of water to get there. Which mode of transportation you choose largely depends on what kind of holiday you want to have, what your holiday budget is, and how much time you have to spend on getting from A to B.

Flying is the quickest way to reach Canada's second smallest province, however, it can be a bit expensive especially if you're travelling during the summer season. Driving is a great way to see as much of Nova Scotia's scenic sights as possible but it will take the longest and isn't necessarily conducive to a strict, no-time-to-spare itinerary. The ferry is also a great option and is neither too expensive nor takes up too much time.

Flying to Nova Scotia is one of the easiest and quickest ways to get to Canada's most picturesque province with international and private airports all offering daily services to and from various destinations within Canada (Calgary, Montreal, Toronto, etc) and the United States (Boston, Orlando, Philadelphia, etc). Nova Scotia's biggest airport is Halifax Stanford International Airport (located in Halifax) with airlines such as Air Canada, Lynx Air, and WestJet all providing year-round flights between international and domestic destinations.

You can also fly into the JA Douglas McCurdy Sydney Airport or the Yarmouth International Airport at Sydney (Cape Breton Island) and Yarmouth respectively if those starting points suit your travel itinerary better.

Airlines such as American Airlines and Condor also offer additional services during the summer season to meet increased demand. While plenty of flights are available to and from Nova Scotia at any one time, it's advised you book your fare as early as possible to avoid paying a premium price or missing out altogether, especially if you're travelling during the peak season.

If the idea of embarking on an epic road trip tickles your travel-loving fancy then driving to Nova Scotia is the way to go. While this transportation option might not be the quickest way to get to Nova Scotia, it's sure to be one of the most scenic as driving allows you the flexibility to make pit stops at various attractions allow the way.

The only way to drive to Nova Scotia is through New Brunswick, heading east along Route 2 of the Trans-Canadian Highway (104) and taking you through Amherst once you cross the state border. From there, you can connect with multiple routes including Route 6 (Sunrise Trail) along the Northumberland Shore or Route 2 (Glooscap Trail) along the Bay of Fundy in the Annapolis Valley region.

What are the road conditions like in Nova Scotia?

The major highway in and out of Nova Scotia is relatively well maintained and easy to navigate with large signs featuring bold, clear lettering. If you're not travelling during the winter season you shouldn't experience any major delays but it's always best to plan your route ahead of time and account for any setbacks that may arise.

If you are travelling during winter, you may come across potentially dangerous road conditions due to ice build-up or recent snowfall but as long as you take the appropriate safety precautions your journey should be a safe and trouble-free one.

Catching a ferry to Nova Scotia

Catching a ferry to Nova Scotia is another great (and easy) option if you want a scenic start to your holiday with multiple connections from surrounding Canadian provinces and states in the US. However, you will need to secure your sea passage as quickly as possible as it is a very popular way to travel to Nova Scotia and is likely to sell out quickly despite multiple daily services (depending on your starting destination).

There are various port points to choose from with services running to marquee cities such as Halifax and Sydney (Cape Breton Island) and smaller destinations such as Lunenburg, Shelburne, Yarmouth, and Louisbourg. A few of the more popular ferry routes between other Canadian provinces and Nova Scotia include Saint John, Newfoundland to Digby, Nova Scotia and Woods Island, Prince Edward Island and Caribou, Nova Scotia.

Catching a ferry from the United States

The CAT Ferry service (express catamaran service) runs from Bar Harbour (Acadia National Park) in Maine, US and ports in Yarmouth, Nova Scotia and will take roughly 3.5 hours to cross the Gulf of Maine.  This particular crossing doesn't experience rough conditions all that often so the likelihood of experiencing seasickness, or of your passage being cancelled, is relatively low.

For details on the CAT Ferry from Maine to Nova Scotia, please visit the Bay Ferries website. 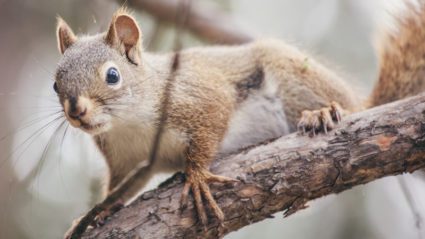 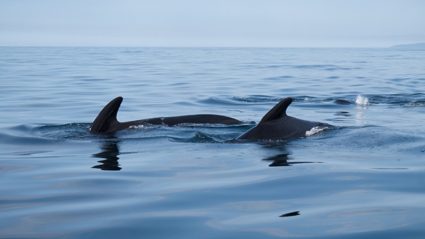 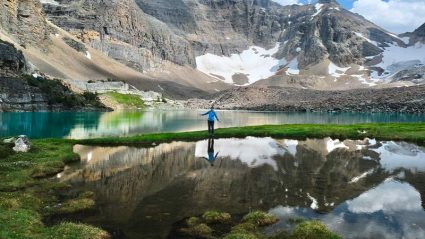 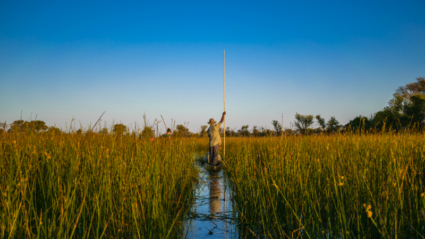 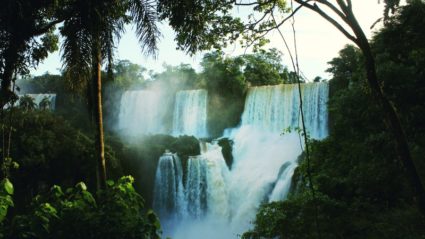 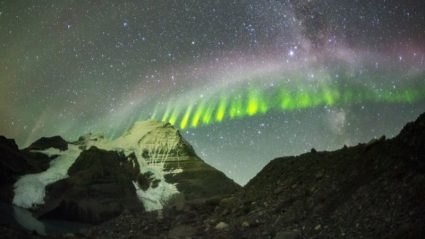 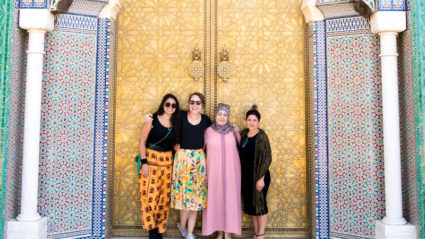 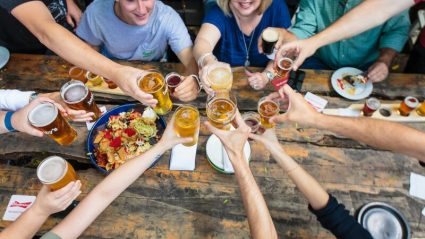 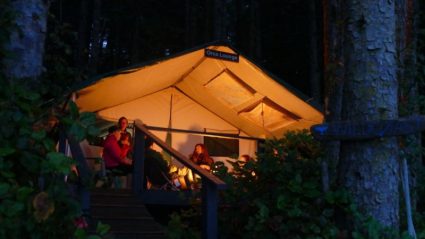 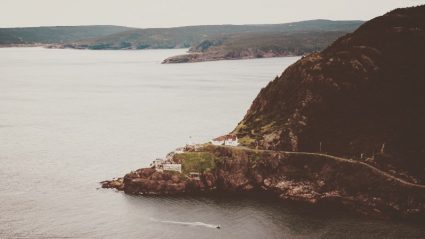 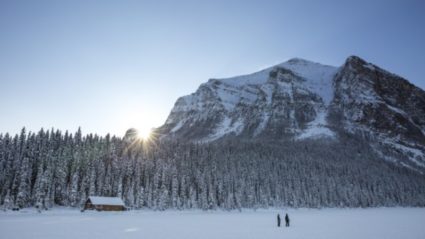 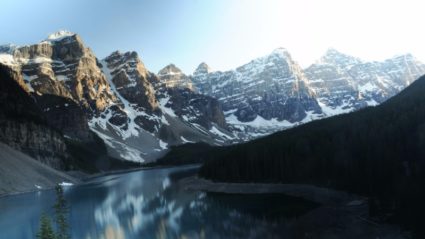 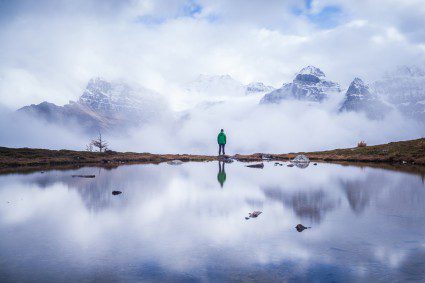 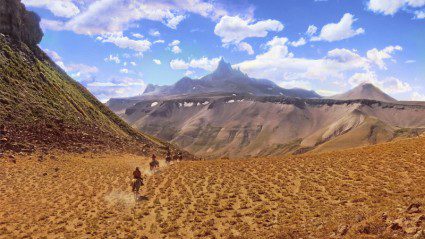 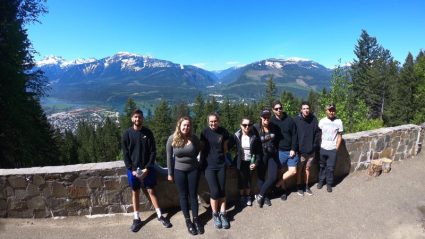 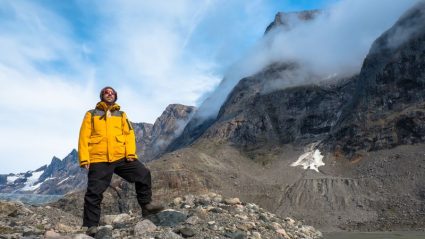 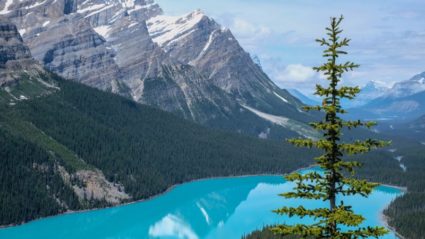 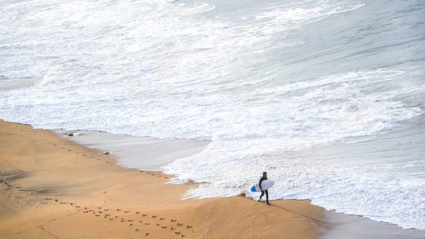 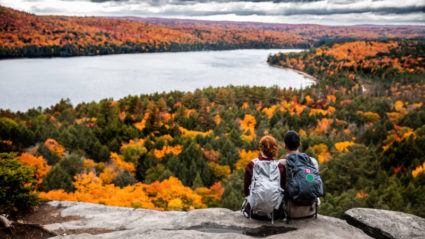 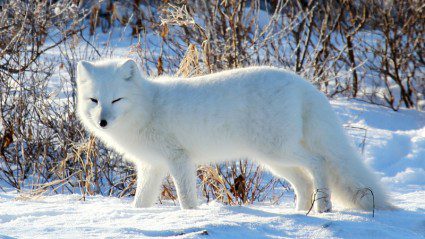 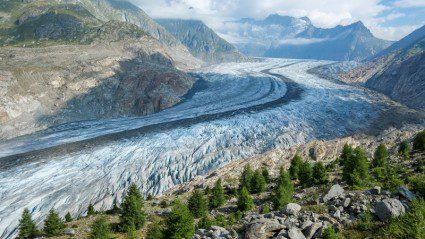 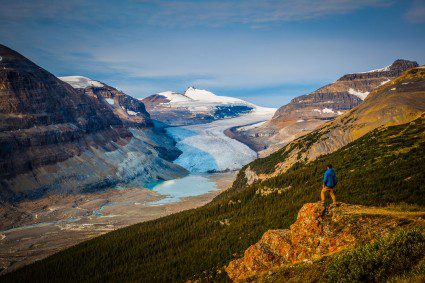 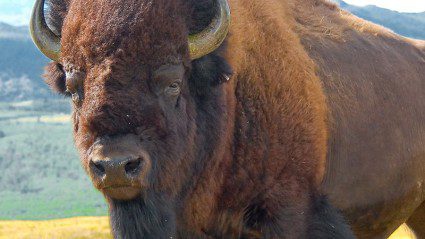