24 hours in Johannesburg? Here are our fave unmissable experiences.

I’m not gonna lie. I was nervous about visiting Johannesburg. Regularly ranked as one of the world’s most dangerous cities, Joburg’s reputation for crime and violence doesn’t exactly inspire confidence.

On the flipside, South Africa’s largest city has also been described as one of the continent’s most dynamic and exciting, with epic weather to boot. So after booking an Intrepid overland tour departing from Joburg, I decided to arrive a few days early to experience the city for myself. And I’m so glad I did. Here’s how to make the most of a visit, and stay safe.

EXPLORE OUR FULL RANGE OF ADVENTURES IN SOUTH AFRICA HERE 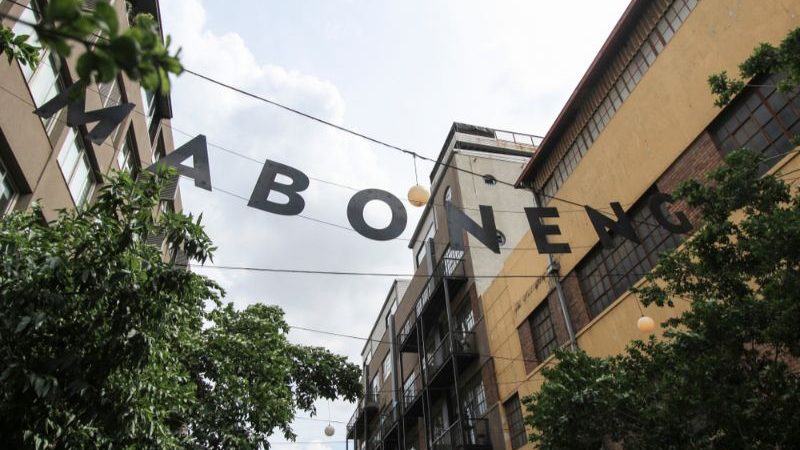 Urban renewal projects have breathed new life into Joburg’s historic downtown area, which has an energetic street life that reflects the city’s diverse cultural makeup. Anchored by Arts on Main, a creative hub with artists’ studios, galleries, retail outlets and restaurants, the hip Maboneng precinct is among the easiest inner-city ‘hoods to explore foot. The former industrial area has a great buzz on Sundays, when people flock to Market on Main, a popular urban food and design market, from all corners of the city.

I based myself in similarly hip Braamfontein for easy access to the awesome Neighbourgoods Market held in a former office building, though next time I’d opt for accommodation in Maboneng, which has more street art and good dining options. It’s also handy for 1Fox, a cool complex of restaurants and bars that has put the former no-go Ferreirasdorp neighbourhood back on the map. 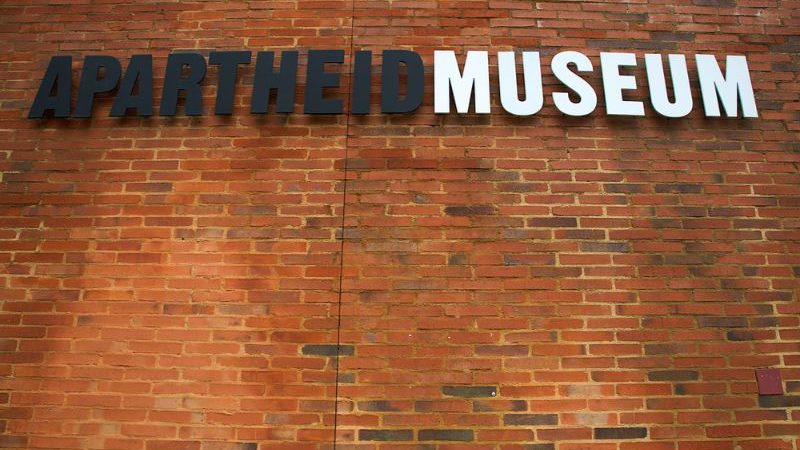 The Apartheid Museum is an important stop on your Joburg journey. Photo by Watch The World, Shutterstock.

If you only have time to visit one museum in Joburg, make it the Apartheid Museum.

From the racially segregated entrance gates to the iconic photographs of Ernest Cole, who is widely considered to be South Africa’s first black freelance photographer, the museum’s powerful exhibits relate the drama and tragedy of apartheid with high impact. Allow yourself at least two hours (ideally longer) to take it all in.

The museum, located in the city’s southwest, is serviced by Joburg’s popular hop-on-hop-off sightseeing bus. 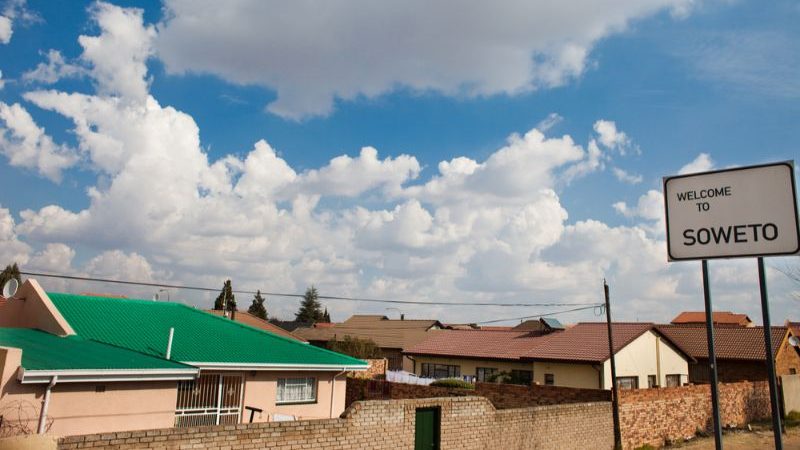 Don’t miss a visit to Soweto. Photo by e2dan, Shutterstock.

Home to more than one million people, South Africa’s largest and most famous township (underdeveloped urban areas were formed during the apartheid era) is more like a city in itself. Skip the bus tours and opt to tour the area by bike with Urban Adventures. You’ll still see Nelson Mandela’s tiny former home on Vilkazi St, and visit the site of 1976 Soweto uprising, but exploring the neighbourhood on two wheels with a local guide will provide a much more authentic window into what life is (and was) like in various corners of the township.

At no time did I feel the least bit unsafe in Soweto. In fact, I felt safer here than I did in the city centre. 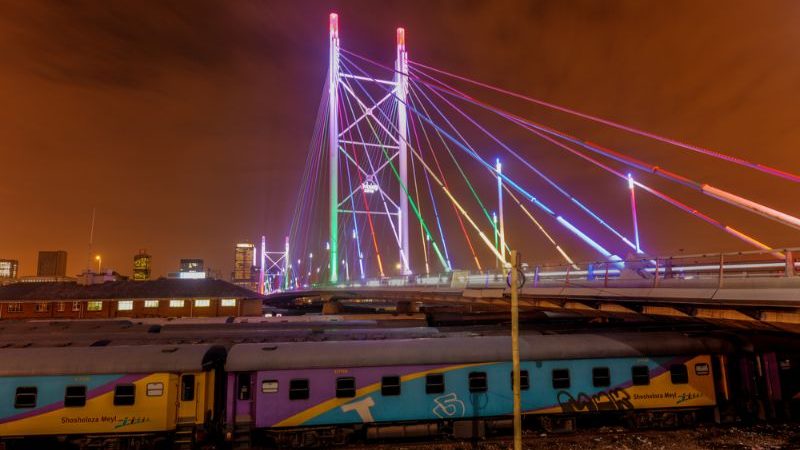 Three days is enough time to cover the Joburg highlights in this article, but you could easily fill a week if you’re keen to explore the city in more depth. Some other ‘hoods worth checking out include the revived inner-city suburb of Newtown and bohemian Melville, north of the centre, while travellers keen to visit a less touristy township might want to consider signing up for a bicycle tour of Alexandra, Joburg’s oldest township. Tucked up in the northern suburbs, Liliesleaf, the secret headquarters of the ANC (African National Conference) from 1961 until a dramatic raid in 1963, is a worthwhile excursion. And there are loads of great restaurants, galleries and museums scattered across the city. 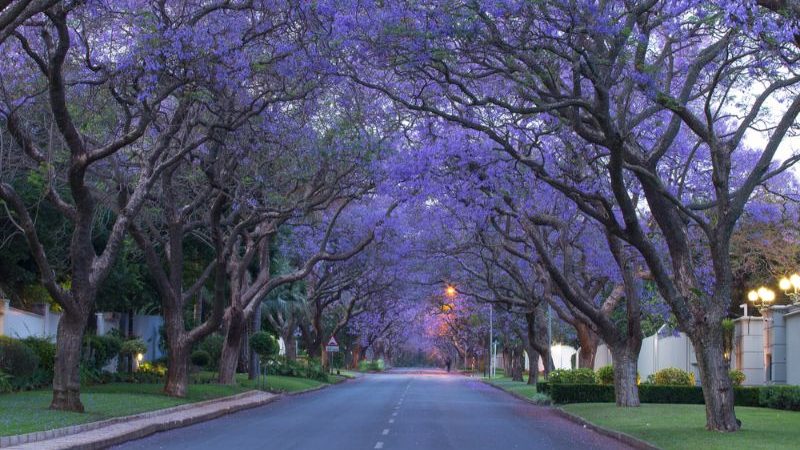 By being aware about crime in Joburg, there’s every chance you’ll avoid it. Here are my top tips for staying safe– I followed these to the letter, and didn’t encounter any issues.

Explore Johannesburg on a small group adventure with Intrepid now. Check out our range of trips here. 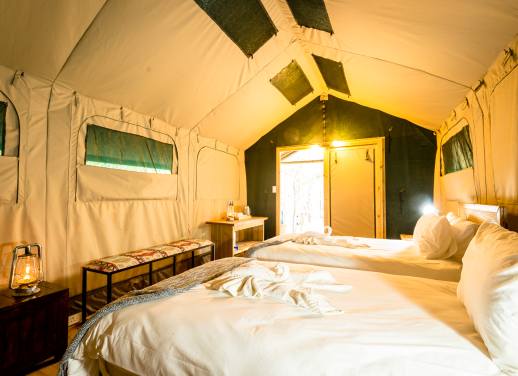 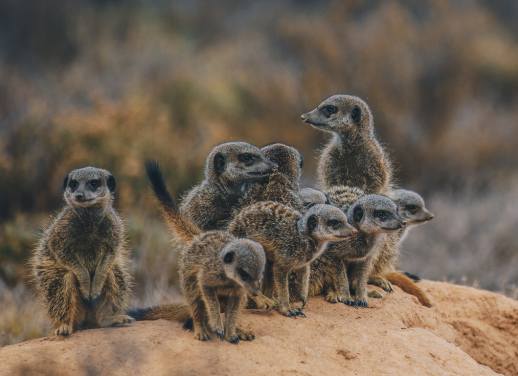