4 European countries where the US travel dollar is strongest

Ah Europe, where carefree escapades led to some of Hemingway’s best work and scenic wanderings inspired the likes of Renoir and Monet. It’s no surprise that Europe ends up on almost everyone’s Bucket List at some point— whether it’s for that romantic stroll along the Seine, an Italian pasta crusade, or an afternoon snooze on Santorini’s black sands.

But one thing Europe hasn’t always had the best rep for: being a cheap vacation destination. That is, until now. As the US dollar continues to show its muscle, the once-mighty Euro is starting to look a lot less intimidating — in fact, it’s almost on-par with USD. This time last year, €1 translated to $1.18 USD. Now, it’s $1.09 and is expected to continue to drop. Many Euro-using countries also have lower consumer prices than America, so you can stretch your money further than you might’ve thought. And some European countries even have their own currency that is significantly weaker than America’s. The time has come to put Europe back on your travel radar. Based on budget and must-see spots, here are our favorite European countries with the best value for Americans.

In our opinion, Czech Republic is the crown jewel of Central Europe — literally boasting the most castles per square mile in the world. Prague’s beauty easily rivals Paris, but its elegant buildings, ornate Gothic churches, famous stone bridges, and Prague Castle — the largest ancient castle in the world — give Czech Republic’s capital the upper hand. Český Krumlov, with its rolling hills, quality beer, a 13th-century castle, and a UNESCO-certified town center, is another Czech city not to be missed. Together, its fairytale-like character, rich history, and 1 US dollar getting you 24.75 Koruna*, should put Czech Republic near the top of your European bucket list. 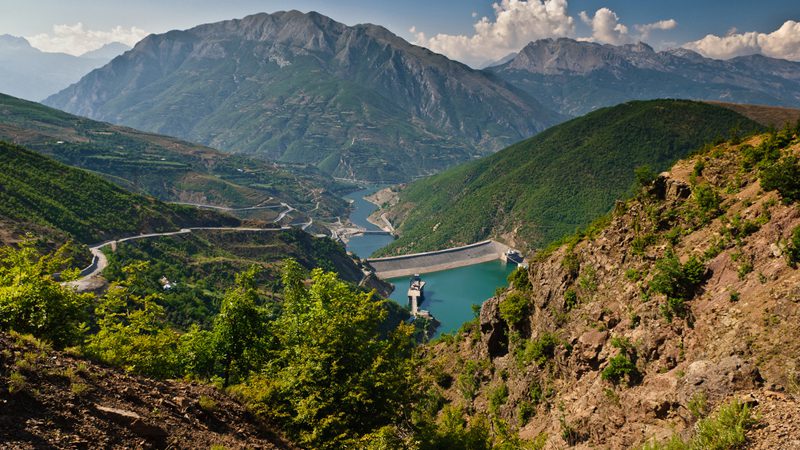 Albania’s turbulent political history until the ’90’s made it late to Europe’s tourism party. But better late than never, right? It’s a safe and highly affordable country, where 1 USD will get you a whopping 126 Albanian Lek*. From unspoiled beaches along the Mediterranean to picturesque mountain landscapes in the interior, Albania has an abundance of natural beauty. And its mouthwatering cuisine, friendly people, proudly unique culture, and archeological sites, set it apart from anywhere else in the world. Truly an underrated gem of Europe, Albania is a must to visit while the prices are low and the crowds virtually non-existent. 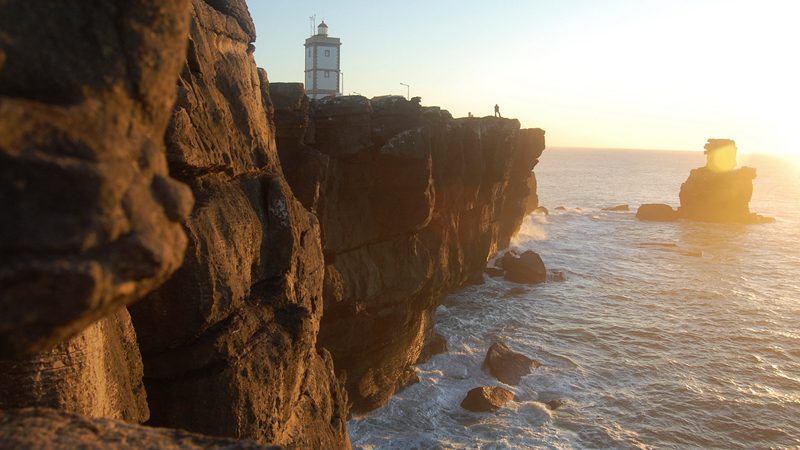 Portugal uses the Euro as its currency, but its consumer prices in Lisbon are almost 50% lower than that of New York City. Translation: you can get a lot for your American dollar there. Portugal brims with quaint villages, lively cities, delicious seafood, golden beaches, and scenic hiking spots. Lisbon may be one of Europe’s oldest cities, but its sunny and vibrant atmosphere makes it the perfect blend of old and new. If azure waters, laid-back cafes, boutiques, and exciting nightlife are your thing, Lisbon may just be your new favorite place. And don’t forget Porto on your Portuguese journey — it’s the country’s most romantic city and the birthplace of port wine. 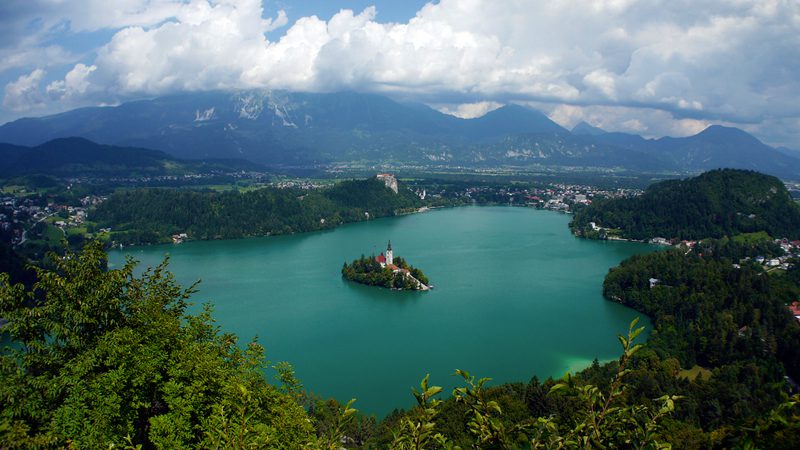 If you were hoping to check out the Alps, look no further than Slovenia. By far the most reasonably priced of the eight Alpine countries, Slovenia is another Euro-using country where consumer prices are 40% lower when comparing Washington to Slovenia’s capital. Speaking of which, beautiful Ljubljana is a city that proves infrastructure and nature can coexist harmoniously, as rivers and green spaces weave through its cityscape. And you haven’t seen Slovenia until you’ve visited Bled — a resort town that sits pretty at the foothills of the Julian Alps. Do a quick Google search of Lake Bled; it’s magical. History buffs, skiers, beach bums, nature-lovers, and foodies: be prepared to fall in love with Slovenia.

Ready for a big croissant-filled Euro adventure? Check out our range of small group tours. 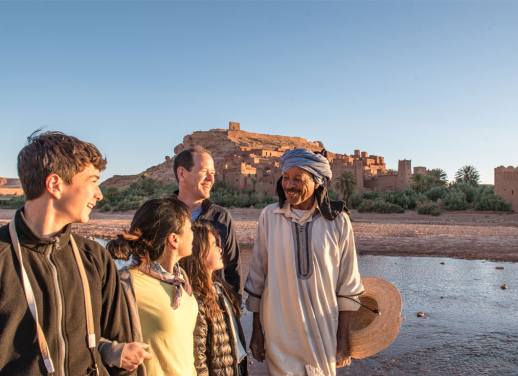 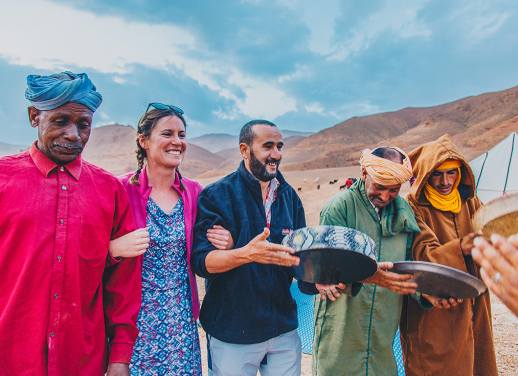 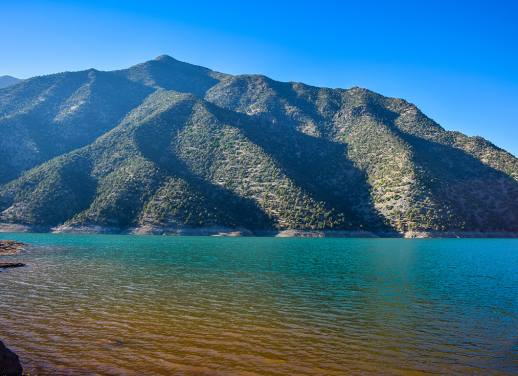 Croatia. 🙂 I predict it will be among top countries people will want to go to every year 🙂

You need to add the Azores to your list. I know it is part of Portugal but. It should be added. Most people don’t even know about the islands.