Discover what it means to be a true Antarctic explorer on a 14-day expedition to wild western side of the Antarctic Peninsula. This voyage gives you the best of both sides of the Peninsula – the wildlife-filled, ice-packed channels and explorer-history of the west, and the rugged remoteness of a vast wilderness found through an expedition through the Antarctic Sound. It’s here that huge tabular icebergs dominate the view and a true sense of isolation and the landscape’s purity can be found on Paulet Island, the Danger Islands and the Eagle Group. It’s here that Shackleton and his crew fought for survival, but you’ll be in the much more comfortable surrounds of the state-of-the-art Ocean Endeavour. Sail through sweeping landscapes and channels navigated only a few times per year in search of a feeling for exploration found few other places on earth, before returning to the more familiar but no less thrilling shore of the western coastline. For the more adventurous traveller this is a rare opportunity to see Antarctica’s wildest side. 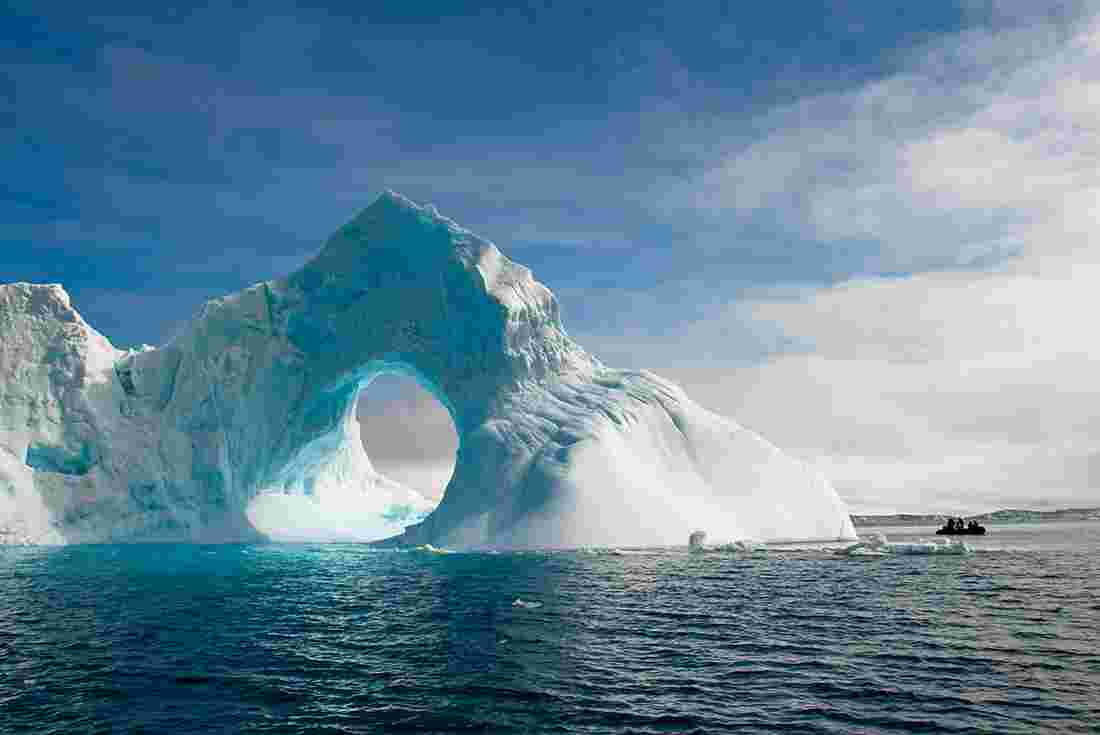 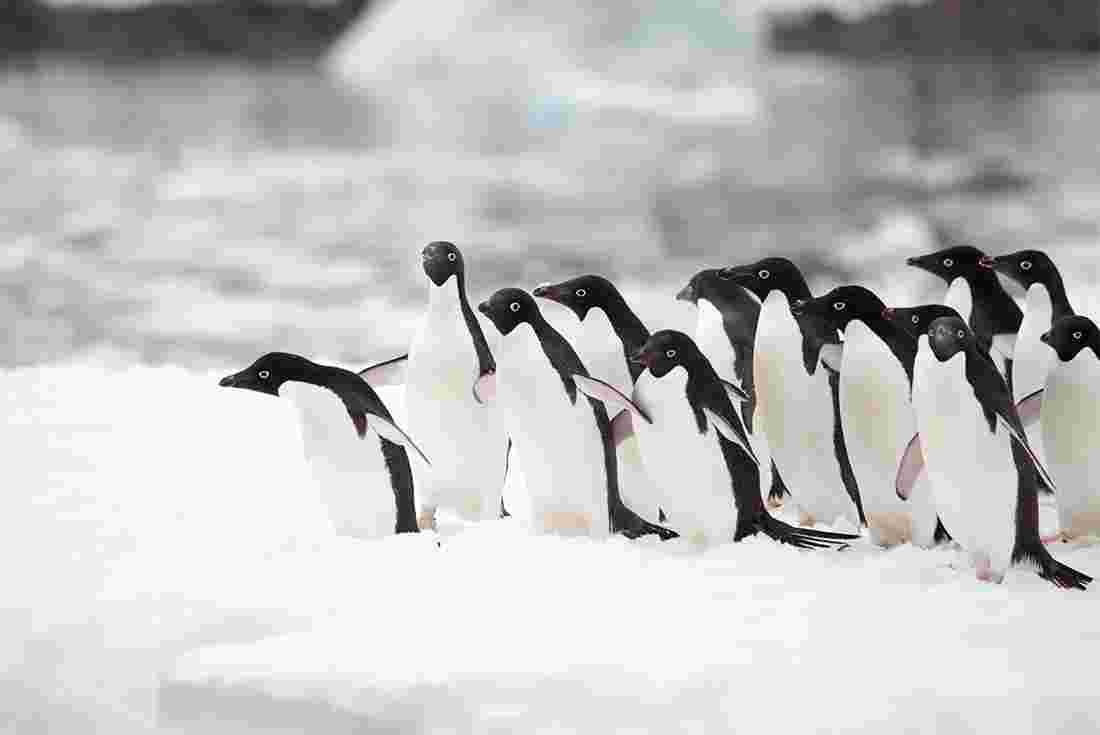 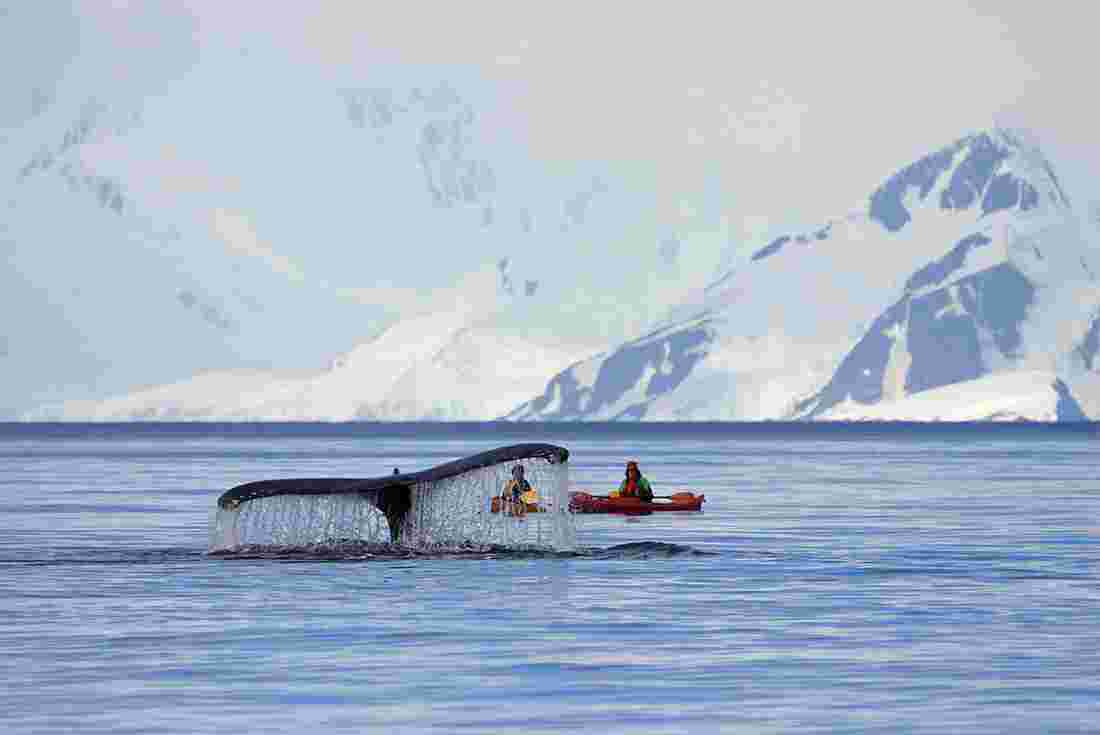 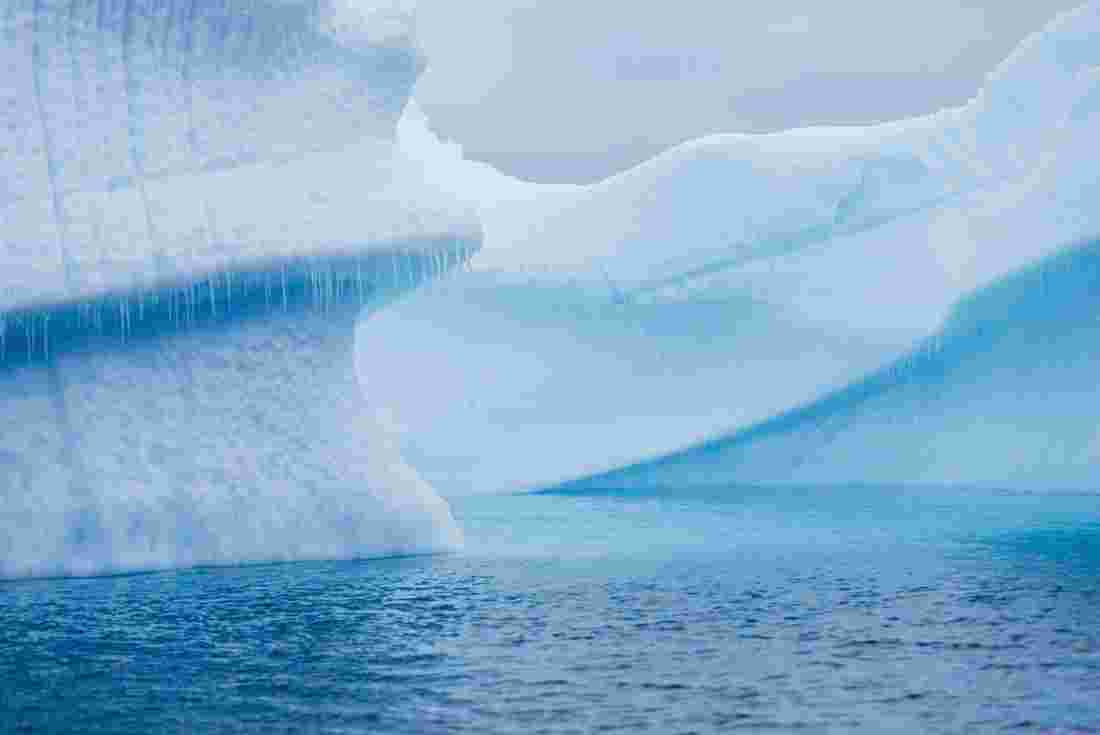 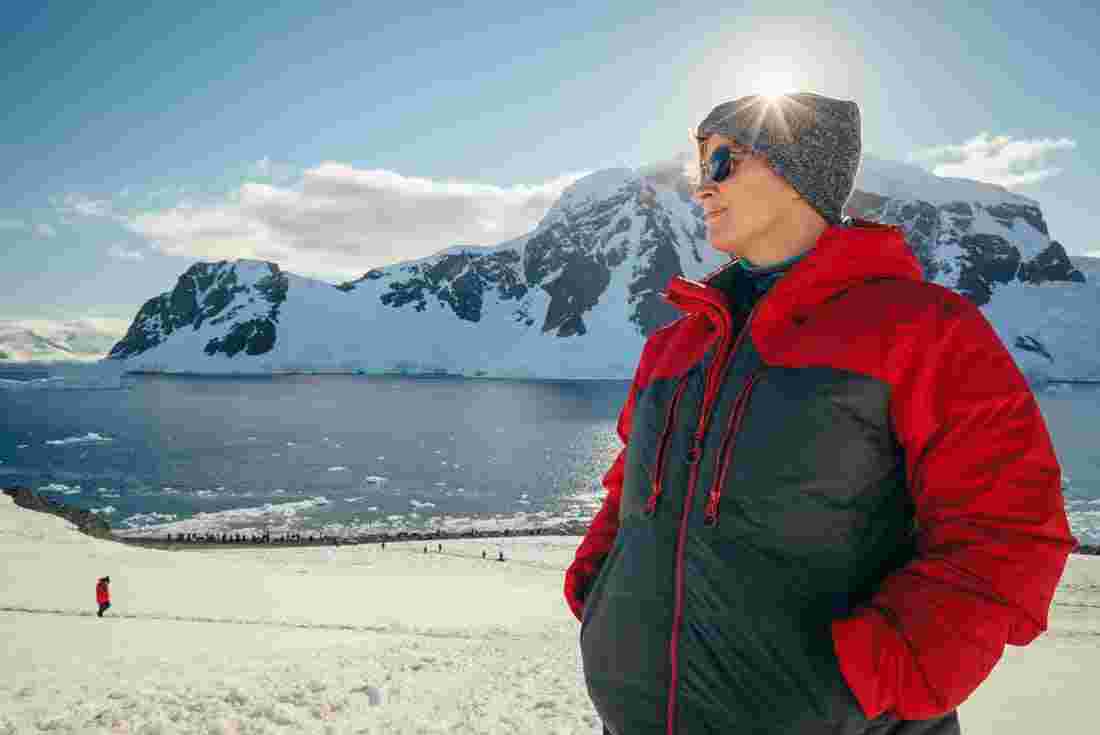 The Ocean Endeavour is a comfortable and spacious ship with a gym, library and wide range of cabin types.

Welcome to the port city of Ushuaia for the start of your Antarctic adventure. Upon arrival you will be transferred to the hotel and settle in before meeting your fellow travellers. If you’re arriving earlier there are plenty of activities to choose from. Visit Tierra del Fuego National Park on a full day’s adventure, tackle part of the Martial Mountains for a memorable view over the Beagle Channel, or perhaps just a walk around town and enjoy the cafe scene. Tonight’s all about introductions, and what better place to do it than to try a traditional asado – an Argentinean-style barbecue.

It’s very important that you attend the welcome meeting as we will be collecting insurance details and next of kin information at this time. If you are going to be late please let your travel agent or hotel reception know. Ask reception or look for a note in the lobby for more information on exactly where and when the meeting will take place.

You’ll jump aboard the Ocean Endeavour for your Antarctic expedition later in the day, so this morning continue to explore Ushuaia. Perhaps check out the Museo Maritimo to brush up on local history, or just enjoy a morning strolling this languid town. Once you’ve boarded the ship, meet your expert crew and take a tour of the amenities and services available on the ship. Wave goodbye to Argentina and say hello to the legendary Drake Passage. Next stop: the Antarctic.

The next two days are all about relaxing and getting to know your team of polar experts as they share their in-depth knowledge. You’ll have the opportunity to enjoy presentations about the continent’s geography, environment and wildlife to get you up to speed on all things Antarctica. Spot seabirds flying with your ship to the Great White Continent, keeping an eye out for albatross on their migration route. Keep your eyes peeled for breaching whales and other marine mammals in the southern oceans, and cosy up with a drink, getting to know your shipmates at the bar. There are things on at different times of the day, so do as little or as much learning (and chatting) as you like. The Ocean Endeavour is equipped with a gym, library, heated saltwater pool, jacuzzi, sauna and more, so there’s always something to keep you busy while crossing the Drake Passage.

This is a true exploration so, all going to plan, day five will see the ship’s bow round the eastern end of Antarctic Sound and face you south to the wild coastlines of the Peninsula’s eastern side. The vast Weddell Sea is edged by a seemingly endless coastline of basaltic beaches, islands that tower from the sea, and collections of islands that few humans have laid eyes on. This is where British explorer Ernest Shackleton and his crew began their legendary journey north after their ship was crushed and sunk. There are so many potential landing sites from this location, like Paulet Island with its large Adelie penguin rookery and Swedish Antarctic Expedition history; the sweeping Prince Gustav Channel to the south; and the protected and glacier-lined coves of Duse Bay. Spend the next few days exploring on Zodiac boat rides and onshore excursions across a number of potential remote landing sites around the Eagle Island group. Keep an eye out for minke whales and don’t forget about the chance to take an unforgettable polar plunge, to step onto your very own piece of sea ice or any other optional extras. No two days on any expedition are the same, and landing sites are subject to change depending on the elements and potential wildlife-spotting opportunities, but our expert expedition crew will make sure each day is memorable with a sense of exploration unlike anywhere else on earth.

After three days exploring the Peninsula’s lesser visited east side, it’s time to cross back through the Antarctic Sound for the better known, but no less spectacular, western shores. Huge icebergs that have broken off from an ice shelf often greet you as the ship makes its way from east to west, and there may be opportunities to land at locations like Esperanza Station (the Argentine research hut) and Brown Bluff – a mass of volcanic rock that towers 678 metres high above the homes of the thousands of Adelie and gentoo penguins. For the next four days, explore well-known sites like Orne Harbour, Paradise Bay or Port Lockroy as you head on wildlife sightings, take to Zodiacs for small-group outings and soak up the unforgettable vistas that greet you at every turn. With multiple landing sites available, your Ocean Endeavour crew will work out the best places to stop, taking into account the elements, accessibility and the possibility for wildlife sightings. You’ll soon notice the contrast with the sense of isolation on the east side, as you won’t find an excursion on the western side lasts long without a parade of penguins or marine mammal sighting. After four memorable days the ship will turn north again and cross the Bransfield Strait and head through the South Shetland Islands. Now’s the perfect time to join your crew and fellow explorers on the aft deck for a final toast to the Antarctic.

Settle back into your comfortable surroundings for the return journey across the Drake Passage. The Ocean Endeavour will track north towards Cape Horn and your destination in Ushuaia, Argentina. This is your last chance to soak up the experience and knowledge of your expert expedition crew before the end of the trip, so make sure you join them on deck with binoculars in hand to spot the surrounding wildlife. Now is also the chance to catch up with your shipmates and share stories about your voyage over a meal or a drink at the bar.

This morning, farewell the Ocean Endeavour as you disembark in Ushuaia. With no further activities planned for today, you’re free to depart at any time, with short drives to the airport for any afternoon flight departures. Your guides will join you on the dock to say farewell and to wave goodbye to the ship’s team and crew who have shared the journey with you.

There are currently no scheduled departures on our Uncharted Antarctica: East and West Peninsula trip. If you are interested in other trips in the region visit one of the links below.

PHOTOGRAPHY
Photography workshops are offered as an optional activity on our Ocean Endeavour departures. It is an opportunity for photography enthusiasts of any skill level to fast track their learning on board and make the most of the expert advice that is on offer. Participants will have dedicated Zodiac and photography guided landing where your photography guide will accompany you and give you tips along the way for taking the perfect picture. It is at an additional cost to you and needs to be booked in prior to departure as spaces are limited. If you are interested in taking part, please contact your booking agent for pricing and availability.