Please note that this offer may not be available in your region, please view the full terms & conditions for a list of valid countries

Island getaways are the stuff of daydreams and of screensavers, but they’re not all built the same. No one said they have to feature white sands, tiny umbrellas and flirty barmen named Ketut. So if you’re looking for an isle with a little style, it’s time to think outside the box.

Sure we can show you the sunsets of Santorini or take you surfing off the coast of Maui, but maybe a Galapagos marine expedition, Icelandic waterfalls or the boab forests of Madagascar are more your speed.

Lock in one of our top island trips below and we’ll take 15% OFF if you book before 31 March. Let the daydreams begin.

Lombok is the quiet neighbour living next to a party house (i.e. Bali). Cross the narrow Lombok Strait and you’ll find yourself in a land of tobacco plantations and rice fields, where dense inland forests give way to white sands and some epic surf breaks. If you can drag yourself away from the coast, make sure you check out the enormous Gunung Rinjani, Indonesia’s second-biggest volcano. The hot springs and crater lake at the top are the jewels in Lombok’s very underrated crown. 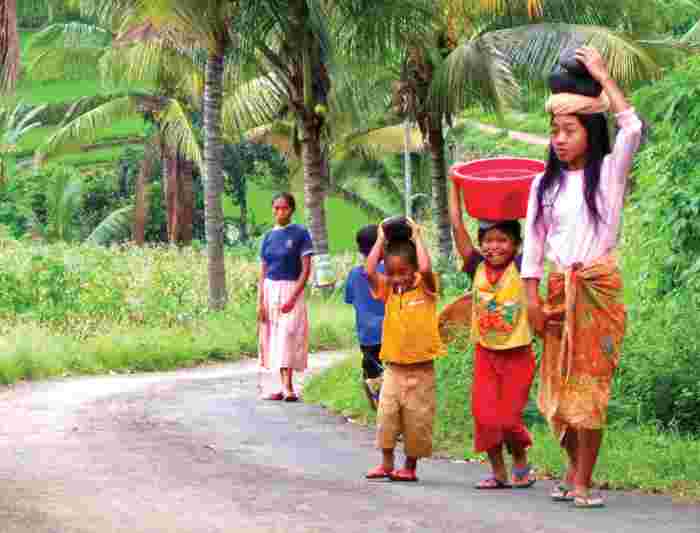 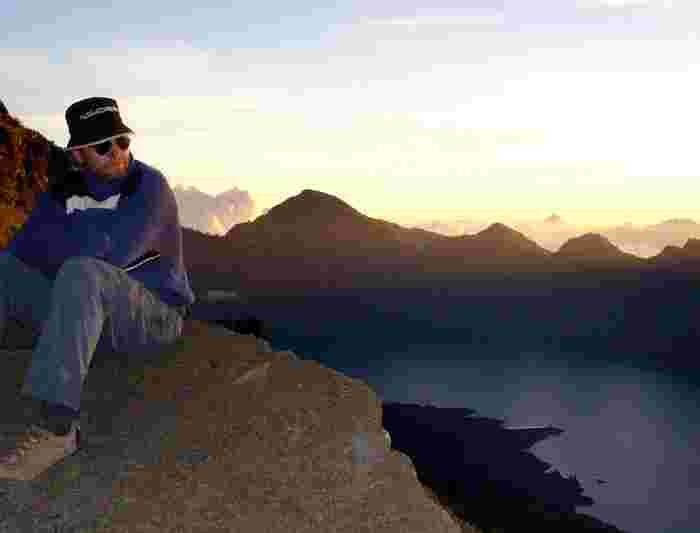 8 days, from Ubud to Sengiggi

There’s a reason the animals of the Galapagos have evolved in isolation for a couple of millennia: they didn’t want to leave. The islands may be more volcanic than lush, the beaches a little rockier than the Caribbean, but the wildlife spotting in the world’s most famous marine reserve is second to none. Sea lions, manta rays, sea turtles, bird colonies, sharks, migrating humpback whales –

Dig beneath the peeling pastel paint of Cuba and you’ll find a heart of gold. Sure there are the picture postcard icons – cigars, rum, salsa, Cadillacs – but there are also acres of tranquil farmland, underground cave discos in Trinidad and the gorgeous Canarreos Archipelago: 350 mostly uninhabited islets just crying out for a sailing adventure. And with the recent changes to travel laws for US citizens, the Caribbean’s faded jewel is about to change forever. This could be your last chance to see Cuba before the crowds.

Iceland is renowned for doing things differently. For starters, every Icelander is related in some way (they keep track in an app called the Book of Icelanders) and they don’t go in for family names. The island also gets 100% of its power from renewable sources courtesy of the geothermal forces bubbling beneath the island’s surface. But the country’s real power comes from the landscapes: immense beaches of black volcanic sand, surging waterfalls, steaming hot springs and lava fields bigger than Manhattan.

Rapa Nui (that’s Easter Island to you and me) is a little speck of land way, way off the coast of South America. Separated from mainland Chile by 3,700 kilometres of open water, it’s a world apart in more ways than one. Of course the main drawcards are the 887 extant moai statues (not to mention a unique blend of Spanish and Polynesian culture), but travellers are also drawn to the world-class diving and snorkelling just off shore. If you like your island paradises with a dash of mystery, this is where you come.

•    Chill out on the secluded beaches of Gili Air

It’s odd that Greek mythology is so violent and chaotic. You’d think with a world-class sunset every night, a few olive groves and an ocean of fresh seafood on your doorstep, the gods would have been a bit more laidback. Welcome to the Greek Islands, the Med’s most famous archipelago. This place ticks all the boxes: sun-bleached buildings, golden beaches, unnaturally blue waters, cliff-top views and enough ancient ruins to keep you busy for weeks. Want to learn more? Look up ‘paradise’ in the dictionary.

8 days, from Santorini to Mykonos

Take a slice of Africa and fill it with animals, then cast it adrift into the Indian Ocean. Leave it to simmer for a few million years, than add the culture of a dozen different migrant populations. Surround it with 5,000 kilometres of spectacular coastline, 450 kilometres of barrier reef and some underwater shipwrecks, then add a few moonlit boab forests and a migrating humpback whale or two. That’s the recipe for Madagascar. A lot of places claim to be unique, but this island really lives up to the label.

16 days, from Antananarivo to Ile Sainte-Marie

With over 7,000 islands to explore, each of them different, The Philippines isn’t an archipelago you tick off on just one trip. Scattered like confetti into the Pacific, this Polynesian island chain is fast becoming the new frontier of Asian tourism. You’ve got pristine beaches in El Nido, colonial architecture in Puerto Princesa, jungle-covered bluffs around every corner and tribes lost deep in the forest. Throw in some night-time fireflies in the mangroves of Palawan and it’s easy to see why people are beginning to take notice.

Its head might be in the USA, but Hawaii’s heart will always belong to the Pacific. The problem is, most travellers only come here for the same experiences they can get in America: big resorts, big buffets, big surf. And there’s so much more to Hawaii than that. We’ll show you the lava tunnels of Mauna Loa (the world’s largest volcano), take you snorkelling with manta rays off the coast of Kona and introduce you to the Humpback National Marine Sanctuary on Maui. Say ‘aloha’ to adventure.

9 days, from Hololulu to Kihei

The land of the long white cloud exploded onto the world’s radar with a little film franchise known as Lord of the Rings. It was a natural fit for a ridiculously cinematic fantasy world. But the thing is, the fantasy does exist. We’ll take you from tip to tip through geothermal springs in Rotorua, inky black fjords in Doubtful Sound and snow-clad mountain ranges straight from the silver screen. And considering you’re sharing these delights with only four million locals, there’s plenty of paradise to go round.

22 days, from Auckland to Christchurch