Take one of the world's best drives to Melbourne

Set off on a short but sweet road trip from Adelaide to Melbourne and experience southern Australia's wild natural beauty. Drive through the Adelaide Hills, learn about First Nations history in the Grampians National Park and soak up the dramatic horizons rendered by the Twelve Apostles and Loch Ard Gorge. Be captivated by each twist of the Great Ocean Road's turn, spot wild koalas at Kennett River and stop by some famed surf locations before finishing up in mighty Melbourne. 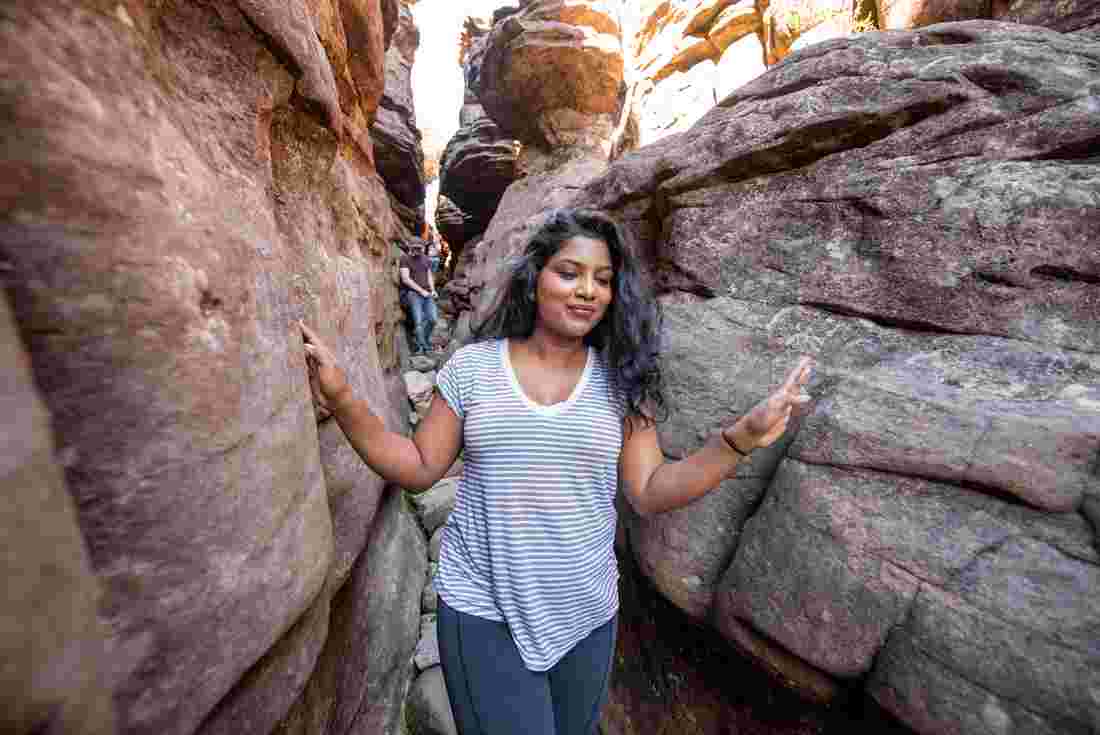 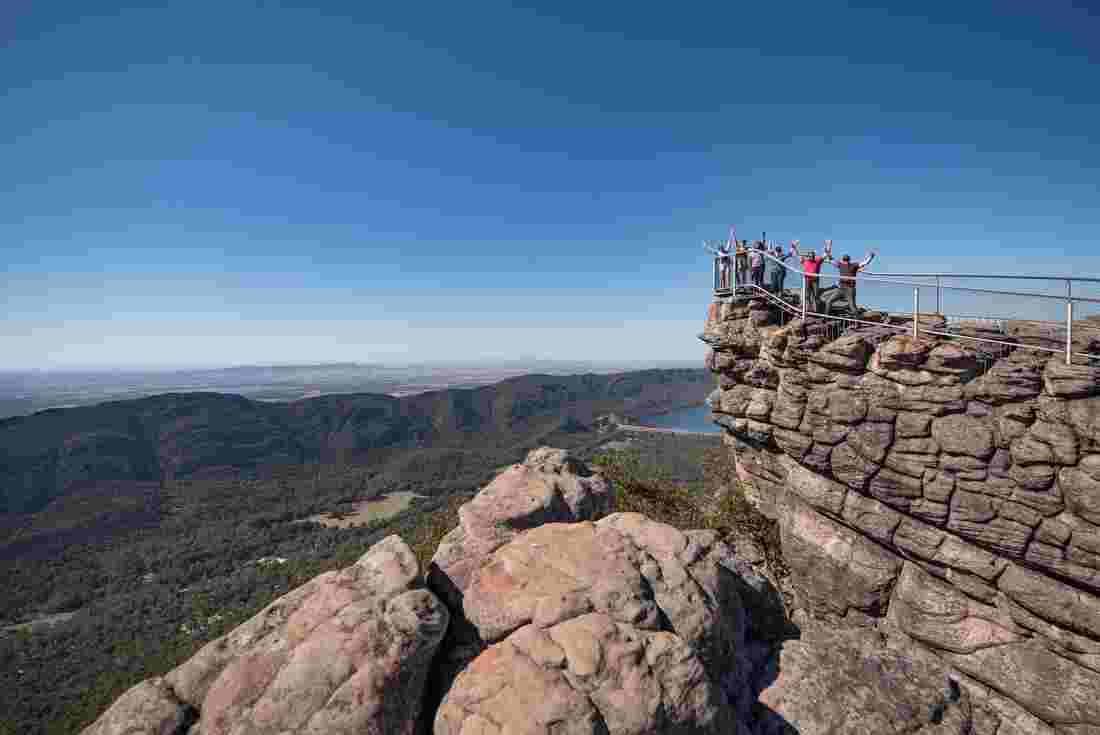 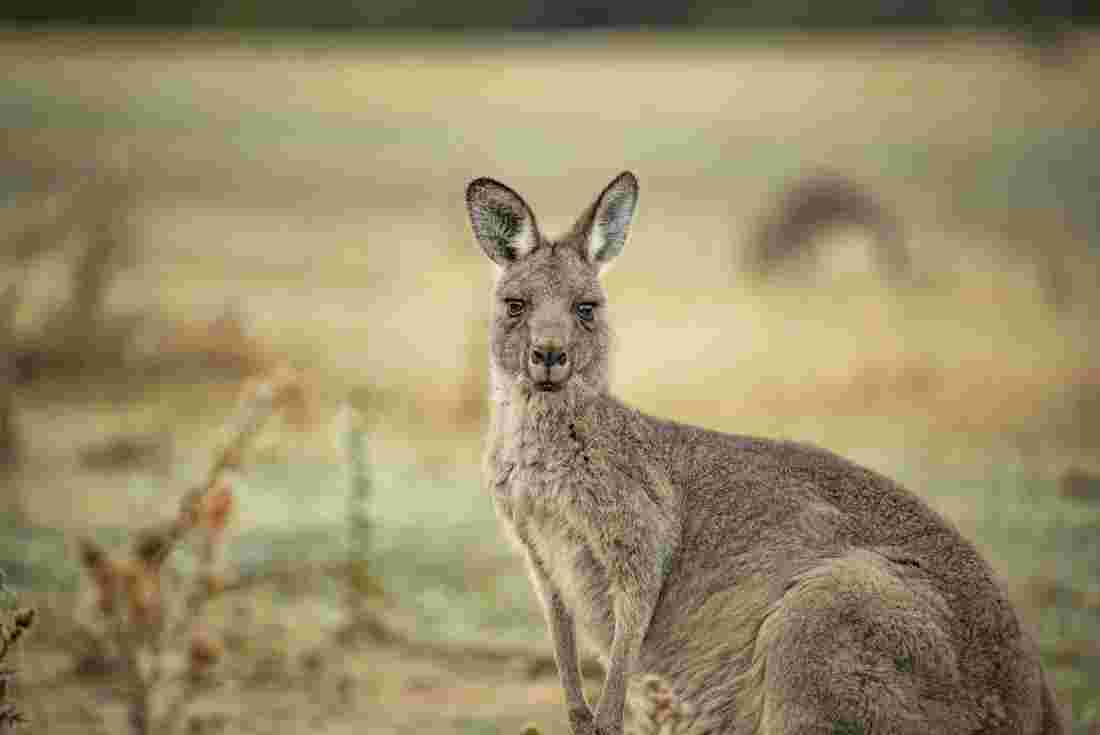 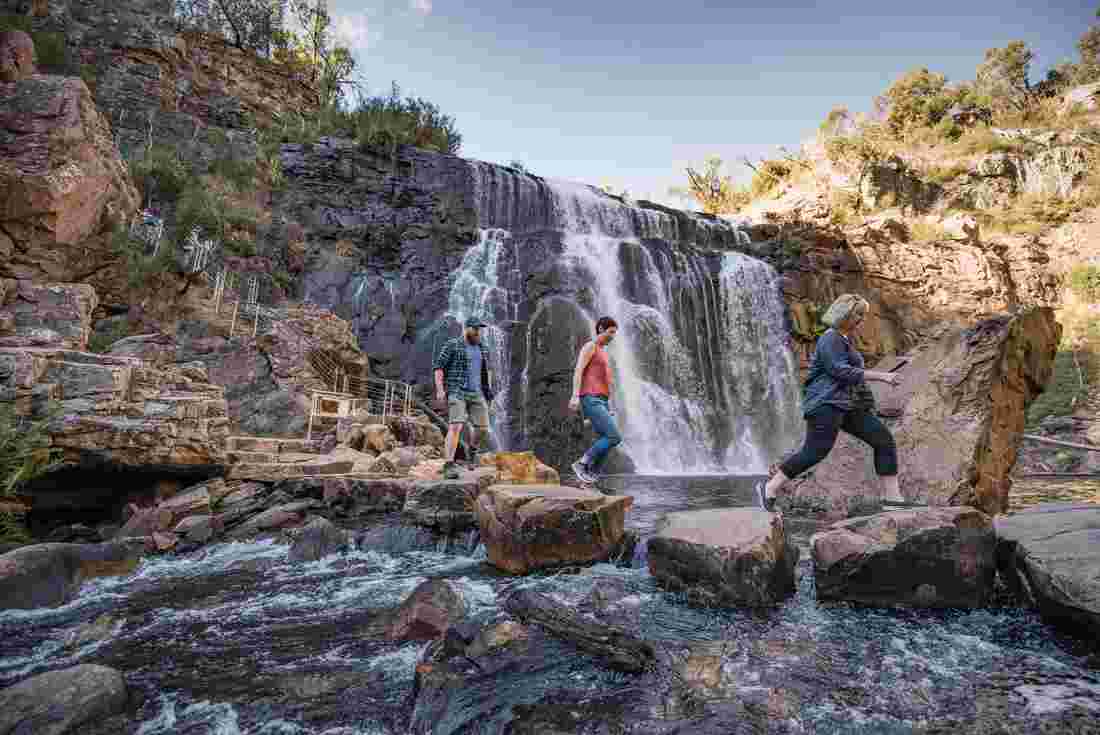 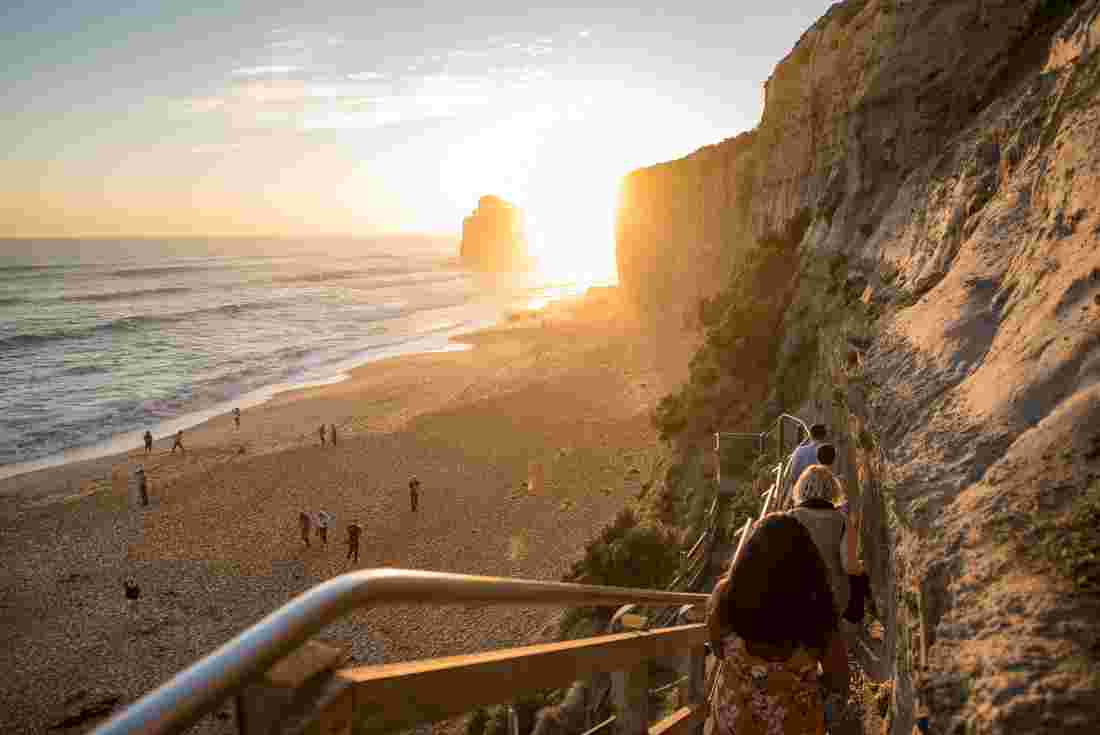 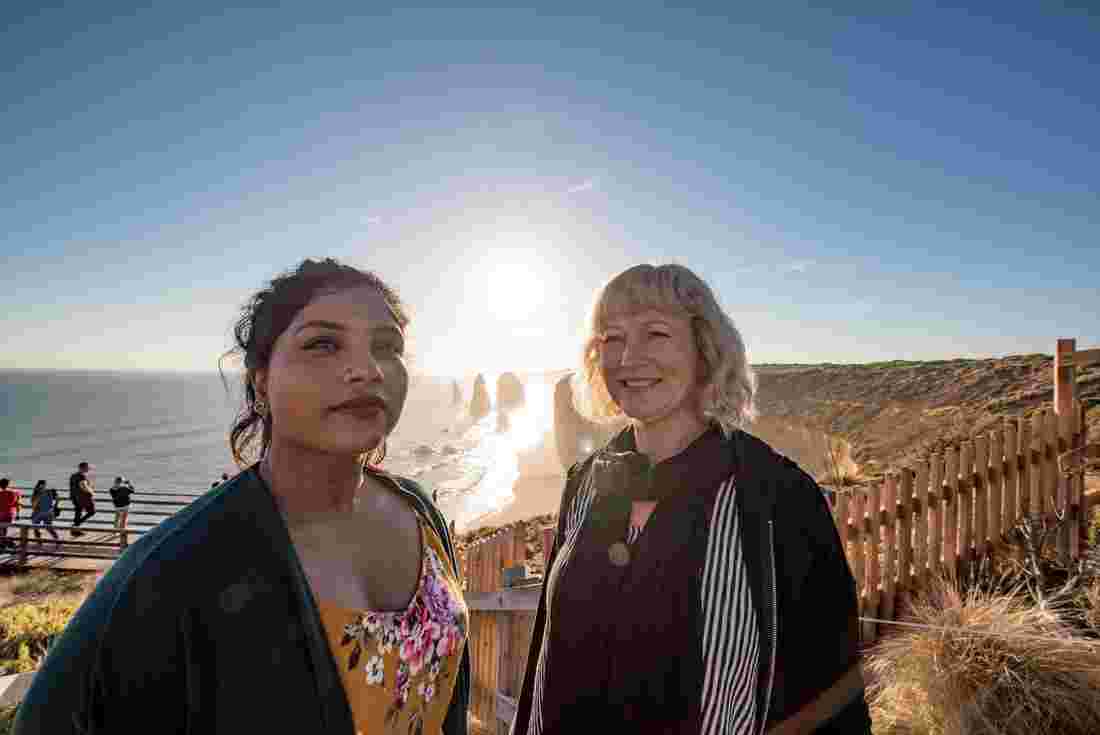 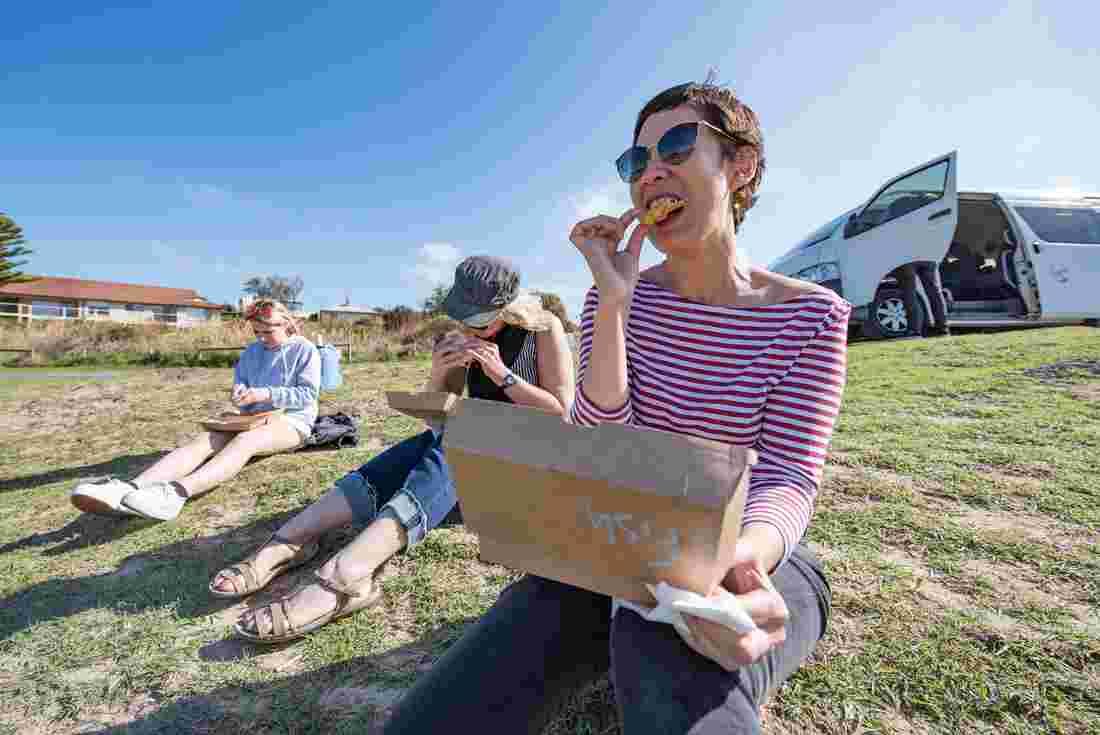 Leaving Adelaide early this morning, drive across the state border into Victoria and enter the Grampians National Park. Head out on a hike to view the Jaws of Death, down to McKenzie Falls and to the incredible views from Reeds Lookout. Gain an insight into the customs of the land's traditional owners during a stop-in at the Brambuck Cultural Centre, then head into the heart of the Grampians, stopping en route for lunch. Afterwards, head to a spot in the national park where native Australian wildlife, such as kangaroos, wallabies and koalas, are often spotted. Spend the night in Halls Gap, with an included group dinner.

Tonight's accommodation is at either Brambuk Backpackers or the Grampians YHA.

After an early morning start, get back on the road driving towards the acclaimed Great Ocean Road. Explore Port Campbell National Park, checking out London Bridge, Loch Ard Gorge and the iconic Twelve Apostles rock formation, then sit back and soak in all the coastal views. Take a guided walk through an ancient and rare temperate rainforest, and stop at Kennett River for the chance to spot koalas before passing through the charming beach towns of Apollo Bay and Lorne. Make the most of photo opportunities at some of Australia's best-known surf locations before stopping for a beach walk. In the late afternoon, hit the highway to Melbourne, where your trip finishes on arrival.

There are currently no scheduled departures on our Great Ocean Road Adventure ex Adelaide trip. If you are interested in other trips in the region visit one of the links below.